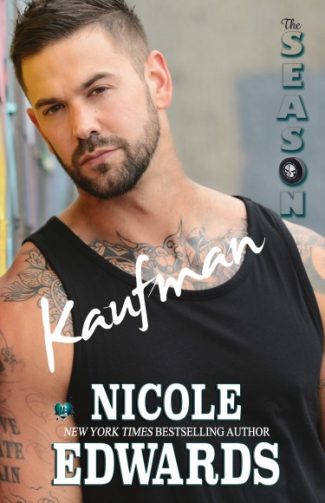 Little did I know, but they would ask more from me than merely my skill on the ice. The team wanted me to be their captain. It’s an honor, one I’ve done my best to fulfill. Although I can’t take all the credit, I was there to lead when we won the Stanley Cup.

I’m still at the helm now, when we’ve hit rock bottom. I know I have let my fears get in the way. I’ve let down the team, even if they don’t realize what I’ve done.

Now that the new season’s underway, I’m being called out. I deserve it. I can deal with that. It won’t be easy, but I’ll persevere.

What I can’t deal with is her.
She surprised me.
She came out of nowhere and blindsided me.

And there’s one serious issue.

Now that I have her, I refuse to let her go. 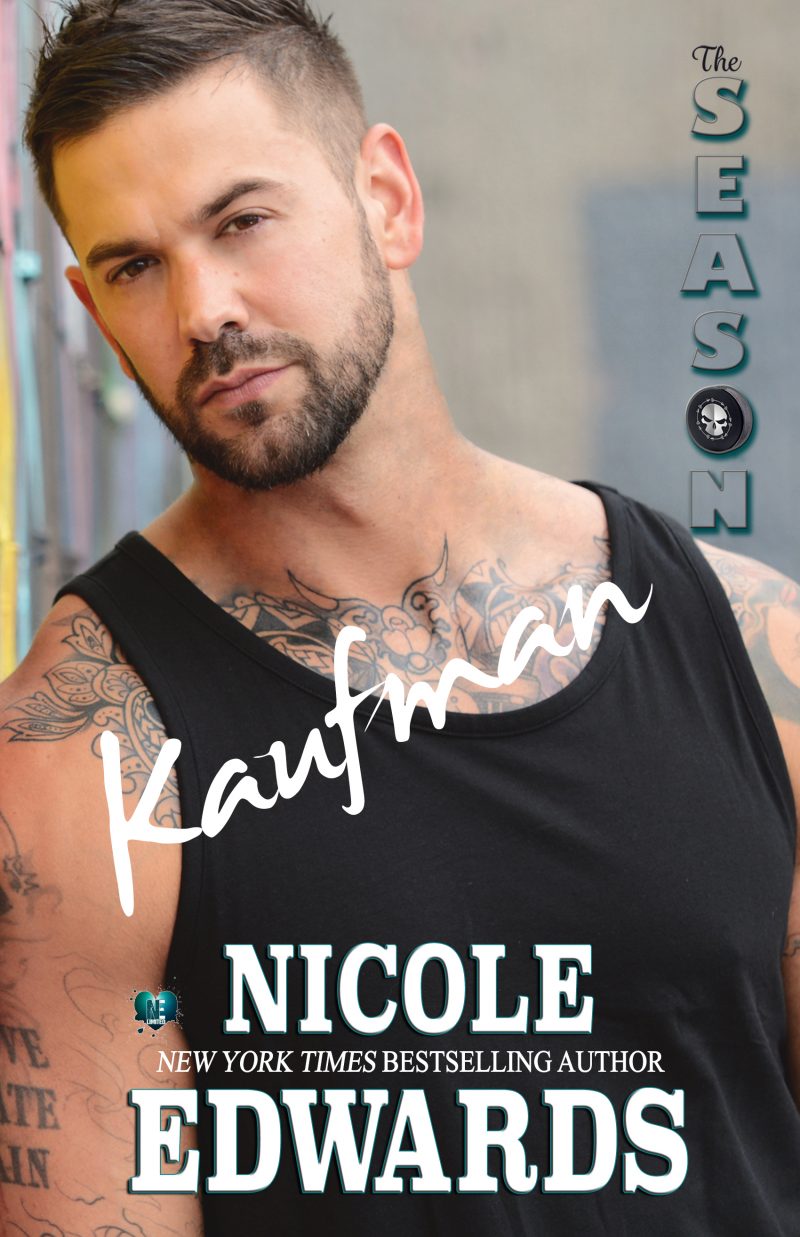 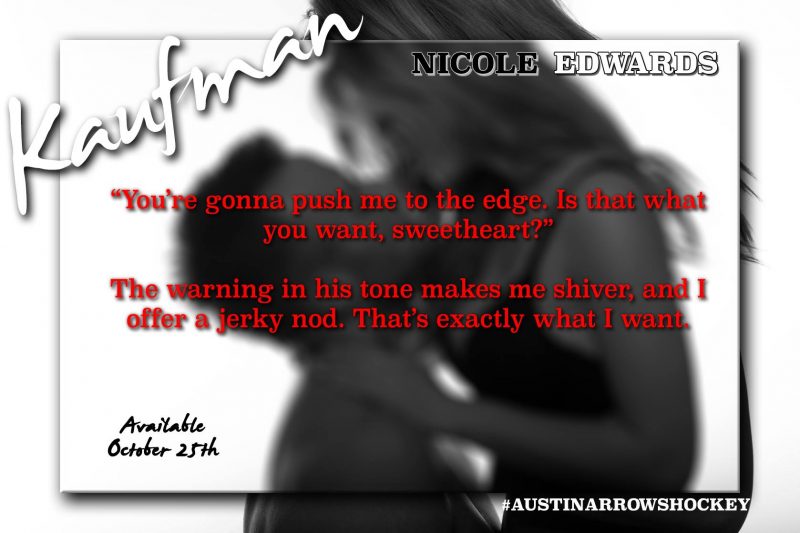 “I made an extra chicken breast. You want one or two?” I chuckle, can’t help it. “Seriously. One or two? Can I possibly ask a dumber question?”

That unladylike snort … yeah, that was me.

While I fork my chicken breast onto my own plate, I don’t bother waiting for a response. I know what the answer will be. Two. Always two. Extra protein is never a bad thing.

After adding a heaping spoonful of steamed vegetables to my plate, I grab my wineglass and head to the table. I’m starving because I missed lunch today. That sometimes happens with my job. There are days that’ll go by when I’m bored to tears, standing behind the bar, and others when I can hardly stop long enough to take a breath. Sometimes I’ll snag some fried pickles if I get a chance. Today was the lack-of-breath kind of day. Go, go, go. All day long.

As I step out of my small galley kitchen, a knock sounds on my door. My bare feet squeak on the linoleum as I come to an abrupt halt. I manage to do that fancy lift and tilt thing to keep my wine from sloshing over the edge.

“Crap, crap, crap.” I glance between my front door and the small, two-seat table in my breakfast nook currently set up with, nope, not one but two place settings. For the record, two is not a good number when the single girl’s mom comes banging on the door.

“Open up, Noelle! We thought we’d surprise you!”

Okay, well, I have to say my parents definitely accomplished their goal, because I am completely befuddled as I stand here debating what I should do. To a normal person, it might be a no-brainer. Open the door, let the ’rents come on in.

I’m not so sure this situation is going to qualify me as normal.

To answer or not to answer? That is the question.

On the other hand, I could be as quiet as possible and pretend I’m not home. Which, with my luck, won’t work. The fact that all the lights in my apartment are blazing and my baby blue Prius is parked directly in front of my window doesn’t help my cause any. Since no one else in the world drives a baby blue Prius, I can’t very well hide it.

But I could’ve gone out with friends, right? Could I be so lucky that they’d think that? It is a possibility. Maybe. Or, better yet, maybe they’ll think I’m at the Penalty Box. I tend to work a lot.

Except, yep, you nailed it, the car is here.

Then again, if I weren’t so pathetic and didn’t choose to spend all my free time at home—unless I’m at my best friend Ellie’s—it might be an easier sell. They know me. I’m not the going-out type. Plus, they’ve probably already stopped by the bar to see if I’m there. They know that I much prefer a microwaved dinner at home, especially on a rare evening that I don’t spend waiting tables and slinging beer because I choose to.

Another knock makes my heart skip a beat.

“Stay calm. It’s cool.” I’ve been telling myself that far too much lately.

“Noelle! Are you all right, honey?”

Knowing my grumpy upstairs neighbor is likely going to have a cow any second now, I rush to the front door, unlock the deadbolt, and turn the knob. Instantly, Marie Dexter barrels into me, pulling me into her arms, crushing my face to her generous bosom.

My mother smells like roses. A sweet, familiar scent that makes me hug her back, despite the inconvenient timing of her arrival.

“Hi, Mom,” I say, my words muffled against her boobs.

She pulls back to look at me. “What took you so long? I was getting worried.”

My dad slips past my mother, giving me a knowing smirk. Ed Dexter loves when Marie goes all motherly on me. Come to find out, when my sister and I aren’t around, he gets to be the one Marie mothers. Not that he minds. They’ve been married for thirty-six years, so he’s used to it, or so he says.

“Ooh. You got new curtains.” My mother gently pulls away to admire the floor-to-ceiling cream sheers hanging on the wide front window.

I follow her gaze, glaring at my car sitting right there. Traitor.

I focus on the comforting hand my mother has on my arm. Always keeping me close, that woman.

I’m the oldest—my sister, Julie, who is seven years younger than me, was an oops baby—which should’ve meant my mother didn’t coddle me quite so much. That isn’t the case. Never has been. I’m not sure if it’s because there’s such a huge age gap between me and Julie, but whatever the reason, my mother likes to baby both of us equally. I’m thirty-four. You’d think she would’ve toned it down by now. Nope. In fact, I think she might be getting more motherly.

Honestly, she’s been this way since I was little. And, truthfully, I was the normal kid. The kind who wanted to do nothing more than be outside. Yep, totally me. Right up until sixth grade, when we moved to Austin, next door to the girl who would quickly become my best friend in the world. Either there was something in the Texas water or someone injected me with a doofus hormone, because upon moving here, I became stupid, which translates to: boy crazy. I think my mother worried about me more then. That lasted about two years. Three tops. When it became glaringly obvious that Tony Something-or-other wasn’t going to fall madly in love with the short, frumpy girl with glasses and braces, I decided to focus on my schoolwork and left the flirting with boys up to my best friend, Ellie. She was much better at it than me.

Luckily, I’m not so frumpy anymore, and I’ve shed the braces and glasses. Sure, I’m still short, and my boobs never did really develop, but that no longer bothers me. I’m me. That’s what matters.

What does bother me is the fact that Mom and Dad pop in unannounced all the freaking time. Of all nights, why did it have to be now? 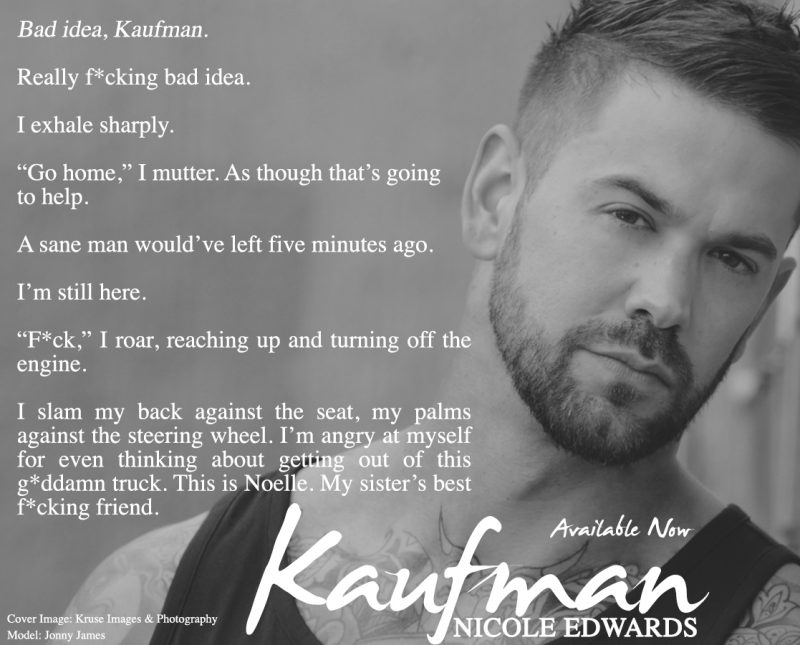 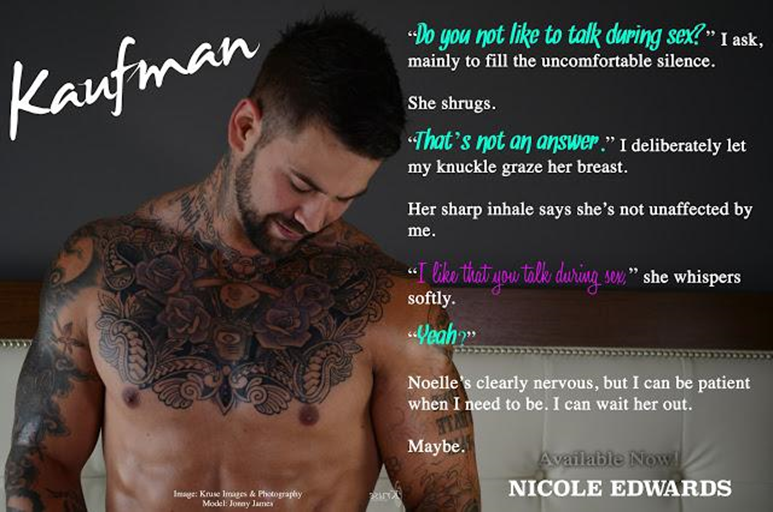 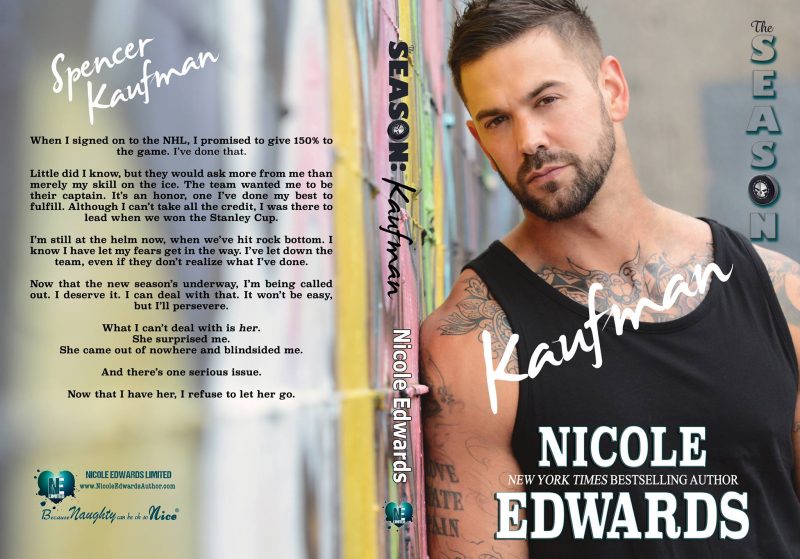 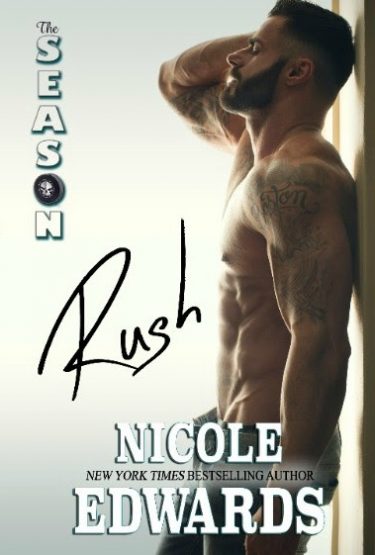 Release Day Blitz: Reminders Of Him by Colleen Hoover