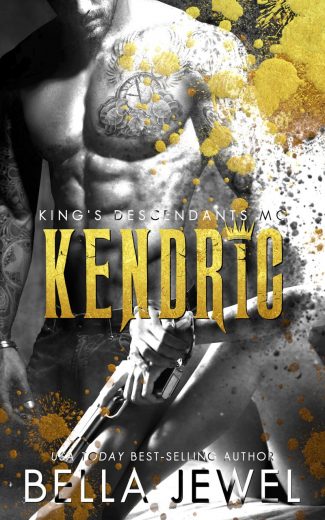 I’m a cop.
Sworn to protect, to keep people safe.
I’m supposed to abide by the rules, to always do right.
That’s what the rule book says, doesn’t it?
I take my job seriously, even if sometimes my job doesn’t take me seriously…
I fight for what’s right, I fight for justice.
So, how I got tangled up with a notorious MC, dealing with illegal investigations that would have my job ripped from beneath me, is beyond my comprehension.
Yet, here I am, dipping my toes into dangerous waters, doing illegal research, risking it all for justice…
Justice for innocent girls.
Mostly, justice for him.
A man I let down.
A man who can’t stand me.
A man who will go away for a very long time if I don’t fix what I’ve broken.
A man who is everything I’m not – dangerous, deadly and a biker…
A man who I shouldn’t care about, who I shouldn’t want, who makes me question everything I am.
Yet, here I am…
It’s too late to turn back now. 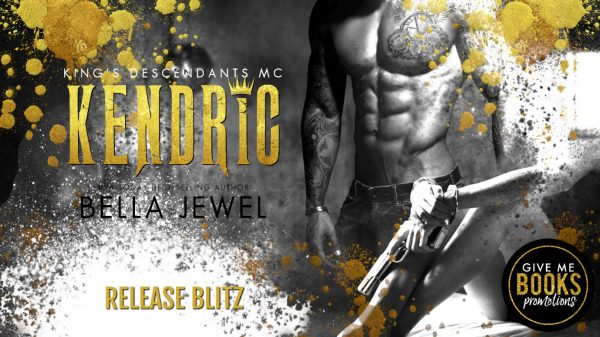 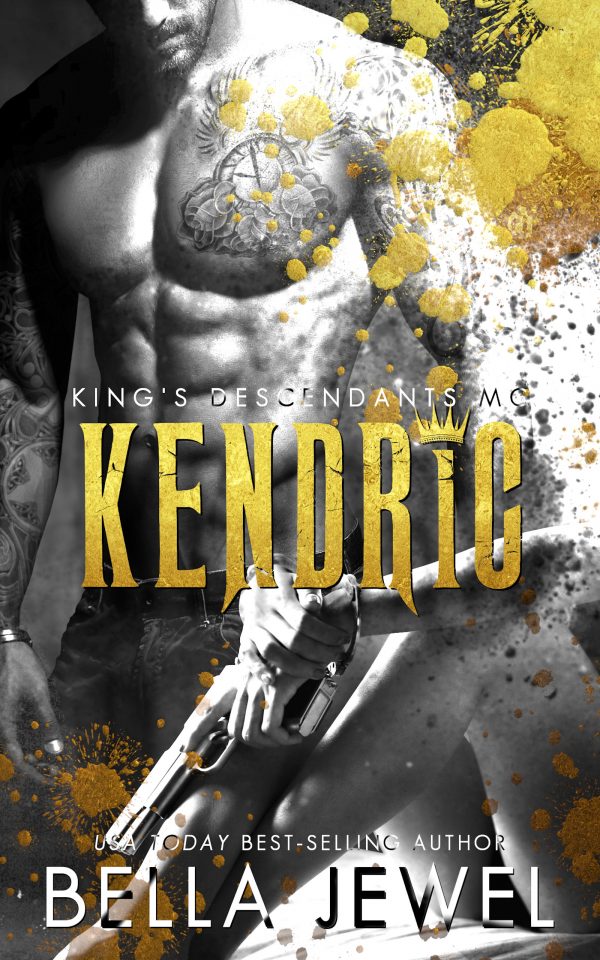 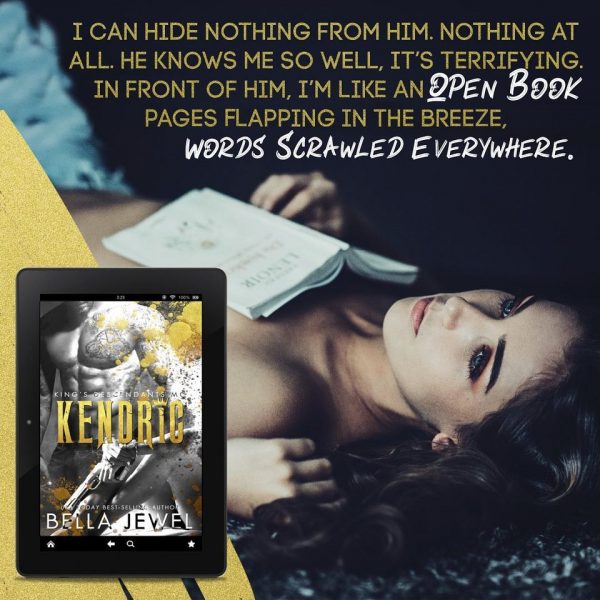 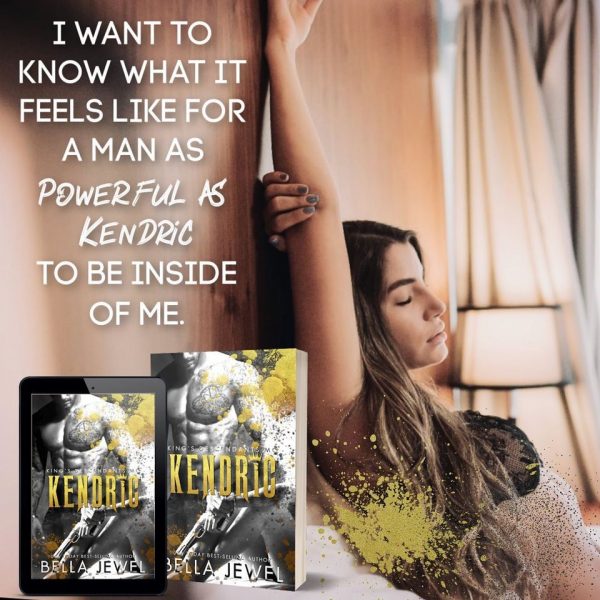 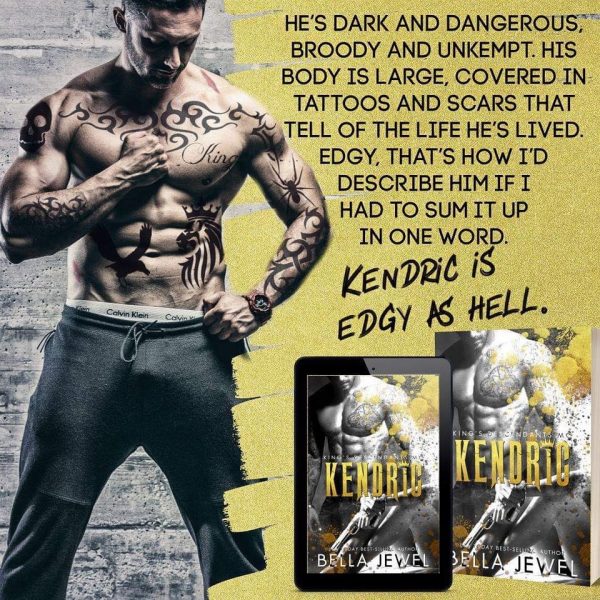 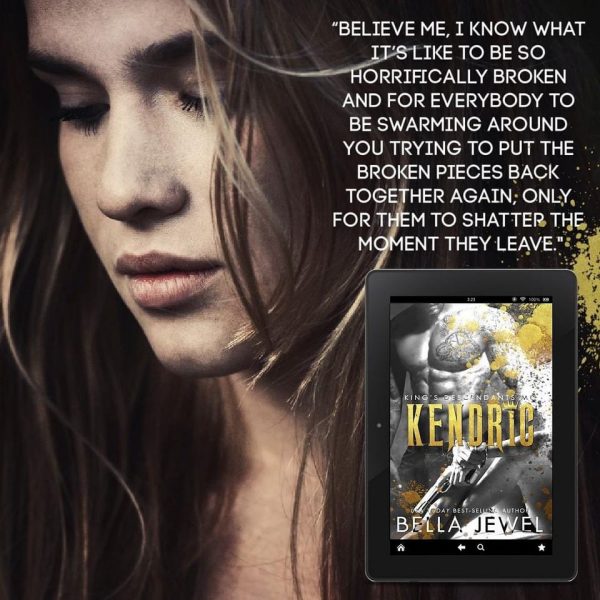 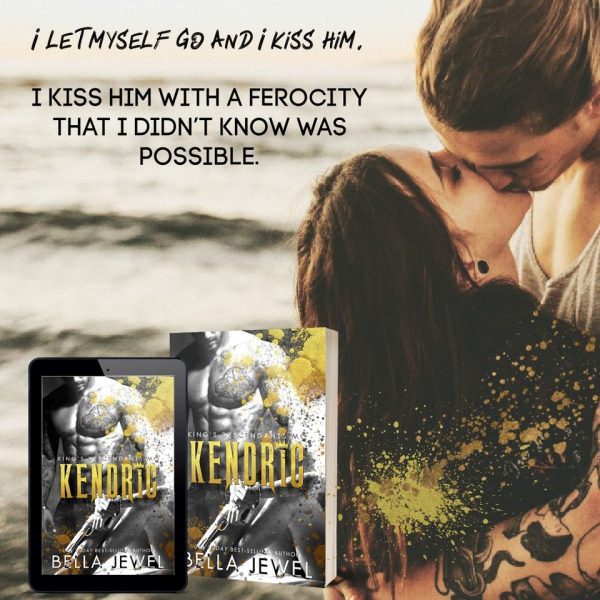 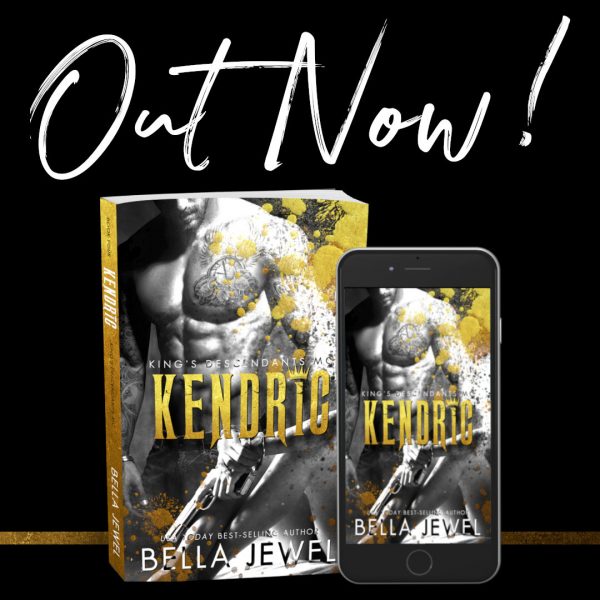 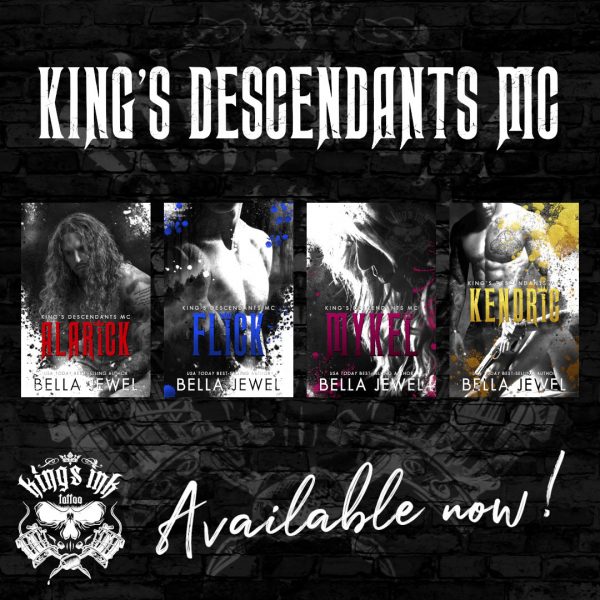 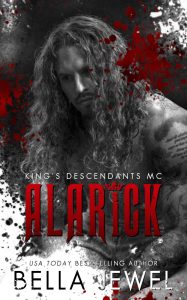 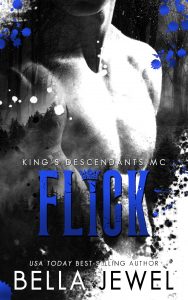 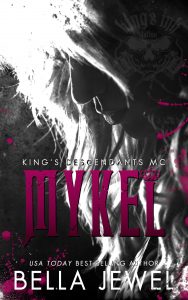 Hi there…
Hmmm, no, that doesn’t work.
Hey…
Not quite.
Howdy…
Good lord, what am I, a cowboy?
Sup?
Yeesh.
Whatever, let me just get right into it.
I’m Waverly.
There, that wasn’t so hard.
I’m not going to blabber on about how strong and fierce I am.
Or proceed to tell you how broken or damaged my life has been.
No, I’m just going to tell you that I’m me. Just me. Waverly.
I am all of those things, but I’m also so much more.
I’m helping a club, a club that needs me to bring peace back into their worlds.
If you had asked me if I’d be working for a biker club six months ago, I would have simply laughed in your face.
I mean, a biker club? Come on.
Yet here I am.
Doing the unthinkable.
Penetrating the deepest, darkest parts of the world.
Pretending to be something I’m not.
I’ve got this, though.
That is one thing about me you should know, I won’t let them down.
I won’t crack under the pressure.
I won’t break, no matter how much horror I see.
There are lives at stake, there are people who need me.
Not a single thing will distract me from the mission I’m on.
At least, that’s what I first thought.
Until I didn’t.
Now I’m tangled up in a world I can’t even begin to understand.
Now I’m dealing with feelings that are foreign to me.
Feelings for a monster.
Feelings for an angel.
The literal battle between good and evil, and I’m living it.
Who are these men, you ask?
You’re just going to have to start from the beginning.