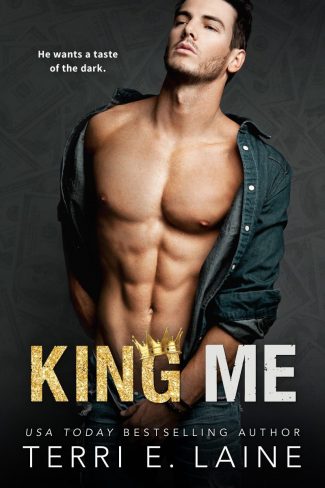 Her
Love... I don't believe it exists.
My parents are prime examples.
But when Mr. Tall, Dark, and Handsome takes pity on me,
I’m helpless not to become his prey.
What are men like him made of?
Everything that should make me run.
Yet, before my life no longer belongs to me,
I want to enjoy the ride.
I can only pray my heart will be intact when it’s over.

Him
I’ve got one mission.
To have the man that fathered me, King Me as his.
I deserve the billions as much as my legitimate brothers do.
But I’m thrown off that pursuit by a pint-sized woman who saves lives as a career.
By contrast, my job during many combat missions has been to take them.
We are too different.
Yet, she’s a beautiful distraction I can't seem to give up.
I’ve made the mistake of falling in love before.
I won’t do it again.
So when I’m forced to choose between becoming a King and saving her life—
The choice is simple. 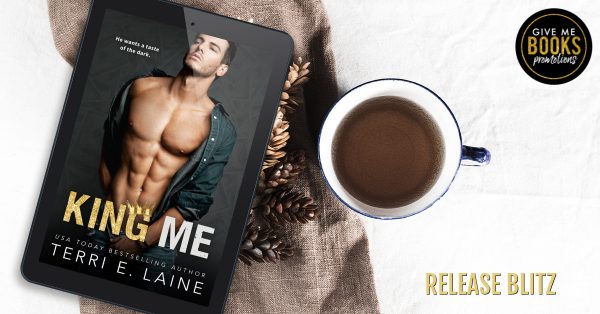 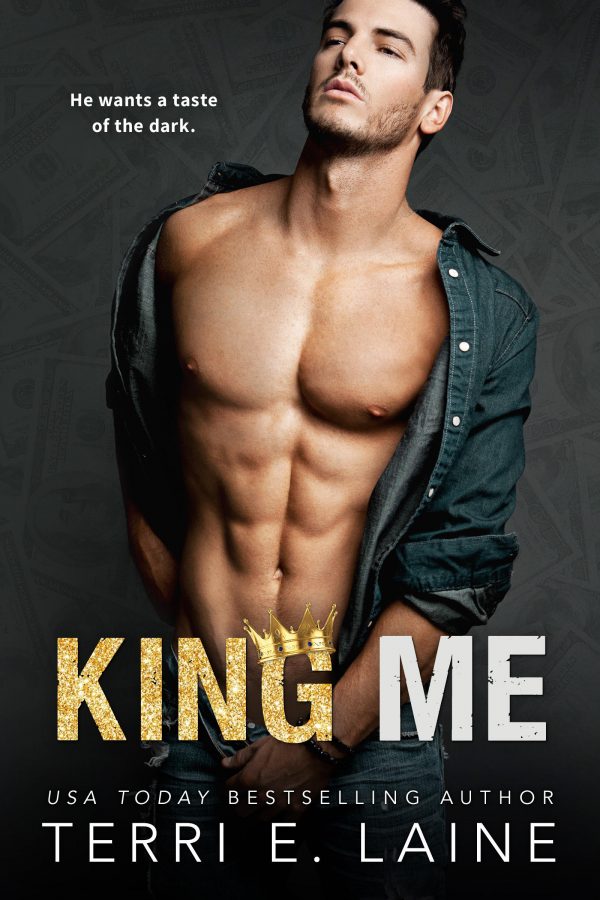 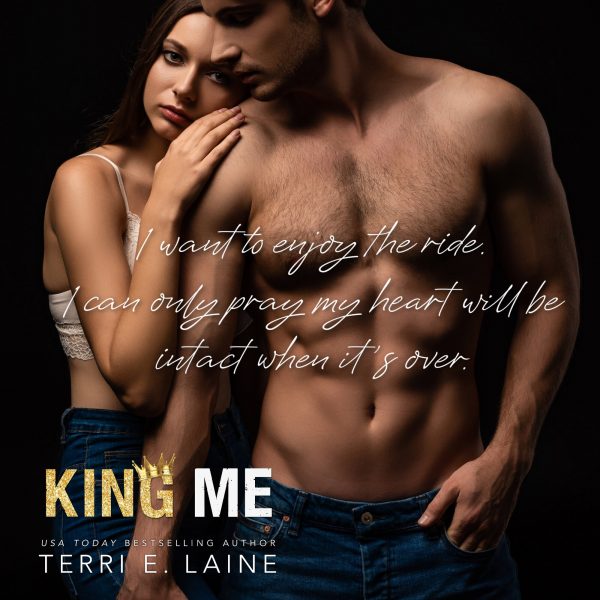 “Are we really going to do this?” I asked.

He folded his arms and leaned on the wall to mirror me. “Do what?”

I opened and closed my mouth like a fish because I couldn’t think of what to say for a second. “I don’t know. Like wouldn’t it be weird?”

“Then I’ll be your wingman and you can be mine.”

I eyed him like he was crazy. “I bet you don’t even know that nurse’s name.”

“As my wingman, you can find out.”

I gaped, which I was doing a lot of. “And what else would you like me to find out? Like, if she wants to marry you and have your babies?”

He pointed at me. “Exactly. That would mean I should stay far away from that craziness.”

I giggled as I spoke. “I can’t believe you’re serious.”

“That’s what this is really about, isn’t it? You want me to think you’re an asshole?”

“No. I could do the same for you. While we’re out, I’ll let you know if he wants to marry you and have you be the mother of his babies.”

I let my hands fall to my sides, exasperated. “And that’s a bad thing?”

I pressed fingers to my temple. “I hate to admit there is some logic in what you said.”

He flashed me a smile with that dimple on full force. “It will be fun.”

I hesitated to speak because I didn’t want to think about the word ‘love’ as I fell harder for this man. 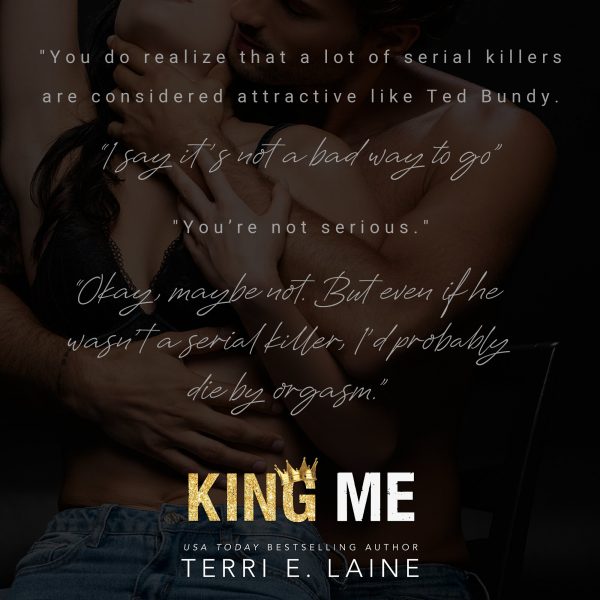 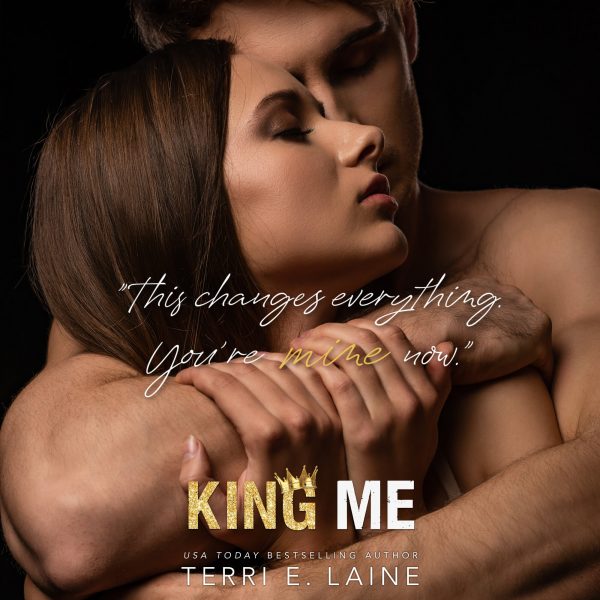 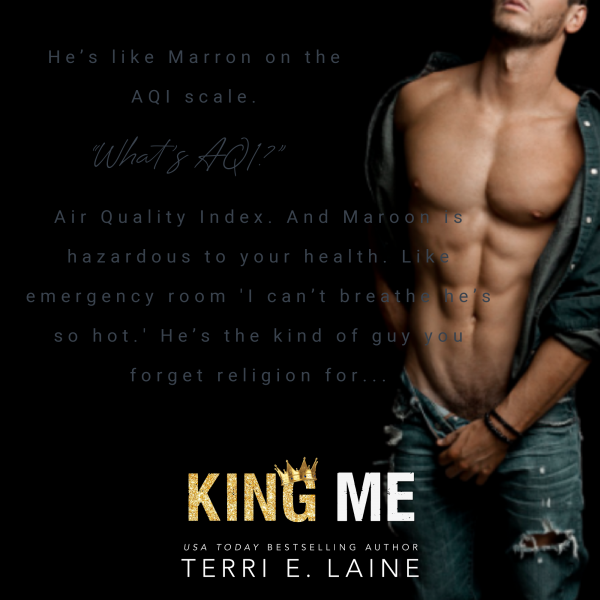 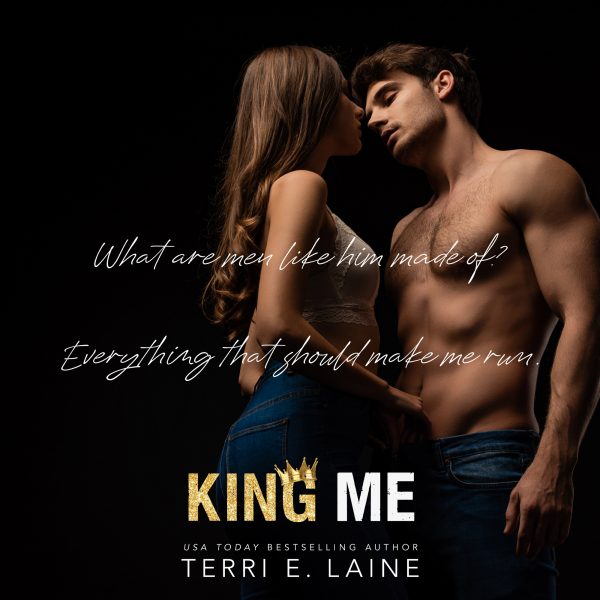 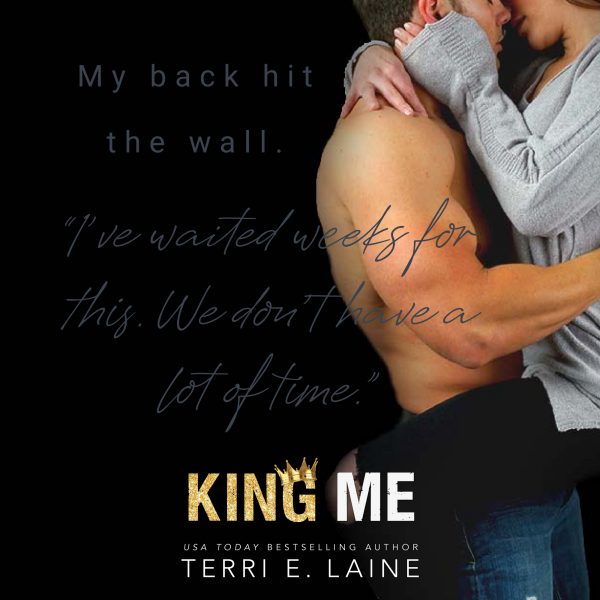 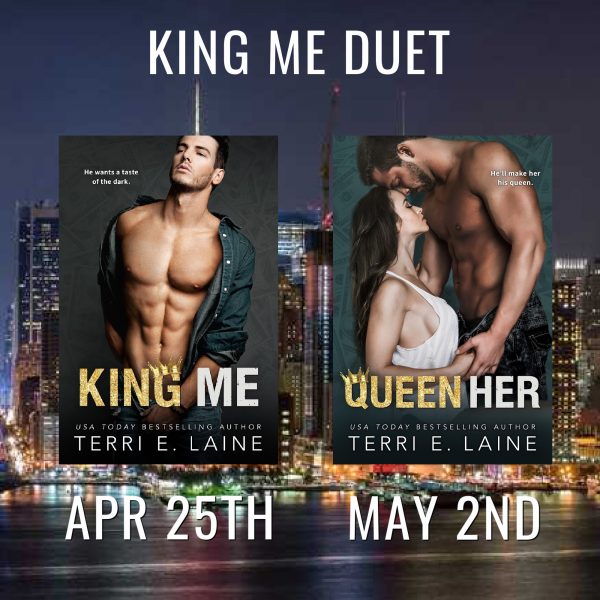 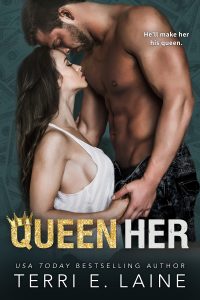 I wasn’t supposed to fall in love.
Especially not with Liam.
He’s the man I can’t have.
Not with the debt I owe my father.
My life is no longer my own.
Only my heart hasn’t gotten the message.

My mission now is to get her back.
I won’t give her up.
Not without a fight or I’ll die trying.
The minute she was in my bed;
She was mine.
I’ll do whatever it takes to prove it.