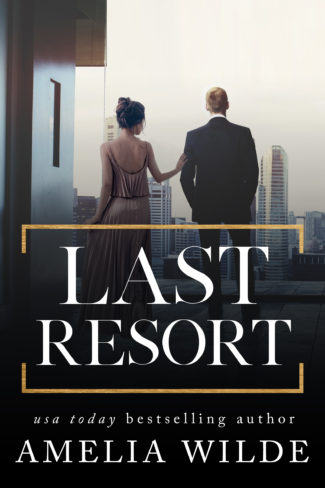 Emerson LeBlanc lost more than an acquisition. He lost the woman he loves.

There’s no redemption for a man with his past. No future for a relationship built on stalking and kidnapping. At least that’s what he believes. When he meets Daphne again, she’s not a piece of art. She’s a woman determined to paint a new path. For herself. For him. Except the ocean holds more than shadows. It holds danger that could ruin them both. 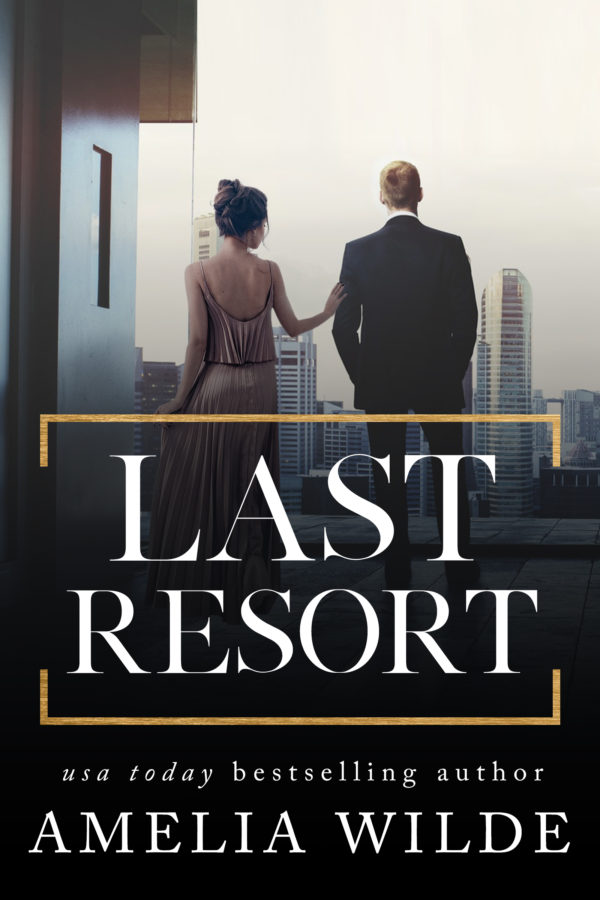 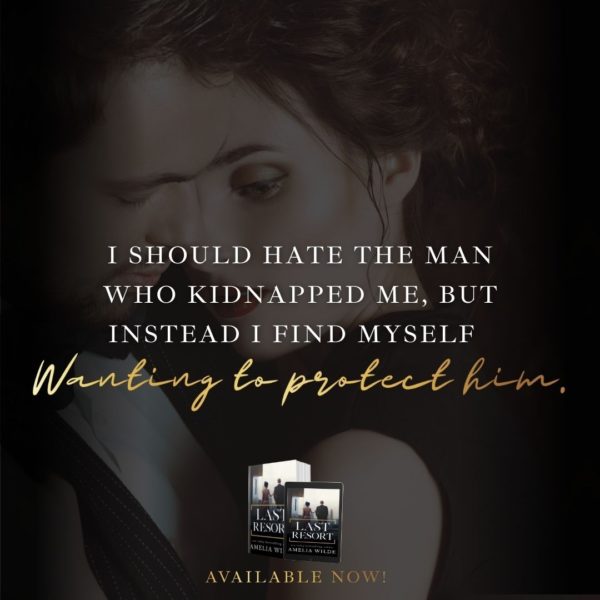 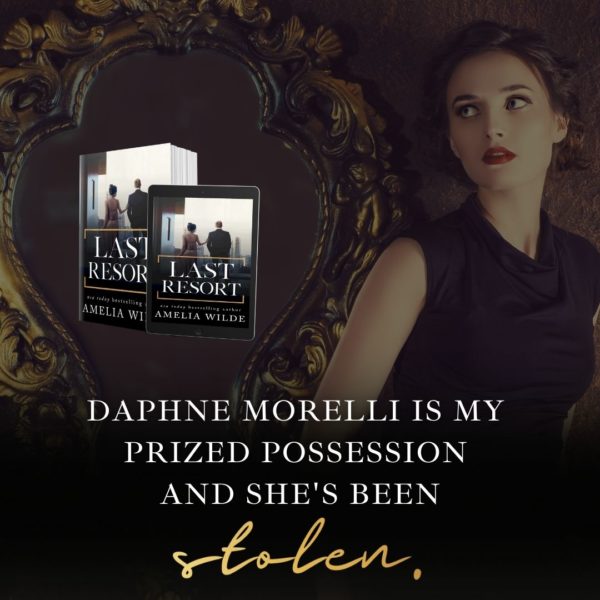 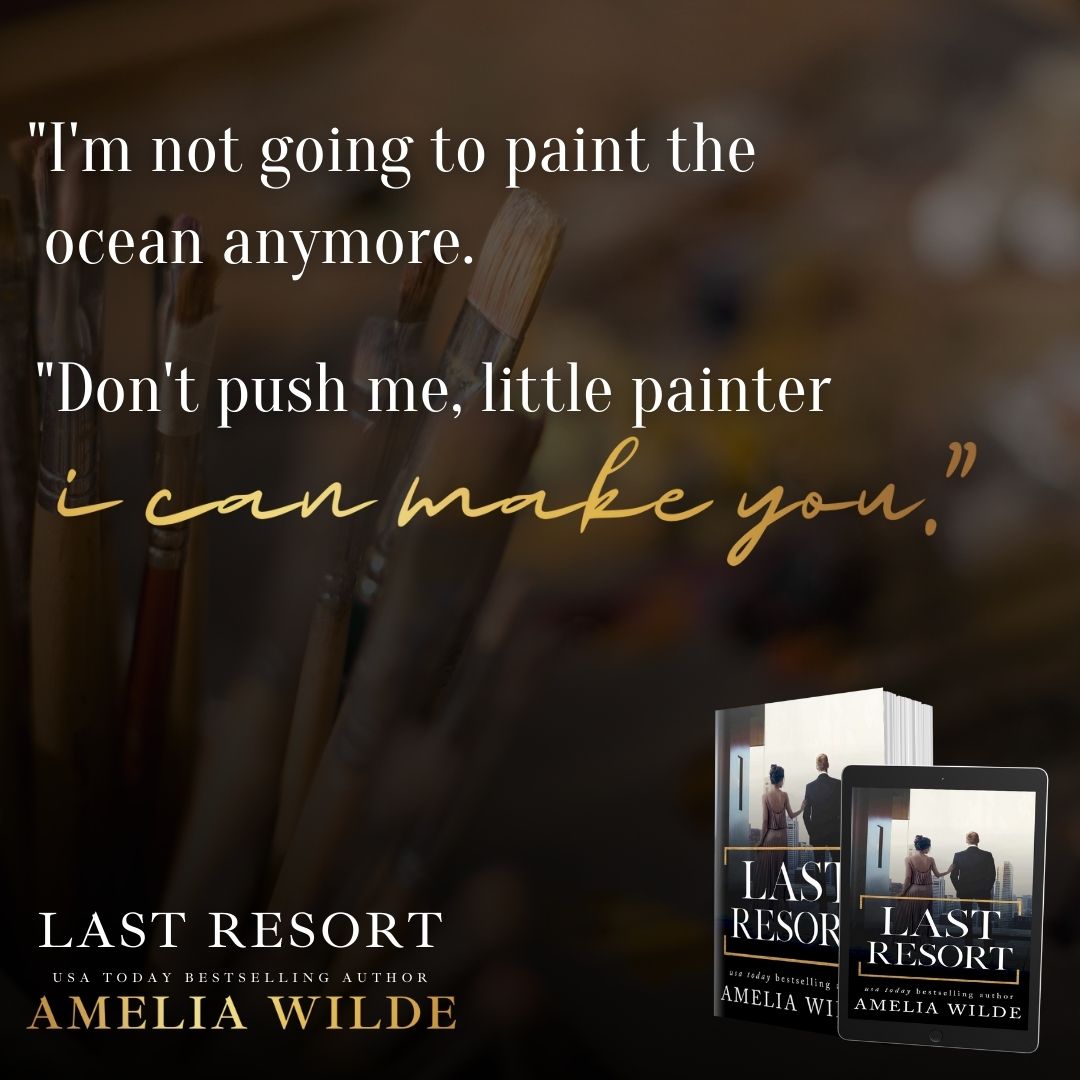 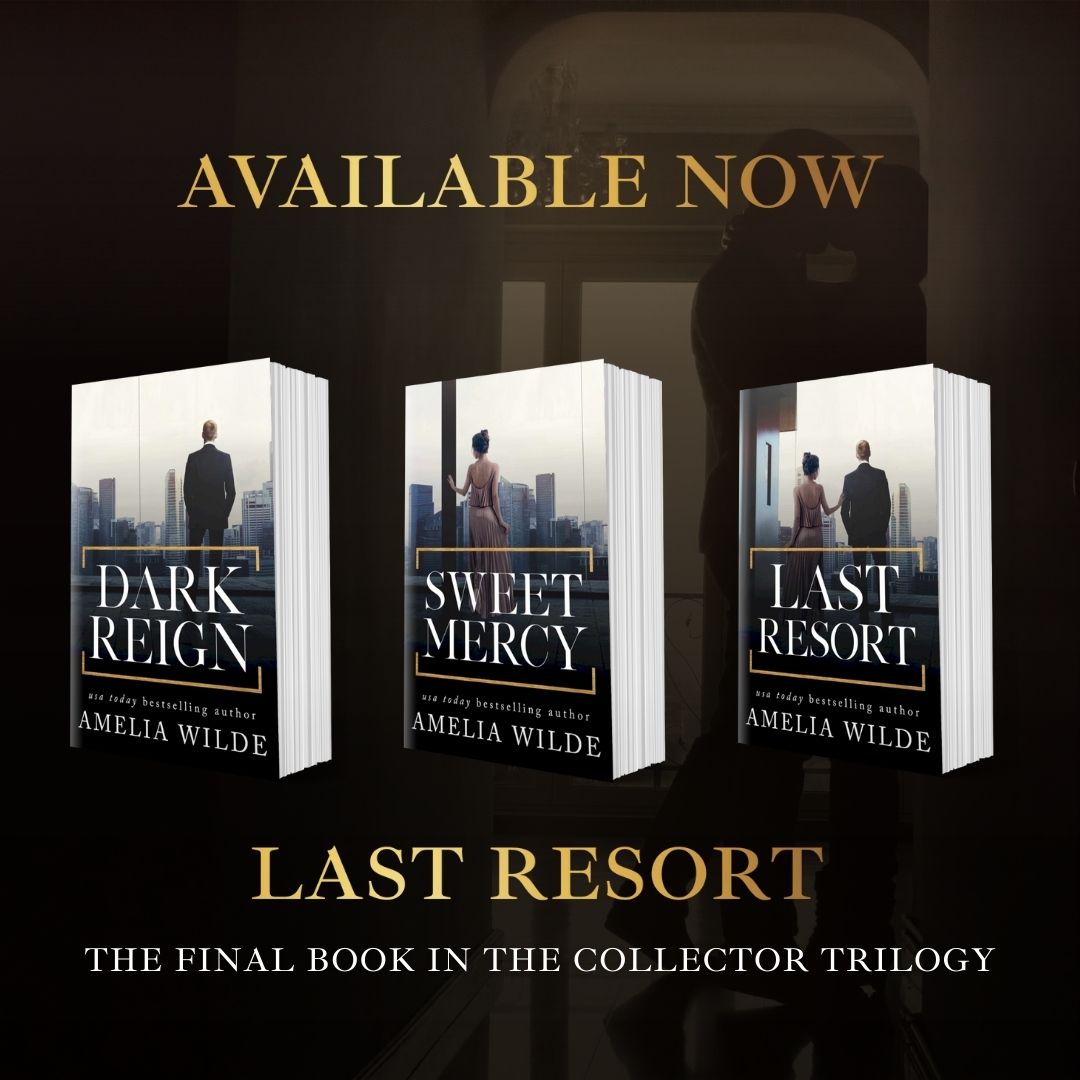 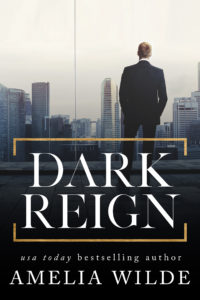 Wealthy. Reclusive. Dangerous. Emerson LeBlanc doesn’t enter society much. He only ventures out in pursuit of new art for his collection. It starts with a haunting painting. Then he meets the artist…

Innocent Daphne Morelli is more exquisite than anything he’s ever seen. He becomes obsessed with her. It doesn’t matter that she’s a living, breathing person with her own hopes and dreams.

She’ll be the perfect addition to his collection. 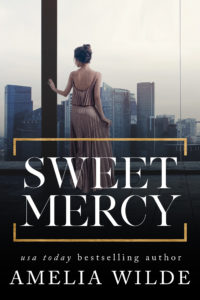 Daphne Morelli is trapped in a gilded cage.

She fought to escape her family, only to be caught by a billionaire. Possessive. Commanding. And determined to keep her.

Emerson LeBlanc wants to own the little painter. She’s become more than his obsession. She’s part of his collection now.

Except she’s more perceptive than he’d like. Her artist’s eye sees the shadows in him. She paints his pain on stretched canvas.

In the end only one of them can truly be free.

Now, Amelia is all about that love. Her romances feature unique, independent heroines and alpha heroes who are strong of heart and body. Readers have described her work as “emotional,” “intense,” “phenomenal,” and “like a child scribbled with a crayon,” which she takes as the highest praise.