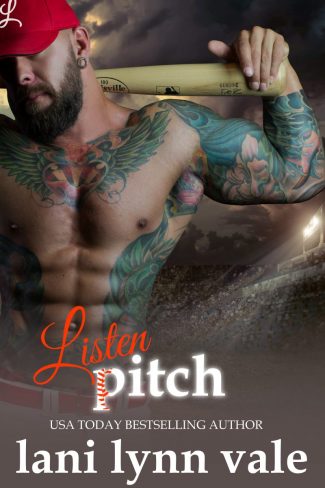 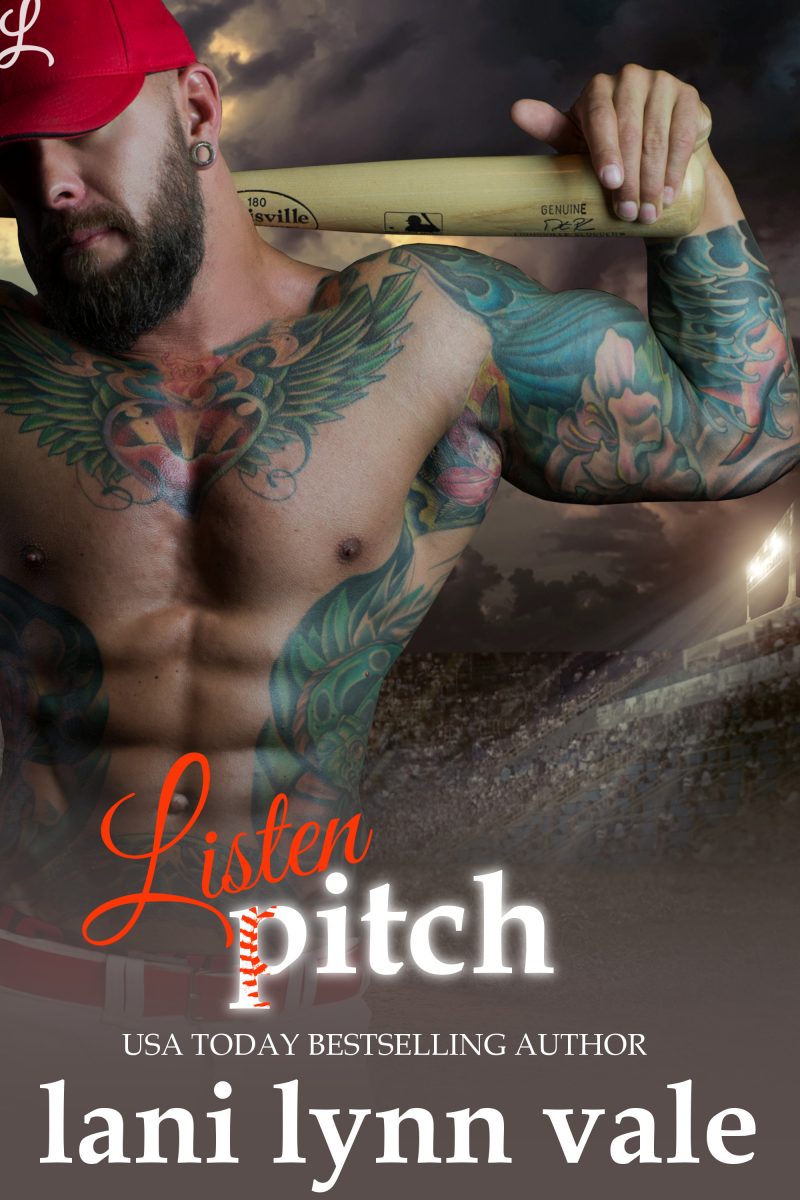 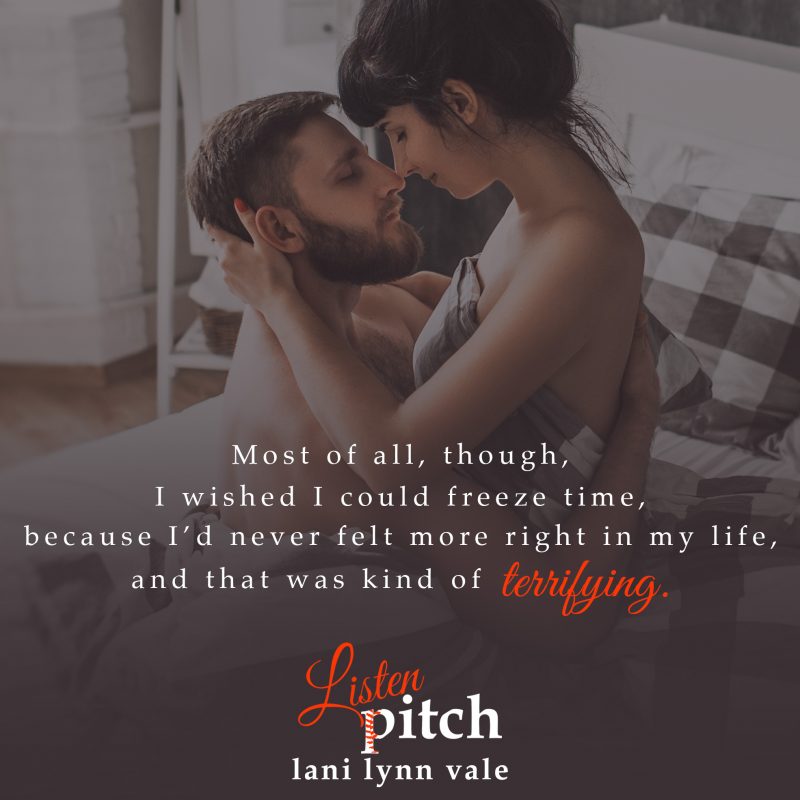 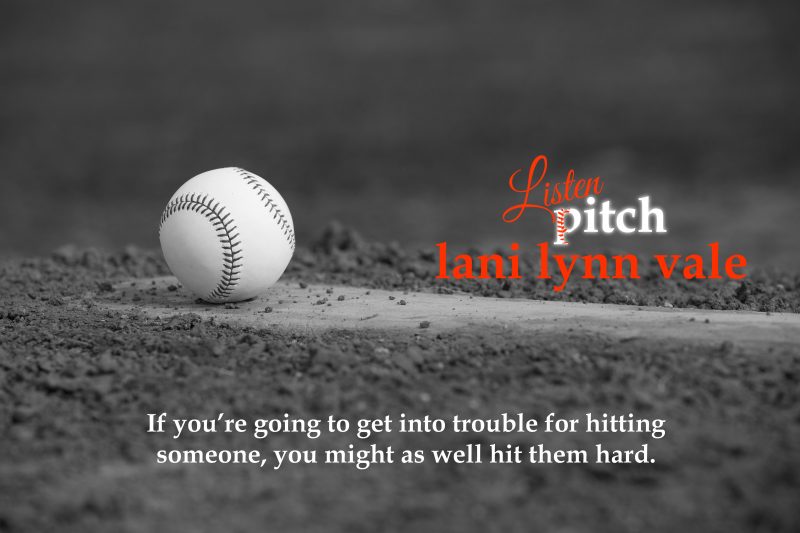 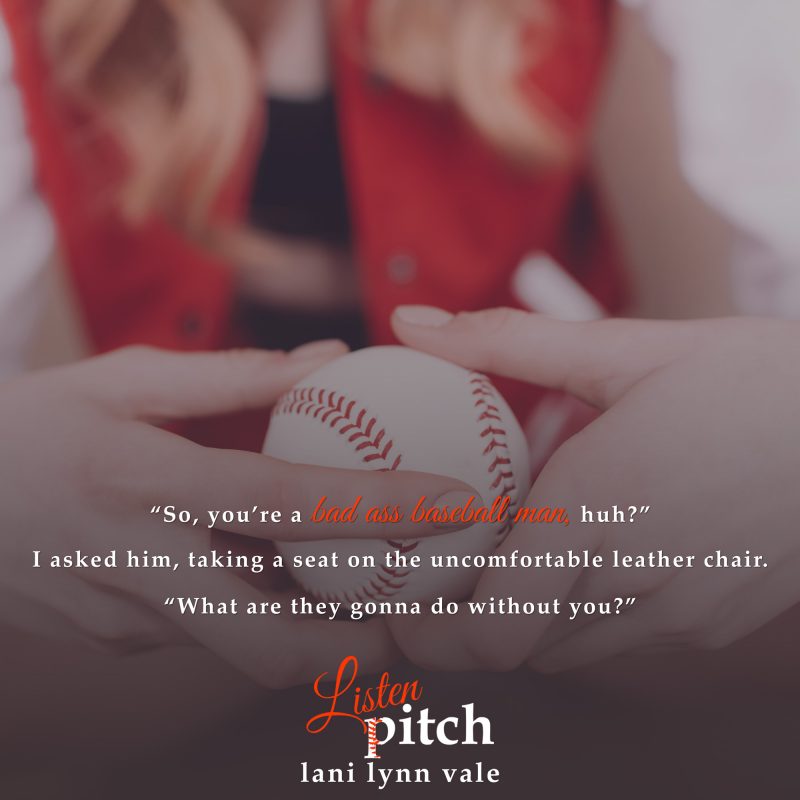 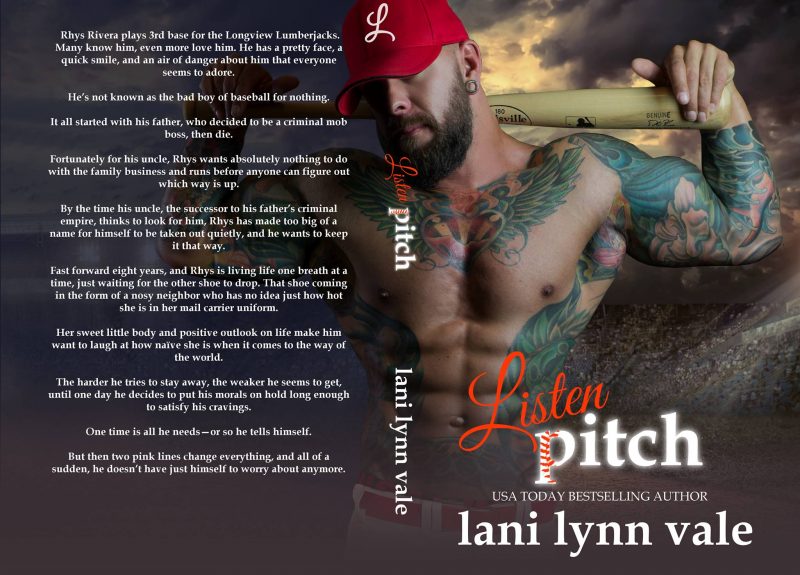 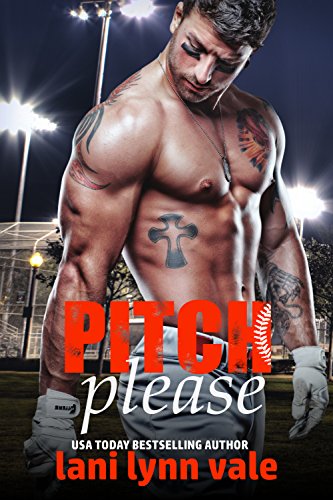 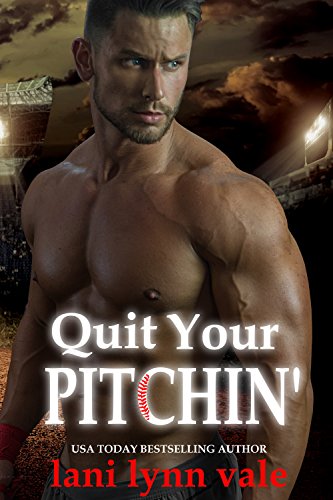 Release Day Blitz: Turn it Up (The Detroit Love Duet #2) by Kim Karr