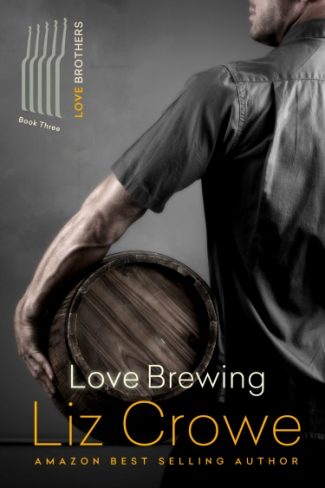 A Family Saga with humor, heat and heart--not to mention beer, bourbon and basketball!

Every family has one—the black sheep, the problem child, the prodigal. But Dominic Sean Love could teach all of those guys a lesson or two. Stuck in the middle of a boisterous group of siblings, he’s given “acting out” a new meaning from day one.

While he’s the one son who follows his strict father’s footsteps into the Love family business, he’s also the one who butts heads with him the hardest. Their epic clashes are the stuff of family legend. But they have made peace and work side by side to take Love Brewing to the next level of success.

Until Dominic does the one thing his father can never forgive.

Diana Brantley has been Dominic’s friend, girlfriend and ex-girlfriend so many times she’s lost count. When he shows up at the farm she’s slowly transforming into a wildly popular farm-to-table resource for restaurants all over the U.S. her first impulse is to shoot first and ask questions later. But she doesn’t. And their lives entwine once more, for good, bad and ugly. 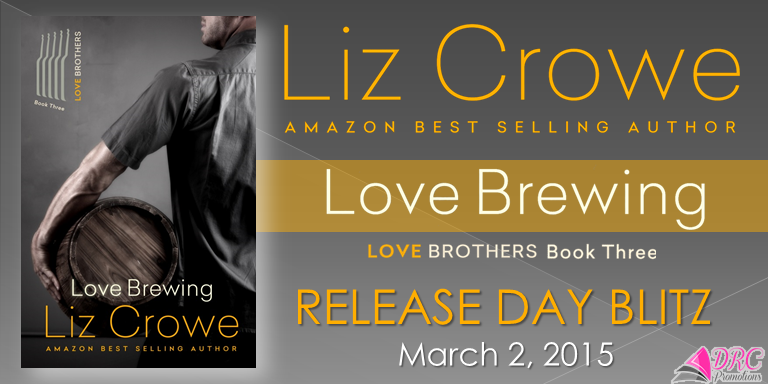 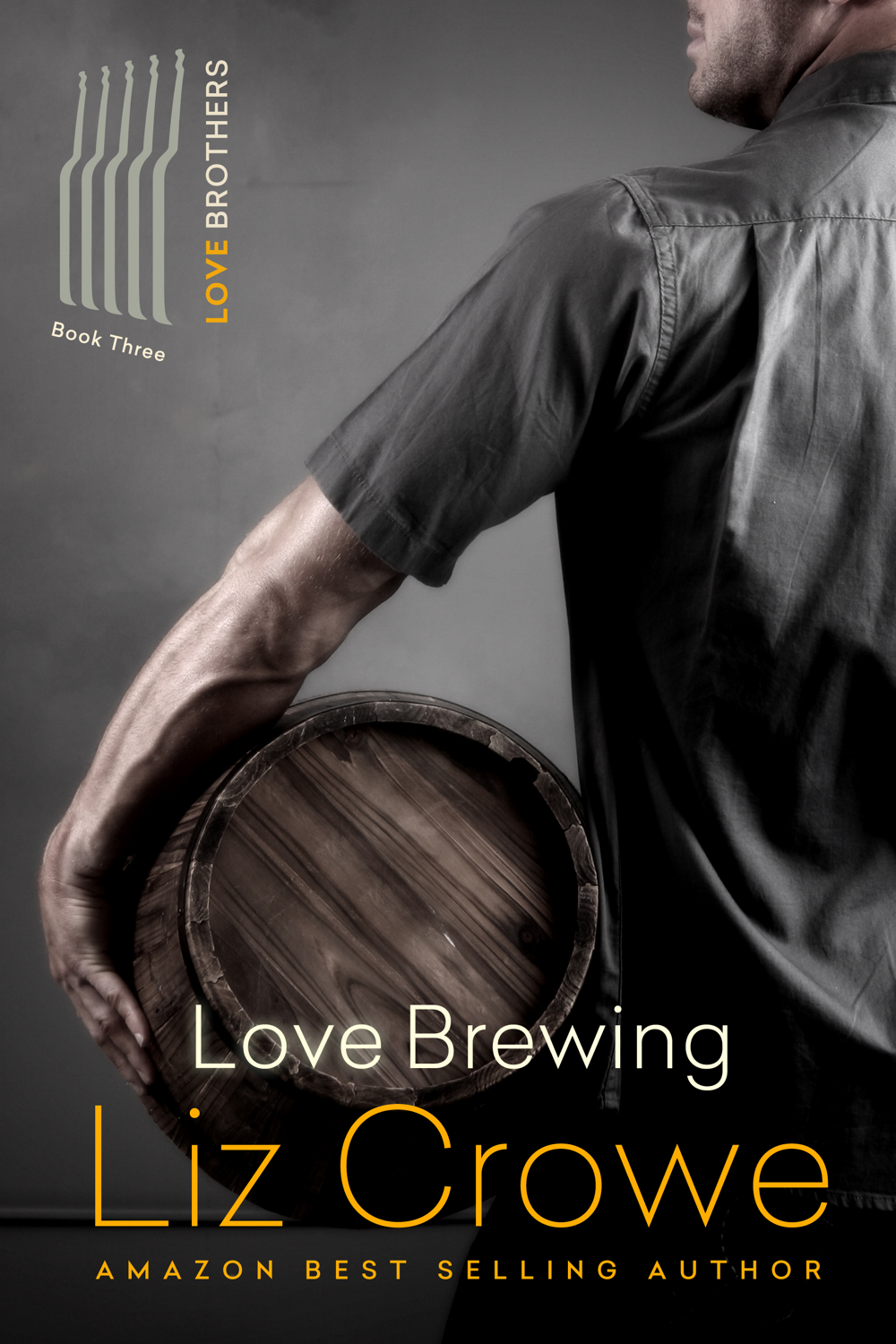 Produced by Fiona Jayde Media, starring model Scott Nova, photography by Taria Reed. Narrated by Daniel Dorse, who will record all the books for Audible.com.

Set in horse country near Lexington, Kentucky, The Love Brothers Series is a saga of family devotion that runs as wide and deep as the Ohio River – except on Sundays when brothers Antony, Kieran, Dominic, and Aiden work out their frustrations on the basketball court, Love brother style.The Love Brothers: A family saga with humor, heat and heart – not to mention beer, bourbon, and basketball. 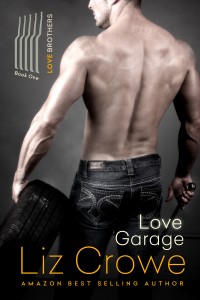 Antony Love is the quintessential responsible oldest brother of a boisterous, Italian/Irish family, placed in charge at a young age by his parents who are busy running the family business. He manages his siblings with a fair but iron hand, until his life is shattered by personal tragedy leaving him the shell of the man he once was. When outspoken matriarch Lindsay Halloran Love becomes ill, the youngest brother Aiden shows up at Antony’s garage, having dropped out of school (again), needing work and a place to crash. Antony provides both, with three caveats: “Don’t smoke in my truck, don’t be late for work, and don’t mess with my girlfriend.”

But Aiden Love, budding novelist, gets one glimpse of Rosalee Norris, young widow of Antony’s lifelong best friend and all bets are off. 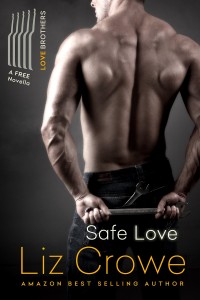 Antony Ian Love has a lot on his ample shoulders. He owns and runs a small business, is estranged from his teenaged daughter AliceLynn, his beloved mother is dying of cancer, and he’s come face to face with his youngest brother Aiden’s sudden reappearance into the Love family circle. Years of sublimating his true self in deep mourning for his long dead wife have hardened the surly, emotional shell he’s nurtured, but one woman seems to have broken through. Rosalee Norris is the young widow of Antony’s best friend Paul and their mutual sorrow and close friendship has slowly morphed into something more. Family therapist and recent divorcee Margot Hamilton is dropped into the close-knit Love family by necessity but fate has a real design twist in mind. With her heart and mind closed to anything resembling an emotional connection, Margot is shocked to discover something about Antony the very first time they meet–something she tries, and fails, to resist.

SAFE LOVE, The Love Brothers novella is a tale of love’s realistic complications within the saga of family devotion that runs as wide and deep as the Ohio River–except on Sundays when brothers Antony, Kieran, Dominic and Aiden work out their frustrations on the basketball court, Love brother style. 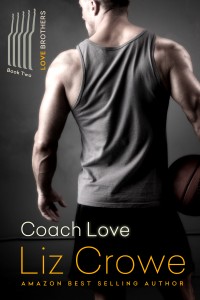 The smoldering intensity of first love ~ the forbidden fantasy of temptation ~ the cold hard facts of real life.

When one man’s hopes are dashed apart in a split second after years spent chasing a dream, he returns home to Kentucky furious at the world and everyone around him.

Kieran Francesco is the middle son of the volatile, tight-knit Halloran-Love family. His role as peacemaker and the one true athlete is well established. He now faces life devoid of the sport he adores after a horrific, career-ending accident, which places him in a new and entirely uncomfortable position: that of the brother with no future.

Over the course of a few tumultuous months Kieran is plunged back into life at the center of the Love family, where he must cope with one self-destructive brother, one ill-timed reconnection to an old flame and a series of bad choices that land him in more trouble than he’d ever known existed.