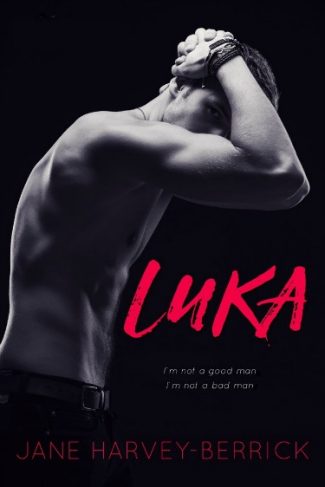 I'm not a good man.
I'm not a bad man.
But I've made some bad mistakes, made the wrong choices.
Who hasn't? But the consequences are tearing us apart.

Love makes you soar, makes you fly and sets you free—and then it lets you freefall until you're smashed and bleeding on the ground. Ultimately, love is the worst thing that can happen to a human being.

In my opinion.
I love two people.
I love them differently.
One is a man.
One is a woman.
And they are brother and sister. 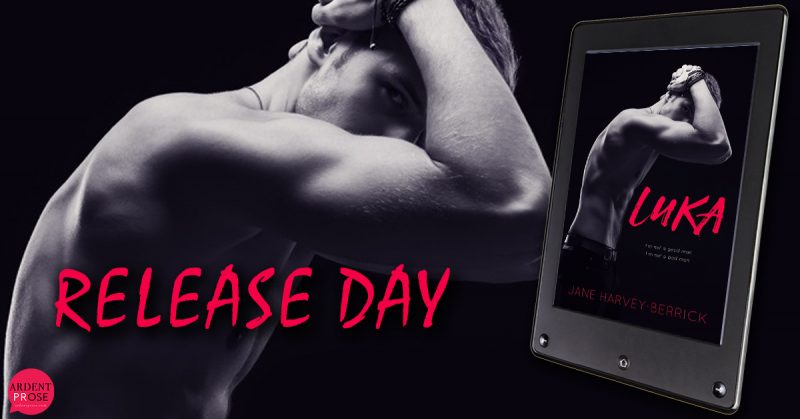 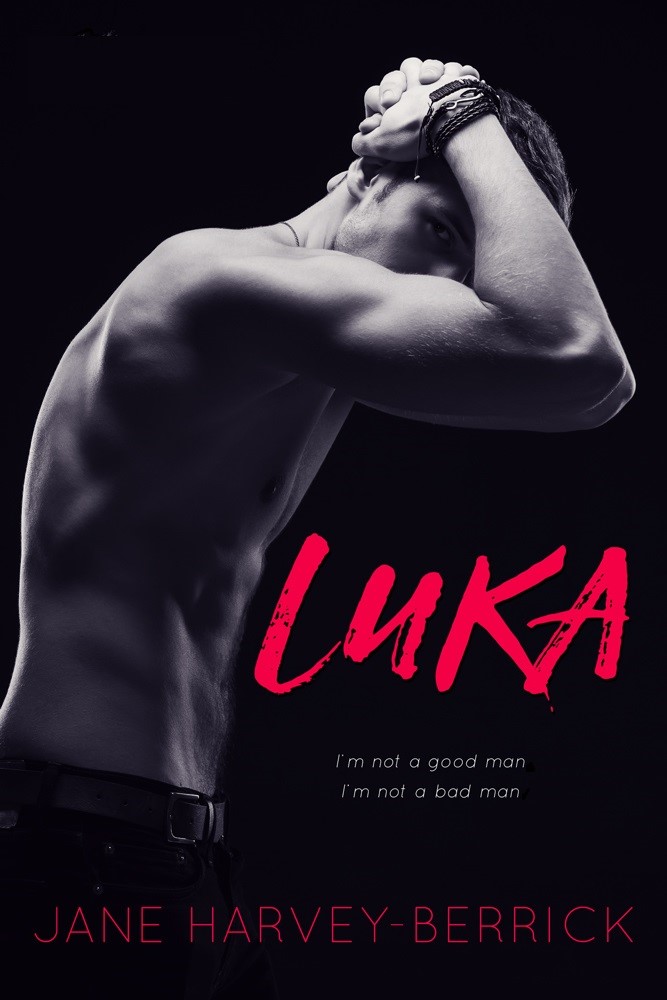 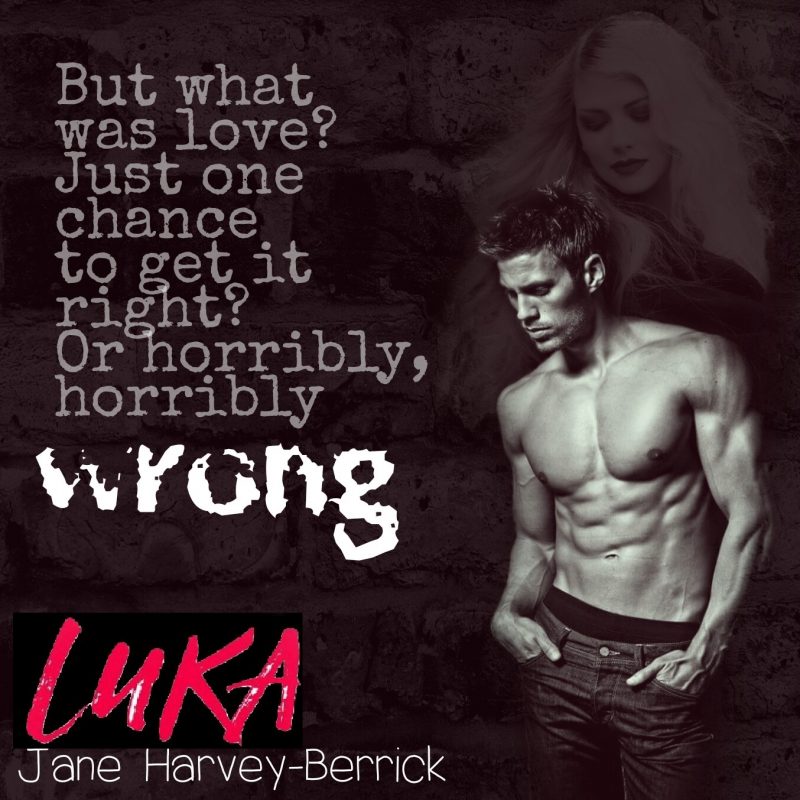 We strolled up Charing Cross Road talking about the usual first date stuff: music we liked, where I was from. He’d even been to Slovenia, telling me about a bachelor party he’d gone on in Ljubljana, although he called it a ‘stag night’.

“I loved the city, but it was a bloody awful weekend. All Harry’s friends were straight. They knew I wasn’t, but it was obviously uncomfortable for them. God, the strippers were the worst! Ugly old trouts with waxed pussies like badly made Barbie dolls—hideous!”

I smiled at the image.

“Well, it didn’t bother me, but it’s not exactly my cup of tea either.”

Seth laughed. “Sorry! That’s very British. But your English is so good … it means, not my scene.”

“Oh, okay. I like strippers if they’re good—women or men. I have sex with both.”

“You’ve had sex with strippers?”

His eyebrows shot up and his mouth popped open.

“Is that a deal breaker? You said you didn’t want to play games.”

“You have sex with women?” he asked, his mouth twisting with dislike.

“When was the last time you … with a woman?”

“The night before I met you.”

Seth was staring at me, a confused expression of dislike on his face. 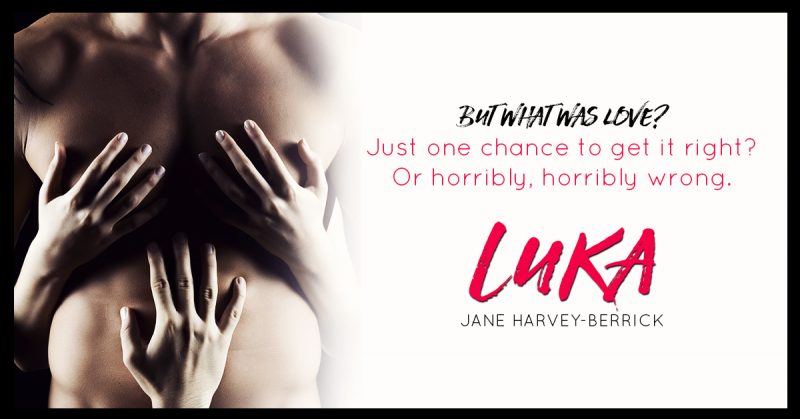 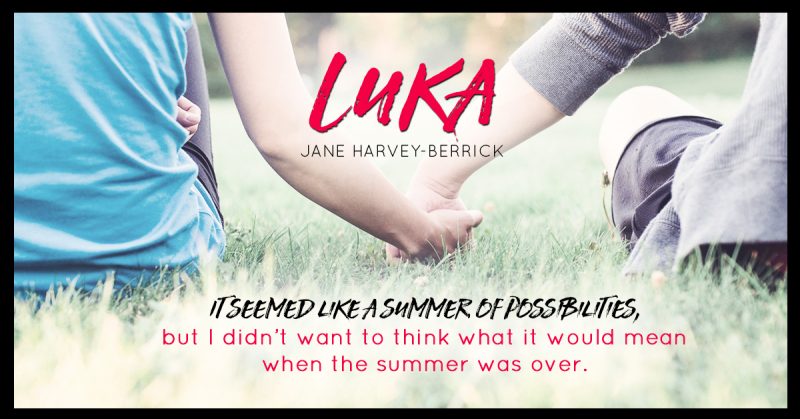 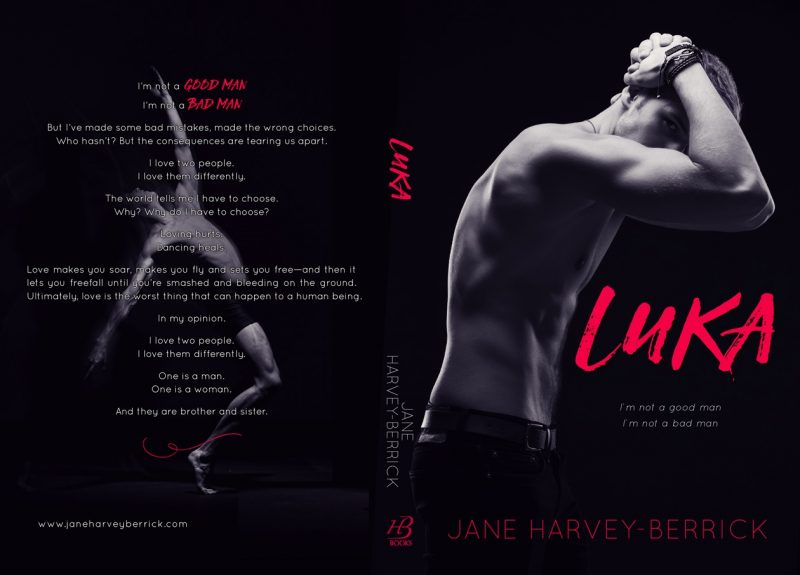 Slave to the Rhythm 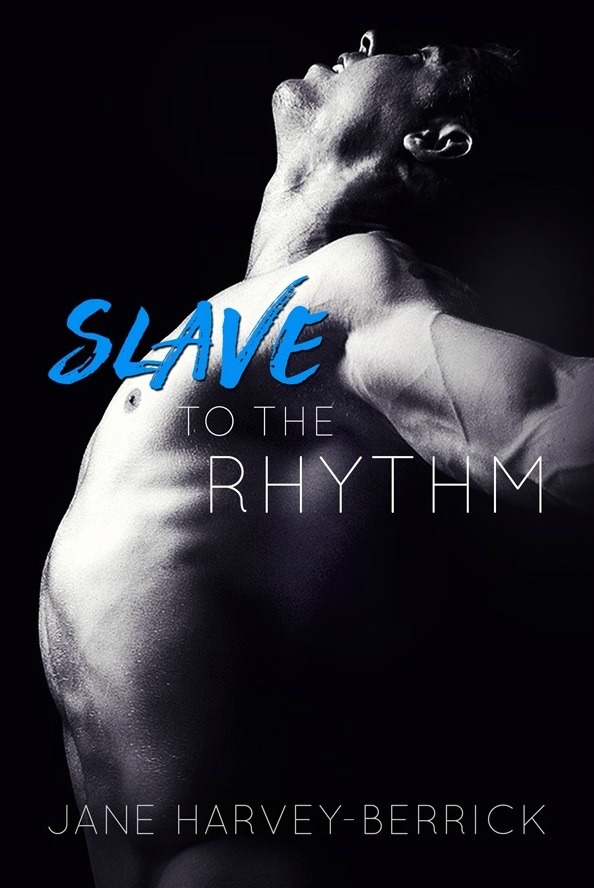 Music in my head, dance in my body, the rhythm of my heart.

How far can you fall in just one month? How quickly can the human spirit be broken? Where does evil hide in plain sight?

Ash wants to dance. Needs it. To leave behind a life of expectation and duty, to set his soul free.

But life is never that simple. Every step is a journey on a new road.

For every action, there is a reaction.

Every choice has a consequence.

And when you meet the wrong person, all bets are off.

Laney tolerates her limitations, pushing quietly at boundaries. But when Ash crashes into her world through rage and violence, it sets off a chain reaction that neither of them expected.