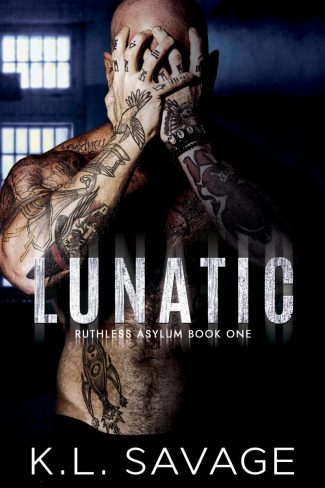 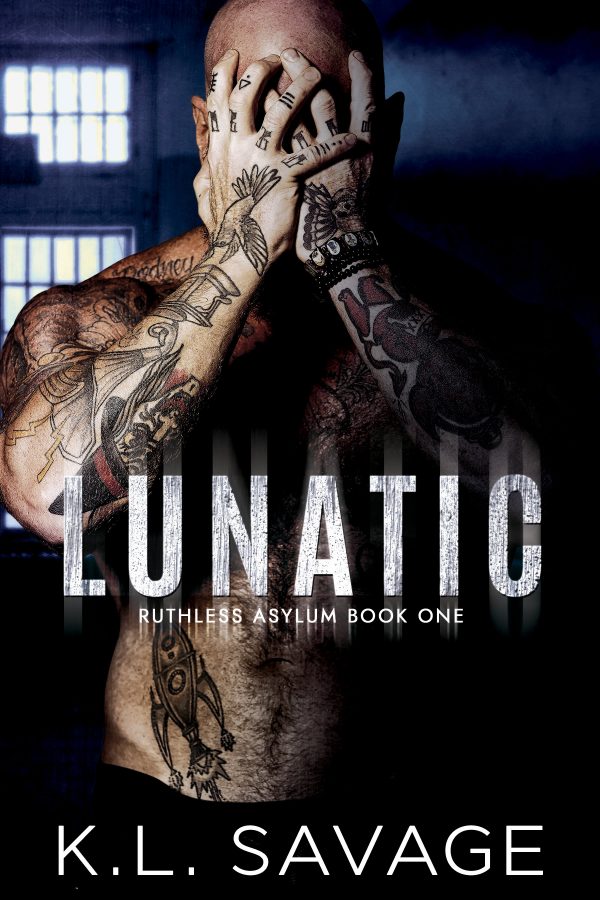 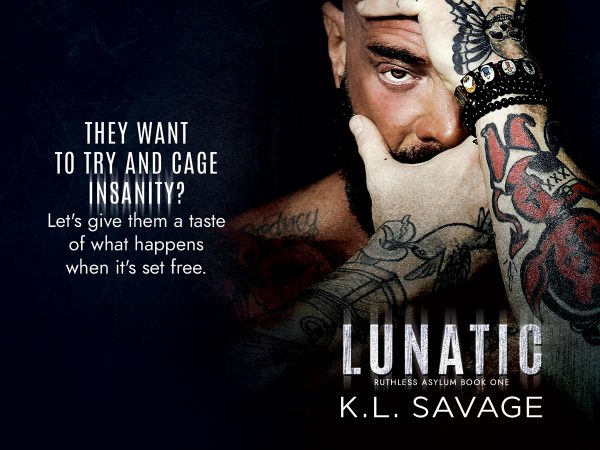 I lean back on my elbows and stare up at the sky. The stars twinkle and blink, and the endless abyss is a blanket of black, with slight hues of dark blue. The open space that allows me to see the countless constellations has me a little more mesmerized than I ought to be. It’s been a long time since I’ve been able to see something that hasn’t been blocked by bars on the outside of a window.

“It’s such a gorgeous night!” a sweet, harmonic voice says from out of nowhere.

I sit up and glance around, staring back and forth to see if I can spot who the voice belongs to. I don’t see a damn thing. “Shit, maybe Reaper is right. I don’t need to be drinking right now.” I set the beer down and rub my eyes, fucking exhausted. It’s hard to sleep when my mind is always on, constantly with the thoughts, and battling the urge to not fucking lose it.

A giggle from my left wakes me up. I stand and run down the steps, wondering where the hell it is coming from.

“So much space!” The angelic tone is a song filtering through the exhaustion.

She’s getting closer now. It’s cold out here, and dark. What if she’s lost? She’ll need help. I spin around again, staring over the outline of the cactuses, but then the scuff and grind of sand sounds from behind me. I turn, holding my breath when the faint glow of the porch light illuminates against platinum blonde hair. Her arms are above her head, and she’s smiling as if she isn’t in forty-degree weather wearing a black dress that blends in with the night. Her skin is the color of cream, the kind someone puts in their coffee.

I stand there, staring at the most beautiful creature I’ve ever seen, watching her spin and dip like she’s a ballerina. Her movements are smooth and effortless, like waves in the sea, flowing in constant sets of perfection. One arm reaches out, like she’s stretching to touch an object that has her attention, and damn it, I wish it was me. Her back leg lifts and her dress dips low in the back and the material in the front falls over the leg on the ground.

My thoughts start to race, imagining her in my arms in bed, kissing her plump lips that are red from the cold air of the night, grabbing her tits that bounce with every graceful move she makes, and wanting her to be mine.

It’s dangerous when a man like me wants so deeply because I don’t have the ability to let go.

And I know if she were to ever be mine, I wouldn’t allow her to let go.

I’d take her will.

Until all there was in her world was me. All she could ever want is me. 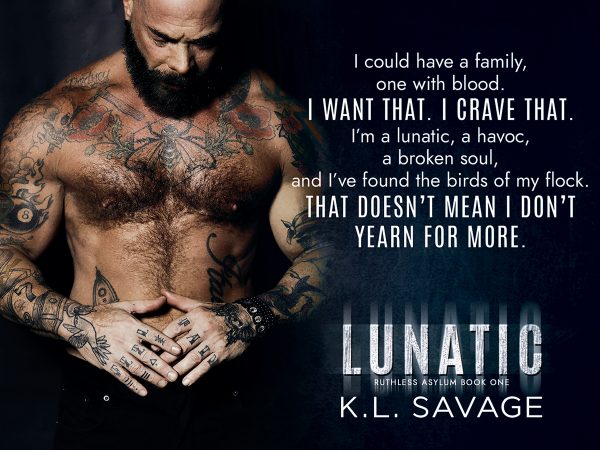 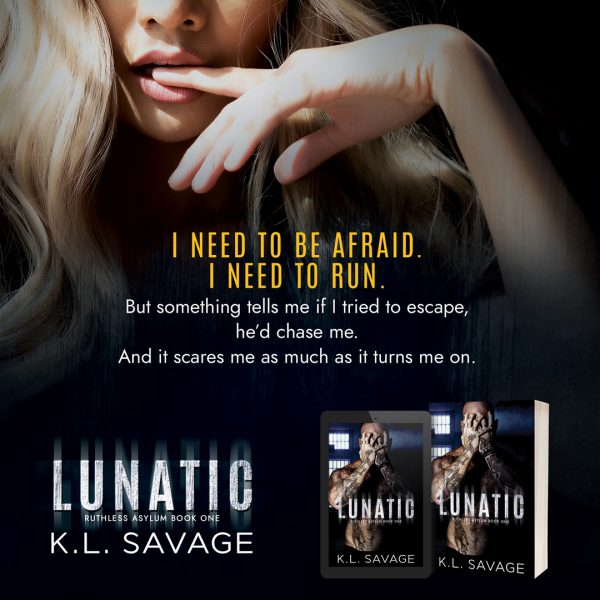 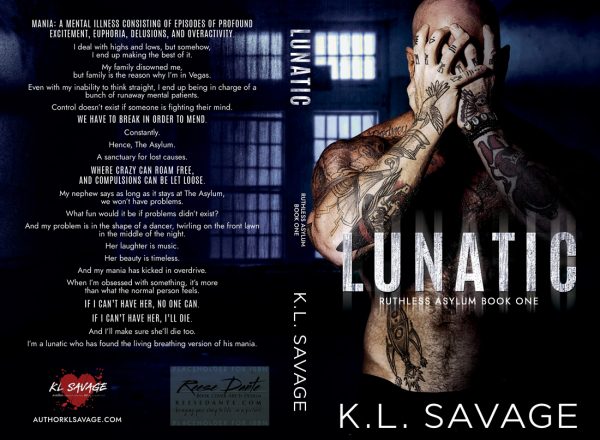 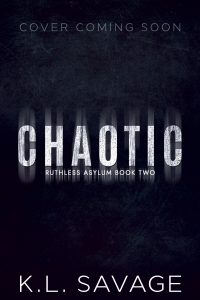 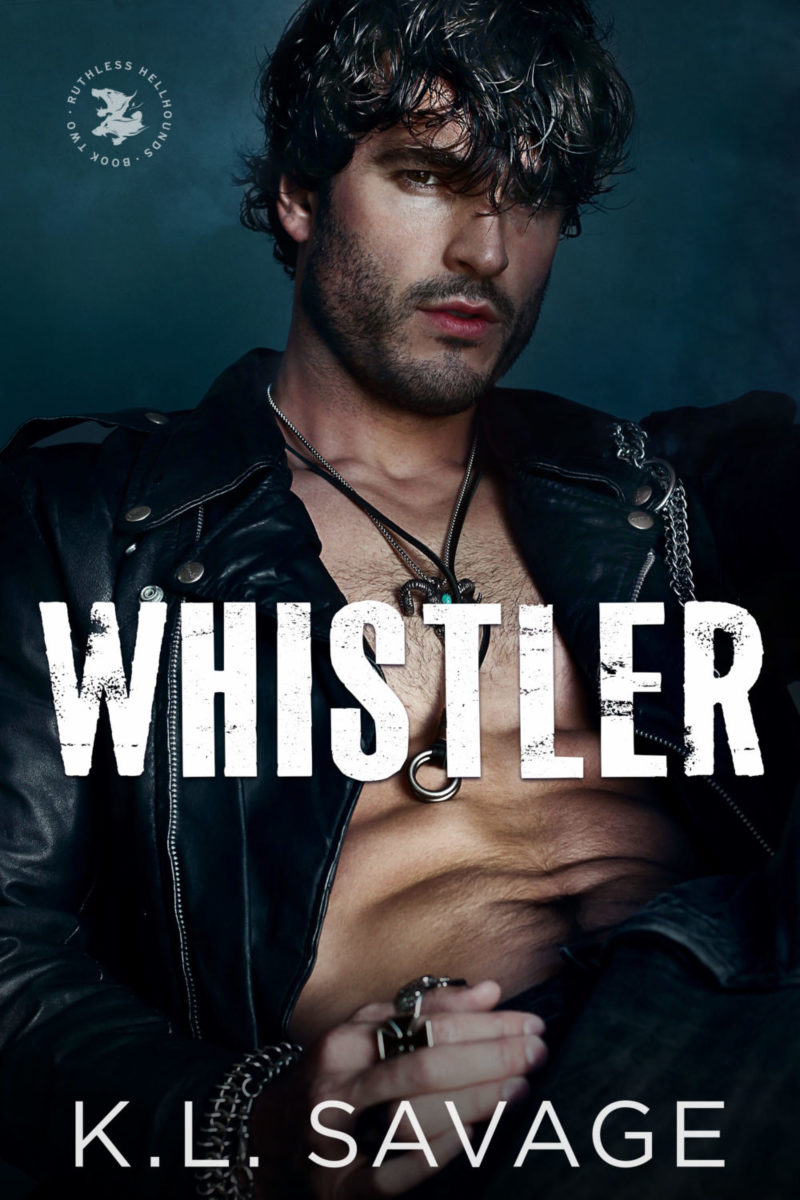