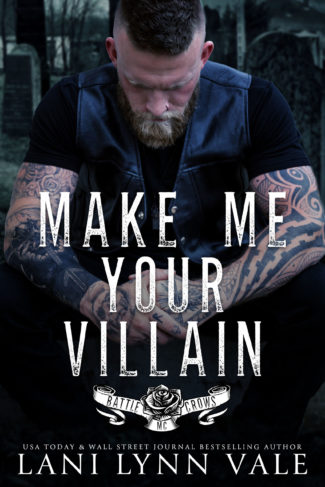 Laws? He breaks them.

Scars? He bares them proudly.

Problems? He has one.

Her name is Iris, and she’s the one thing in his life that he can’t control. 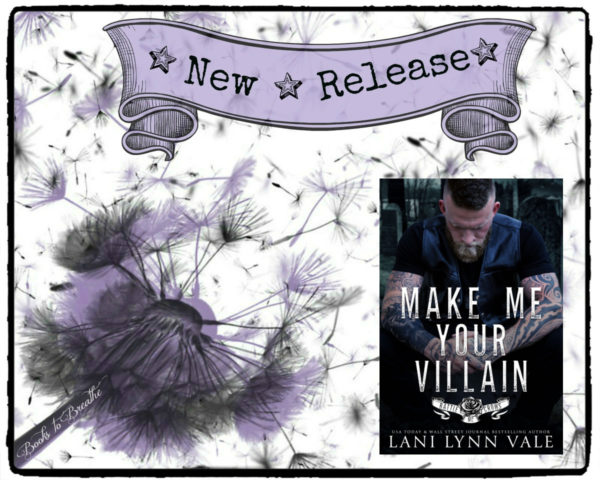 Title: Make Me Your Villain 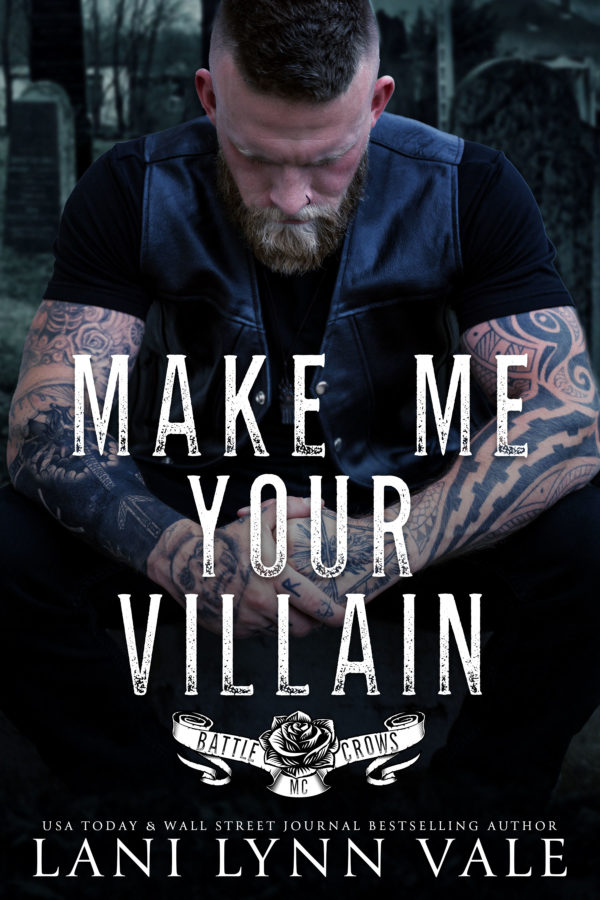 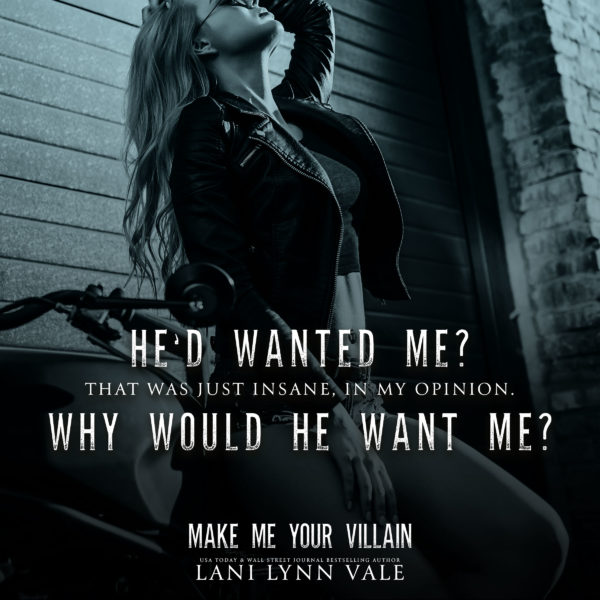 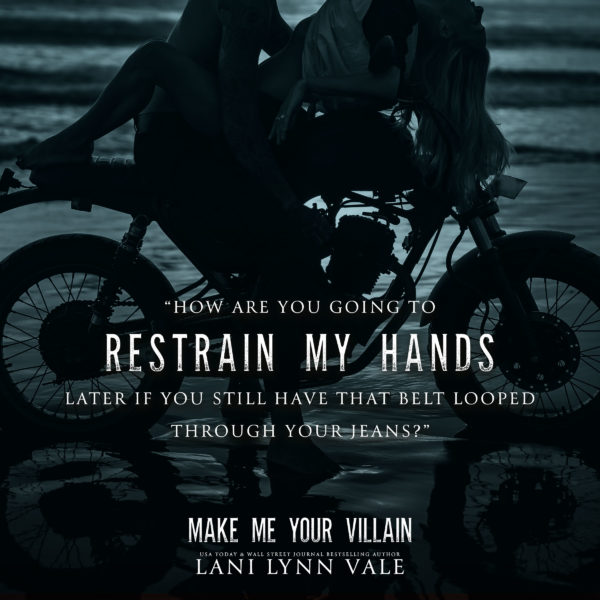 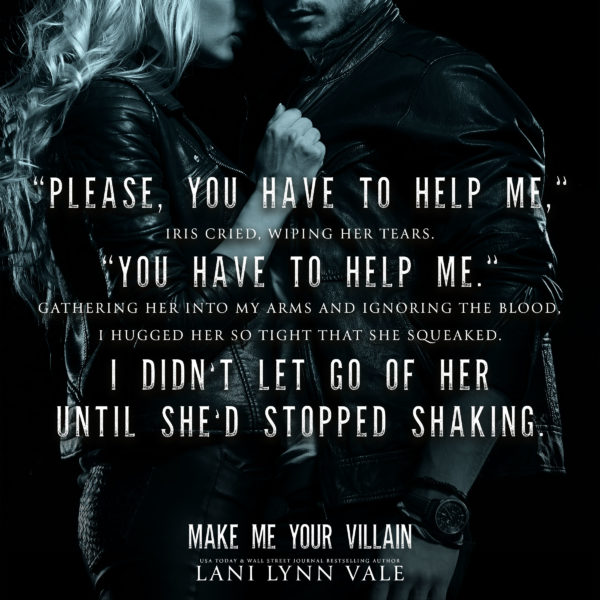 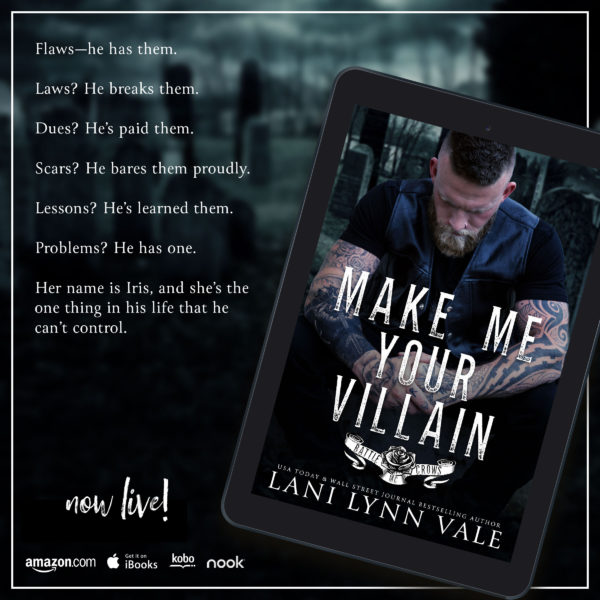 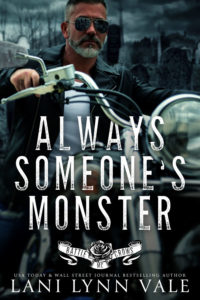 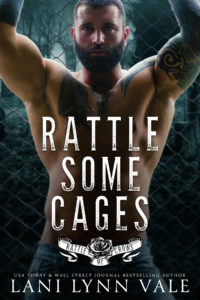 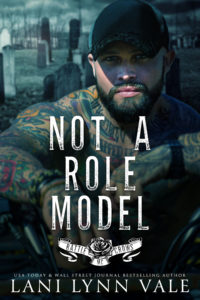 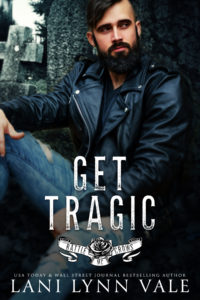 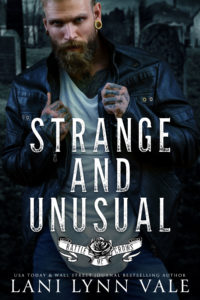 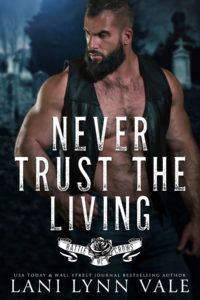