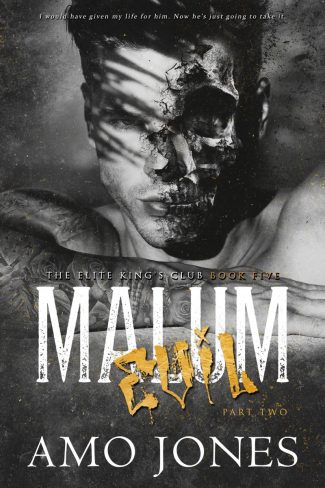 Some girls don’t like pretty things.
Some girls like things that are destructive, and toxic. Things that fuel our bodies with adrenaline and bring our demons to their knees.
They say magic isn’t real, but isn't it the closest way to describe love? It doesn’t exist physically. It merely exists around us, within us, possessing our souls and making us do stupid shit. Shit like falling in love with a boy who knows how to rip my world apart and raise hell with a simple flick of his wrist. Their secrets are now mine. I’m not just in the middle of this game, I’m helping orchestrate it. Can the cries of my aching soul be enough to drown out the burning embers of my mistakes?
The mind strengthens the heart, roughing the edges to prepare it for war. This is a war I will not win.
This is a war of fate. 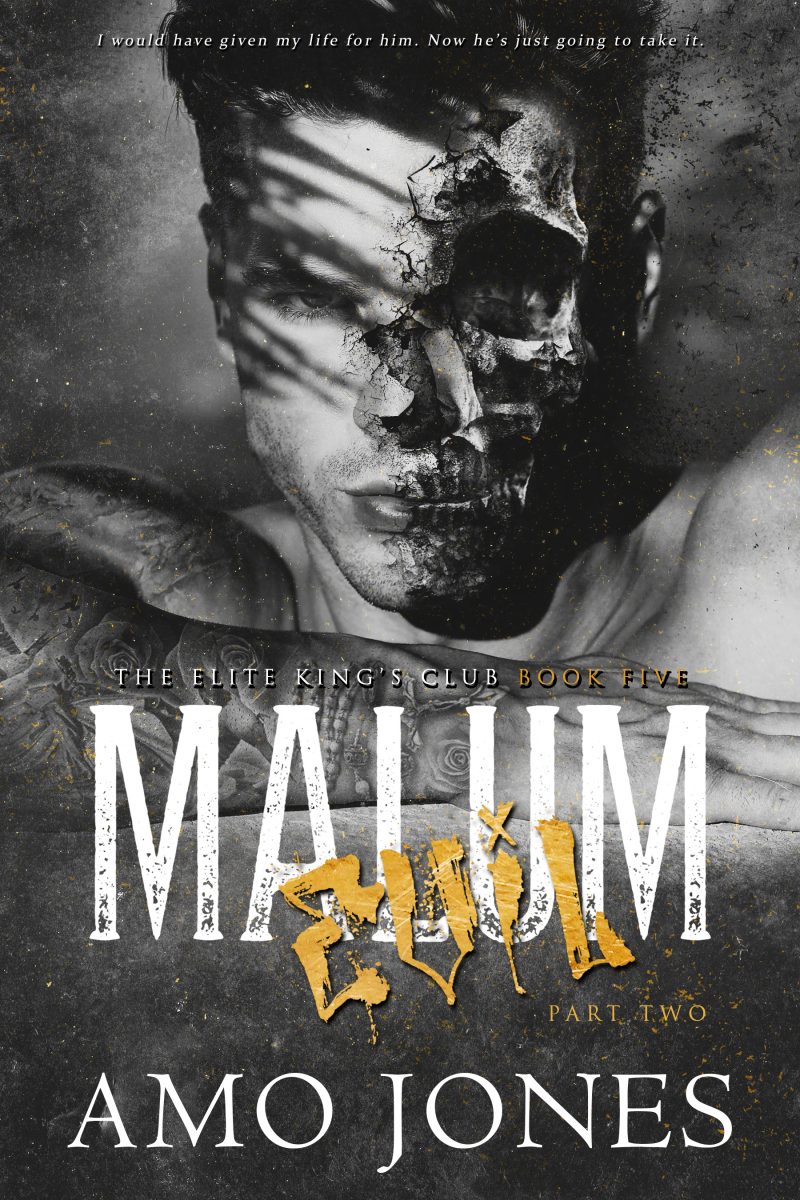 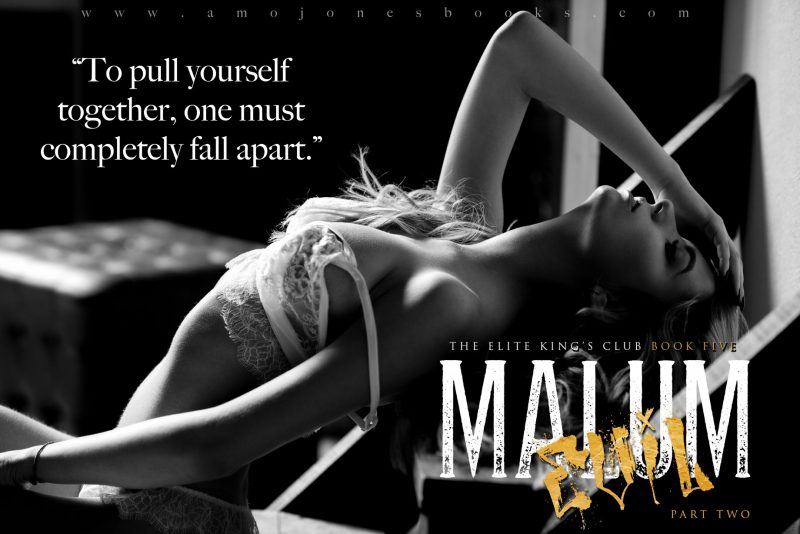 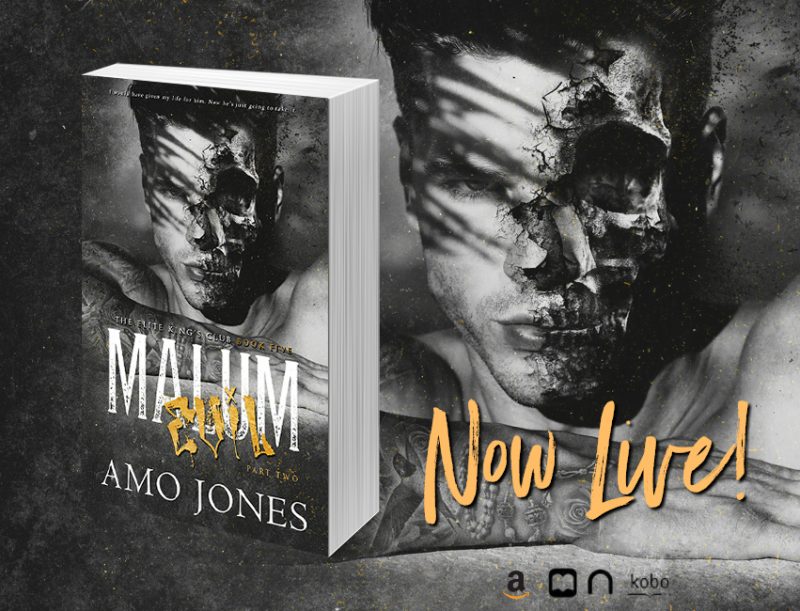 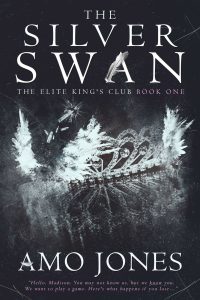 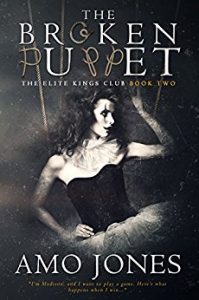 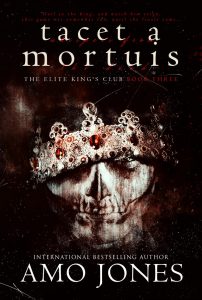 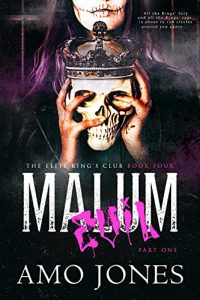 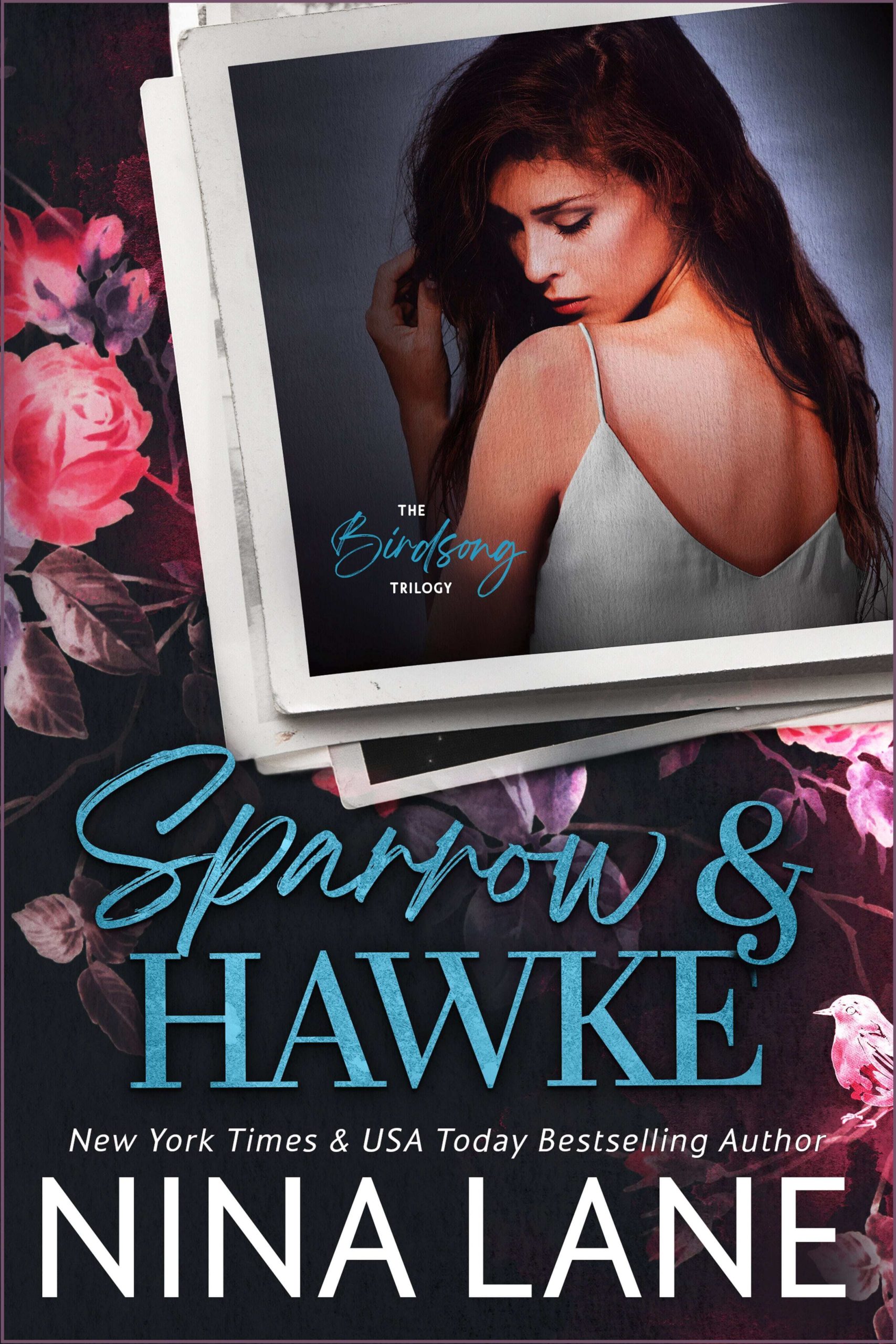