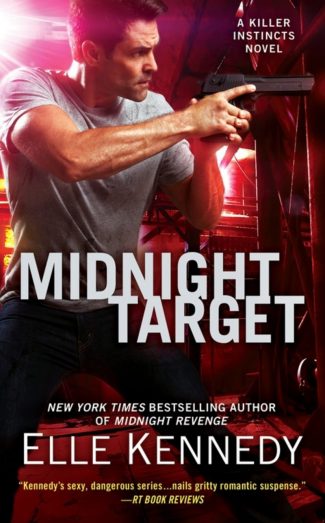 From the New York Times bestselling author of The Score and Midnight Revenge...

Four years ago, Cate’s entire life changed when she discovered she was the daughter of a supersoldier. But Jim Morgan’s overprotectiveness has pushed her away. These days, she’s working as a freelance photographer and living the dangerous life Jim never wanted for her.

When Cate snaps a photo linking a corrupt South American politician with the leader of a notorious drug cartel, her mercenary father leads a team to rescue her—only to get shot and critically wounded in the process.

As Morgan’s operatives rally together on a revenge mission, they’re faced with new alliances and old heartaches. Cate is forced to work with David “Ash” Ashton, the man who broke her heart two years ago, while Liam Macgregor and Sullivan Port resurface after years apart to finally try to deal with everything they’d left unsaid.

Soon it’s all-out war between the cartel and the mercenaries—with two couples caught in the middle of the blood feud. Love and redemption are within their reach...but first they have to make it home alive. 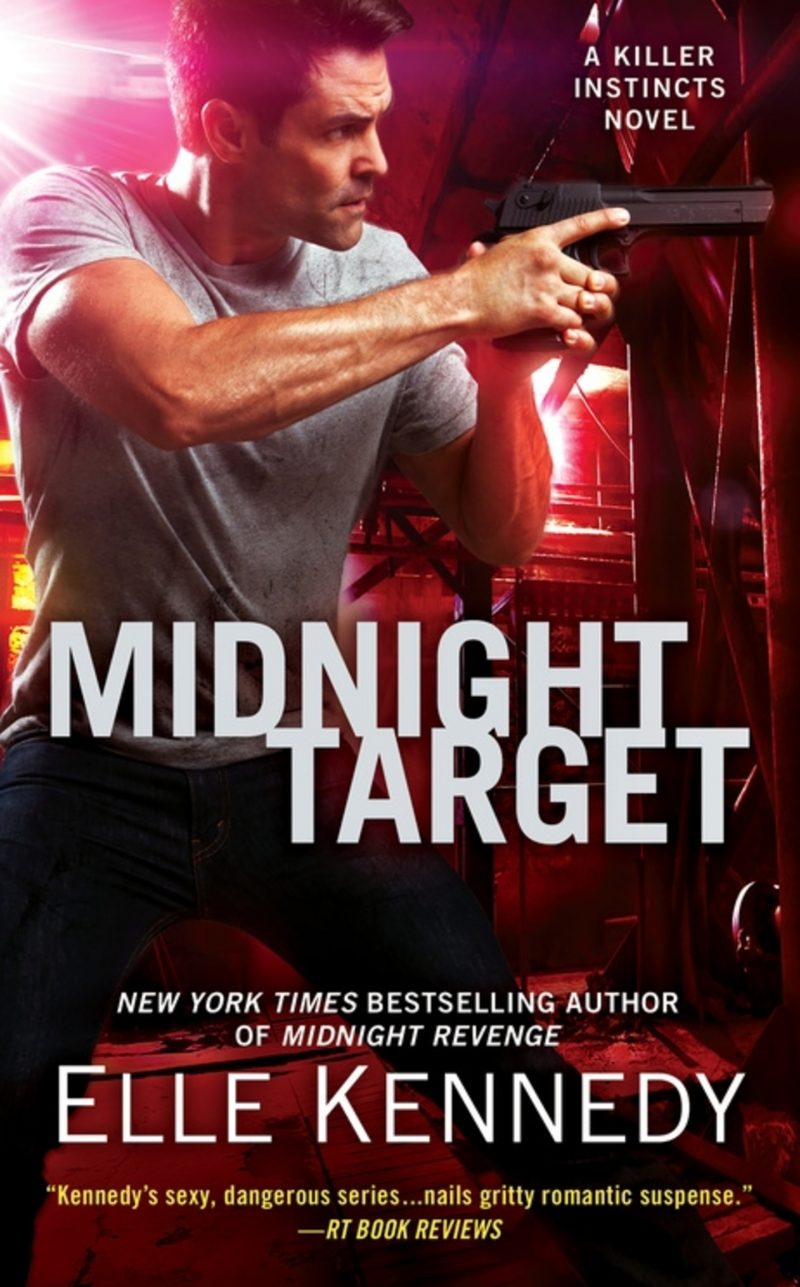 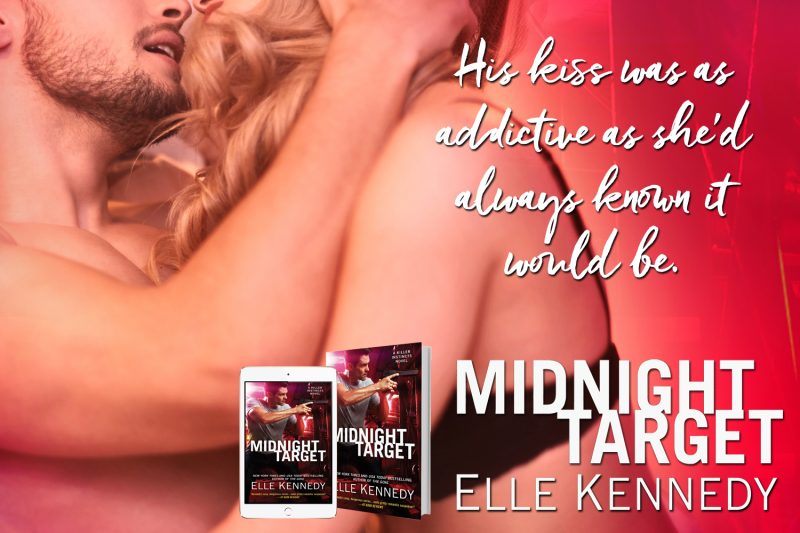 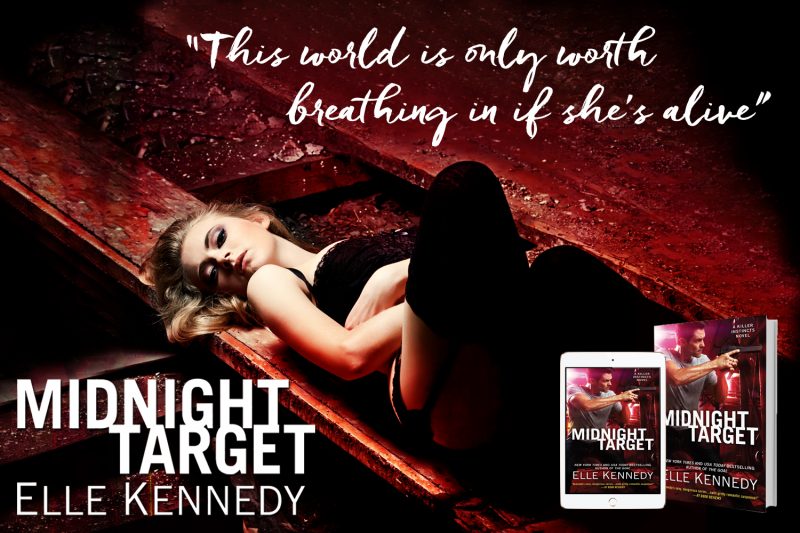 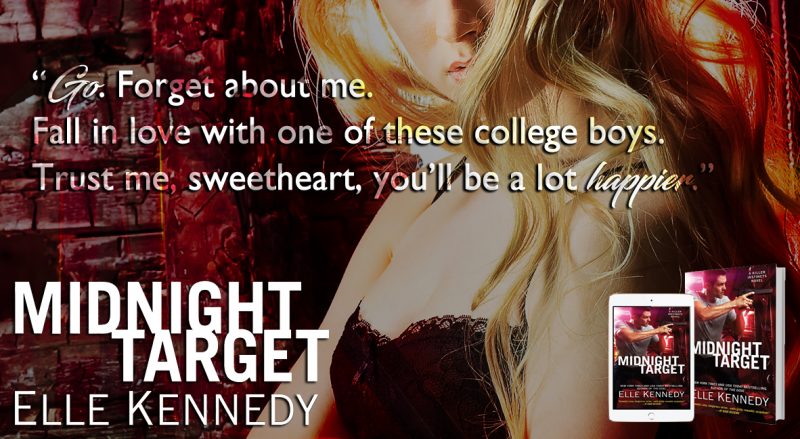 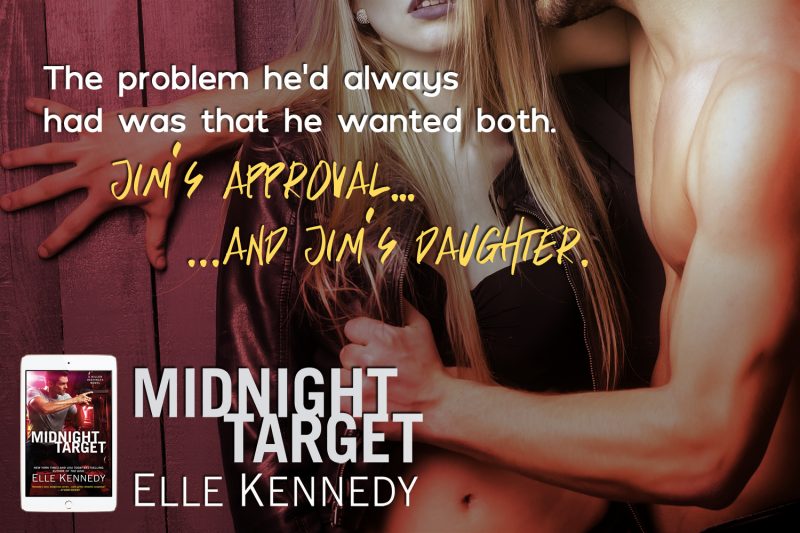 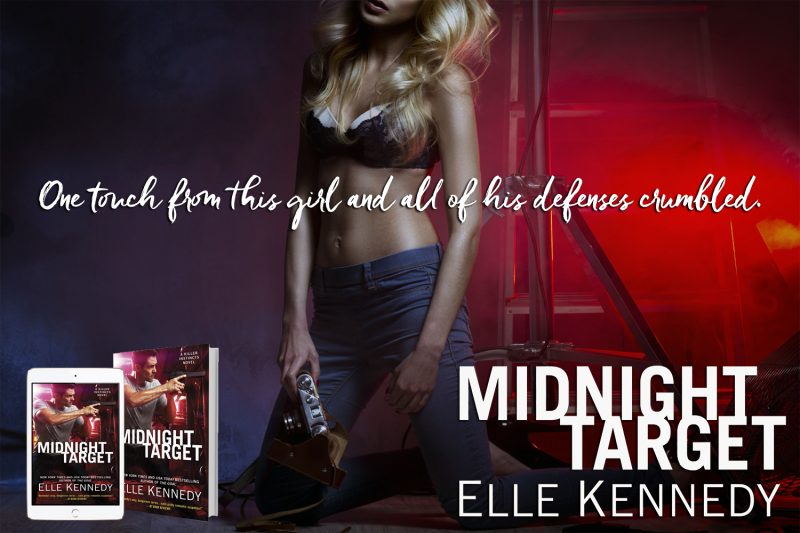 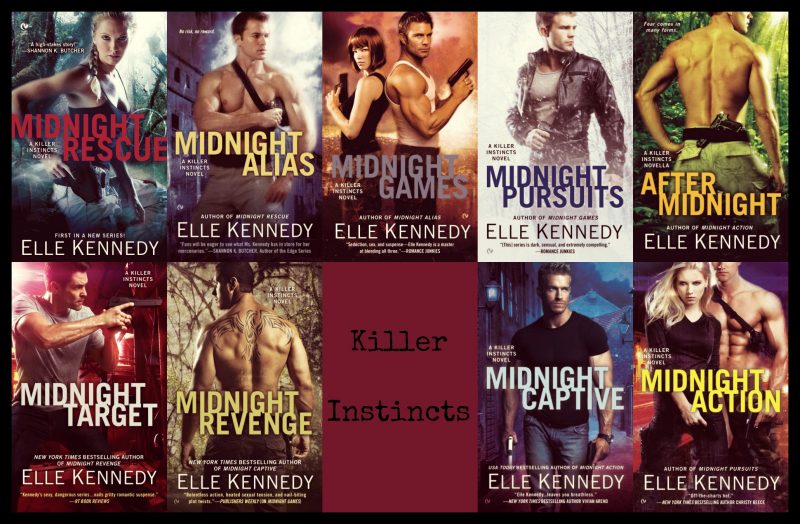 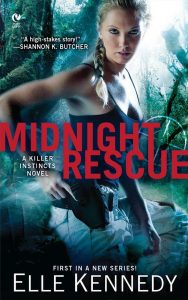 Abby Sinclair had a desperate childhood until she was rescued and adopted by a retired army ranger who molded her into a master of self-defense. Now, she’s a cunning and fearless assassin thrust into assignment after dangerous assignment, using everything she has-nerve, resilience, strength, sex-to come out on top. Her only rule: trust no one.
Abby’s latest assignment is in Columbia: go undercover and snuff out a dangerous arms dealer active in the underground sex trade. But when Abby purposely blows her cover in a last-ditch attempt to free the helpless victims, deadly mercenary Kane Woodland is recruited as back-up. His mission: get Abby out of that hell hole.

The last thing Kane expects is to feel a primal attraction for Abby. But when she convinces him to join her on her perilous mission, their newfound passion could put the lives of their whole team at risk. 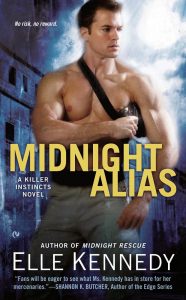 She’s smart, seductive, and in way over her head. He’s her only way out.

An undercover DEA agent has gone off the radar. Suspecting an internal mole, the government needs Luke Dubois and his elite team of operatives to recover their man, and the New Orleans native thinks he’s found his way inside the dark underbelly of Manhattan: Olivia Taylor, the girlfriend of a mob boss and the sexiest woman he’s ever laid eyes on. His new mission objective? Get past Olivia’s defenses and convince her to take a chance—on him.

All Olivia wanted was to finish law school and live a normal life, but that dream was shattered when one dangerous night put her deeply in a mobster’s debt. Now Luke and his team will help her escape—in exchange for intel on the missing agent. But Olivia doesn’t anticipate her intense attraction to the reckless Louisiana charmer or that she’ll be forced to risk everything—including her heart. 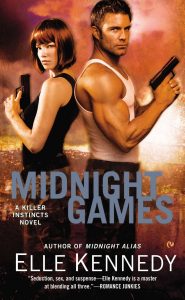 She wears a thousand deadly identities. He sees through them all.

A master of disguise, Isabel Roma spends her life pretending to be other women.  Normally, her emotions are reined in tight—but sexy mercenary Trevor Callaghan has a knack for getting under her skin. The elite operative’s quiet strength and raw magnetism affect her in ways she’s never felt before, a distraction that can quickly turn deadly in their dangerous line of work.

After putting his tragic past behind him, Trevor is ready to focus on his future—and he damn well intends for Isabel to be in it. When their entire operation is thrown into chaos, Trevor enlists Isabel’s talent for deception. And as they attempt to save their team in a world where the stakes are high and the danger is grave, Trevor must convince Isabel that the woman beneath all the disguises is the one worth having… 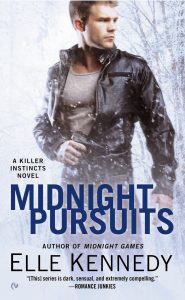 Her job is to stay hidden. Too bad he can’t take his eyes off her.

Soldier-for-hire Ethan Hayes is the youngest member of an elite mercenary team. While he may be affectionately nicknamed the rookie, the skills Ethan honed as a Marine make him seriously dangerous. But when a sudden distress call puts him in close quarters with a rival, he finds more than his field skills being put to the test.

Juliet Mason stands out as the master thief in a covert group of assassins and spies. Her latest mission is personal—and it’s gone horribly wrong. Juliet may prefer to work alone, but when the rookie comes to her aid in snowy Eastern Europe, she can’t deny they make a good team. But even up against a powerful enemy, their most challenging task yet may be fighting the passion between them… 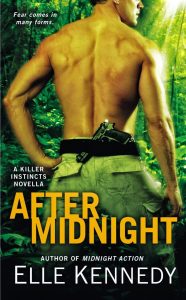 Abby Sinclair was one of the deadliest assassins in the world before she became a mercenary. She likes her work—the missions, the adrenaline, the danger. But now she has a secret that could change everything. Especially since she and her husband, fellow operative Kane Woodland, have been thrust into an assignment that has put their lives in mortal danger. But as the secrets between Kane and Abby pile up, they begin to drift apart—until only a fatal twist in the mission can bring them back together…. 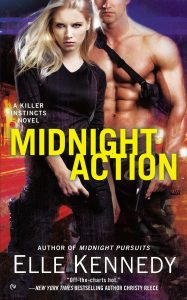 She’s got a broken heart…
and a fully loaded arsenal…

Ex–army ranger Jim Morgan leads a team of elite mercenaries, but eighteen years ago in Paris, he was part of a black ops unit whose mission was to hunt down a rogue operative. In order to trap the criminal, Jim seduced Noelle, the man’s daughter—a ruthless act that cost him the love of his life and turned her into a mortal enemy. Now he can’t trust her, but he still desires her. He also needs her help…

Older, wiser, and unwilling to play the fool again, Noelle runs a group of highly skilled assassins. And she’s just been offered the hit of the century: Eliminate Jim Morgan. History gives them no reason to trust each other, but with their lives in jeopardy at the hands of a common enemy, the lines between love and hate are soon blurred. Now Noelle and Jim must face the past if they want to have a future—let alone a future together. 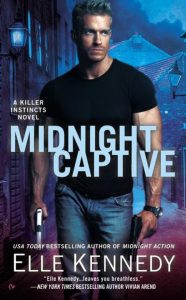 Former CIA agent Bailey Jones has spent months trying to forget her night of passion with mercenary Sean Reilly. An elite and methodical assassin, she has no room in her life for a reckless, rule-breaking Irishman, and she’s vowed to steer clear of the tempting bad boy who lured her into his bed under false pretenses.

When Sean is implicated in the robbery of a Dublin bank, Bailey knows something isn’t right. So what if she can’t trust him? There’s no way Sean would end up on the wrong side of the law. In fact, he’s stuck in the middle of a dark and dirty conspiracy that could put his twin brother’s life at risk with one wrong move. And Bailey’s life too when she agrees to help.

As the stakes are raised and Bailey finds herself torn between two brothers, the fine line between danger and desire is crossed…and it’ll take more than a killer instinct to survive. 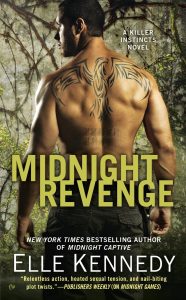 Out of all the stone-cold mercenaries in Jim Morgan’s black ops organization, Derek “D” Pratt is the most intimidating. He is tight-lipped and covered in tattoos, and even the other guys on his team are afraid to ask him about his past. D’s been off the grid for years, but after his teammate Sullivan is mistakenly captured in his place, D is forced to come out of hiding and face his demons.

When D lands in Mexico, he’s ready to risk everything to save his friend. To complicate matters, Sofia Amaro, a feisty doctor whom D had a one-night stand with months ago, has tracked him down. And in an instant she’s unintentionally caught up in his life-threatening rescue mission.

Now D must extract not one but two people from the most violent world he’s ever encountered. And one of them is carrying his child…