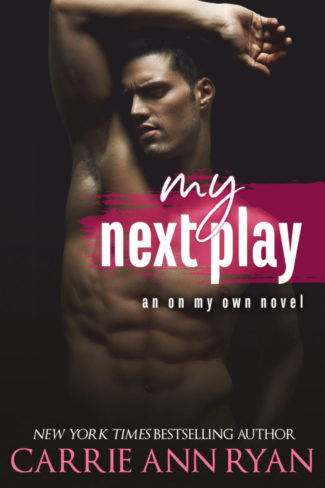 What happens when you fall for your best friend, but they fall in love with someone else? Nothing is what it seems in this unrequited love, new adult romance.

Miles knew Nessa never had eyes for him. Only when someone new tries to hurt her, he knows he can’t stand back any longer. It’s time she finds out the man he is behind the glasses and beneath the shell he wrapped himself in.

But now he has to hope that once she sees the real him, she’ll stay. Because he doesn’t want to let go, even if someone else tries to make that choice for them both. 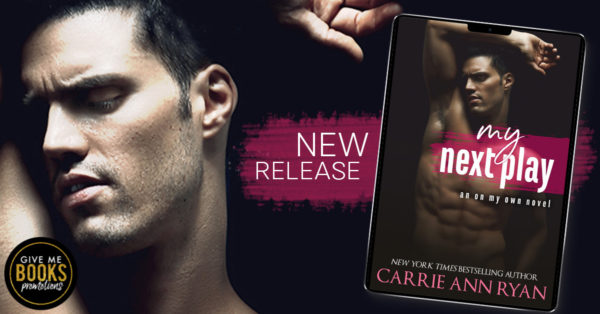 Title: My Next Play 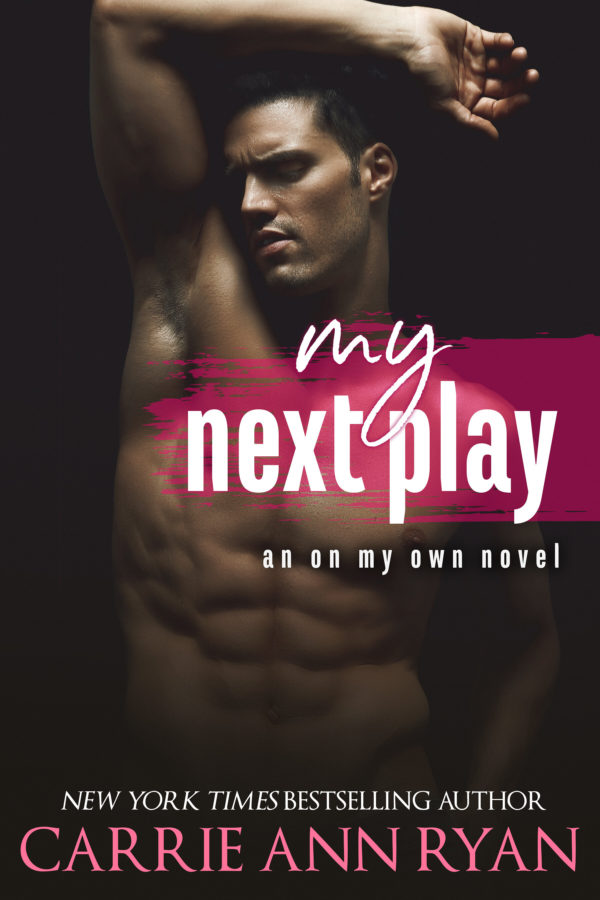 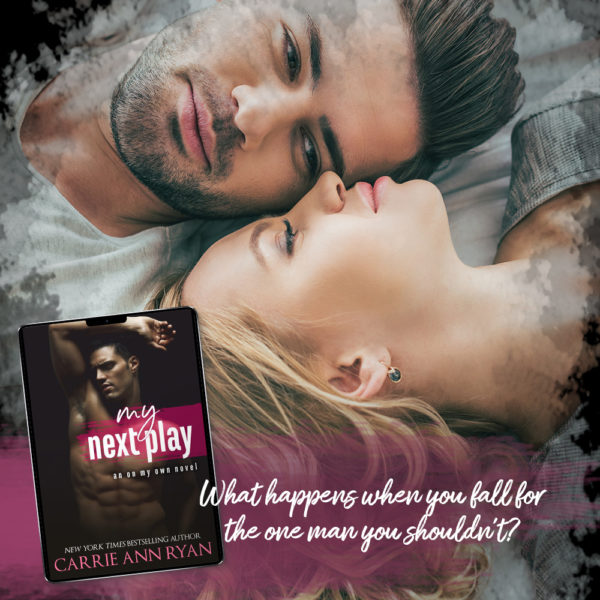 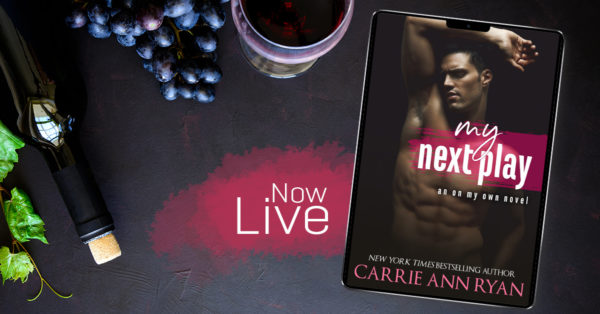 Four Roommates. One Party. A Night that Changes Everything.

Get into college? Check.
Find friends that understand your quirks? Check.
Figure out what you want to do with the rest of your life? Getting there.
Fall for the girl you shouldn’t? Most likely.

Four friends are trying to finish college even if they didn’t begin their journeys on the normal route. First apartments, unsteady jobs, and learning to balance having a life with a massive course load is only a tiny step of being on their own.

Falling in love when others say it’s too early, too wrong, or too hard?
Well…they’ll just have to do that on their own too. 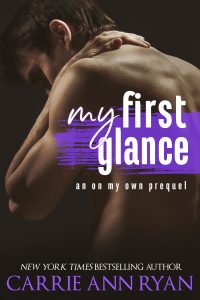 After mistakes and false starts, Dillon Connolly thought he’d finally worked his life out. He’d almost lost everything more than once, but his new family helped settle him. Now he’s faced with another decision, a new life, and a set of roommates he didn’t know he needed.

With one glance at her, however, he has a feeling his new life is just the beginning. 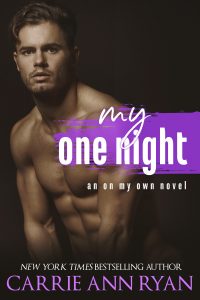 A one-night stand is supposed to end once the sun rises. Only it doesn’t always work out that way in this opposites attract and tortured hero romance.

Elise Hoover never expected this. She didn’t want to go to another party, but when her friend pulls her in, she somehow finds herself hiding in a corner with… him.

The smirking, so-called good guy with the shadows in his eyes. A single glance, a sweet smile, and she lets herself have one night of giving in.

Only she has to promise herself not to fall in love. No matter the cost. 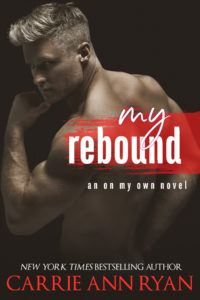 A rebound isn’t supposed to last. Though, sometimes, fate has other ideas.

It wasn’t supposed to happen this way.
I started planning my future at the age of six. I knew the college I wanted, the career I needed, and the boy I would marry.
Only he wasn’t supposed to break up with me in such a spectacular fashion. Now, I’m tossing my planner and breaking my rules.
First up: Pacey Ziglar.
Too bad I fell for my rebound along the way

I never meant to say yes.
I know exactly what Mackenzie Thomas wants when she asks me out on a date. She won’t be my first no-strings-attached relationship, and if things work out the way we both want, she won’t be my last.
Yet the more I get to know her, the more I want her. But she’s not looking for me to be her forever.
And when the past comes back for both of us, I’m afraid forever might end far too soon. 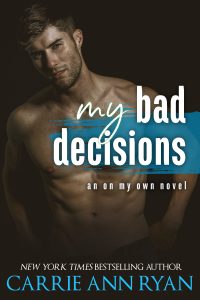 The first time he kissed me, we kept it a secret.

Tanner and I have been at each other’s throats ever since.

The second time he kissed me, I told myself not to fall.

I should have known something burned beneath the surface and I couldn’t resist him.

The third time led to something more and now one positive test later, neither one of us can walk away.

Only when his past sheds light on every difference we’ve chosen to ignore, we’ll have to fight for each other, or lose everything before we’ve even had a chance. 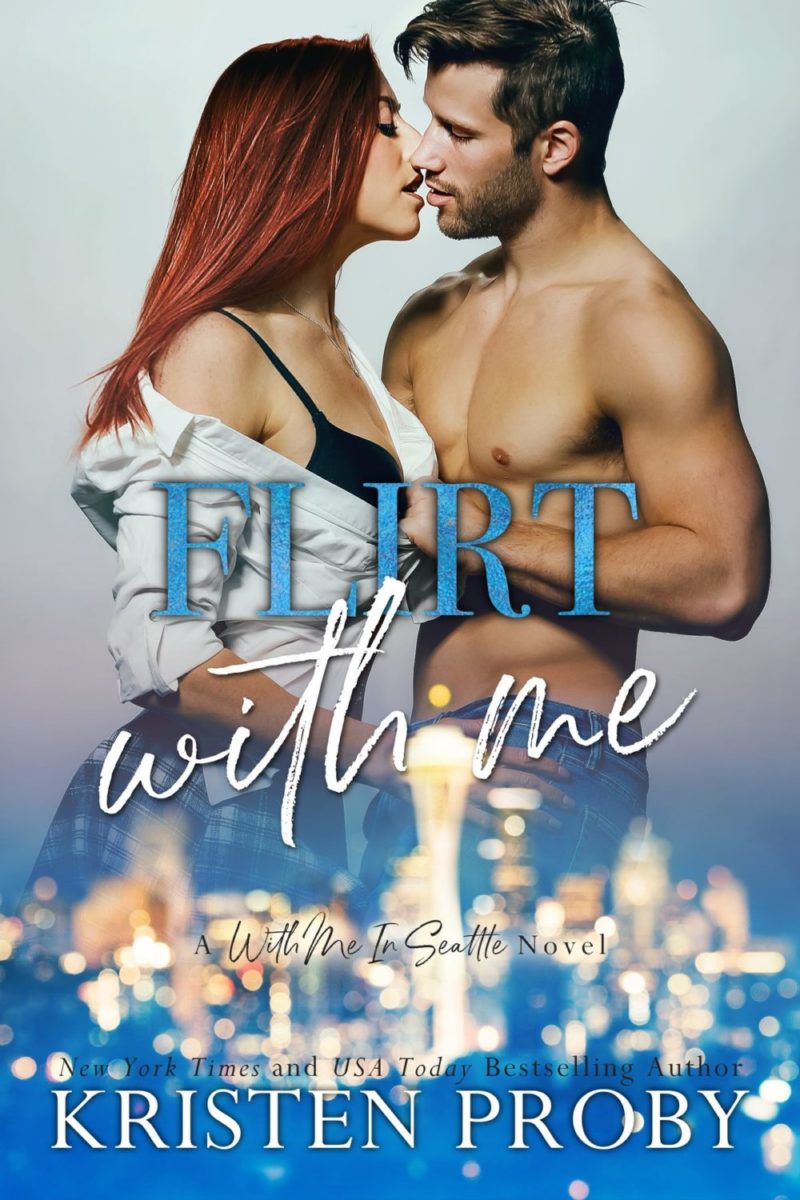