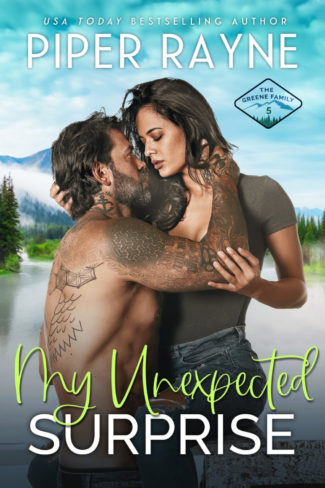 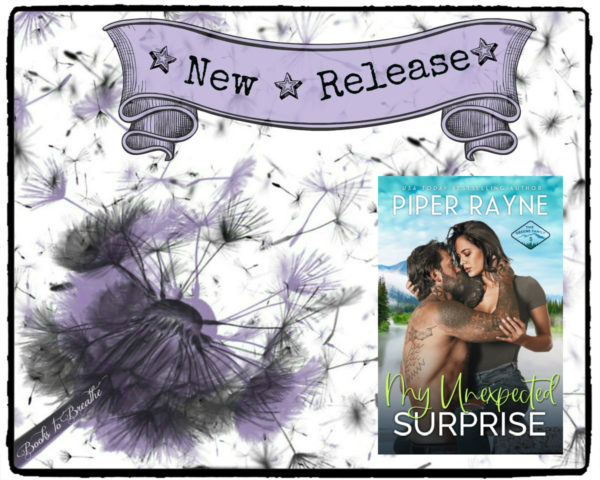 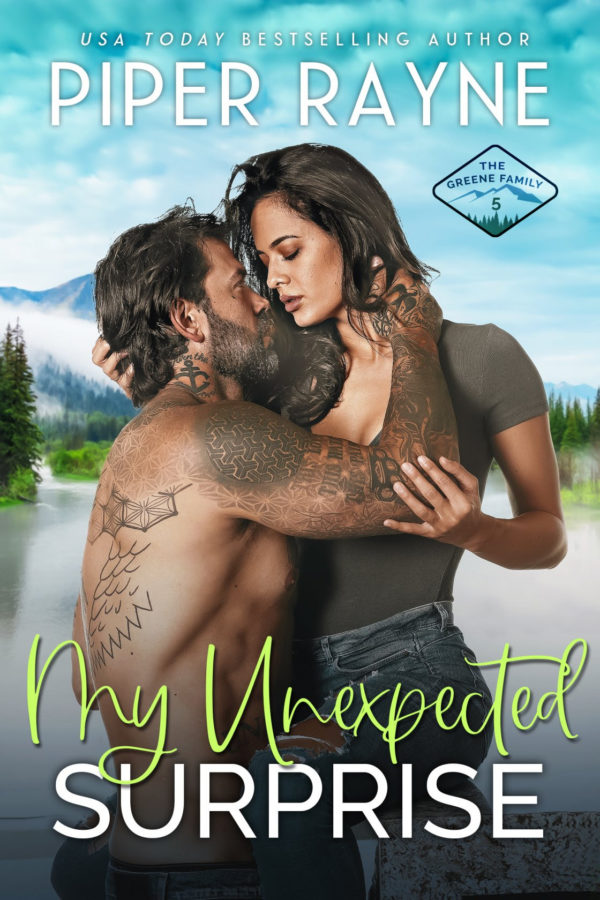 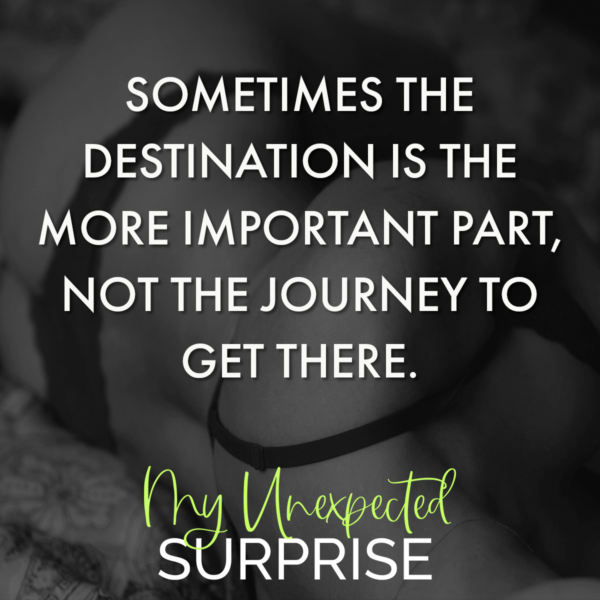 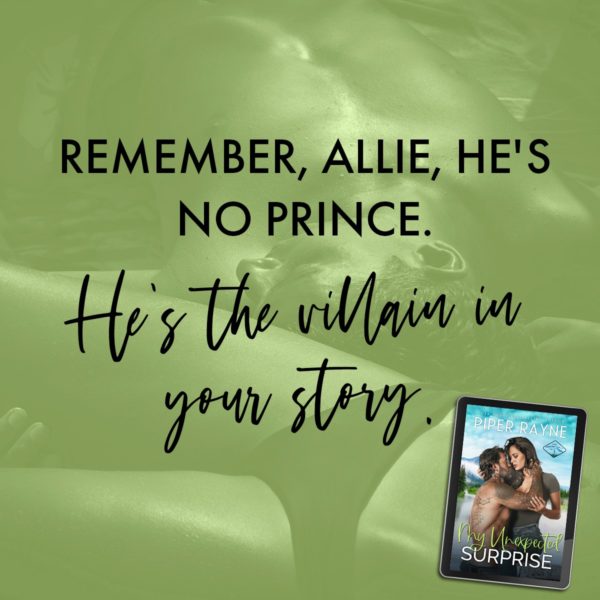 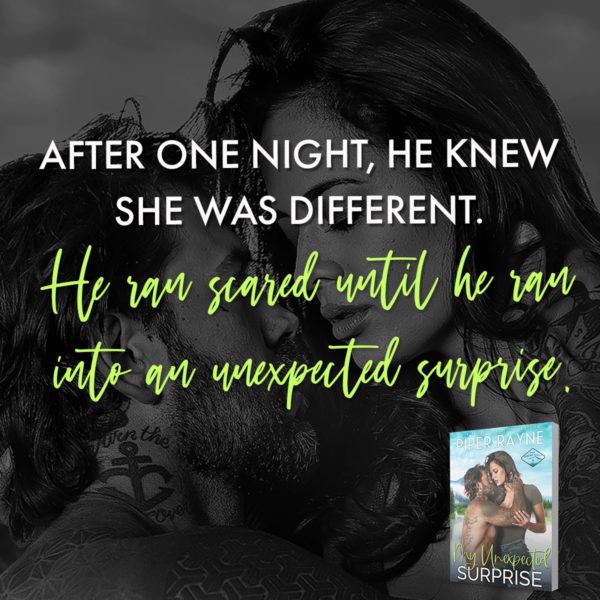 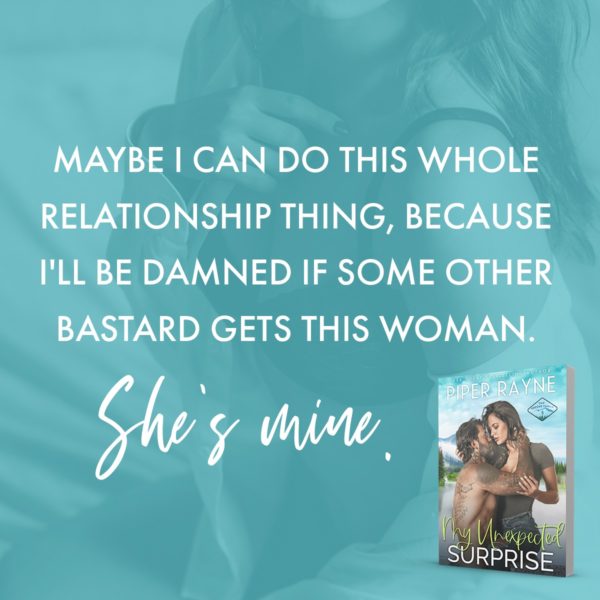 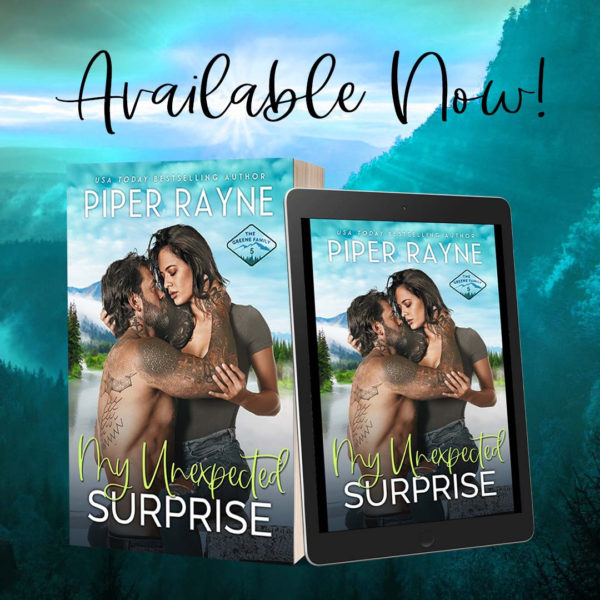 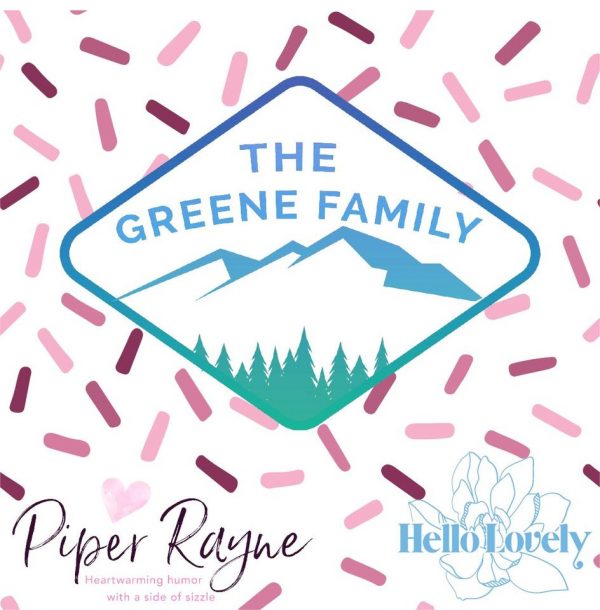 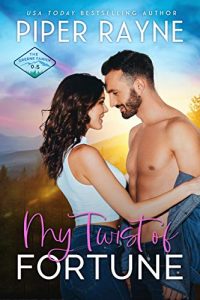 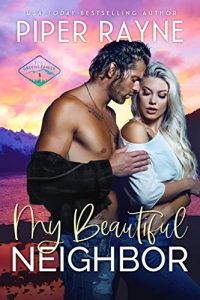 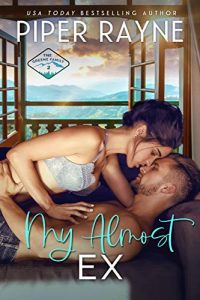 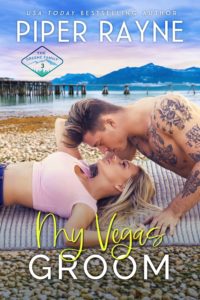 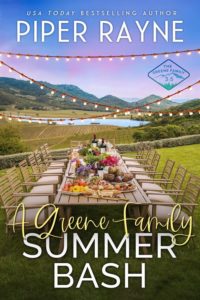 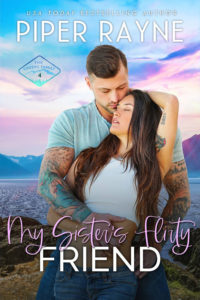 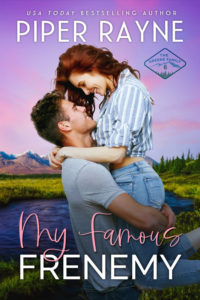 My Famous Frenemy is about an unwelcomed well-known actor arriving into Sunrise Bay looking to snatch a political seat in the small town. I wonder which Greene woman he’s going to make an enemy of. 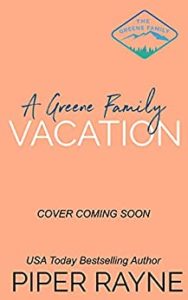 The Greene’s are going on vacation! Catch up with some of your favorite couples from the series and get a glimpse of some upcoming potential romances! 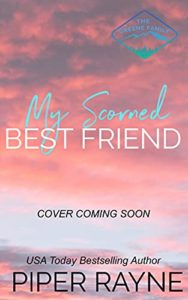 My Scorned Best Friend is about a Greene and their now ex-best friend coming head-to-head once again. You might think you know who this one is about. But you don’t know what made them enemies! 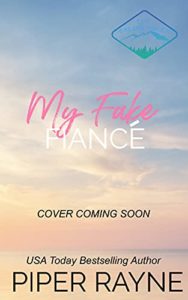 My Fake Fiance is about one Greene agreeing to a fake engagement. What are they benefiting from it and are there underlying feelings? Things that make you go hmm… 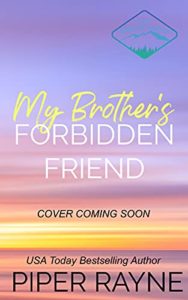 Process of elimination leaves you with the correct Greene Family member for this book. If we’ve done our job right you can’t wait to read their story. As always, there’s a lot you don’t know about this couple!!! 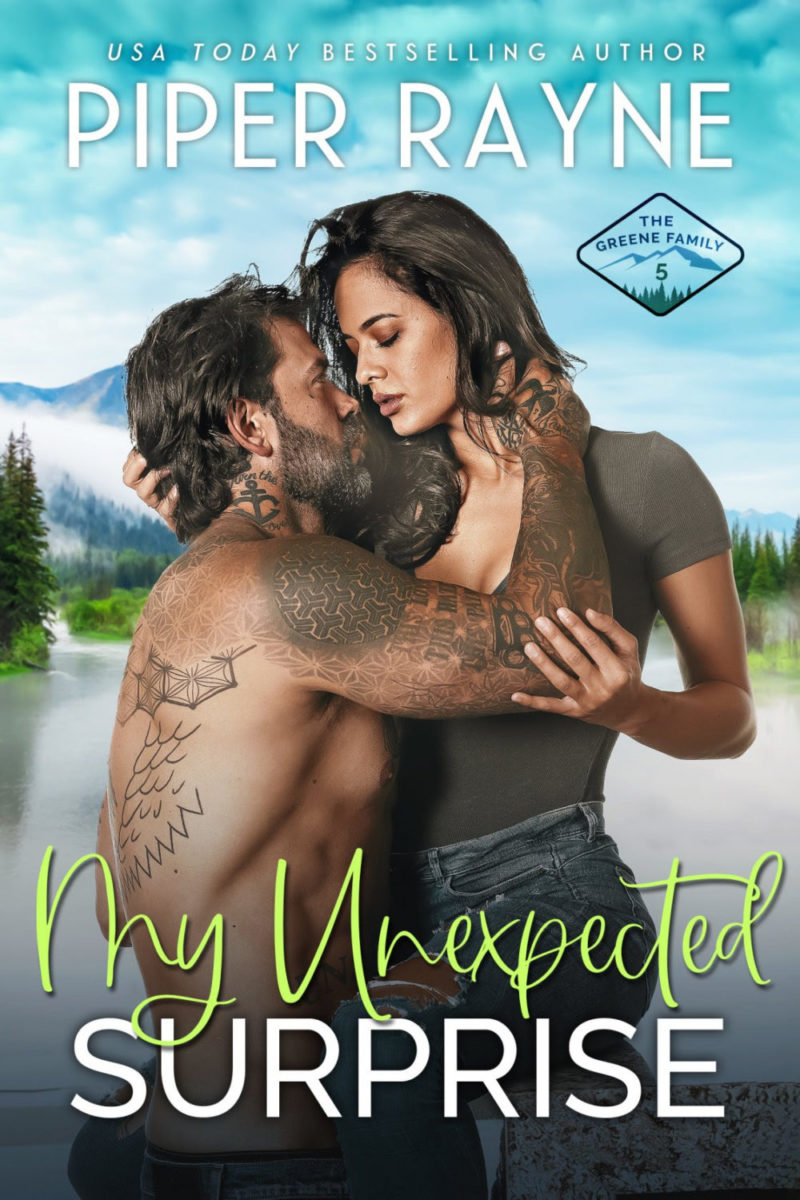