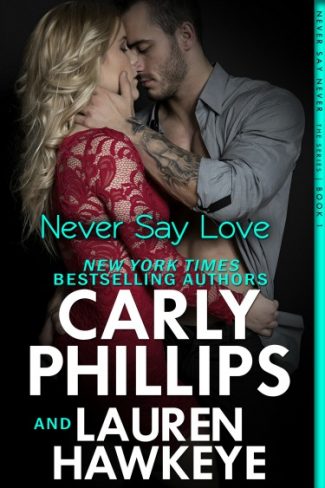 Bound by a vow with his friends, hotel tycoon Nathan Archer refuses to settle down and tie the knot. His only commitment is to bachelorhood. Granted, that contract was made when he was 15 years old … and in a treehouse. Still, a promise is a promise. And Nate takes his promises seriously.

But when cute little Eleanor Marshall walks back into his life, this blast from the past is no longer the timid little girl he used to know. When Ellie decides to soothe her bruised ego with one night of hot sex, Nate decides he’s the only man for the job. He’s wanted Ellie forever and it’s only one night.

But Nate is never going to settle down. 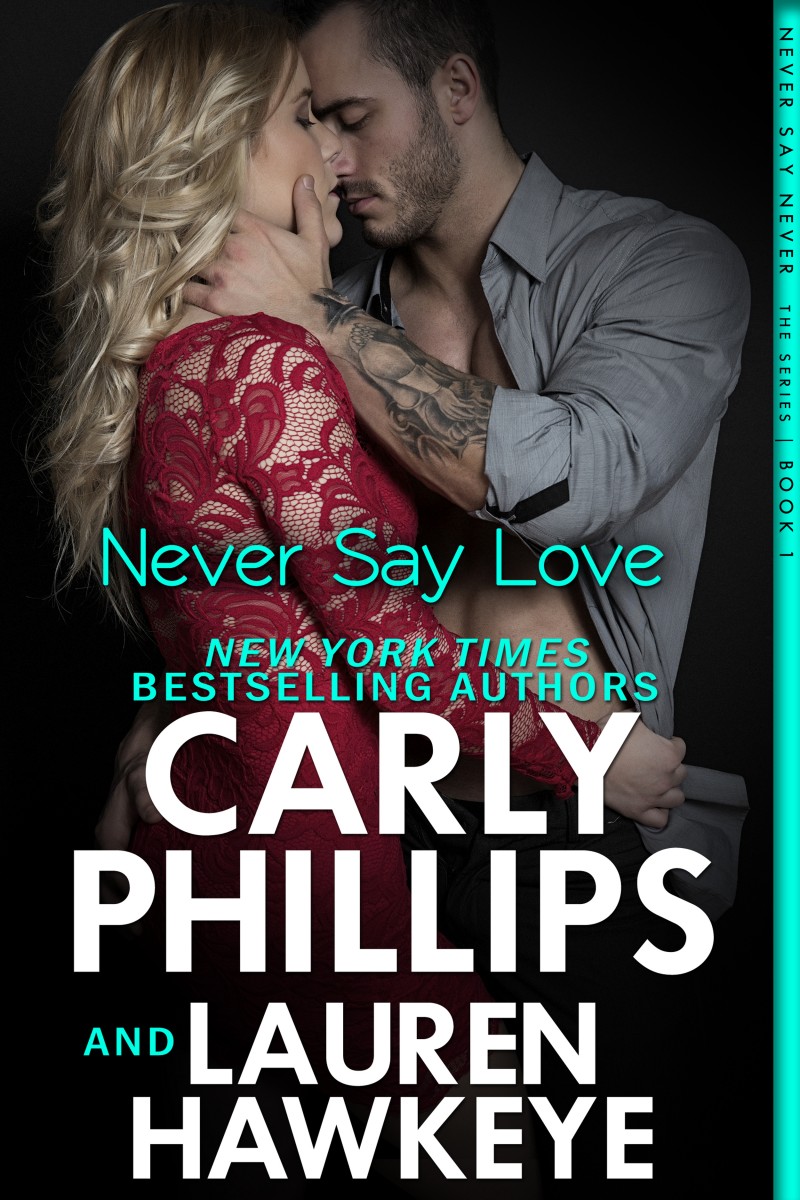 She removed her dress from its protective plastic, and laid it out on the bedspread. Bending at the waist, Ellie opened the back zipper of her dress. Strapless, it had a boned corset-like bodice that splayed into a sensual flare of lace and chiffon ending at her knees. Studying it, Ellie felt a tremor run through her at the thought of feeling so … exposed. Squaring her shoulders, she prepared herself mentally to don the sexy garment. After all, the nearly sheer dress would help her on her mission. One night of steamy, no holds barred sex.

“Frigid this, Miles,” she said, reaching out a hand for the dress.

A sound at the door had her whirling around, clutching the dress to her scantily clad body. Before she had more than a second to gather her thoughts, the door swung open and she let out a startled shriek.

One that was cut off as a male intruder entered the room, a garment bag slung over his arm.

At a glance, she pegged him as tall, dark-haired, and gorgeous.

He froze in his tracks when he spotted her. “What the hell?” His voice was rough, like the burn of whiskey, and tickled at her memory.

Though it had been years, she placed him immediately. Speak of the devil.

Last time she’d seen him, he’d had shaggy hair and a bad boy vibe that made the high school girls drop their panties with one look. At least, that’s what the rumors and the girls had claimed. And though he still had the bad boy look to him, now he dressed in a black business suit that fit his mouth-watering body like it had been tailor-made for him, which, from what she knew about his large empire, it probably had.

Standing in the doorway, as if her thoughts had conjured him, was Nathan Archer, her childhood crush. A tattooed badass who’d made something of himself with a lucrative chain of trendy boutique hotels. The sexy-as-sin playboy, known for his revolving door of women, stood in her room, exuding sex appeal and looking as perplexed as she felt at the moment.

Okay, maybe not quite as perplexed, because he definitely looked her up and down, taking note of the fact that she was almost naked.

She opened her mouth to ask him exactly that—but he beat her to it.

“Ellie Marshall? What are you doing here?” Those storm gray eyes swept over her again, and since the dress she was holding up in front of her was so skimpy, there was still plenty of it to see.

His eyes heated as they slid over the creamy expanse of her exposed skin. Even with her glasses off and being hopelessly near-sighted, she couldn’t miss the flush that rose to his cheeks.

She blinked, processing the fact that Nate Archer had noticed her as a full-blooded woman, looking like he wanted to eat her alive.

And she wanted to let him. She always had.