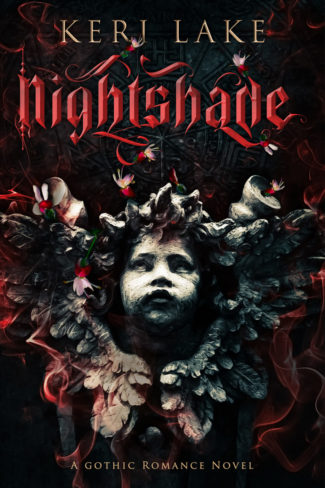 My father called them messengers.

He once told me they walked among us, and that somewhere in this dark and godless city, there shined a faint sliver of hope. I had only to look for the signs.

Well, I’ve spent my whole life investigating the inexplicable, and all I've found are the unsettling vestiges of iniquity - the evidence of another world shrouded by the obscure. Purgatory to some, where depravity hides in shadows, and girls like me are little more than delicious bites of temptation.

Others call it Nightshade.

This peculiar place is where I first met the cold and callous recluse living in a decaying cliffside cathedral. Jericho Van Croix is the epitome of everything I’ve been told to fear. A raven-winged harbinger who wears intrigue like a warm black cloak. An enigma that I’m determined to unravel – even if it means getting closer than I should.

One touch is forbidden. Even so much as a kiss would be my demise. But the sin on his lips burns me up like a wild flame, and his growing infatuation weakens my resolve.

Giving him what he wants, though, will mean no chance for redemption, or escape. What's worse is, the signs I’ve followed yet failed to see all these years begin to unmask a terrifying reality:

That falling may be my only saving grace. 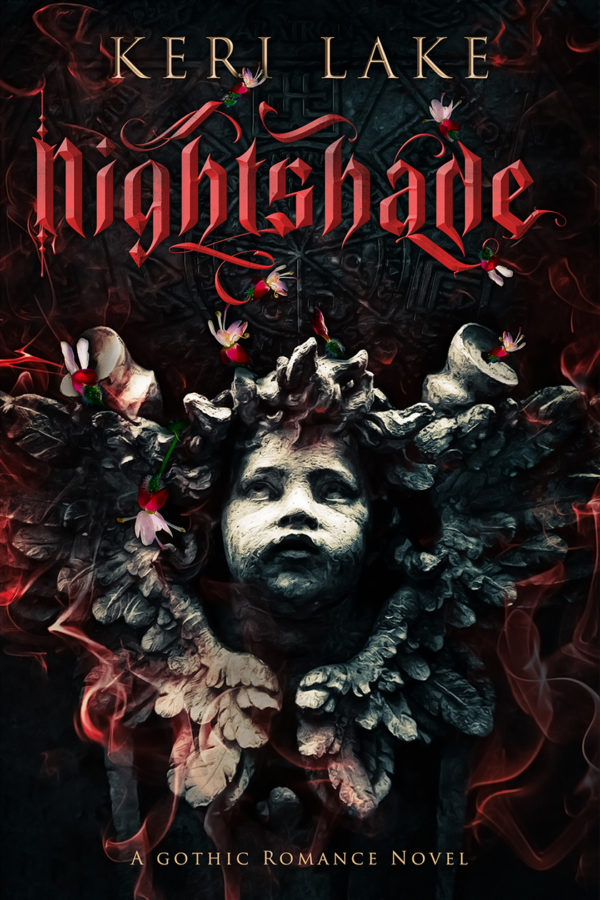 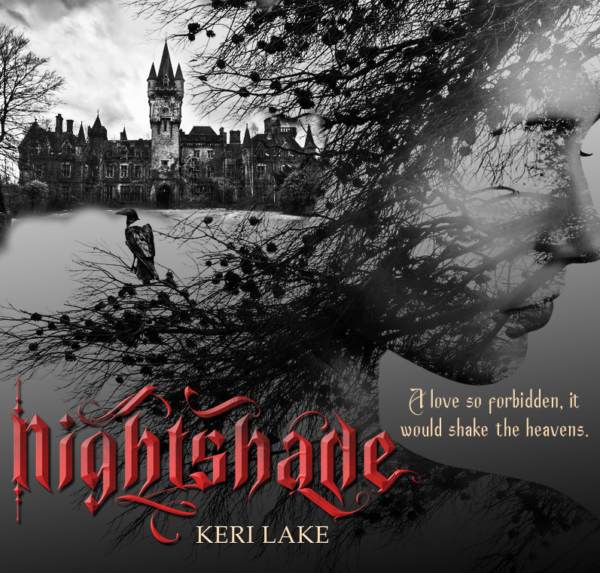 “It’s supposed to storm tonight. I’ve been told it’s dangerous up here when there’s lightning.” Hand in his, I let him guide me up the tower’s narrow, stone stairwell, lit only by the few flickering lamps that hung from the brackets on the wall.

Grip tightening as if I might try to get away, he glanced over his shoulder at me. “You’ve nothing to worry about.”

The stairwell opened up to beams and scaffolds, moving gears and the tired sounds they made. We hit a magnificent landing en route toward the bell at the tower’s pinnacle, where the back end of the clock’s enormous hands ticked off the seconds in mocking. Counting down the end of innocence. I’d heard the vague rumors of the things that happened to girls in the bell tower. The utter depravity held mostly secret by its ancient walls.

“How can you be so sure?” I asked, stalling at a window, through which a cloud of lightning gave an ominous flicker over the black sea below.

His firm hand gripped me possessively, and before I even realized he’d changed direction, he backed me into the wall. Capricious as the wind that rapped against the window, he fixed his attentions on me, the chilled stones at my back a reminder that there was no escaping him.

The gentle brush of his knuckles down my cheek belied the shadow of malice that slipped behind his otherwise cold, inscrutable eye. “Because I’m so unreasonably rapacious when it comes to you, Miss Ravenshaw, that not even a bolt of lightning should dare touch your skin without consequence.”

In that moment, the thunder seemed more distant, somehow, or perhaps it was the incessant thump of my heart drowning it out.

He leaned in closer, the delicious scent of bergamot and licorice as intoxicating as the warm absinthe still pulsing through my veins. His lips traced a featherlight path along my jaw. Teeth grazed my earlobe, breath hot against my neck, as he whispered, “I’m jealous of anything that occupies your mind so unremittingly when you’re with me.” 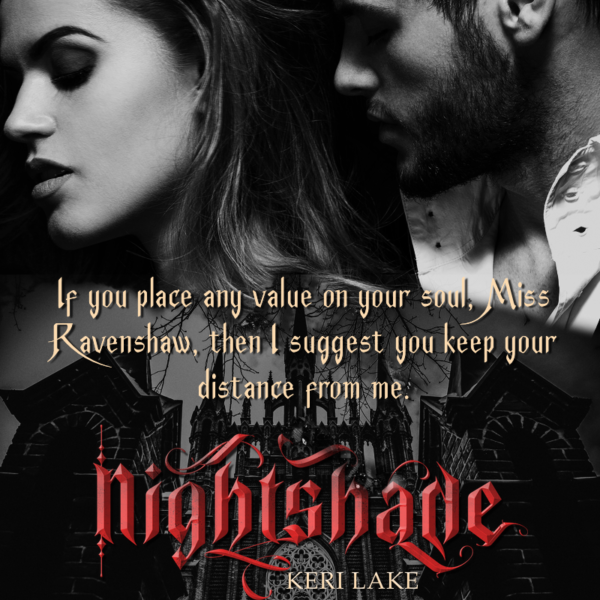 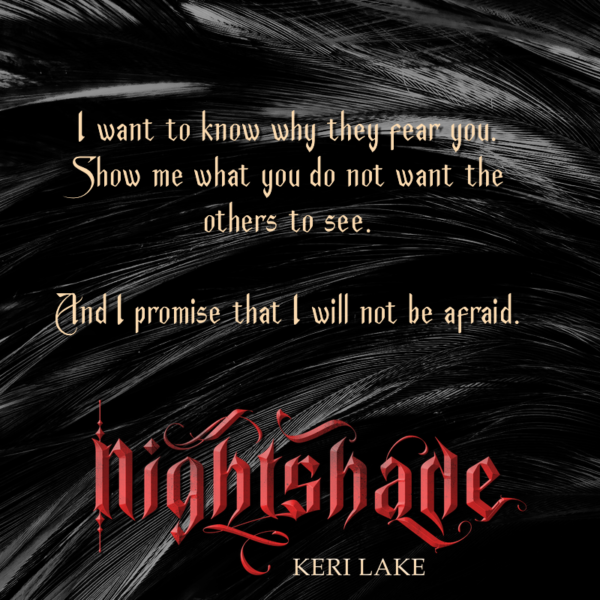 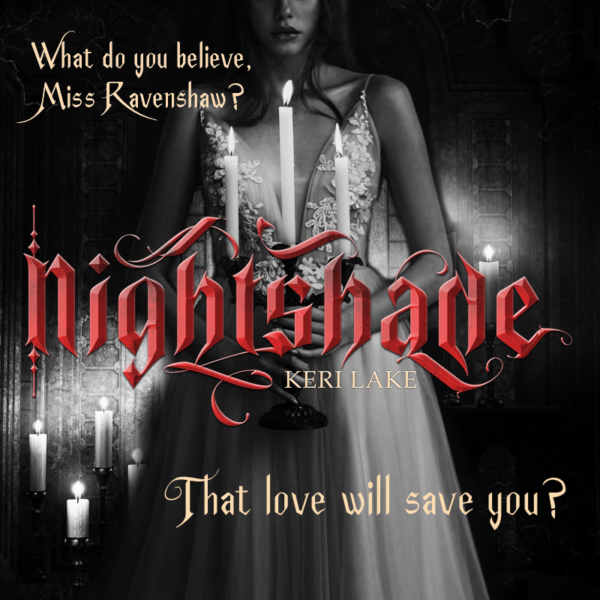 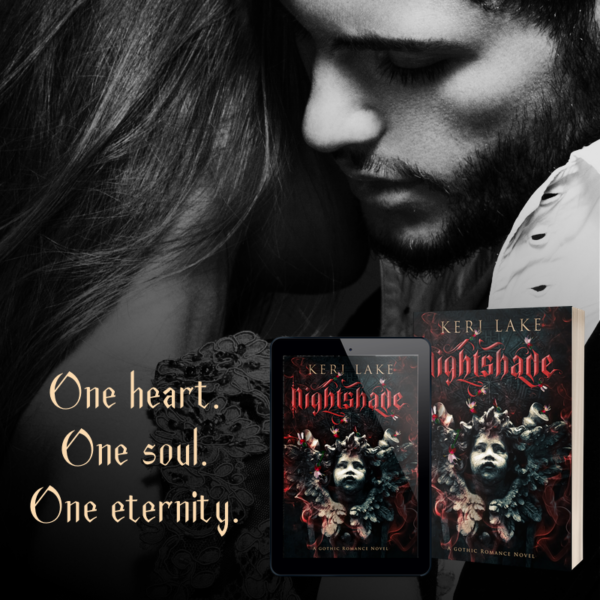 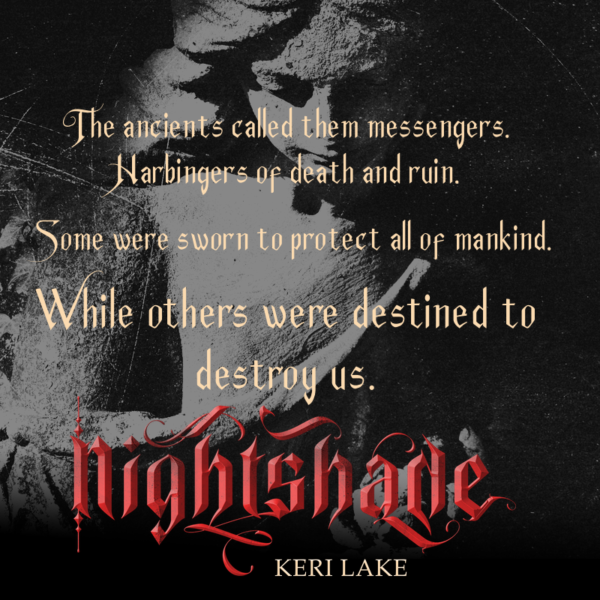 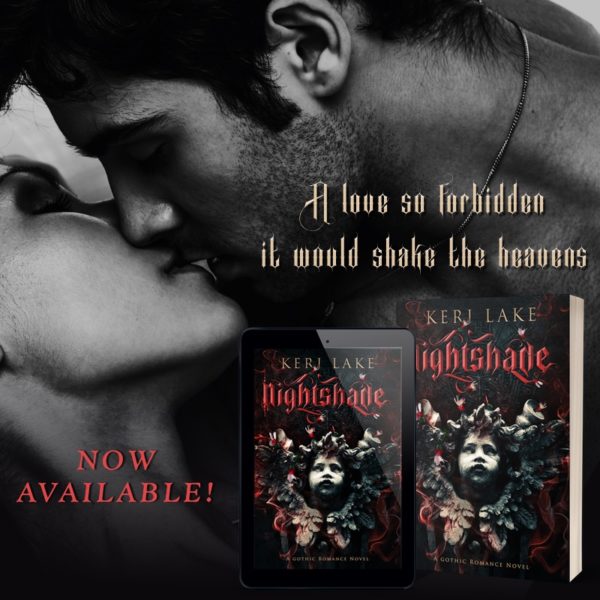 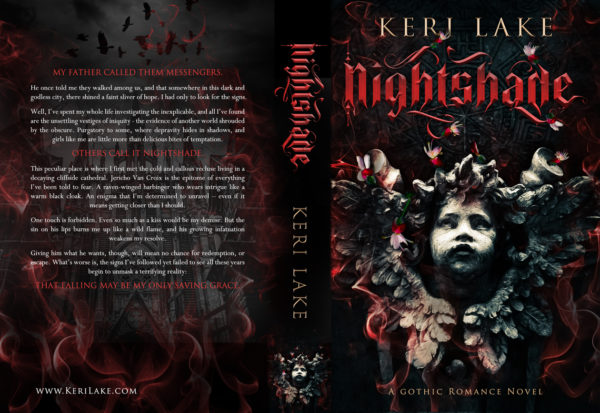