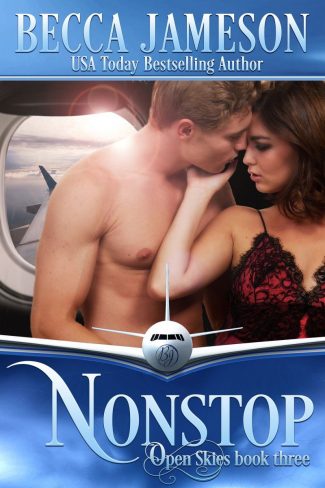 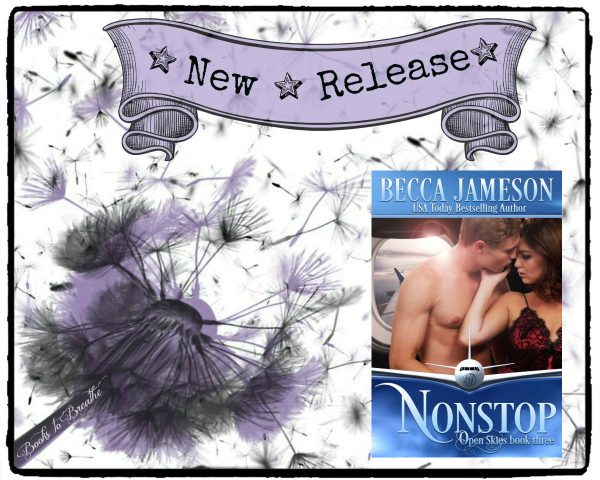 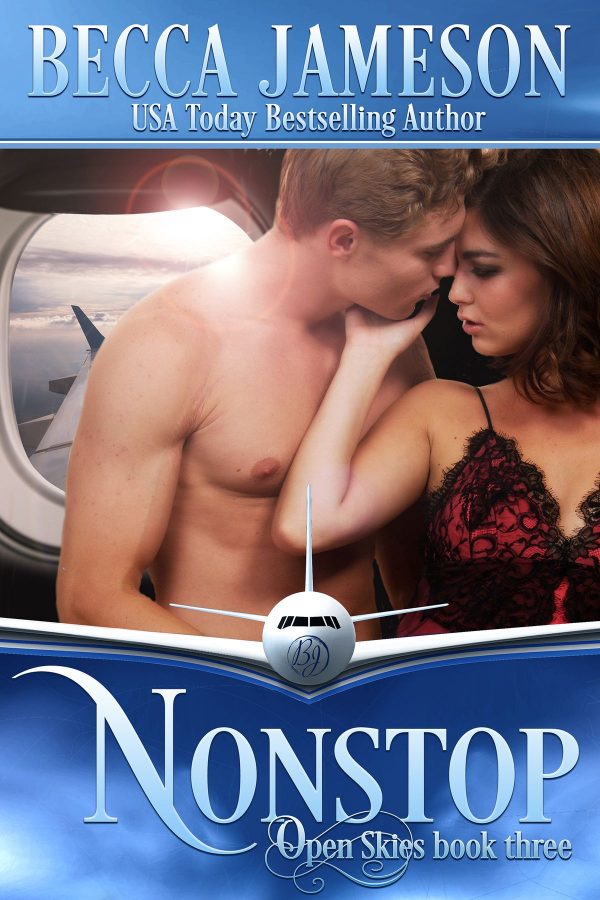 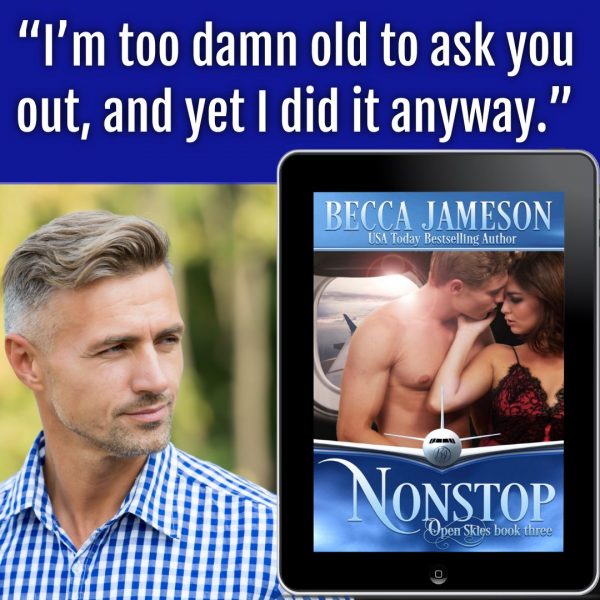 When he met her gaze, he smiled. “I hope you don’t think that just because I brought you to my house, I expect you to sleep with me.”
She bit her lip. Apparently, they were having this conversation. She hated this conversation. Not that she’d gotten far enough into many relationships to have it, but she still got uncomfortable.
Eventually, it had to happen though.
“Rebekah?” he encouraged, giving her body a squeeze.
“It’s okay. I mean, I don’t mind.”
“You don’t mind what?” He looked confused. “Having sex with me?” His brow furrowed further.
She nodded.
He winced. “You don’t mind?” His voice rose a bit, making her nervous.
She swallowed and looked away. Great. She was making a mess of this.
He started to chuckle, shocking her, his chest vibrating against her, making her meet his gaze again.
“Why are you laughing?”
“I’ve never in my life had a woman tell me she didn’t mind having sex with me. That’s so…romantic,” he added sarcastically.
Heat climbed up her face and she started to pull away.
He held her closer though, both hands keeping her from moving. “I’m sorry. I shouldn’t have laughed.” He drew in a deep breath. “I’m trying to read you, Rebekah. It’s hard. Wade through this conversation with me. I know it’s uncomfortable, but every couple has to have a discussion about sex at some point.” 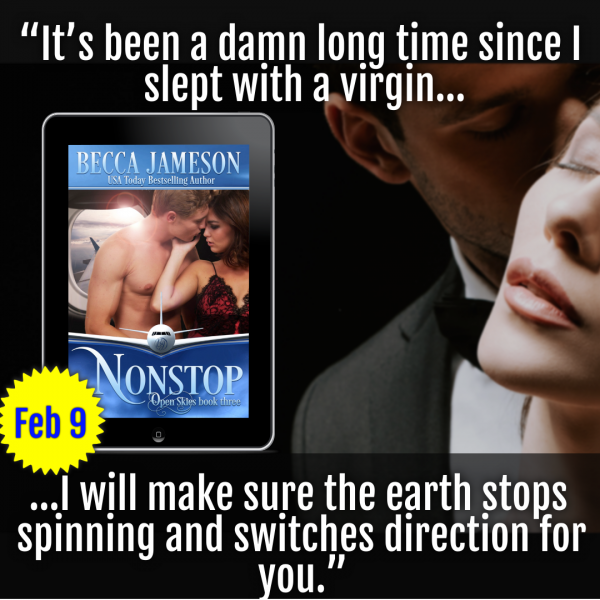 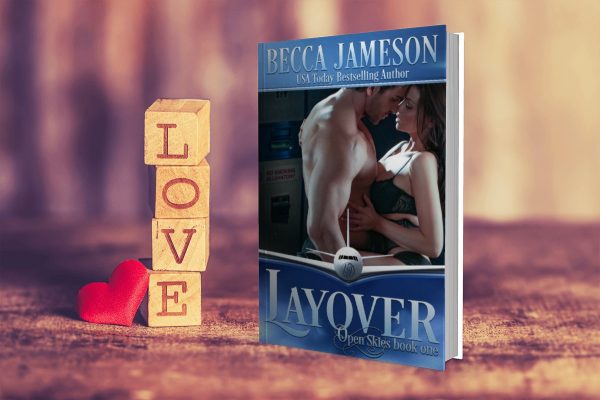 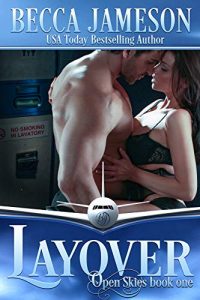 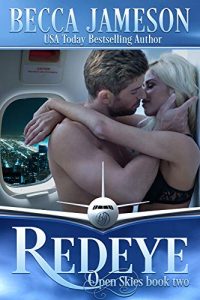 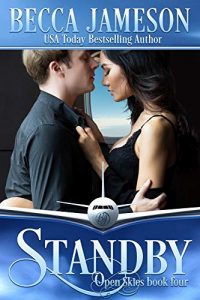 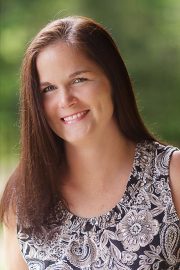 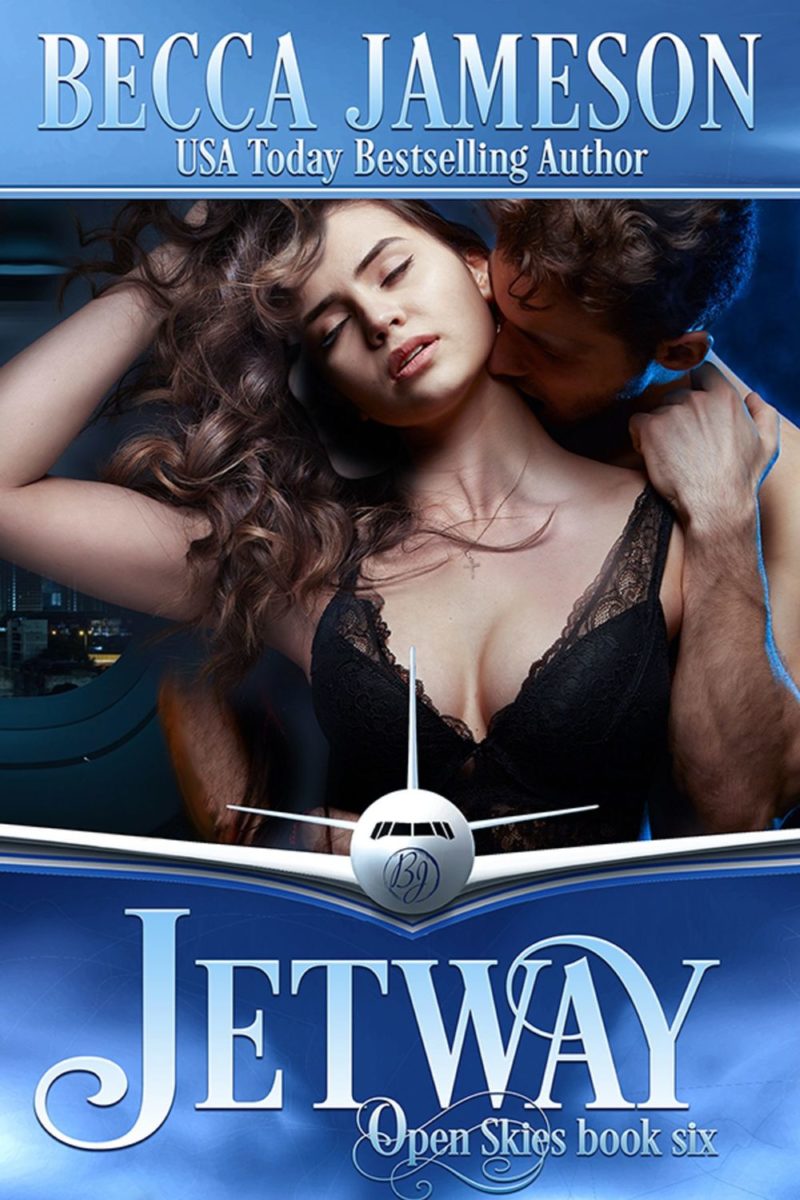