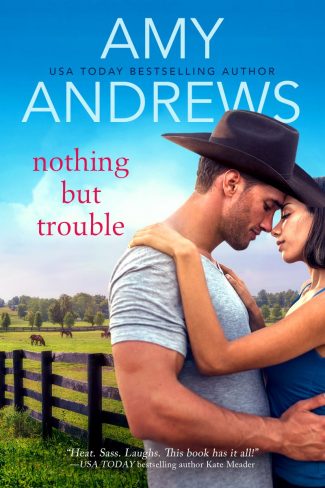 For five years, PA Cecilia Morgan’s entire existence has revolved around playing “left tackle” to former NFL quarterback Wade Carter. She’s so good at her job, the man can’t even buy his own condoms! Well, today she’s giving the Worst-Boss-Ever her notice.

To say CC’s announcement was a bombshell is an insult to bombs. And horribly timed, with his publisher breathing down his neck. Not too many things defy Wade Carter. Well…except his mother. His PA. And the blinking cursor of doom.

Time to call an audible.

CC is gobsmacked. Three months in his small hometown—somewhere devoid of “female distractions,” he says—while he finishes his book, and he’ll cut her loose?! And he thinks a cowboy hat and dimpled smile and she’ll just say yes? Penalty flag.

Wade can’t believe CC and the council arranged busloads of single women to visit their dying town. She never gives up. But three Super Bowl rings prove he’s no quitter, either.

But then their fighting starts to feel a whole lot like foreplay. What’s a quarterback to do when he realizes he might be falling for his left tackle?

Time to throw a Hail Mary.

Title: Nothing But Trouble 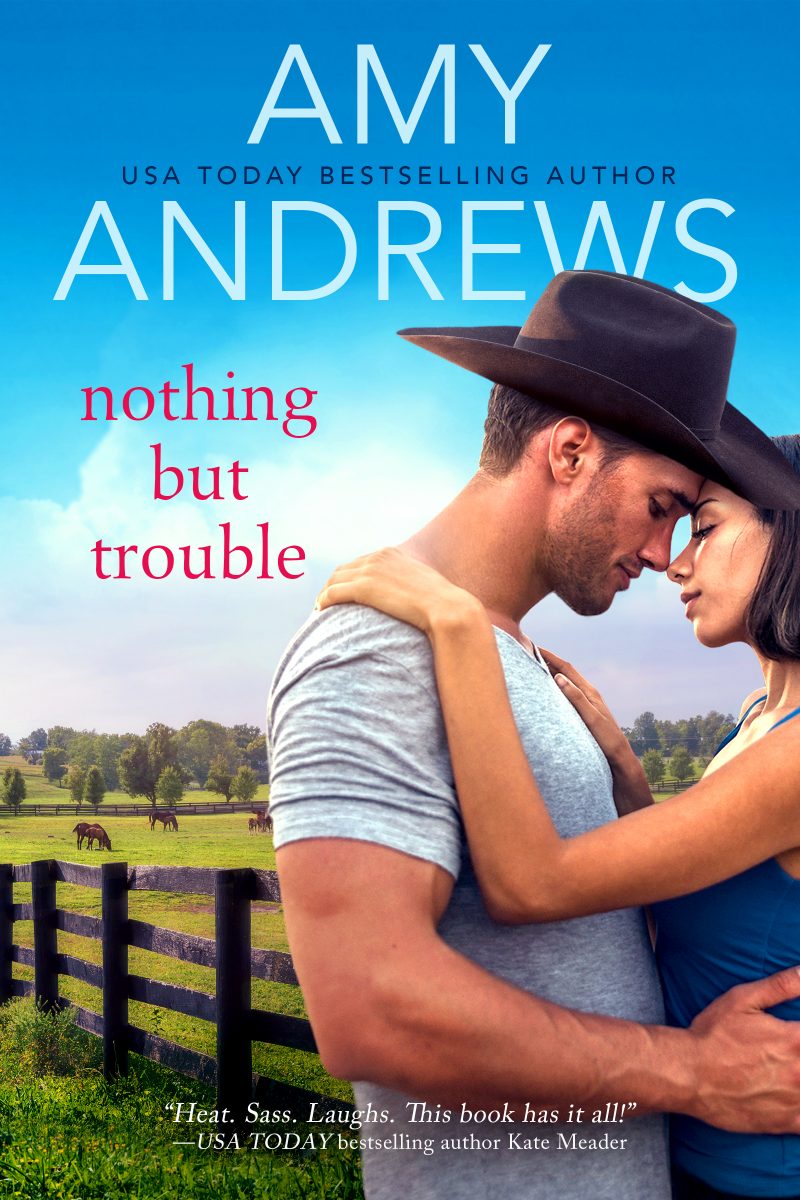 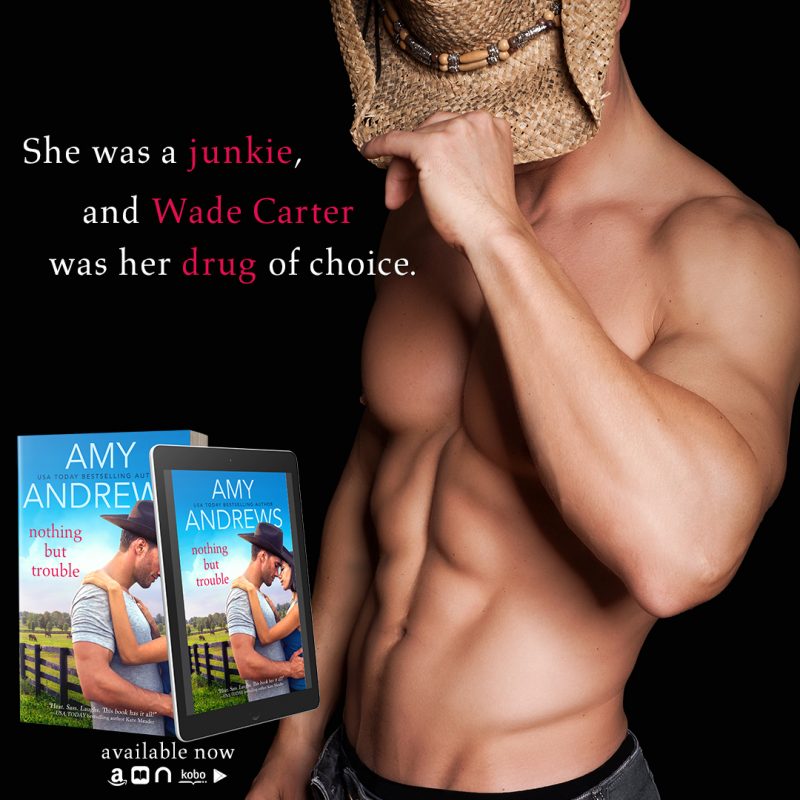 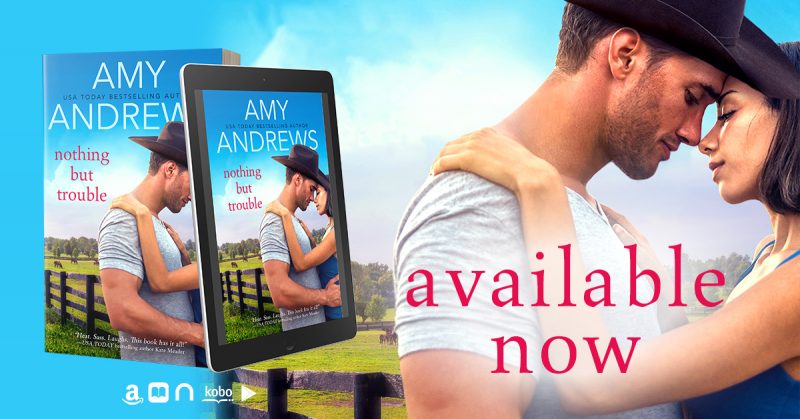