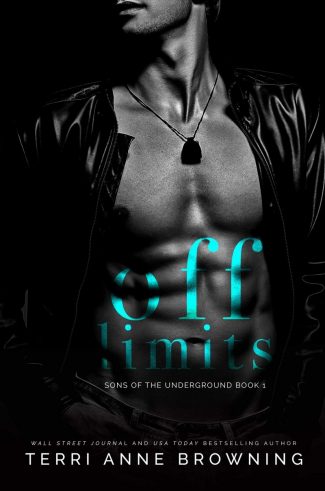 Lyla was completely off limits.

My best friend’s baby sister was the thing wet dreams were made of. Killer body, sexy personality, and the ability to win my daughter over with that disarming smile of hers.

I’ve loved her since before she was legal, but there was always something in our way.

Her brother would kill me if I touched her though. What Judge ruled, everyone in the Underground obeyed.

When I told her I wouldn’t go against her brother, she walked away.

Yet she always came back. Not for me, but for my daughter. I lived off those brief visits. Just listening to Josie giggle every time Lyla was in the same room with her fed my soul.

Now, she was home for more than the random weekend, and I ached to make her mine.

To hell with her brother and the consequences.

Josie and I needed Lyla, and we weren’t letting her go this time. 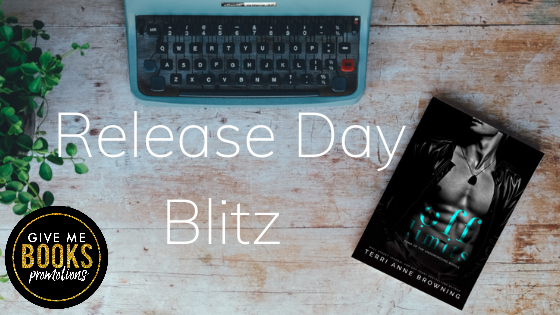 Series: Sons of the Underground #1 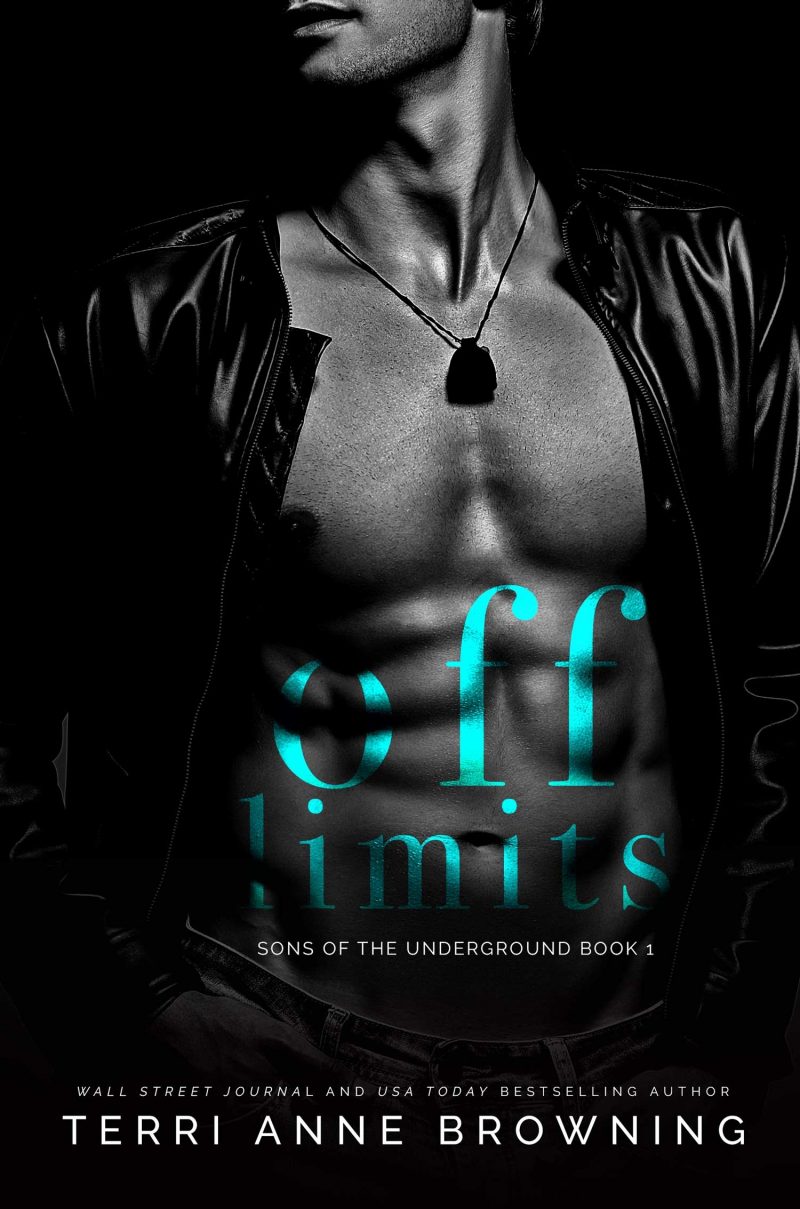 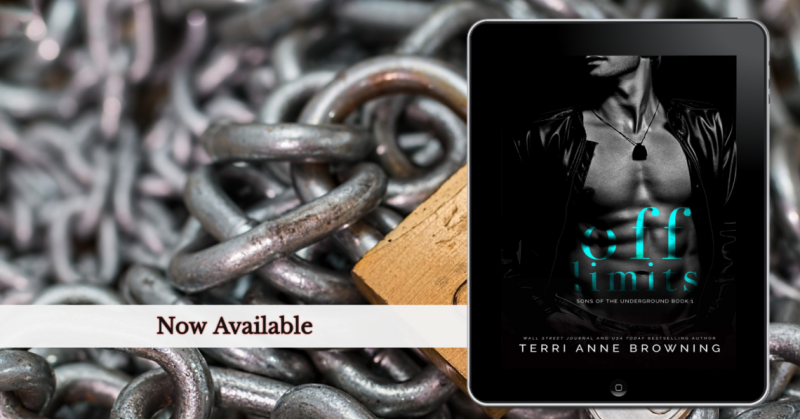 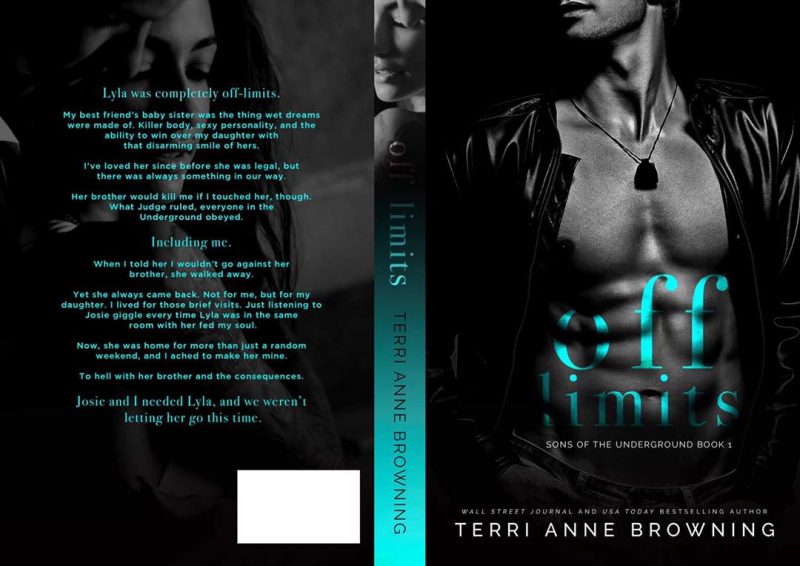