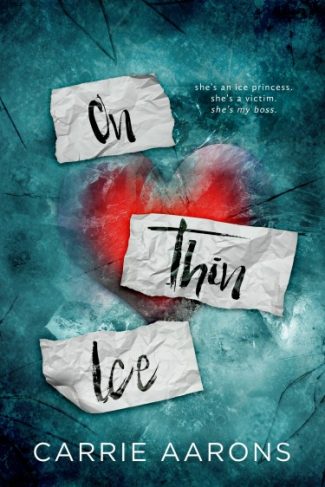 Nathan Rush is a small town man who has never dreamed of a bigger life.

Until, that is, the only surviving heiress of America's richest family lands on his doorstep. Nathan is the groundskeeper at Hollis House, the Valon family's upstate New York mansion just outside of Harlin Falls, the quiet, sleepy town he was raised in. He's an honest, hard-working man who wants nothing more than a beer and a hockey game on TV at the end of the night. Except, when the ice princess starts to melt, Nathan pictures his future in a way he never has before.

Camille Valon's life has taken place in the spotlight.

Until, that is, her parents are murdered in a mysterious Christmas Day fire. Now all she wants is to flee the prying news cameras and slow-moving investigation. She's an upper crust ice princess who is good at keeping everyone at arm's length. Grief-stricken and still fearing for her life, Camille arrives at her family's safe haven estate with secrets and a chip on her shoulder. What she didn't count on was the kind, ridiculously attractive man who caters to her every need.

As the months go by, and an impending threat grows closer to discovering Camille's location, the line between employer and employee becomes dangerously blurred. Nathan and Camille could be each other's saving graces, if only they'd put aside their visions of a perfect life and take the chance fate has put right in front of them. 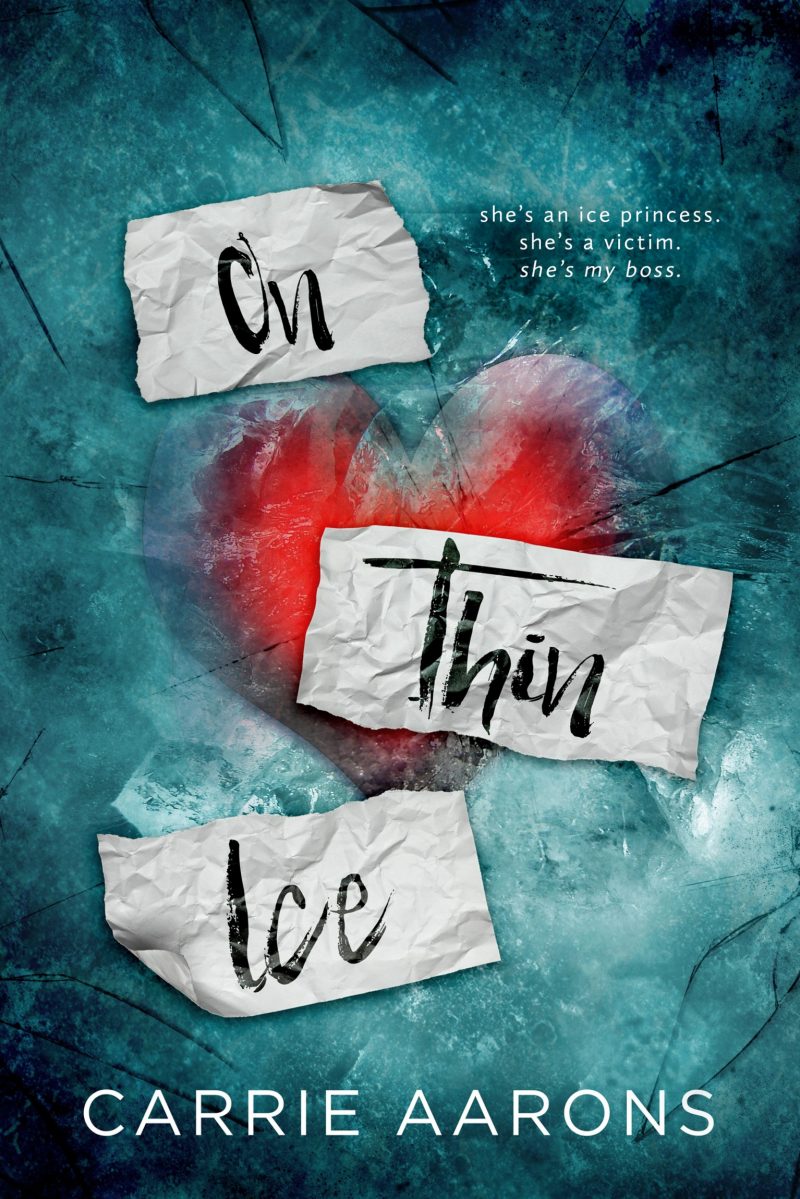 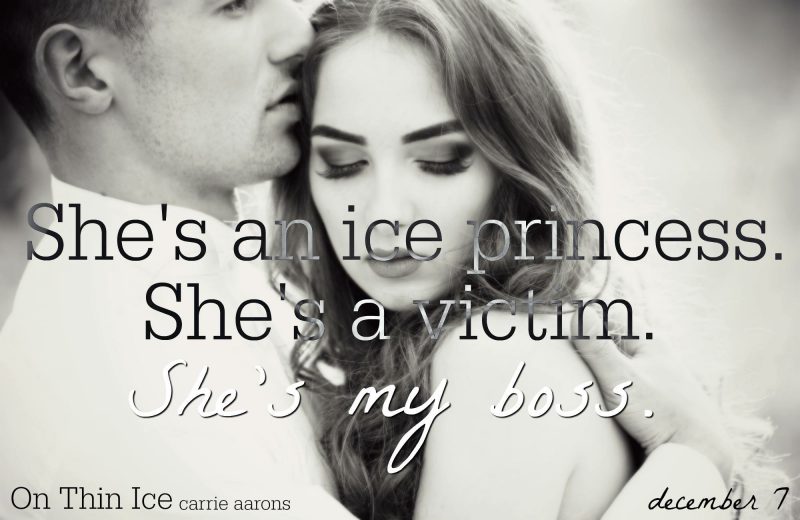 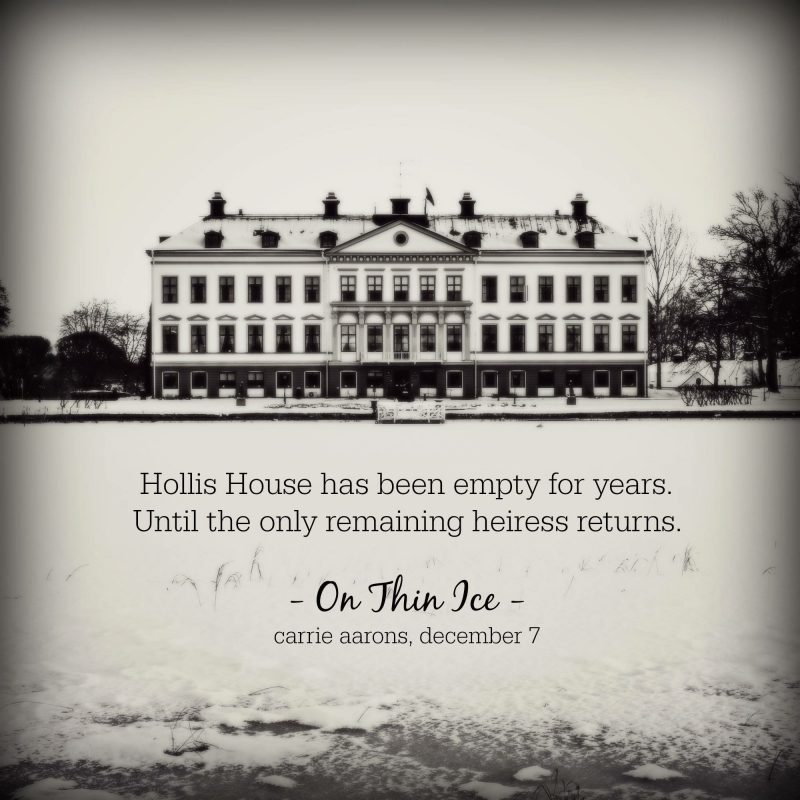 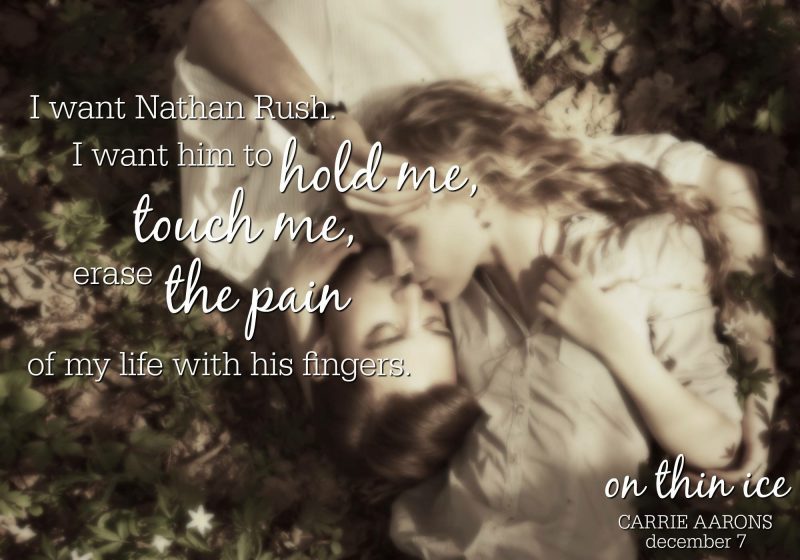 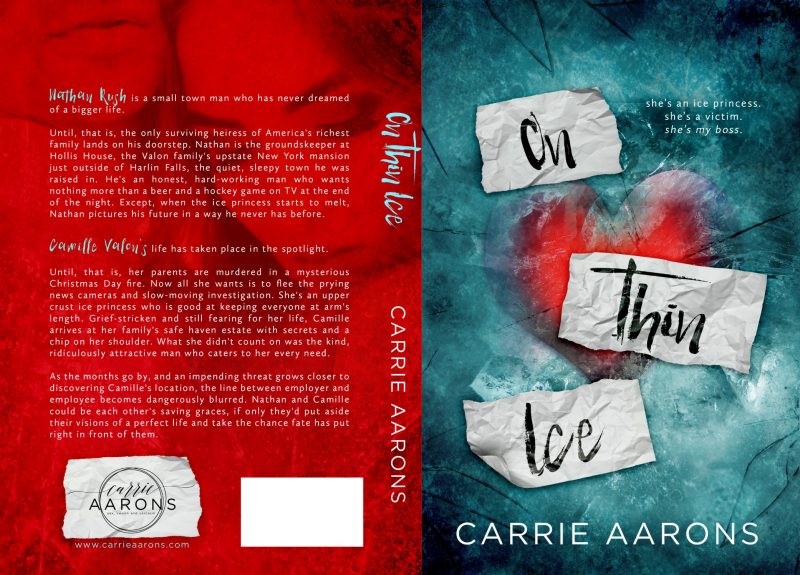