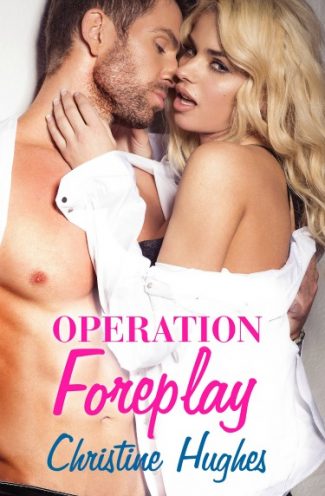 Melody Ashford hates waiting for anything-especially sex. But after a disastrous affair and a one-nighter with Mr. Micropenis, Mel realizes she's suffering from some bad bedroom juju. And no amount of hot, casual, or friends-with-benefits hookups is going to fix it. Instead, Mel's decided to resist the demands of her ladyparts.

Saying no might have been no problem... except that her temporary roommate, Jared Myers, is all kinds of hot male sex on a stick. Now Mel is consumed by all manner of dirty thoughts, and remembering why she decided to "go slow" is getting harder and harder... 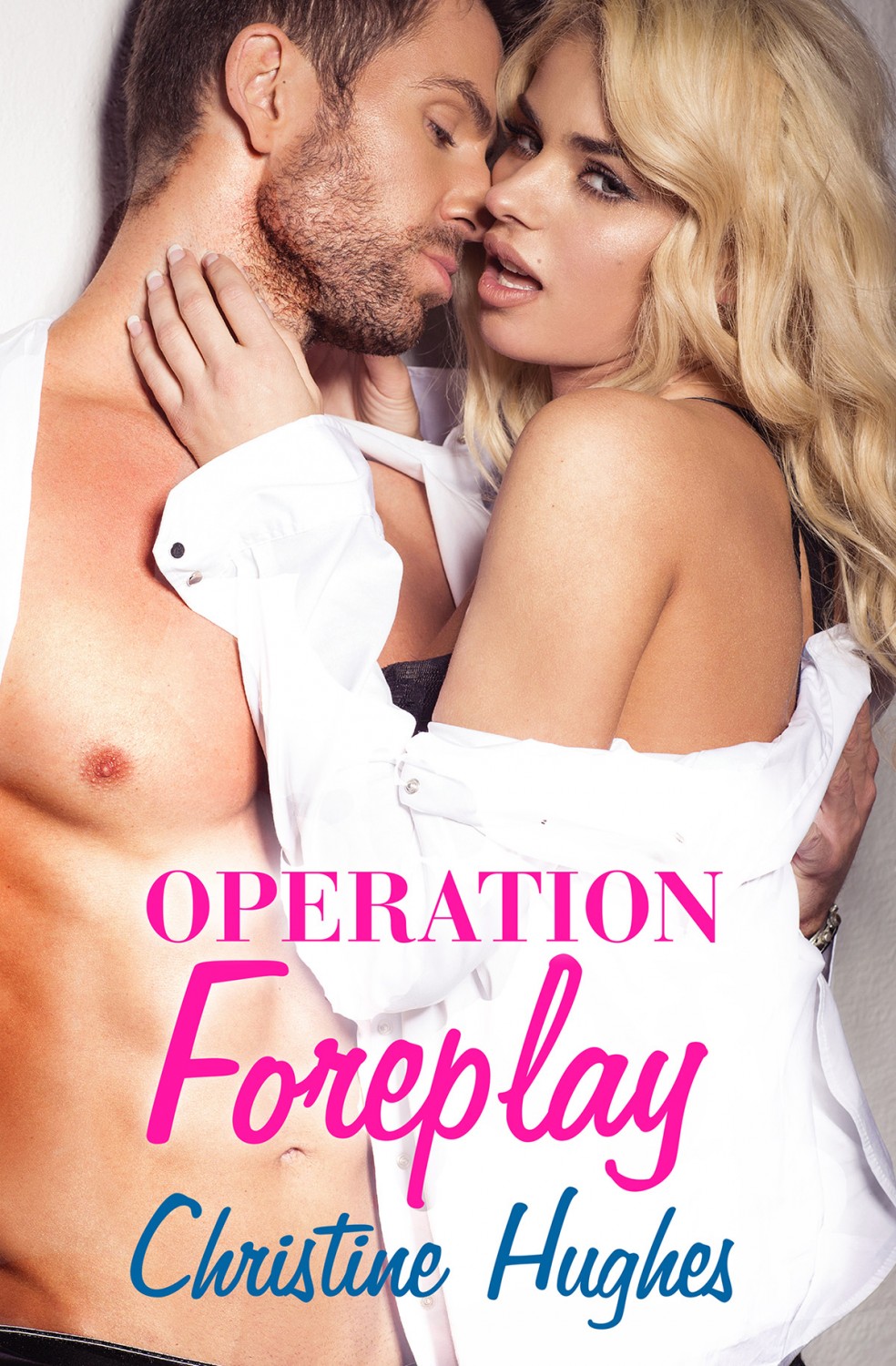 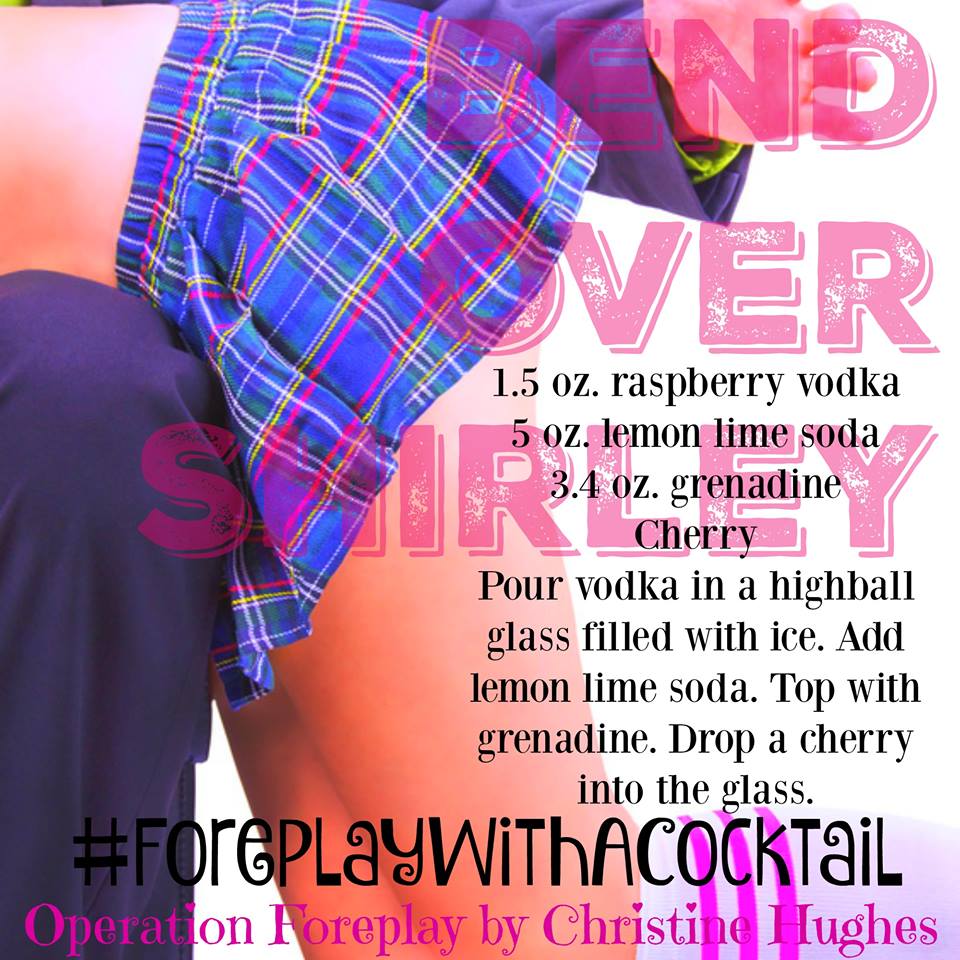 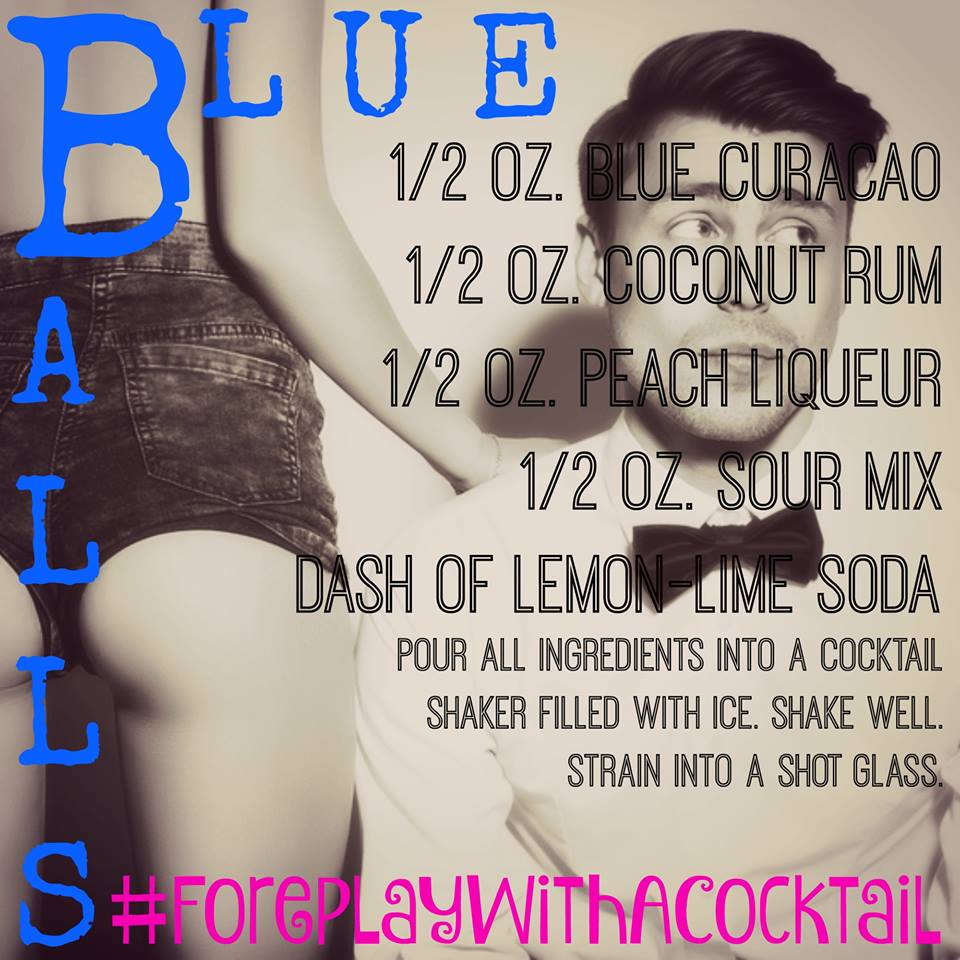 “You go shower, I’ll put everything away.” He unpacked the bags and began filling the fridge. I watched him move easily through my kitchen before turning on music and heading to the shower.

“Leave me some hot water!” I heard him yell through the closed door.

“Can’t guarantee that. You might have to hop in here with me.” I laughed.

He laughed and I continued to shampoo the sweat out of my hair. Of course, whenever I smelled the floral scent, I thought of him and the first day he was in my apartment. Freshly cleaned from his own shower. Smelling of lavender. Naked and amazing.

The familiar tingle of want tingled between my thighs. With nothing better to do, I decided to take my orgasm into my own hands.

I had no idea I how long I was in there until I heard banging on the bathroom door, effectively pulling me away from the cliff I was so close to falling off.

“You know,” Jared yelled, “ten minutes is a shower. Any longer than that and you’re playing with yourself.”

Struck dumb by his words, I couldn’t think of a snappy retort. So I slipped on the bar of soap I dropped instead. And screamed as my elbow met the side of the tub with a loud thump.

“Mel! You okay?” I could hear him fiddling with the door lock.

“I fell. It hurts.” Tears stung my eyes and I bit back a yelp.

“No, don’t come in! I’m naked!” As I said it, he shouldered the door open and rushed to the tub, pulling the shower curtain open.

“Nothing. Just lookin’ atcha naked is all.” His wiggling eyebrows ticked me off.

“Seriously? Get out. I can do this by myself.” I attempted, again, to get out of the tub.

He leaned down and placed his hands under my arms and lifted me up and out before wrapping a towel around me and sitting me on the toilet seat.

He walked out of the bathroom before returning with the frozen bag of peas. Kneeling down in front of me he said, “Put this on it.”

“What was that?” He brought his hand to his ear.

“Did you really see me naked?” I don’t know why it mattered but I’d rather him not have seen me naked for the first time crumpled in a heap at the bottom of my bathtub.

“Eh, didn’t see much. You were kind of curled into a ball. But I saw enough imagine.” He winked.

“So you can close your eyes any time you want and imagine me naked?”

I leaned in and brushed my lips on his. He tasted sweaty from the gym. It was delicious.

His eyes snapped open. “What was that for?”

I stood, handing him the bag of peas. “Whatever you were just imagining, it’s wrong. I’m much hotter.”

With that, I walked to my bedroom, dropped the towel just inside the door and tossed it into the hallway.

“Not fair! Now I’m going to have to take a long, cold shower.”

“You’re a big boy,” I yelled through my door. “I’m sure you can handle yourself.”

“Such a tease,” I heard him say under his breath.

“Nothing. Get dressed!” He yelled back. 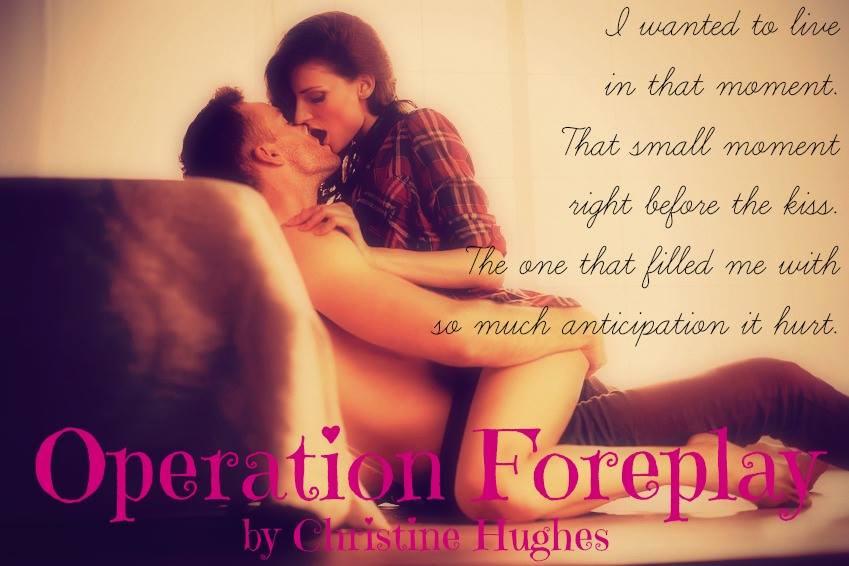 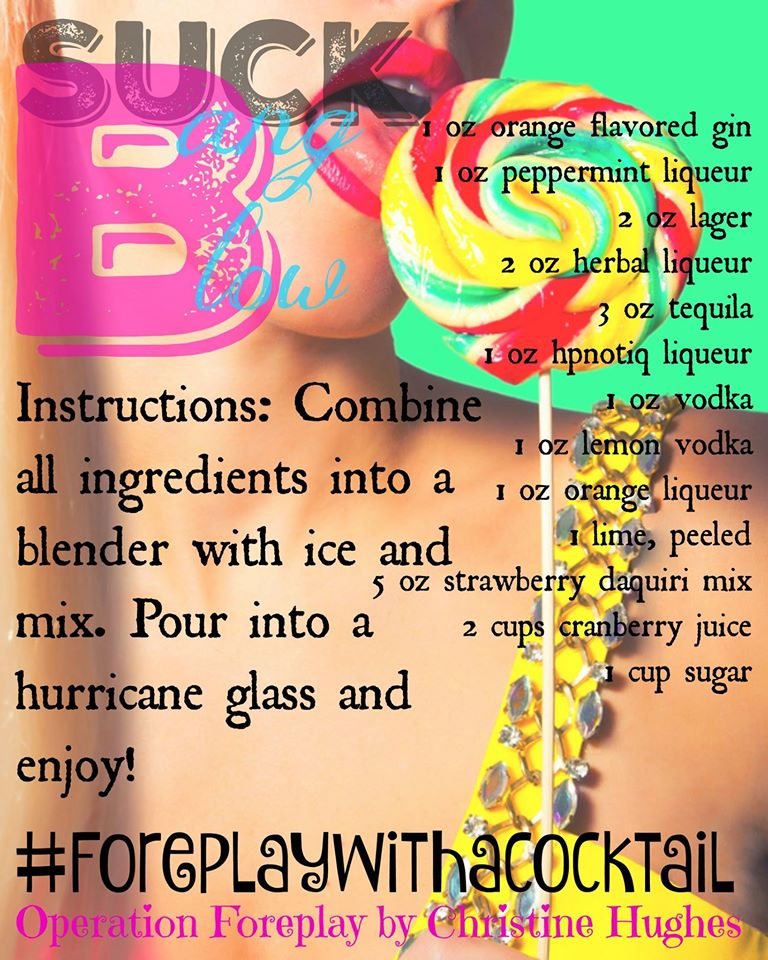 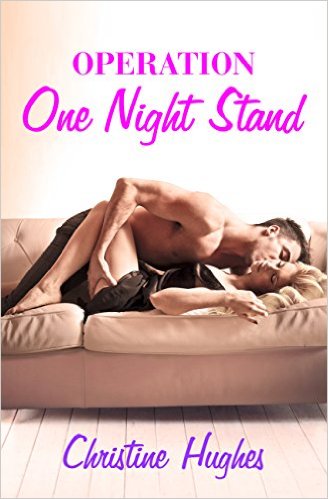 Caroline Frost had it all-until her boyfriend banged the superskank intern, and poof! Caroline’s happy little bubble disappeared. Now it’s been six weeks of weeping, a mountain of ice cream, and a permanent buttprint on the couch. Enough is enough. She and her ladybits need an intervention-now.

Enter Operation: One Night Stand: Find a man who is hotness personified and have some much-needed sexy time. The only problem is that Caroline is torn between a flirtatious, well-built guy and the ridiculously hot bartender serving her shots. This was supposed to be all fun and no games, but like the perfect scotch on the rocks, no good fling finishes without a twist… 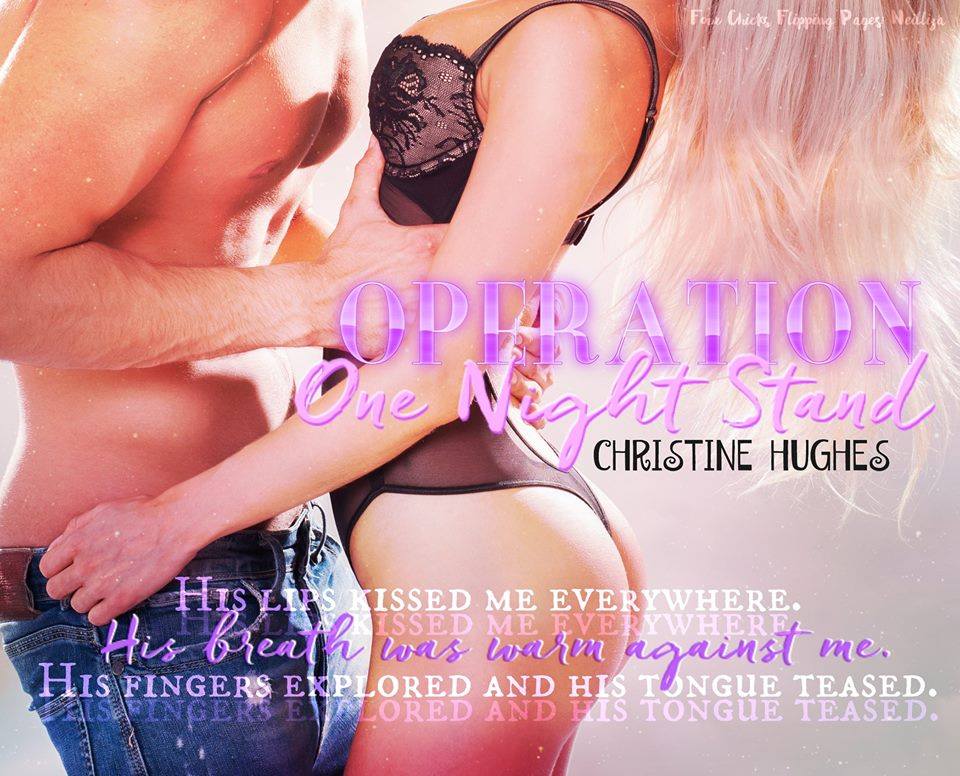 Christine Hughes is a former middle school English teacher from New Jersey. Her first novel Torn, a YA paranormal, was named a 2012 Hollywood Book Festival Finalist and a 2012 RONE Awards finalist and has been released by Crushing Hearts and Black Butterfly Publishing, as has its sequel, Darkness Betrayed. Her stand-alone NA romance, Three Days of Rain, was a finalist at the 2013 Paris Book Festival and also has a home with CHBB.