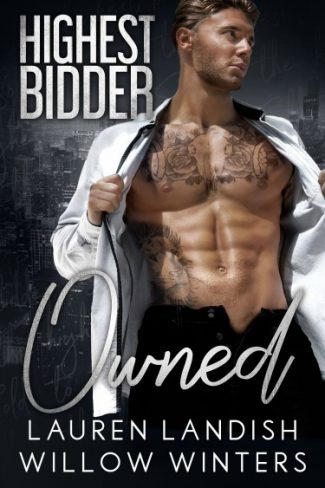 I’ve lived a cold, unforgiving life. I’ve seen things, I’ve done things, that would break a man. If they didn’t kill him first.

With my past behind me, I have nothing. No way to atone for my sins and nothing to lift me from the depths of despair I’ve come from. And no one to give me the control that I so desperately desire.

But as soon as I saw Lilly walk through the halls of Club X, something inside my cold heart flickered. With her large, blue eyes, and her seductive curves, I wanted her. Lilly, my flower. There’s a sweet innocence about her that steals the breath from my lungs. She brings my darkness to the surface, and what’s more… she craves it just as much as I do.

The danger is what lured her to me. But she didn't realize how intense this would be when she signed that contract.

She thought it was all fantasy and make-believe. But I'm not a knight in shining armor. I'm not a hero from a romance novel. I'm the villain.

And now she wants to leave?

I won’t allow it.

I own her. And I’m not letting her go. 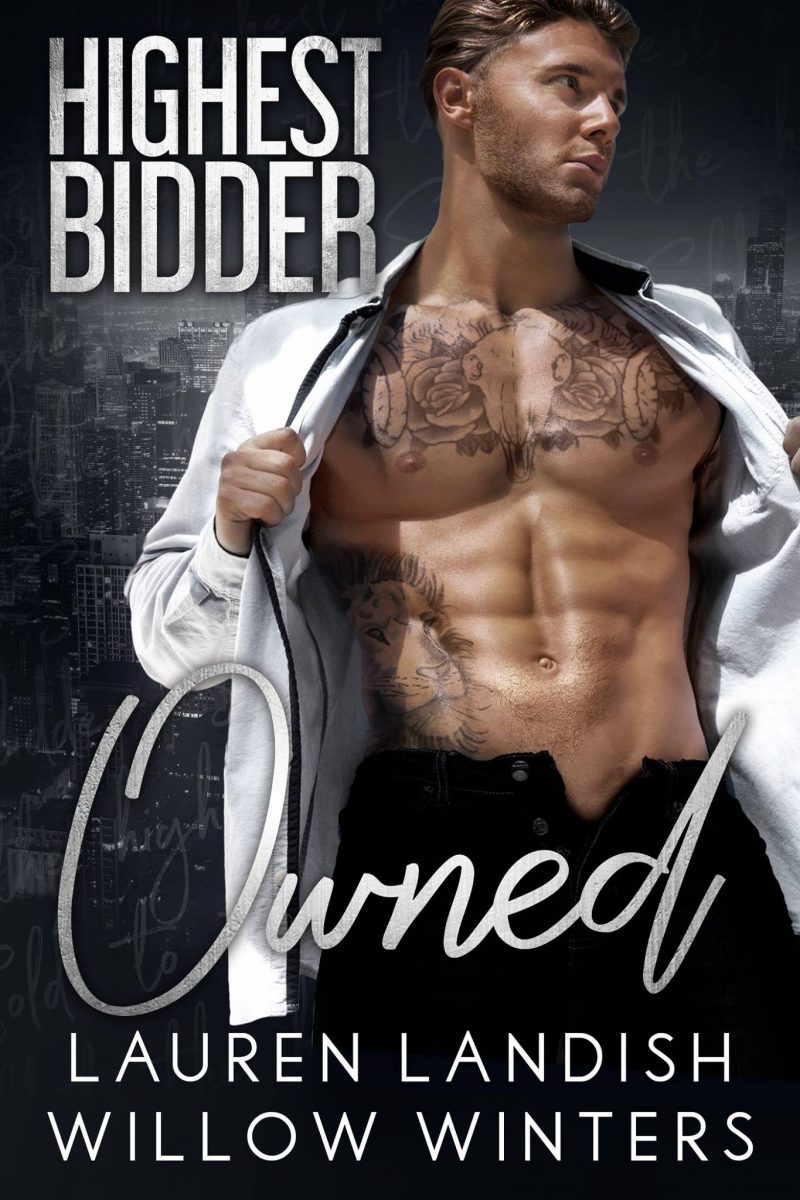 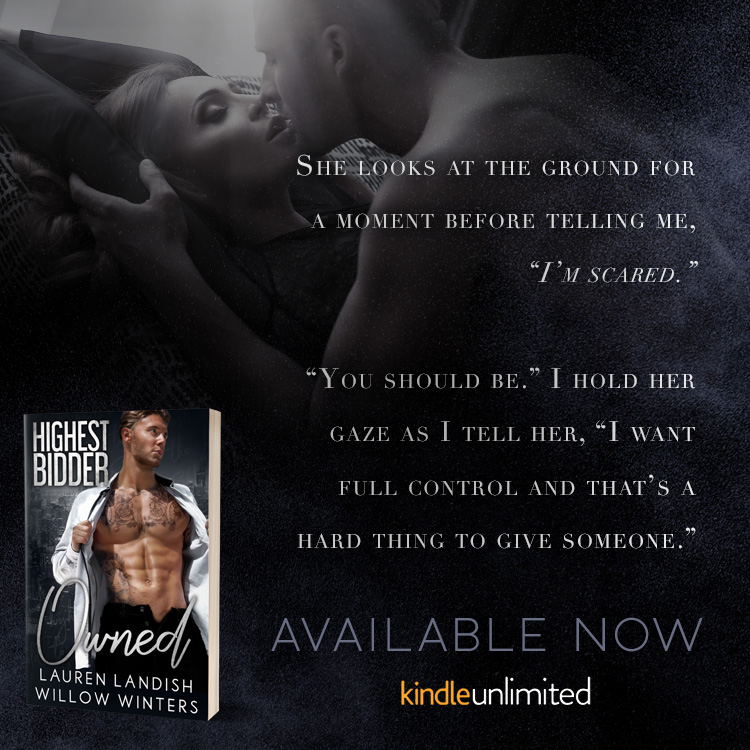 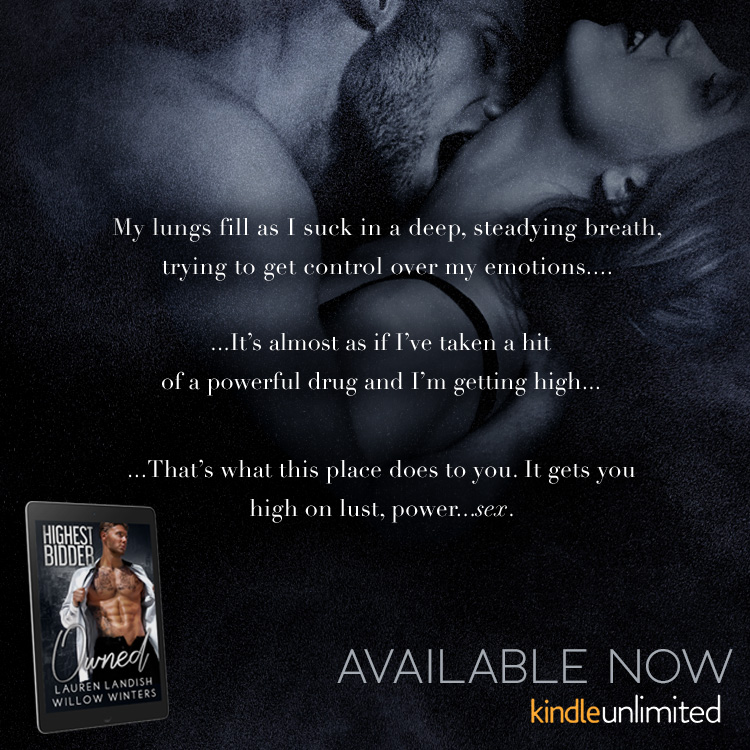 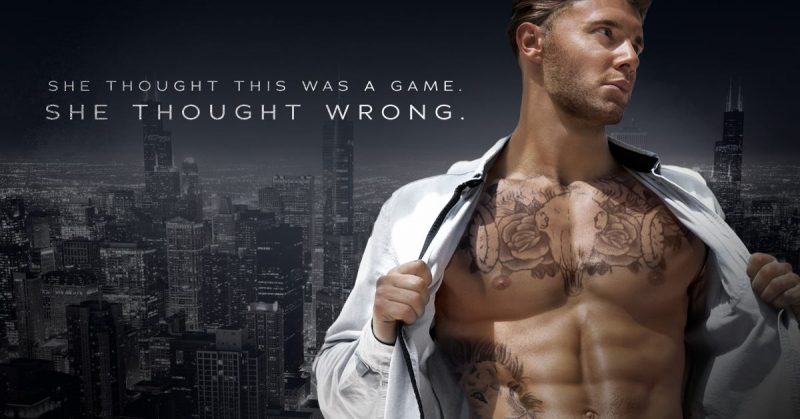 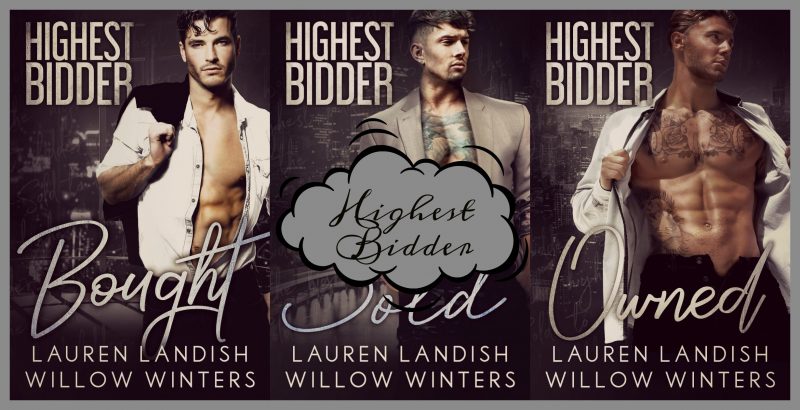 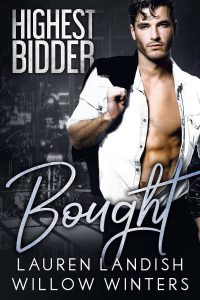 Everything has a price… and I’m willing to pay.

I trust no one. I thrive with control and I’ve learned to be ruthless and cold hearted. A love life? I’m not interested.

But I still have desires.

That’s where Dahlia came in; my treasure. She had never been a submissive before and I was eager to train her.

The dusting of sparkles on her dress barely hid her tempting curves. I wanted to see all of her. My d*ck was already hard at the thought of my hand leaving a bright red print across her lush ass.

When I saw her on stage at the auction, dressed in gold, I knew I had to have her.

She’s mine for an entire month. I own her. But one lie changed everything.

She’s going to be punished for it. But I’m doing this for her own good. She needs this.

If it’s the last thing I do. 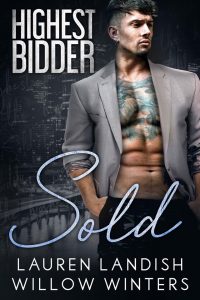 She’s scared and broken, but soon she’ll be mine.

I was only a boy when I saw my mother murdered in front of me. That does something to a man. It turns him hard, cold and makes him an addict for control. In all things.

My desires are dark and what I’m interested in is far more than simple submission.
I’ve been waiting for someone as broken as me. Someone who truly needs to give up complete control and rely on me to take away her pain.

And then I found her.
Katia. My kitten.

The moment I laid eyes on her gorgeous face, full lips and seductive curves, she stole the air from my lungs.
It’s been so long since I’ve wanted something so intensely. She devours my every waking moment, teasing me with just a taste.

She’s stronger than she knows, but haunted by a past that won’t loosen its grip on her.

She’s refused my collar and I know why.
The last one she wore wasn’t by choice.

But this time she’s going to beg for it.I can give her what he didn’t – true domination and trust. I’ll own her pleasure, her happiness and she can sate my desire for complete control.

I only need her to give me a chance.
Just one chance to buy her.

The moment she agrees and steps on that stage at the auction, she’s mine. But she doesn’t have to worry, I’ll care for all her desires.

Writing has always been her first love and she’s happy to write for women who are thirsty for a little heat in the bedroom!

Lauren now resides in North Carolina with her boyfriend and her fur baby.