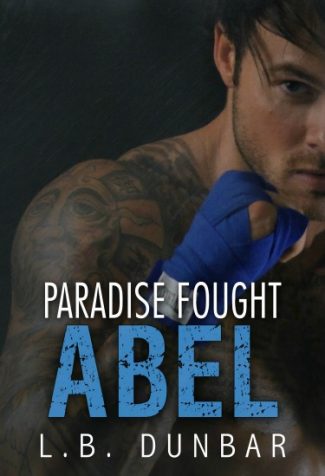 I'm not a fighter.

I was born into a fighting family. As the middle child, I was overlooked in favor of my older brother.

He took the negative attention, too. In comparison, there's nothing special about me.

I'm not a lover either - but I wished to be – that’s why I needed her.

I met a girl in the pouring rain.

Sounds cliché, but it's true. It changed everything.

Because of love, I learned to fight.

Betas come second, but in this fight, my story is first. 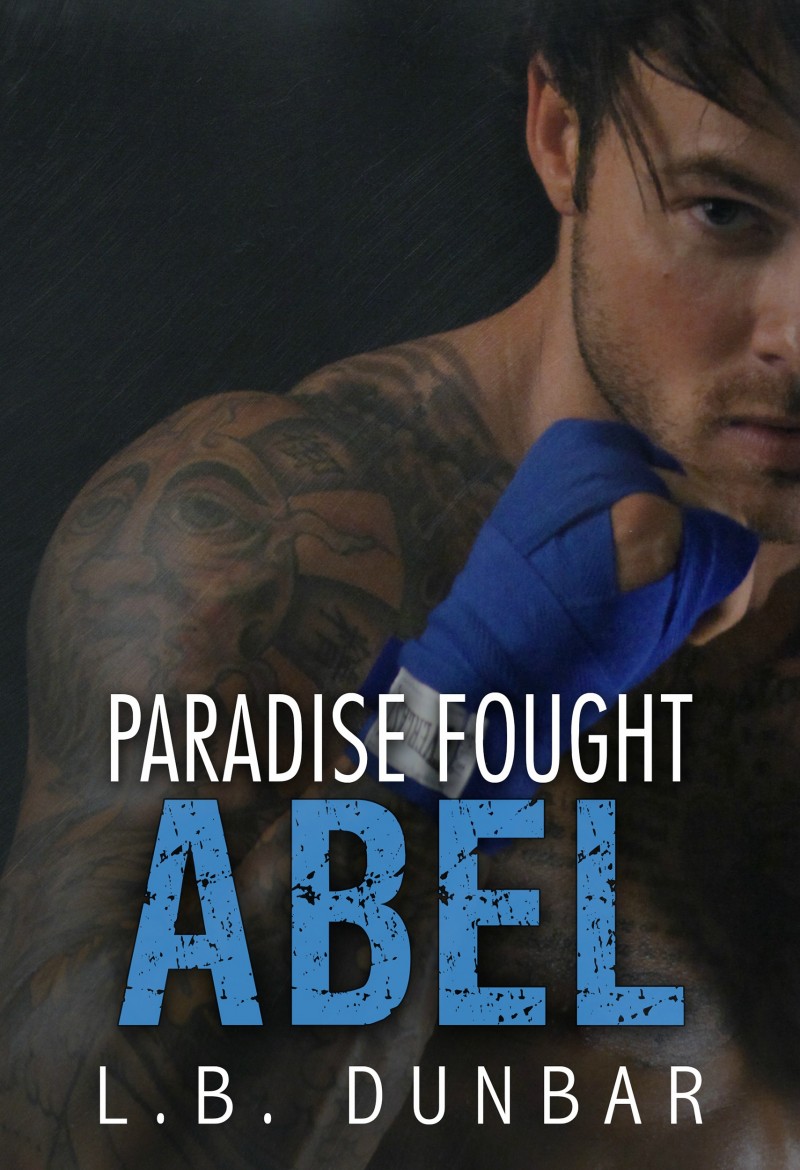 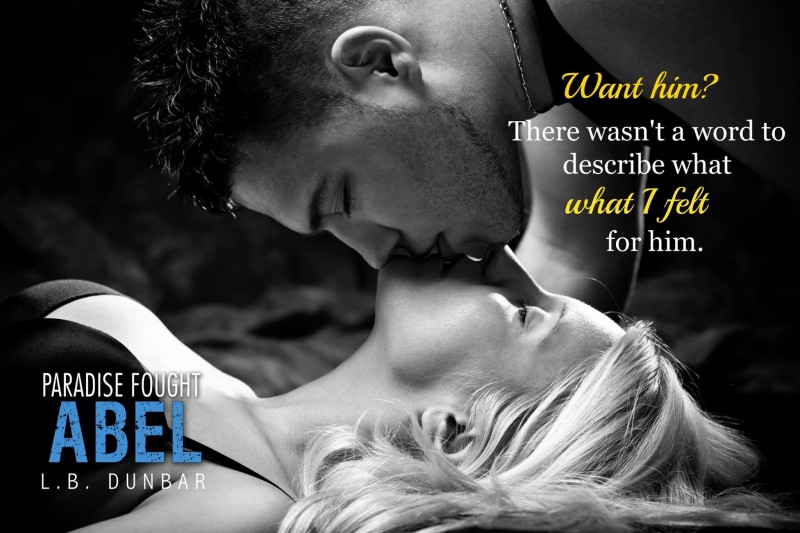 If I thought I was going to make a speedy getaway, I was wrong. My savior caught up to me, half way down the walk, outside the finance building. He was quick and a large hand wrapped around my upper arm.

“Whoa, sister,” he said, slightly out of breath. “You almost got away from me again.”

“What?” I questioned. I had no idea what he meant: again.

“Never mind,” he muttered, his hand still on me. I looked down at it and he immediately released me. My eyes pinched as I realized I didn’t mind his hand on my skin. There was something nonthreatening about him. He seemed rather innocent, studious, actually. His shirt was buttoned almost to the top and tucked into his pants. The sleeves secure at the cuffs. His jeans were snug and hugged him well. He wore dark rimmed glasses that screamed smart. Brown boots looked too new on his large feet. It was like he had the right parts but the wrong combination.

His blue eyes were soft and easy to look into. They practically spoke to me, but I had no idea what he was saying. His dark hair was disheveled, a bit shaggy, but cool looking. He kind of looked like a pop star, which was a little too sugar sweet for me. His form was questionable. It was hard to tell what kind of body he had under those clothes. He looked rather preppy, like half the guys at this university. I didn’t want to think about it. I’d just sold my soul for another semester.

“So when do you want to do this?” I asked. His blank stare told me he had no idea what I meant.

“Us,” I said, pointing between him and me.

“I…” His voice trailed off as he gawked at me. His expression changed from confusion to shock.

“I didn’t buy you to sleep with you,” he said, a touch of disbelief in his voice. His face turned crimson, then fell. “Why, have you done that before?” It was my turn to be surprised and offended.

I turned on my heels and began stomping away from him. He was too quick and he caught me again. His hand on my arm halted me. This time he didn’t release me when I peered down at his fingers wrapped around my bicep.

“You don’t know how to do foreplay?” I questioned in a loud whisper, trying to hide my astonishment. How could anyone have sex and not know a touch of foreplay?

“Not that,” he said, sounding like a child. “The flirting. The dating. The…other stuff.”

I was stunned. I stared at him, taking in his features again. He was kind of cute, leaning toward the potential for good looking. He couldn’t possibly need help with this request. The confusion on my face made him speak.

“I don’t know how to flirt.” The words swirled between us.

“I don’t understand.” I didn’t. I didn’t know what he wanted from me.

“I need lessons how to be…cool: with girls. Call it a tutoring session. I need to learn how to be…seen.” His voice took on a touch of sadness. He couldn’t possibly be serious. I continued to stare at him. My mouth might have actually dropped open a bit, and I noticed he was watching my lips. It was a little exciting the way he stared at them. I licked them and his pupils dilated, filling in more black over the blue. His expression changed. Knowingly, he blinked when he realized I was teasing him. His lip quirked up and a dimple showed in his cheek. 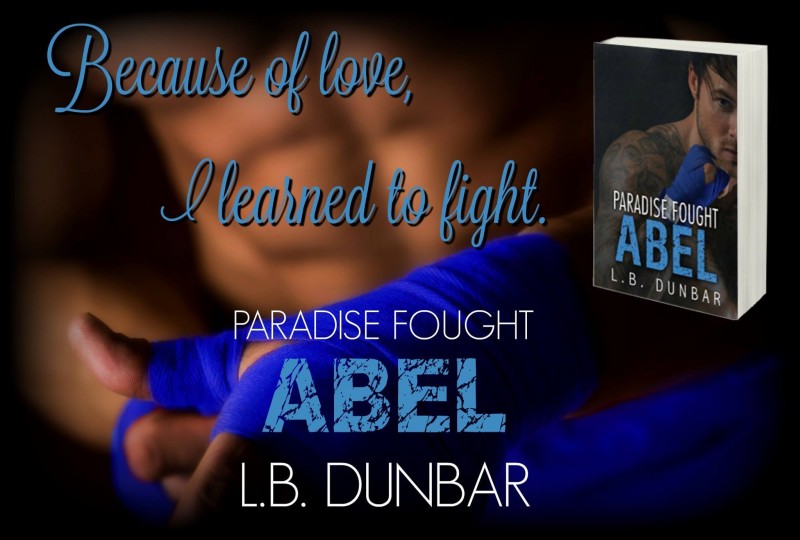 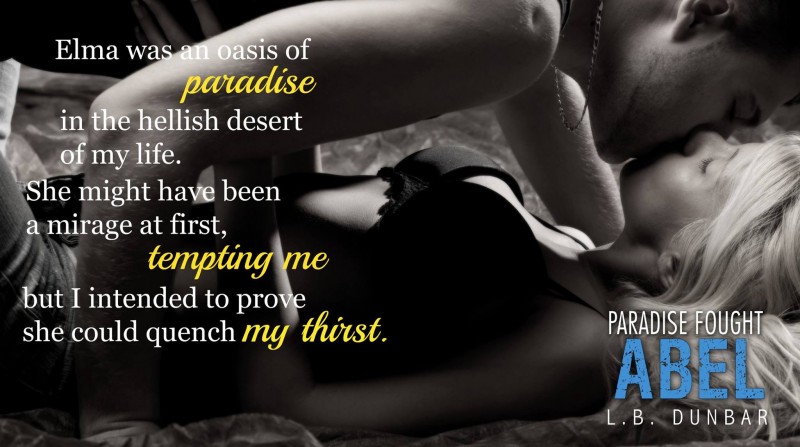 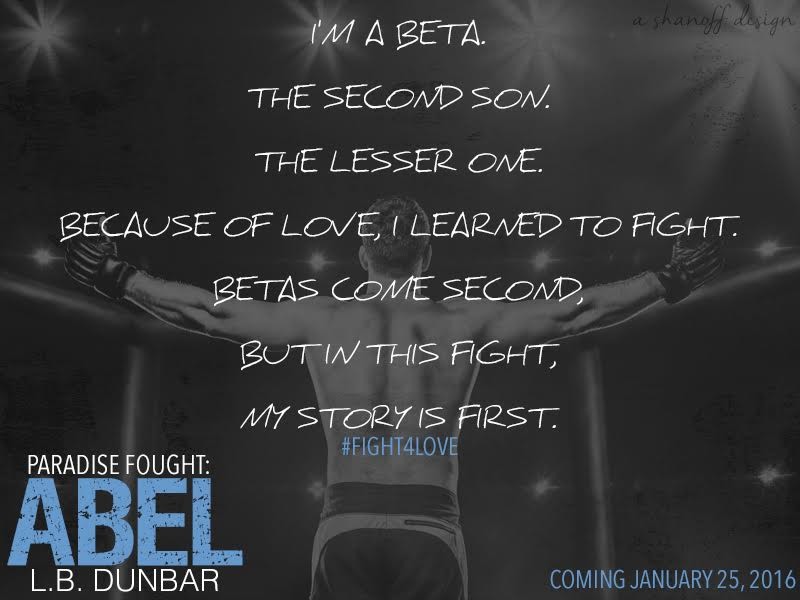 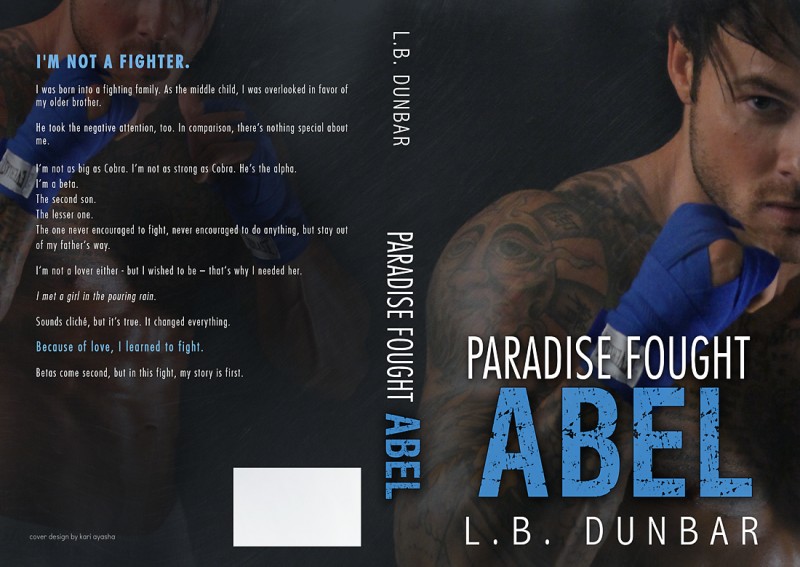 Cover Reveal & Giveaway: Caught in Us (Lost #3) by Layla Hagen