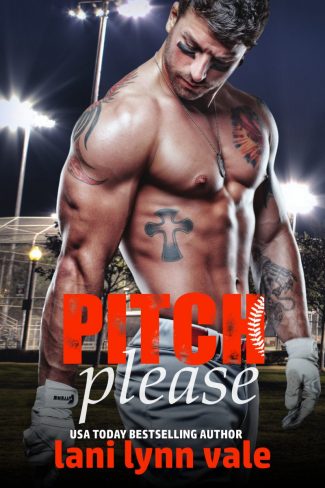 It was enough to bring to her down to her knees... in front of that man, the hot and grumpy baseball player, Hancock Peters.

Series: There’s No Crying in Baseball #1 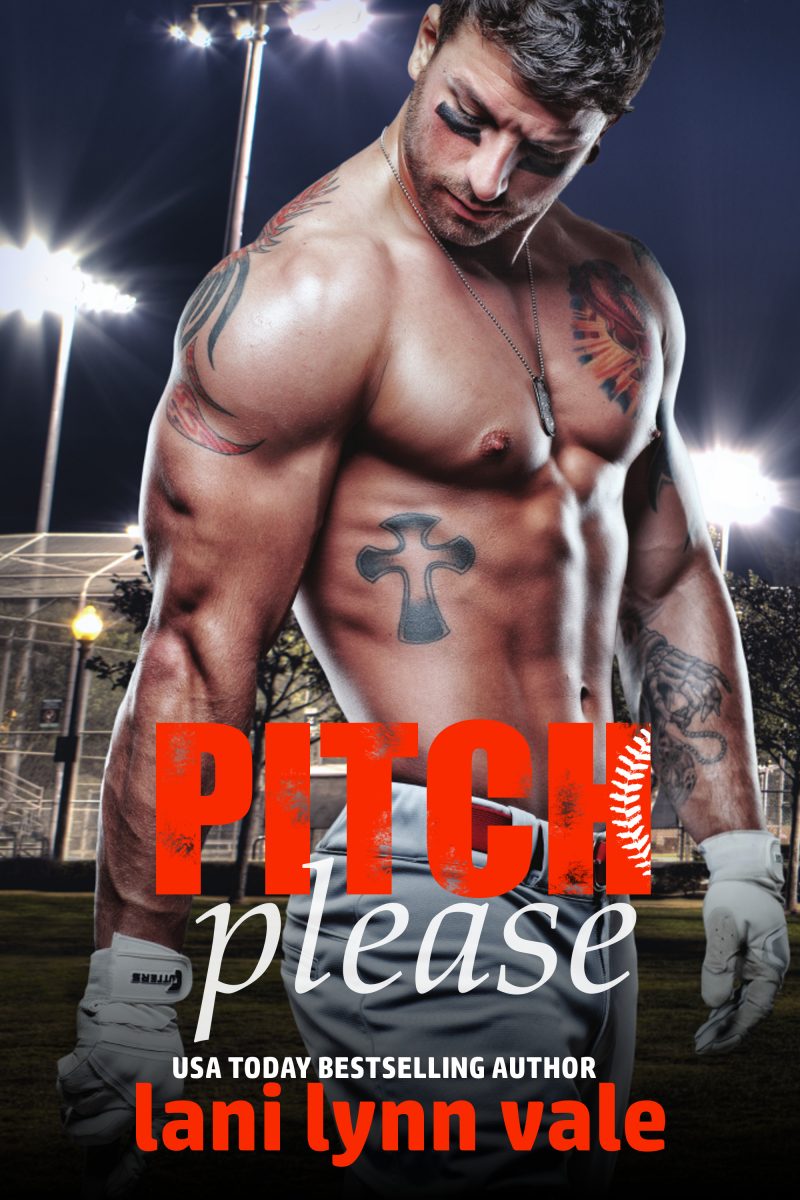 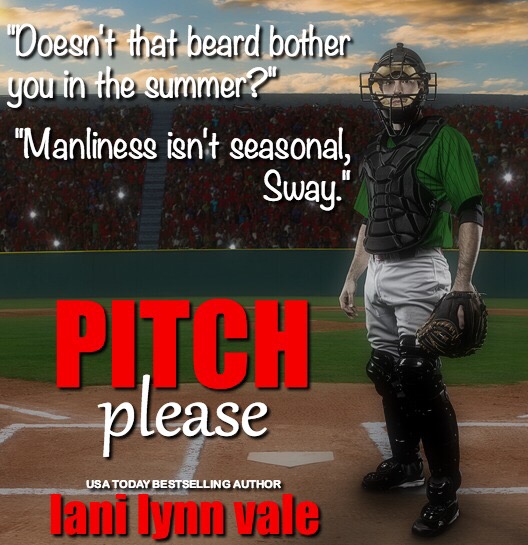 “Mr. Peters!” Someone called from further down the hallway that led to the field.  “Mr. Peters! Wait!”

Hancock looked over his shoulder, agitation clearly written all over his face.

“I’ve already told you I won’t be doing it.”  Hancock informed the small man.

And he was small.

Maybe not compared to a normal man, but standing next to Hancock the man looked positively minimal.

“Please,” the man continued as if Hancock hadn’t even spoken.  “This is a multi-thousand dollar commercial that we’ve been planning for months. Surely you understand that we’re doing it for…”

“Craig,” Hancock growled.  “I am not doing the Harlem Shake. Do I look like a man that does the fucking Harlem Shake?”

Craig, who I guessed was in control of PR, smiled soothingly.

“Parts,” he held out his hand.

I still wondered why he was called Parts, but I wasn’t ever going to ask him.

It was weird, and it was also a freakin’ secret. Everyone in the entire league wondered and speculated why he was called Parts. Nobody knew, though.

“I’ll be there. But only if I can sit in the back and nobody sees me.”  Hancock conceded.  “And don’t try to move me, or I’m leaving.  Capisce?”

“How much time do we have until we start?”  Hancock asked Craig.

“Oh, about twenty minutes or so.  Do you need me to bring you anything to drink?”  Craig asked, happy now that he’d gotten his way.

But I knew that Craig hadn’t gotten his way.

If I had my guess, Hancock wouldn’t even be in the commercial.

He’d literally stay on the sidelines and make it a point to stay out of each of every shot, just like he did after games when reporters were hoping to interview him.

Then there were the photos that featured him in them.

None of them were taken with his permission.

Other than the one that the MLB used to show his stats during games, I’d never seen one picture with him looking at the camera.

“No, no drink Craig. Thank you.”  Hancock waved Craig off.

The moment Craig was dismissed, he hurried back in the direction of the field, a freakin’ skip in his step.

When he rounded the corner, I turned to face Hancock fully again.

“What?”  I asked, wondering what that look on his face was about.

“I’m not doing the Harlem Shake.” He repeated.

I held up my hands in understanding.

“I’m not much of a dancer, either. You and me can hang out in the back like the losers we are.”  I teased.

I hadn’t meant that either of us were necessarily real losers or anything, and the moment the words left my lips, I realized how it sounded.

I smiled at him.

“Sway!” Someone called.  “Let’s go! We have to sit together in the front.”

Sinclair, the one man in the entire complex that I didn’t want to see, was standing there sneering at me.

“She’s not sitting in the front, Sinclair.  She’s sitting with me in the back. We have to talk about what I expect out of her this season.”  Hancock rumbled, stopping me with a large hand on my arm when I went to move around him. 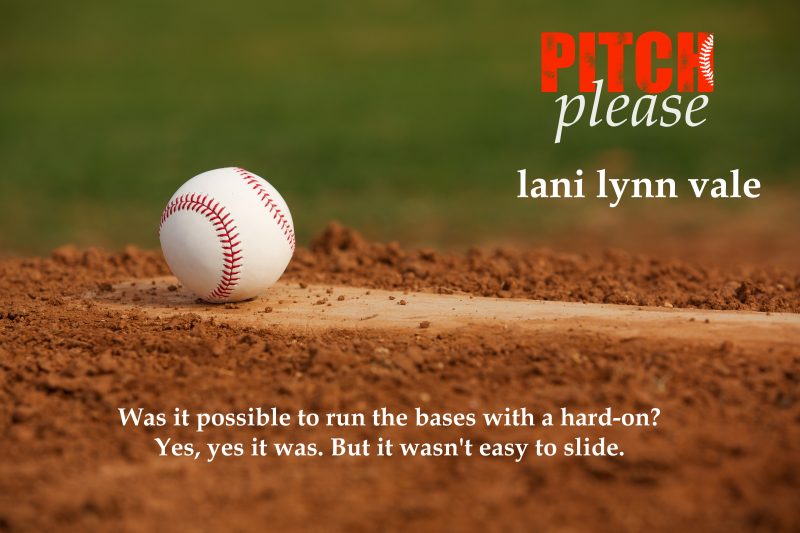 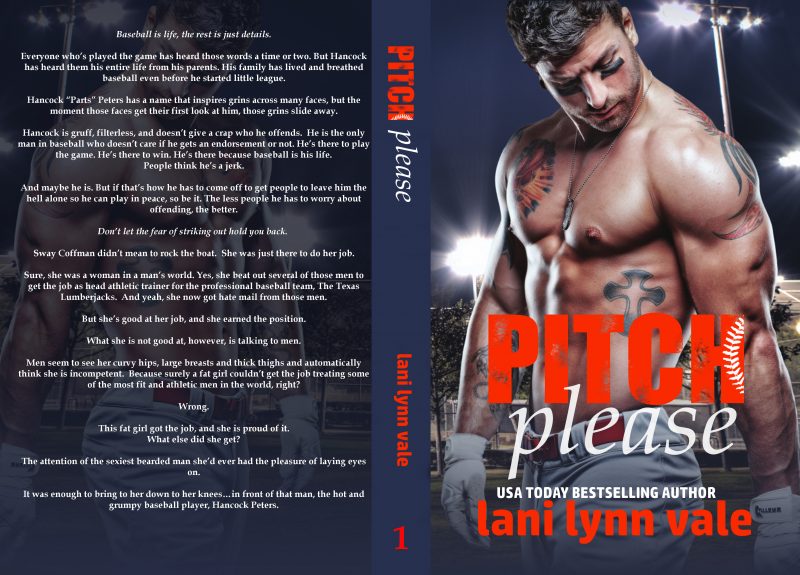