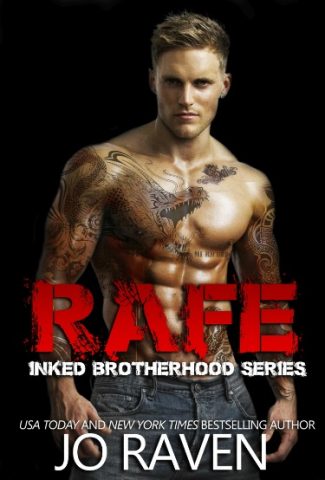 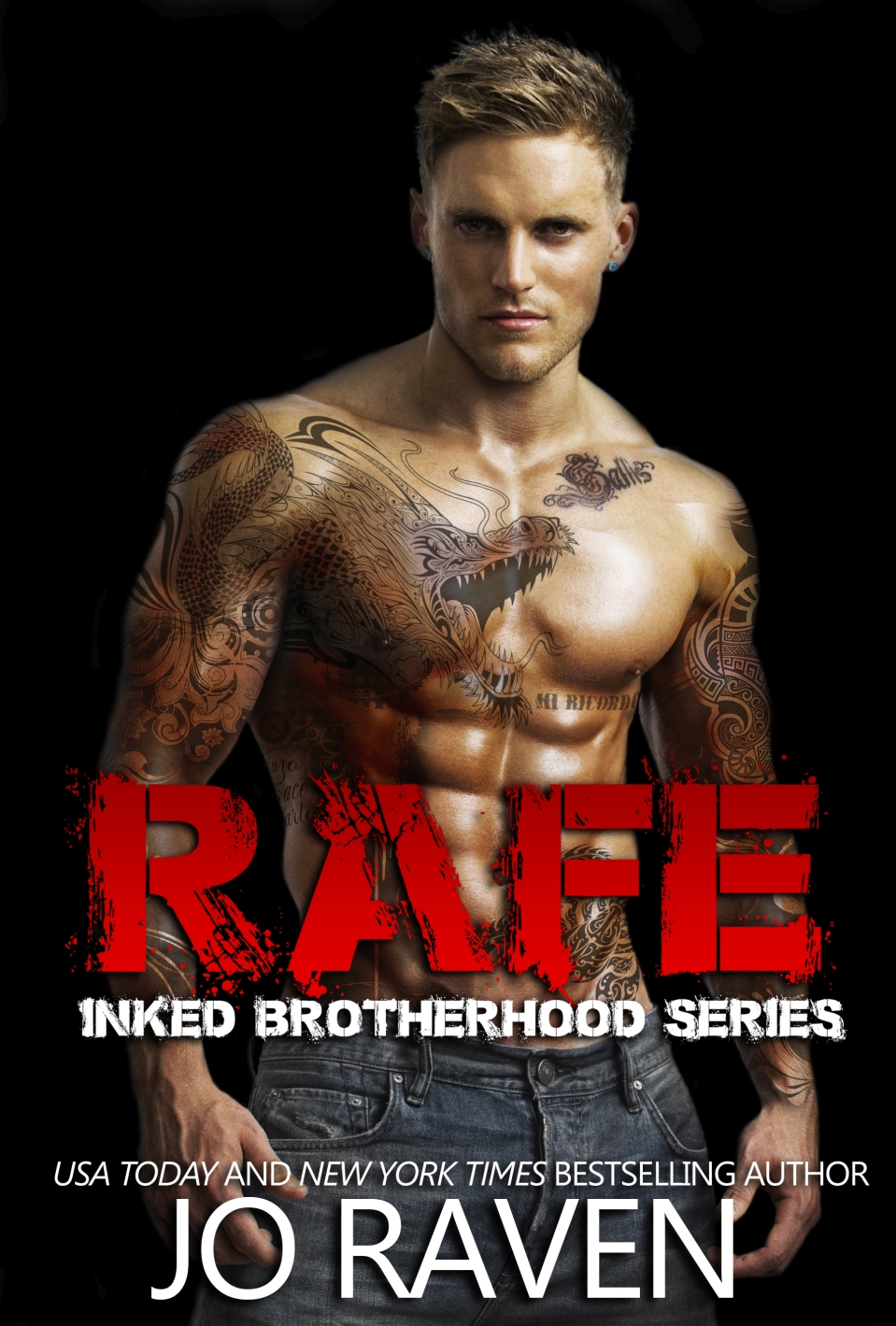 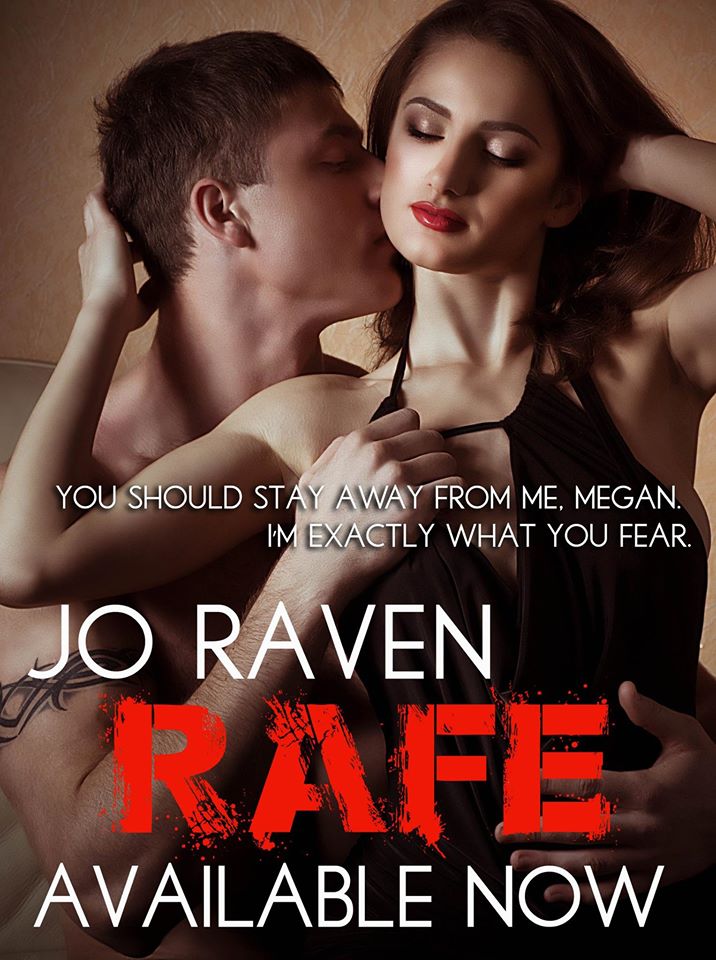 He’s looking at me, waiting.

So I lift my hand, place it in his. It fits on his palm, smaller, darker, thinner. He seems as entranced by the contrast as I am. His fingers curl, closing around mine. His lips part, but no sound comes from his mouth, and his gaze remains fixed on our entwined hands, pale lashes hiding the gold of his eyes. 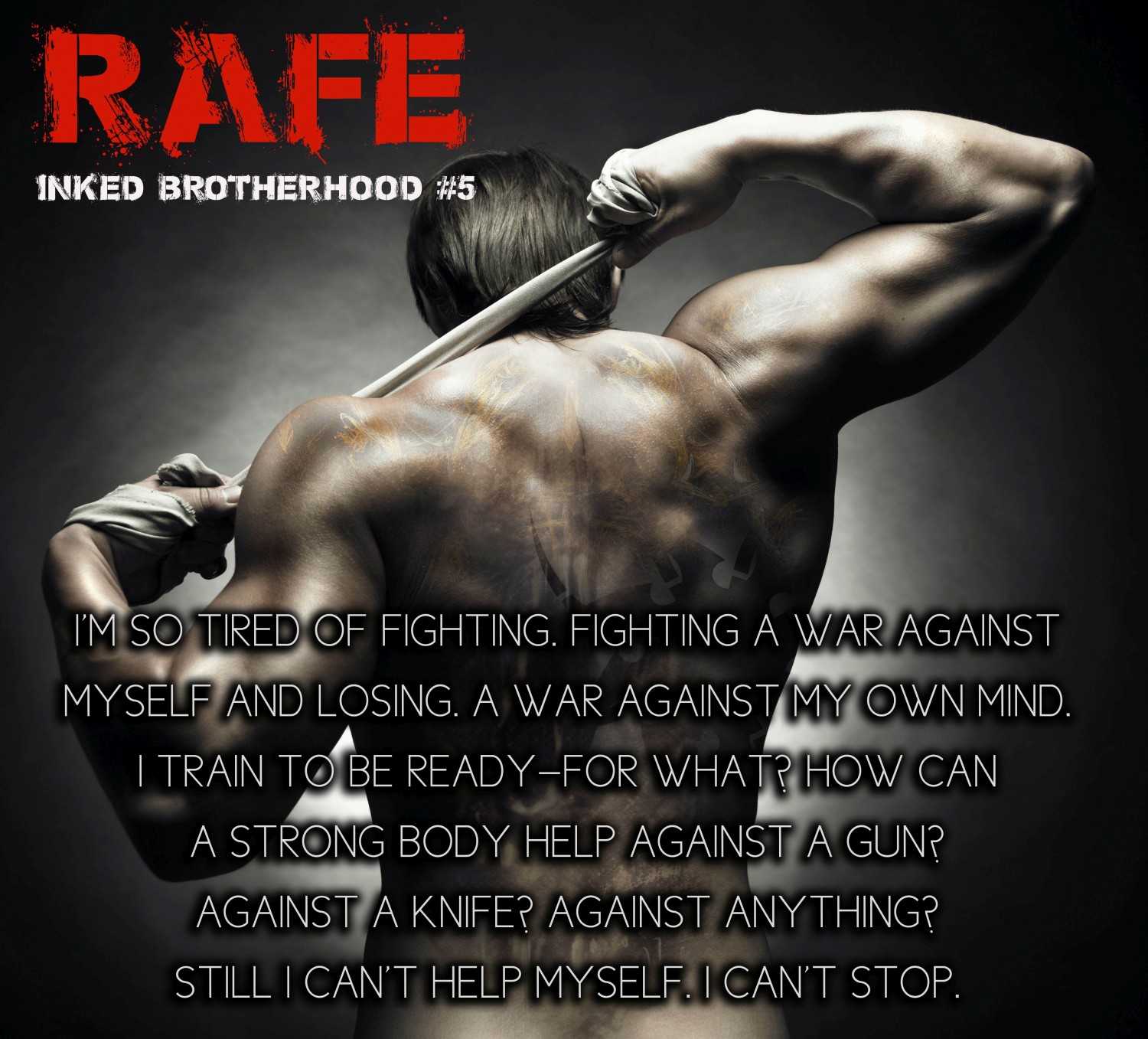 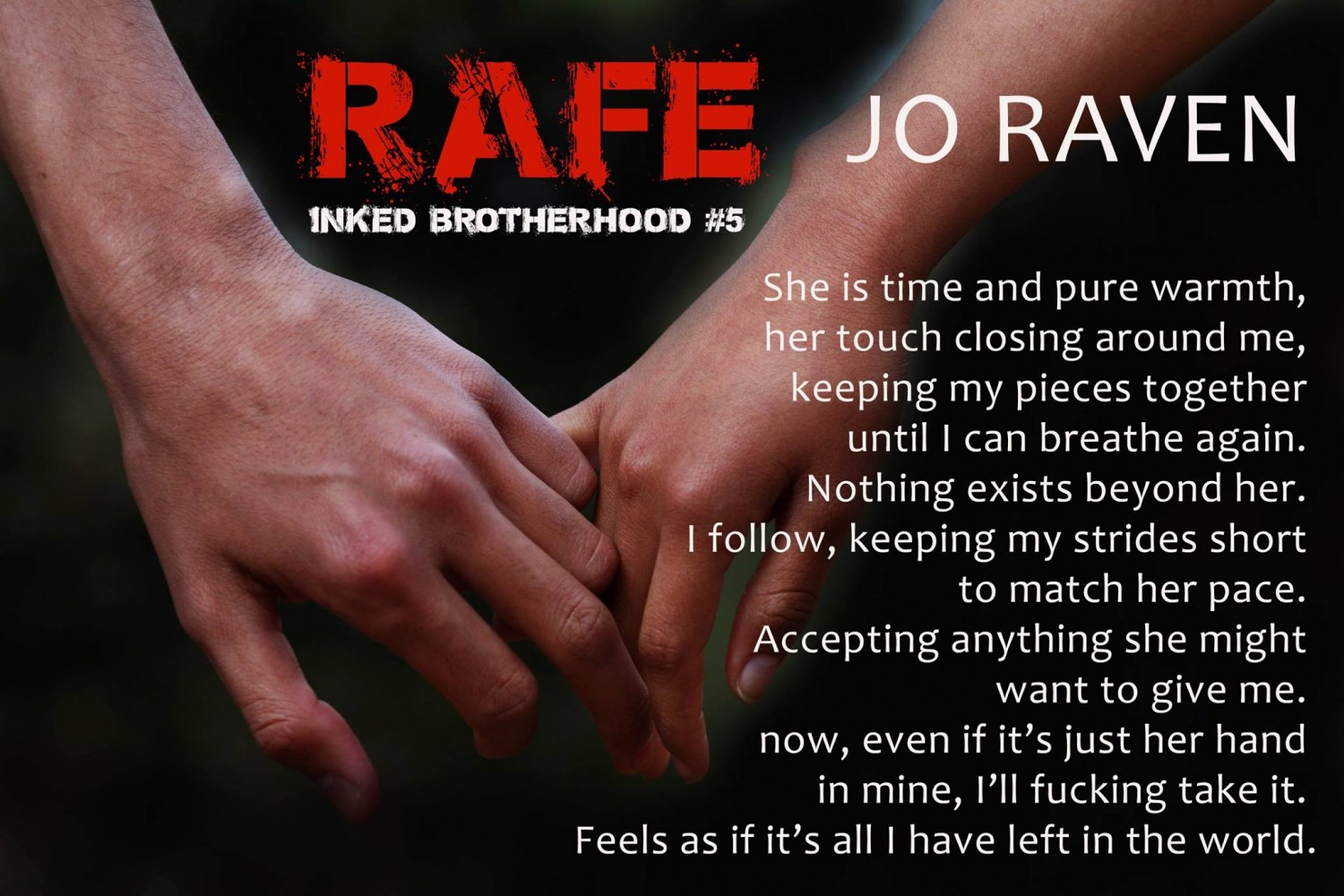 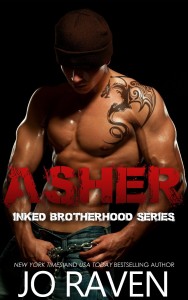 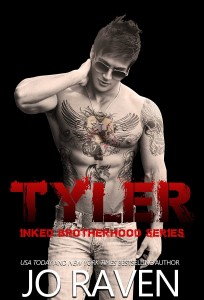 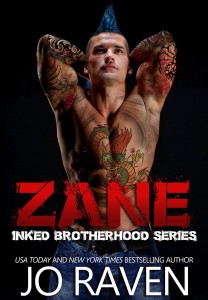 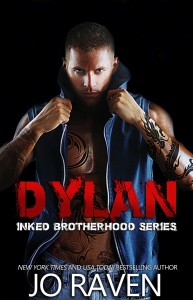