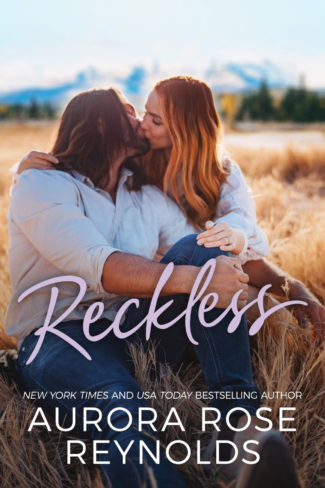 From New York Times and USA Today bestselling author Aurora Rose Reynolds comes a steamy romance about what happens when a risk-taker tries to follow the rules.

Jade has always been the reckless type. But after her relationship implodes and her business goes under, she realizes it might be time to change her ways. She decides on a fresh start in a new place: Montana.

But shortly after her arrival in Big Sky Country, she meets headstrong wilderness retreat owner Maverick, whose name, fittingly, means “dissenter.” Jade tries to convince herself he’s not the type of man she needs in her life. The problem is, she wants him in her life. She wants him more than anything.

For Maverick, his attraction to this out-of-towner is undeniable. But he’s sworn off relationships―until he gets to know the fiery-haired, fiery-tempered Jade. He can’t help but wonder if it’s worth opening himself up to her. It’s a gamble, sure. But is it reckless?

Or is love a high-stakes game of risk and reward that just might pay off in the end? 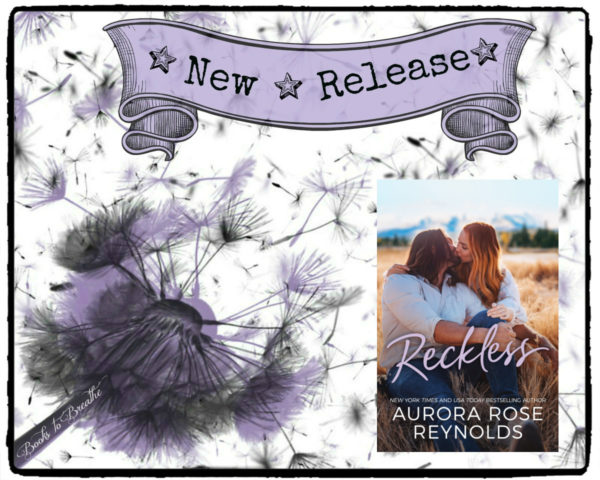 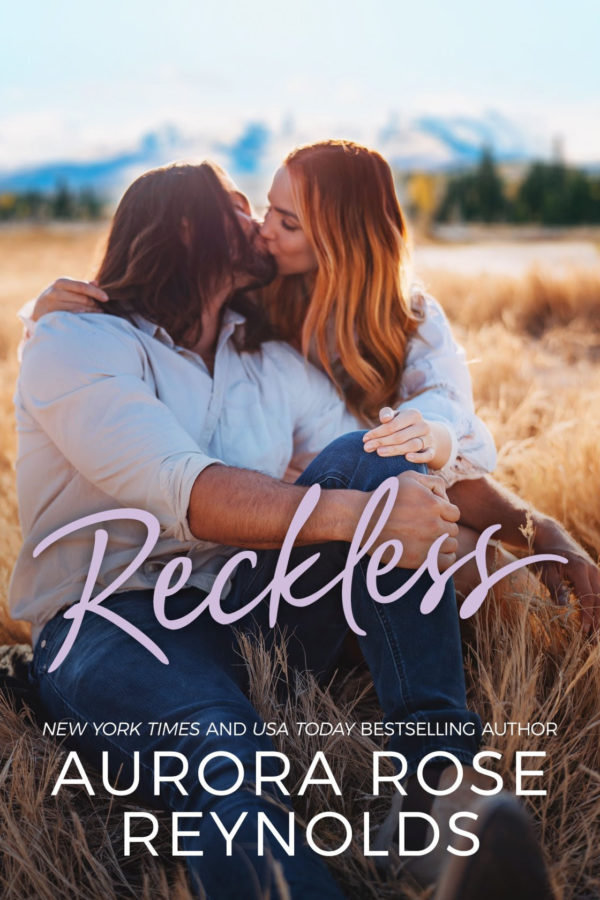 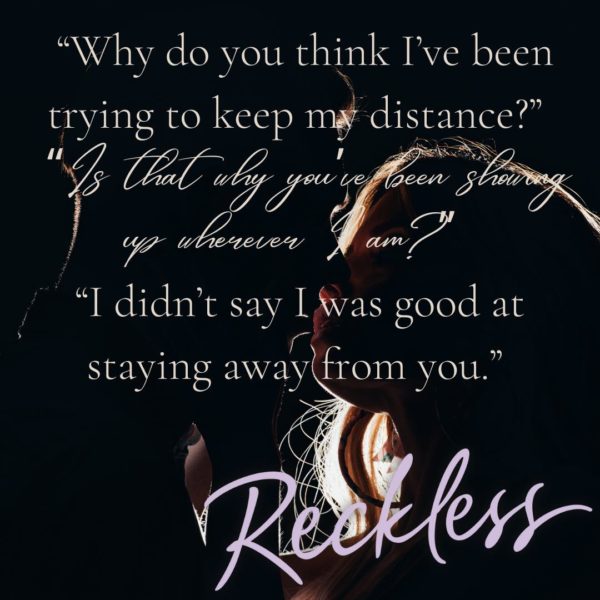 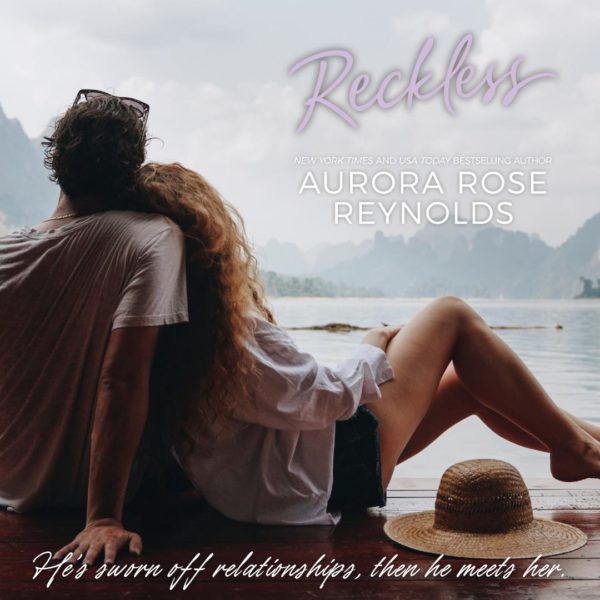 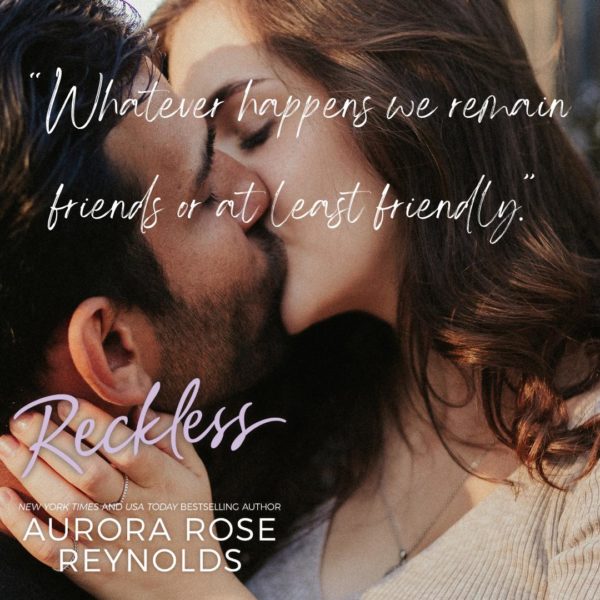 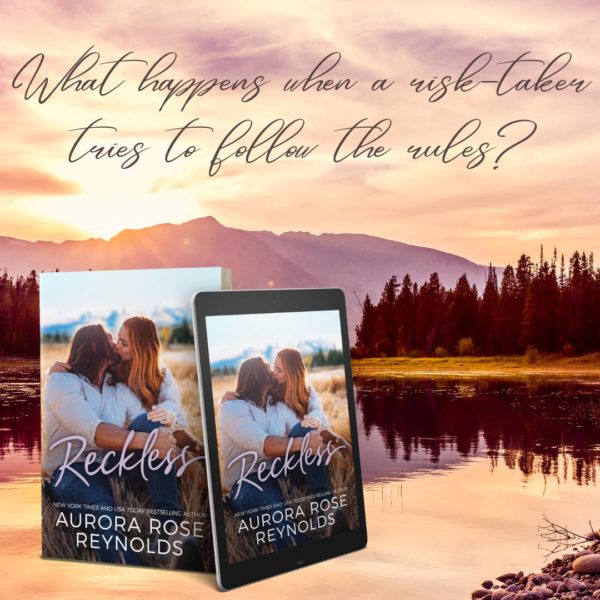 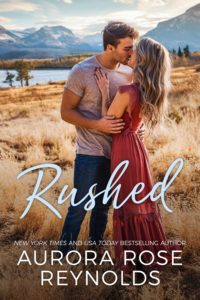 Wilderness retreat owners Tanner, Blake, and Maverick have braved every adventure the Montana wilds can offer. To keep their multimillion-dollar business running smoothly, they’ve sworn to abide by three rules: don’t take unnecessary risks, don’t put anyone’s life in danger, and never get too close to a client.

When tantalizing new customers come along, though, it’s all too tempting to break the rules. With everything on the line, can these three explorers choose between the life they’ve built and new adventures? 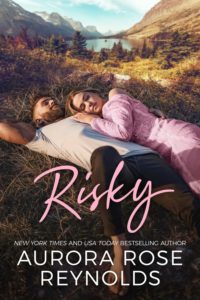 From New York Times and USA Today bestselling author Aurora Rose Reynolds comes a bittersweet romance about the risks and rewards of falling in love.

Everly never expected to move back in with her parents, and she definitely didn’t expect to do so as a single mother. But with the father of her son suddenly out of the picture, she’s had to make some adjustments to her plans.

Now Everly has one priority: to make a life for herself and her boy. And Blake, her sometimes infuriating but admittedly handsome employer at Live Life Adventures, doesn’t factor into her future as anything more than her boss.

But it seems the guy who’s about as friendly as a grizzly bear has a soft spot for her and her son…and the more time she spends with him, the more difficult it is to remember why giving in to the chemistry between them is a bad idea.

Now, with their future on the line, they’ll have to decide if love is a risk worth taking.