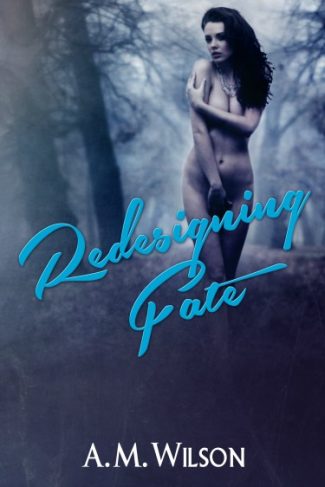 I left everything behind in order to be free. I should have known better than to think it would be so easy. All it took was one day at my new job.

He came for me.

I used a stranger to deter him, and in doing so, realized my heart began to beat again. Elias Brooks put me back together after Travis Dawson tore me apart. Travis makes it everybody's business that I belong to him, including Elias, but he couldn’t be more wrong.

I’m afraid he’s come back to hurt me again. He promises he’s not.
Travis pleads he’s only trying to keep me safe from none other than Elias.

Who do I trust?
Fate led me down the wrong path before. Who’s to say it won’t happen again? 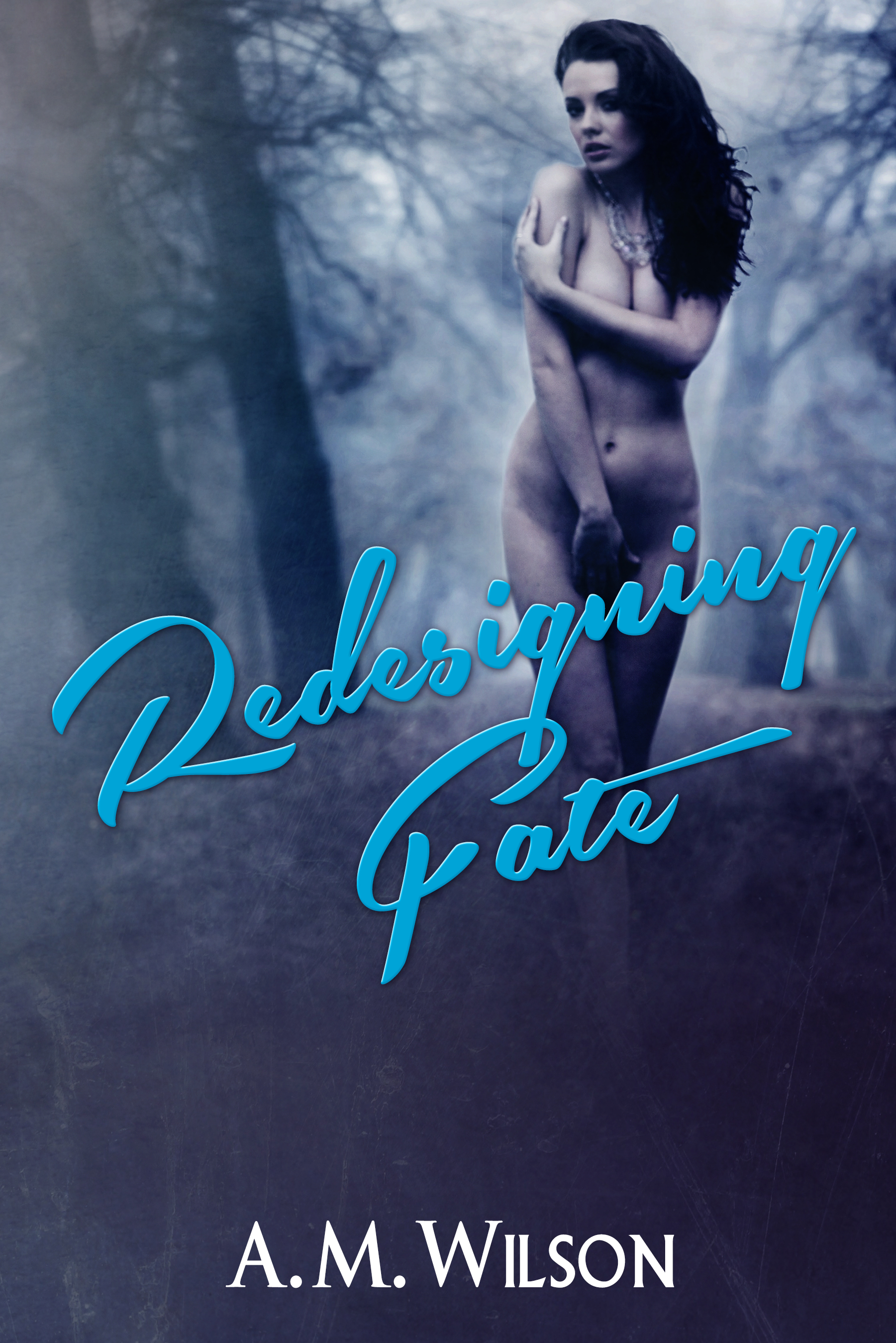 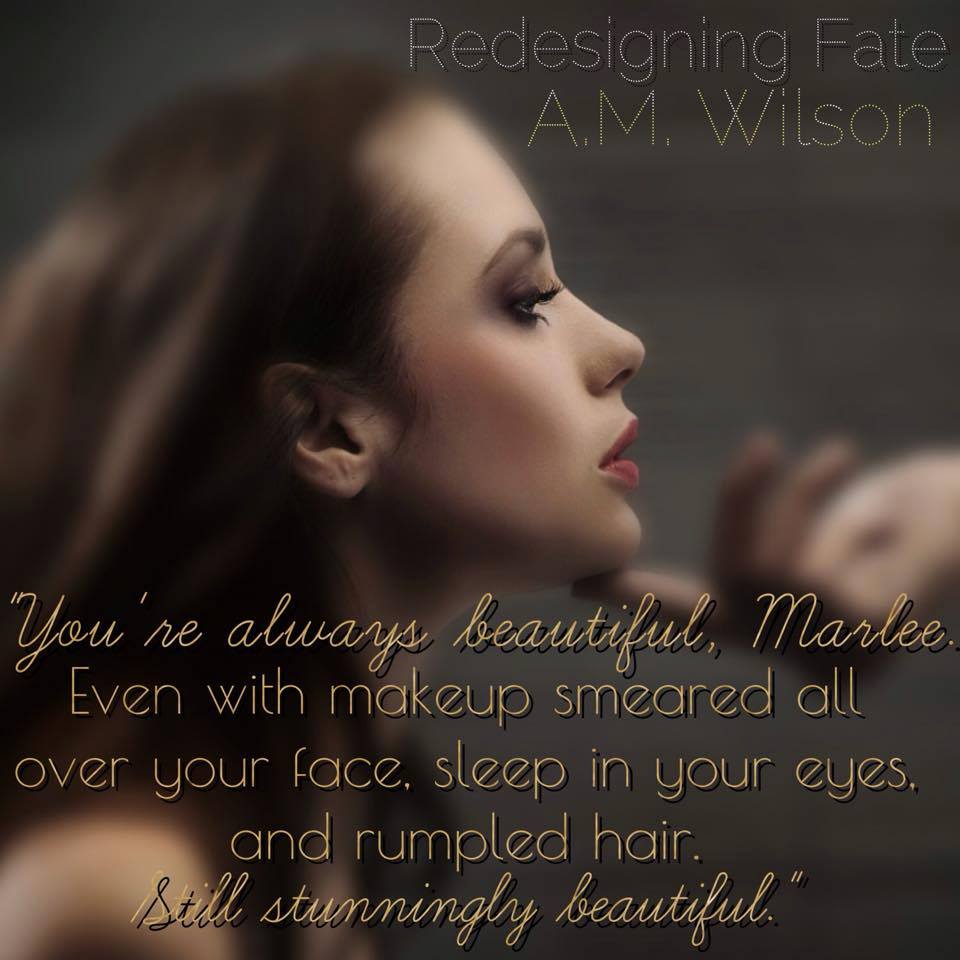 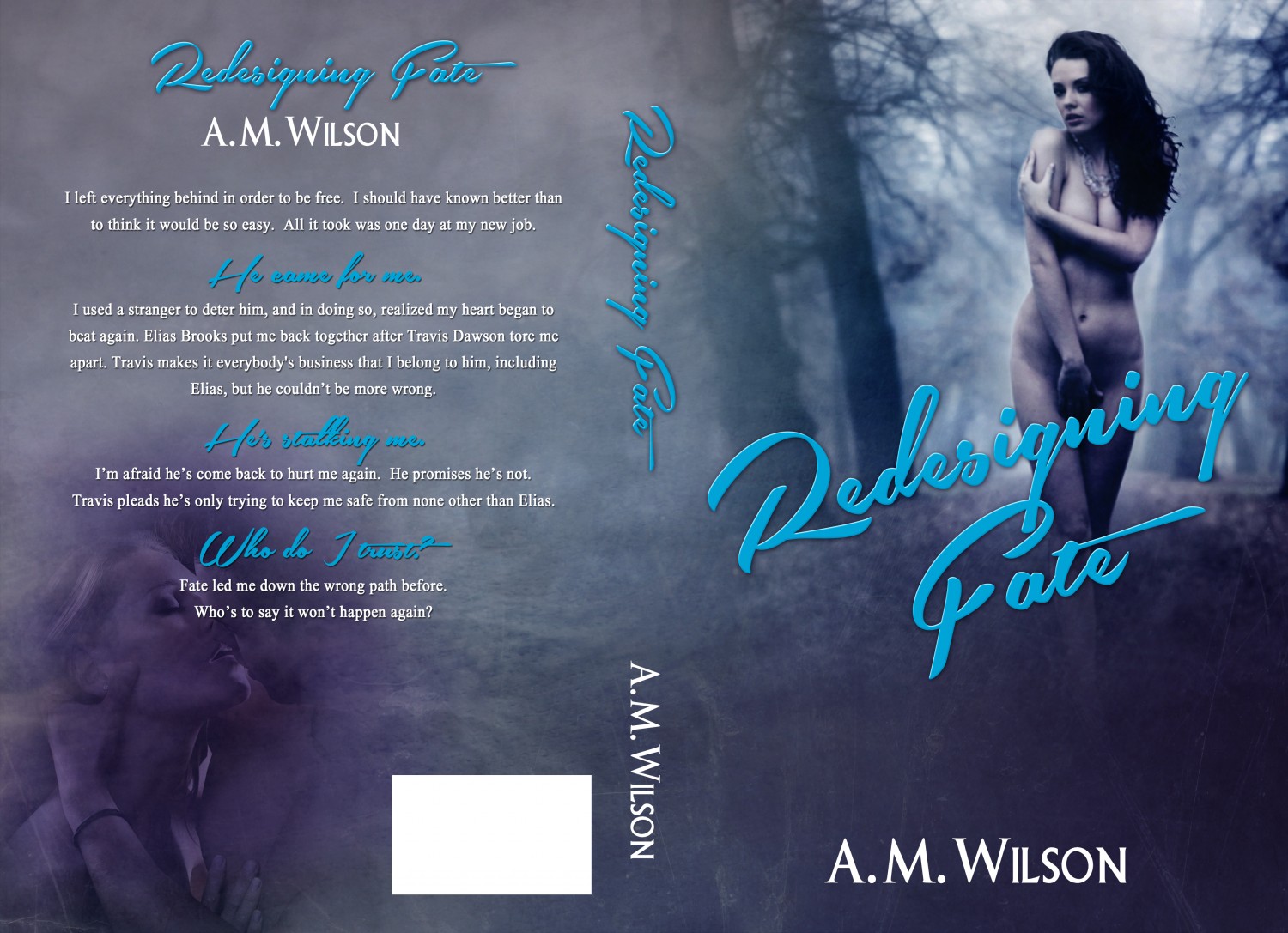