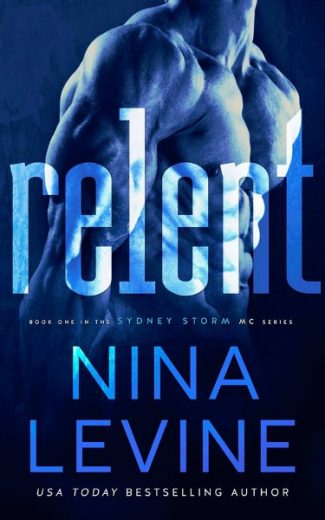 We’re in for a wild ride. 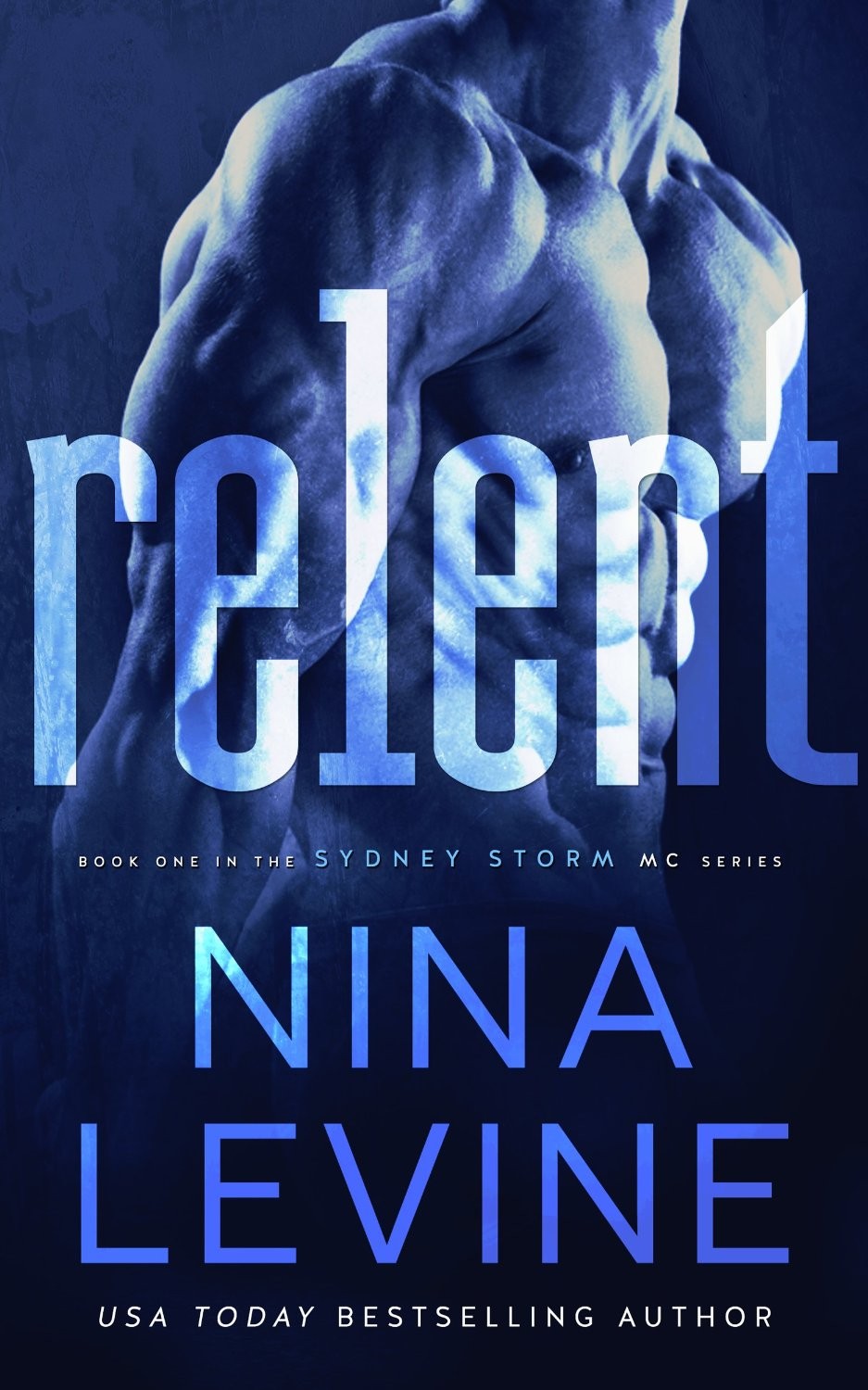 Kick grinned and came towards me, his hands reaching for the button on my jeans. I slapped his hand away. “No,” I said firmly, giving him the evil eye. “You’ve had your fill this morning and I’m all out of orgasms.”

He smirked. “Baby, you are never out of orgasms.”

I raised my brows, trying to look stern. “I am today.”

Crossing his arms over his chest, he said, “So you’ve got a dentist appointment and then what?”

“I’m just trying to figure out how long until I can get my dick out again.” When I smirked, he added, “You don’t seem to realise just what you do to me, Evie.”

He uncrossed his arms and took the few strides separating us. “You cause an insatiable fuckin’ need in me that I’ve never experienced before. Even if I fucked you all day long, I’d still never get enough.”

Maybe I did have more orgasms in me today.

He traced my lips and then cupped my cheek before kissing me. “I’m taking you to your appointment and then to work, and then I’m picking you up from work and taking you back to my house. Today we play my way. With my toys,” he growled, and I felt his growl all the way through my body. 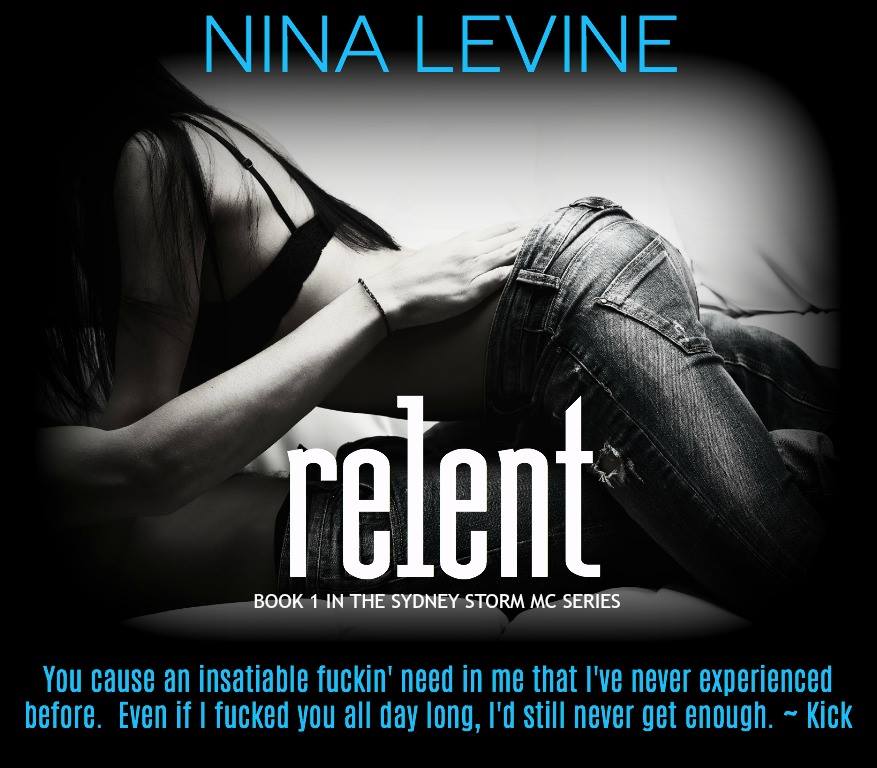 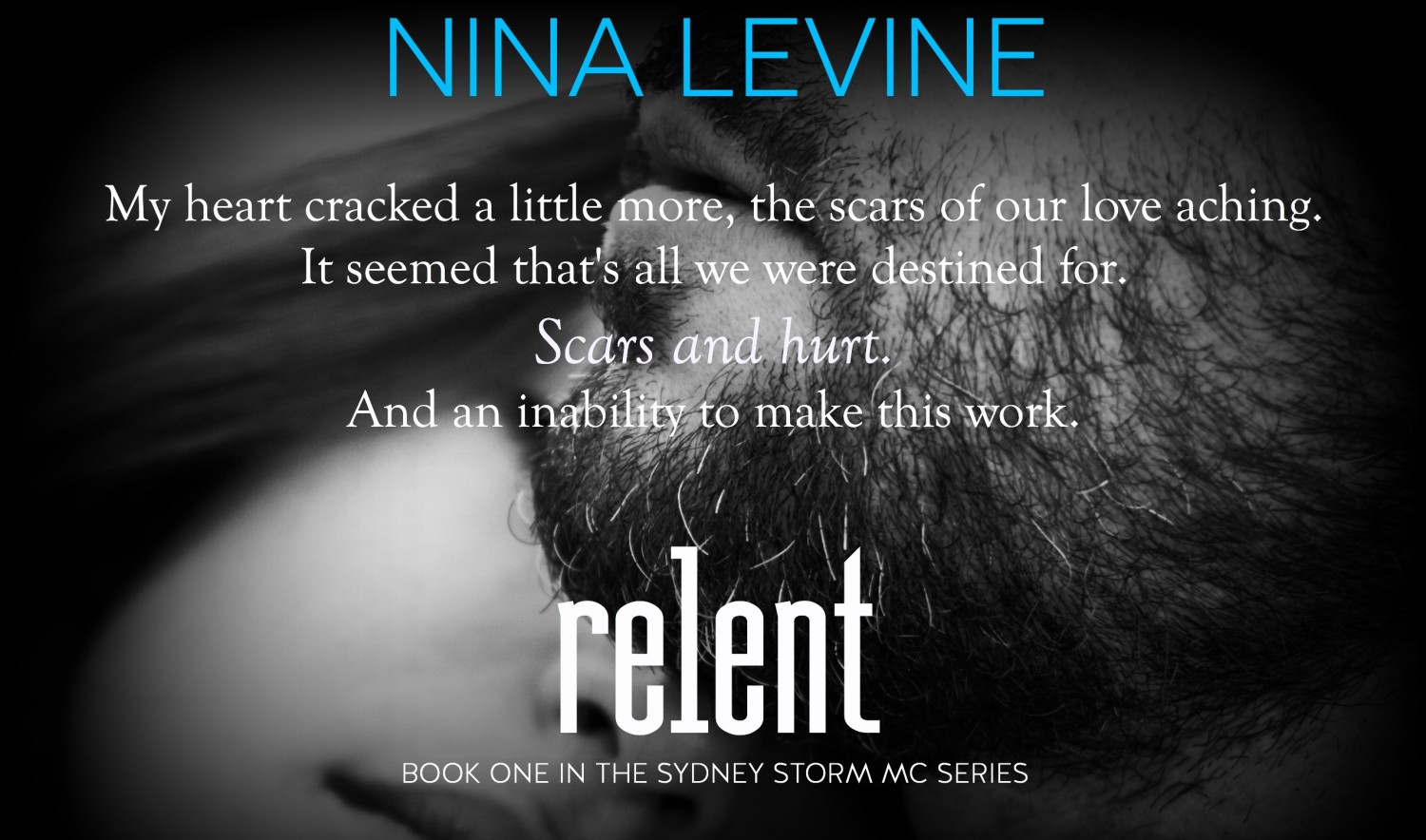 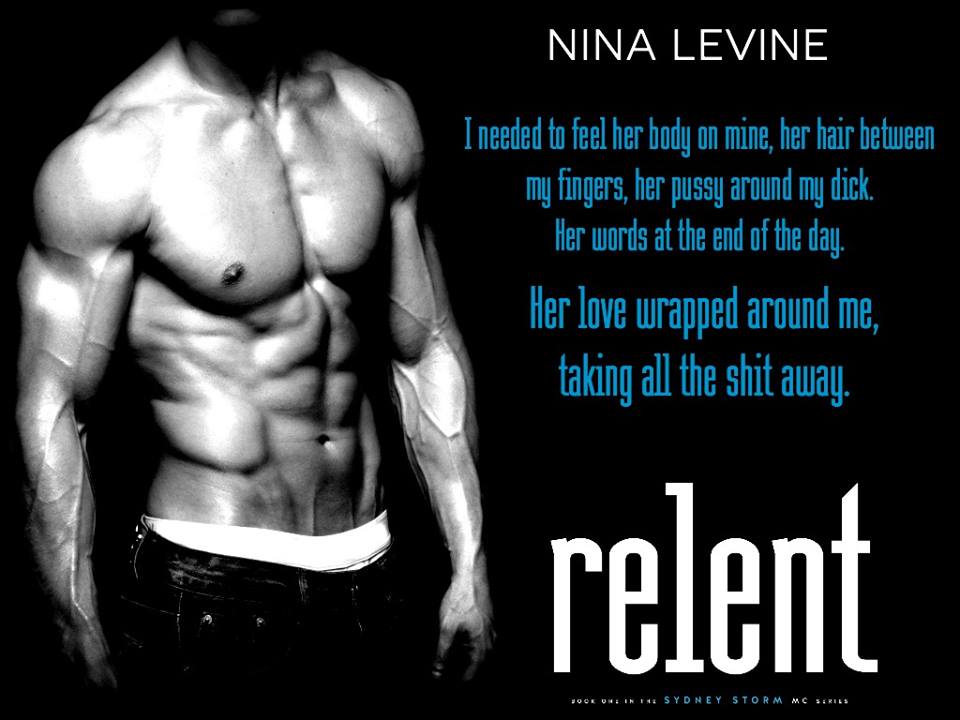 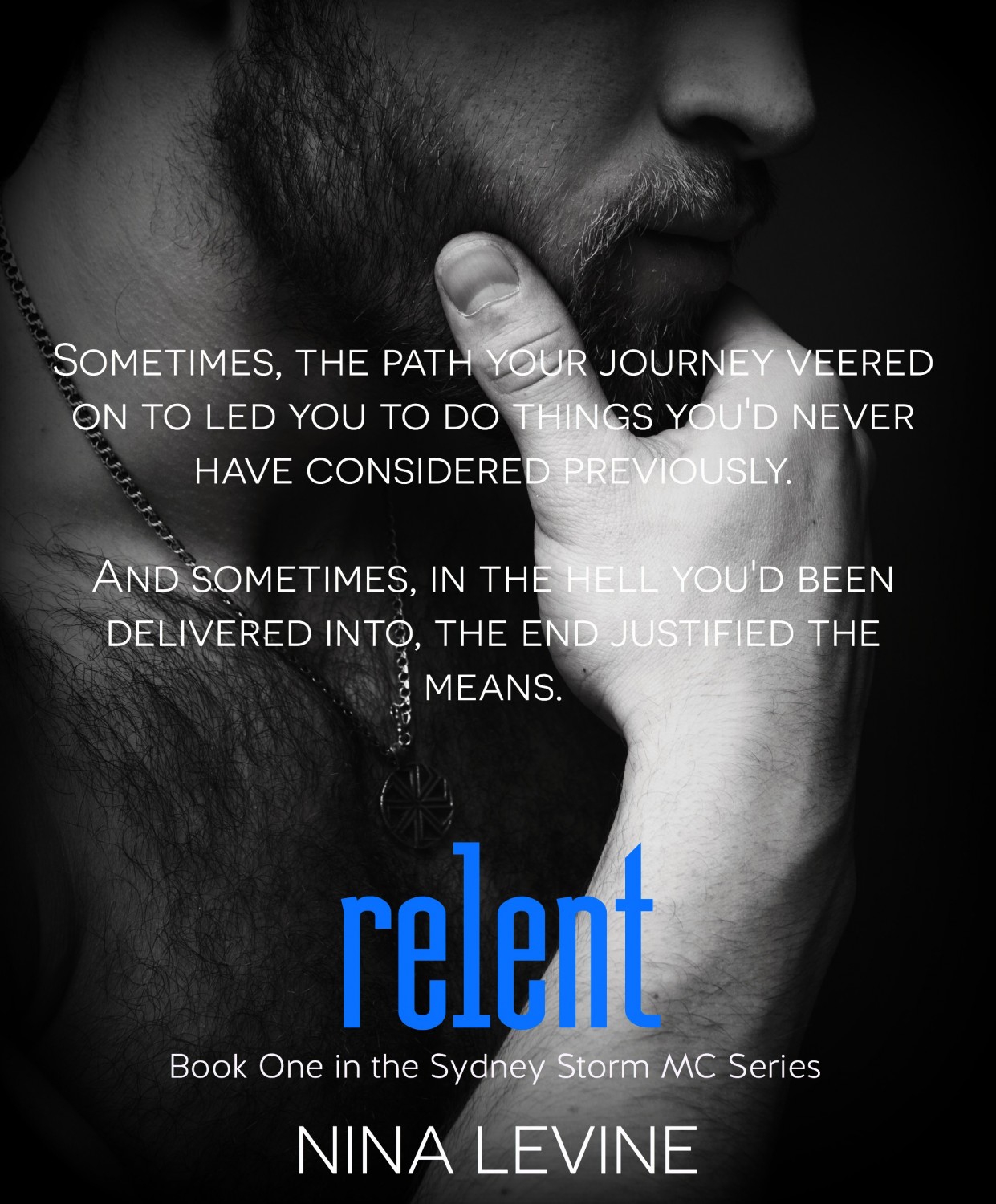