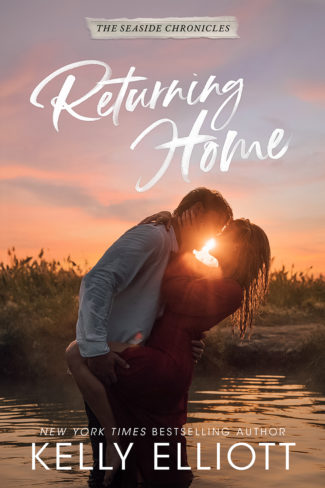 News on the docks is Adelaide Bradley is back in Seaside, and rumor has it she’s here to stay! (No ring was spotted on her finger, I might add!) After eight long years of living in the big city and working for Massachusetts General, she has decided to return to the shores. One can only imagine how thrilled Barbara and Keegan are to have their oldest daughter back.

But it makes you wonder if Adelaide will continue to peruse her nursing career or is she here to help at her family’s restaurant, The Seaside Grill.

A little seagull has planted in my ear that Gannon Wilson is taking the news rather well, considering Adelaide broke his heart all those years ago. I did notice Gannon has been working more than usual, piloting that precious cargo through our ship channel. Maybe he is picking up extra hours to purchase a piece of jewelry, considering he was seen in Reef Jewelers only days ago.

We’re rooting for the two of them to reunite at least as friends. Everyone knows the former homecoming king and queen had a bright future ahead of them until... well... that’s another story for another issue, Seasiders! 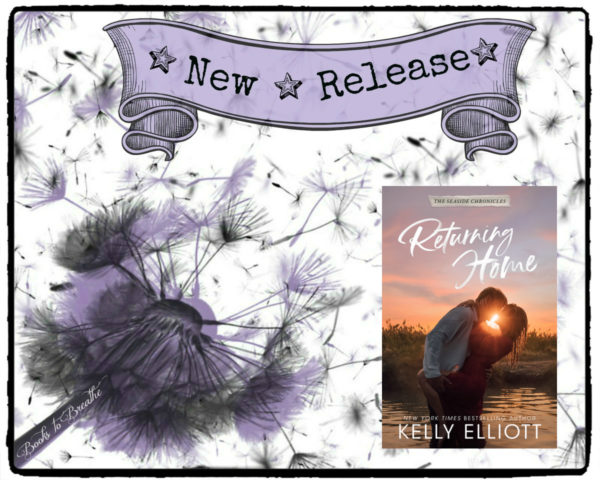 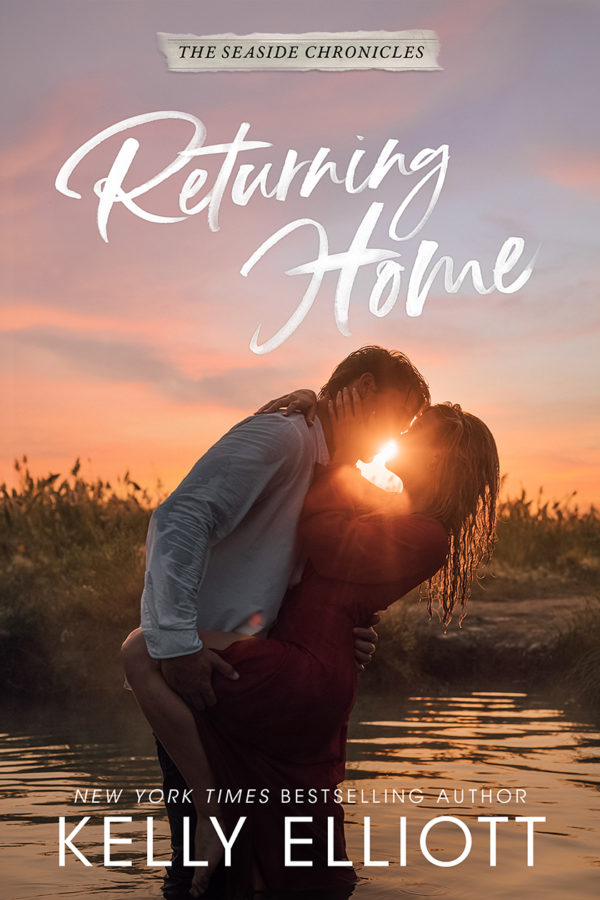 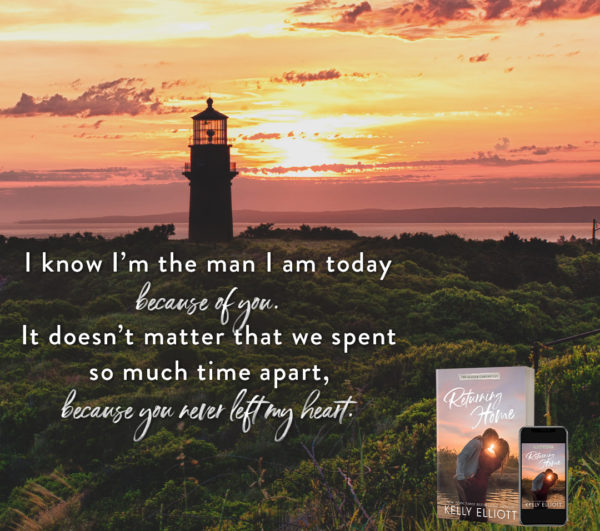 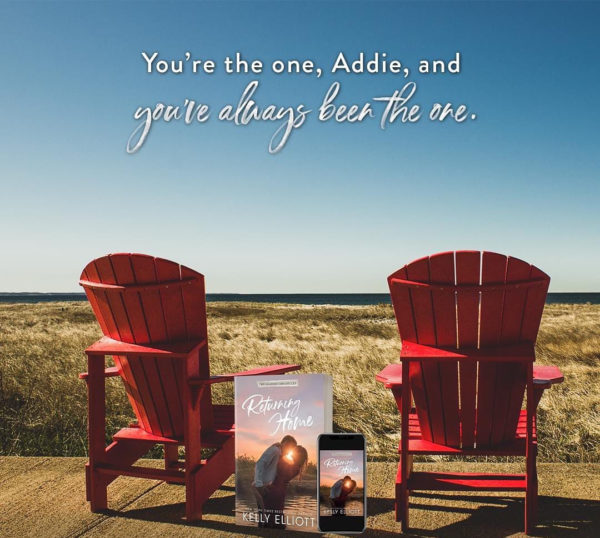 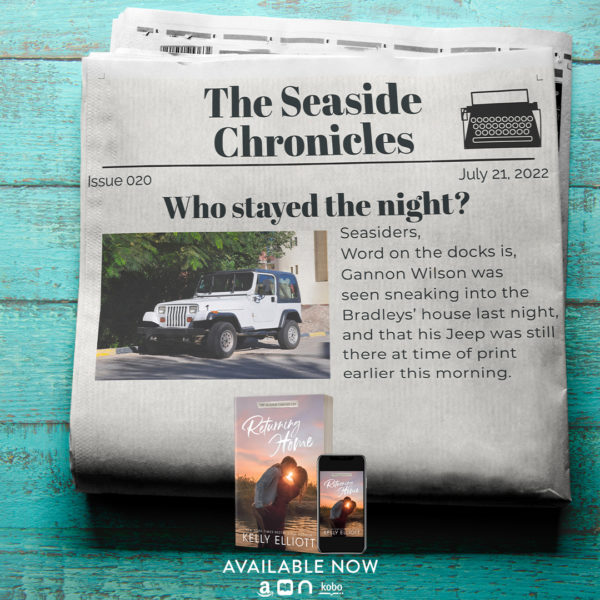 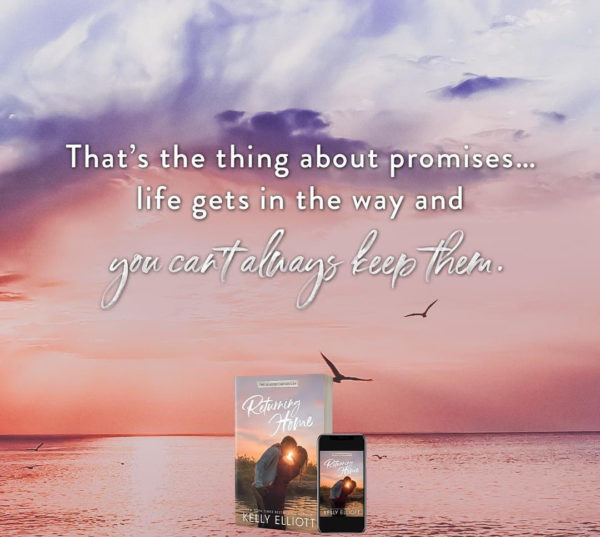 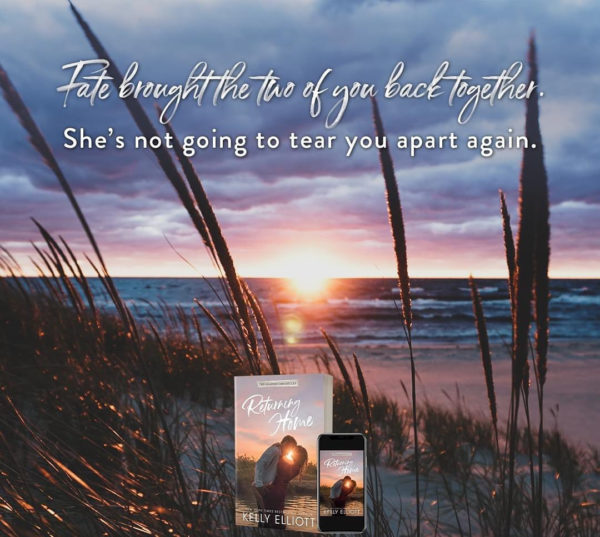 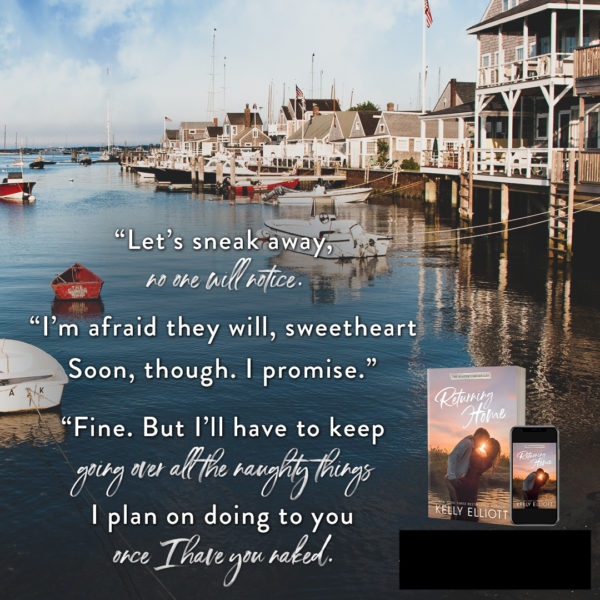 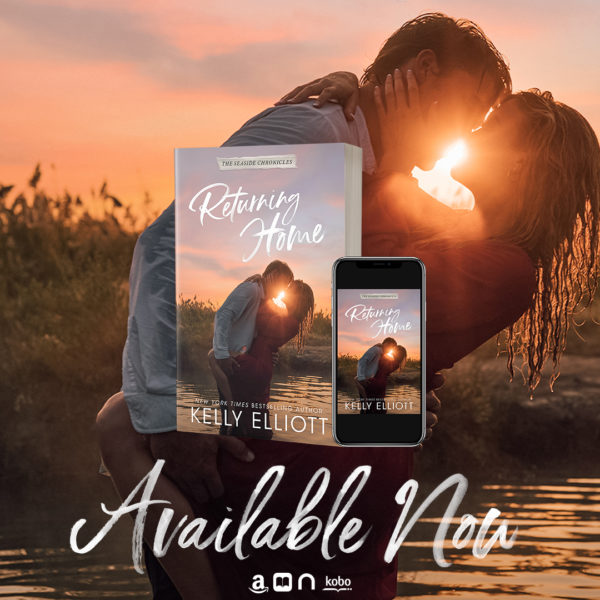 Part of Me (The Seaside Chronicles #2) 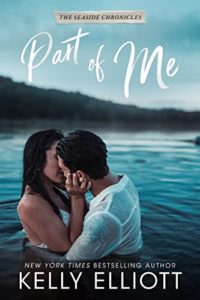 Fishing for the Truth

News on the docks is Sutton Bradley may be adding new stock to her little boutique store, Coastal Chic, on the square. Now, I can neither confirm nor deny that it is sexy lingerie, but seeing as Ms. Bradley has been seen on more than one occasion in the company of Brody Wilson, who, let me remind you, was voted as the catch of the season. One can only come to a certain conclusion and that is…

Love is in the air.

I, for one, would love to see Sutton move on from that terrible first marriage of hers, and in my humble opinion, Mr. Brody Wilson would do a fine job of making her forget all about…what’s his name.

Next on my list of to do’s for today… stop by Coastal Chic! Stay tuned for more on Lingerie Gate!

Lost to You (The Seaside Chronicles #3) 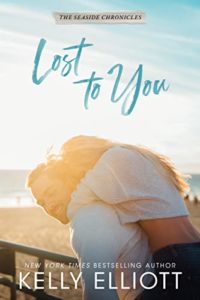 We all know the youngest Bradley sibling must be the most carefree of the bunch. Last this writer heard, Palmer was employed with at least five different jobs. Pet walker, house sitter, vet receptionist, nanny, and the least of my favorite, pooper scooper. To each her own, I guess.

Word on the docks is Palmer has caught the eye of our latest new Seaside resident and single dad, Hunter Bryan. Oh, his little boy, Charlie, is just the sweetest thing. A little seagull has planted in my ear that Palmer will be Charlie’s new nanny…don’t worry, Seasiders, I’ve got my ear to the ground and will keep you updated on this latest development. 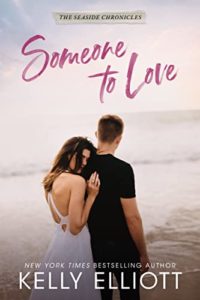 News on the beach is Braxton Bradley has caught the eye of Seaside’s very own darling, Harlee Tilson. Now, this might come as a shock to many of you, since the eldest Bradley sibling has been rumored to have made a vow to never marry. After all, his fishing charter has always been his number one love.

A little crab might have informed me that Braxton and Harlee were seen in a rather…intimate embrace only two nights ago on the Seaside Pier! The scandal of it all since Harlee is fresh off a breakup with Thomas Minor…who happens to be Braxton’s BFF! Did I mention scandal?

Could it be true? Could Braxton and Harlee be an item? One has to wonder what poor Thomas must think of this new development.