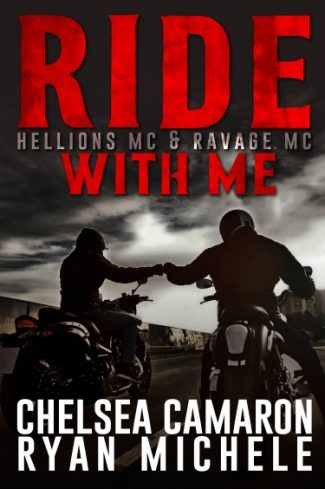 Two stories, two couples, two motorcycle clubs. One transport brings them together as they keep the love alive in their relationships.

Drexel ‘Rex’ Crews, hands down, gives his woman, Caroline ‘Lux’ Milton, whatever she wants, whenever she wants it. Now she wants a wedding. But first, he has a run for Crews Transports to Sumner, Georgia for the Ravage MC before he can give her the rest of his life.
Every run for the Hellions MC is full of danger and chaos, and this one is no different. Rex just needs to get it done and get home to give his ol’ lady his last name.

Donavon ‘Cruz’ surprised his ol’ lady, Harlow ‘Princess’ Gavelson, with a hell of a rock on Valentine’s day, knowing he and Cooper are hers for life. While excited, neither is pressing to set a date for the big day. They love life and live it to its fullest, always knowing it’s going to throw them curveballs at every turn.
Cruz and the Ravage MC have a huge run that requires a little assistance from the Hellions MC to split the load and get it to its location on time. While the guys are gone, Princess learns some unexpected news that will change everything.

What happens while these key players in their clubs are away? Are they prepared for what they come home to? Two clubs, two couples, one transport, and very little is the same by the end of the ride.

Title: Ride with Me 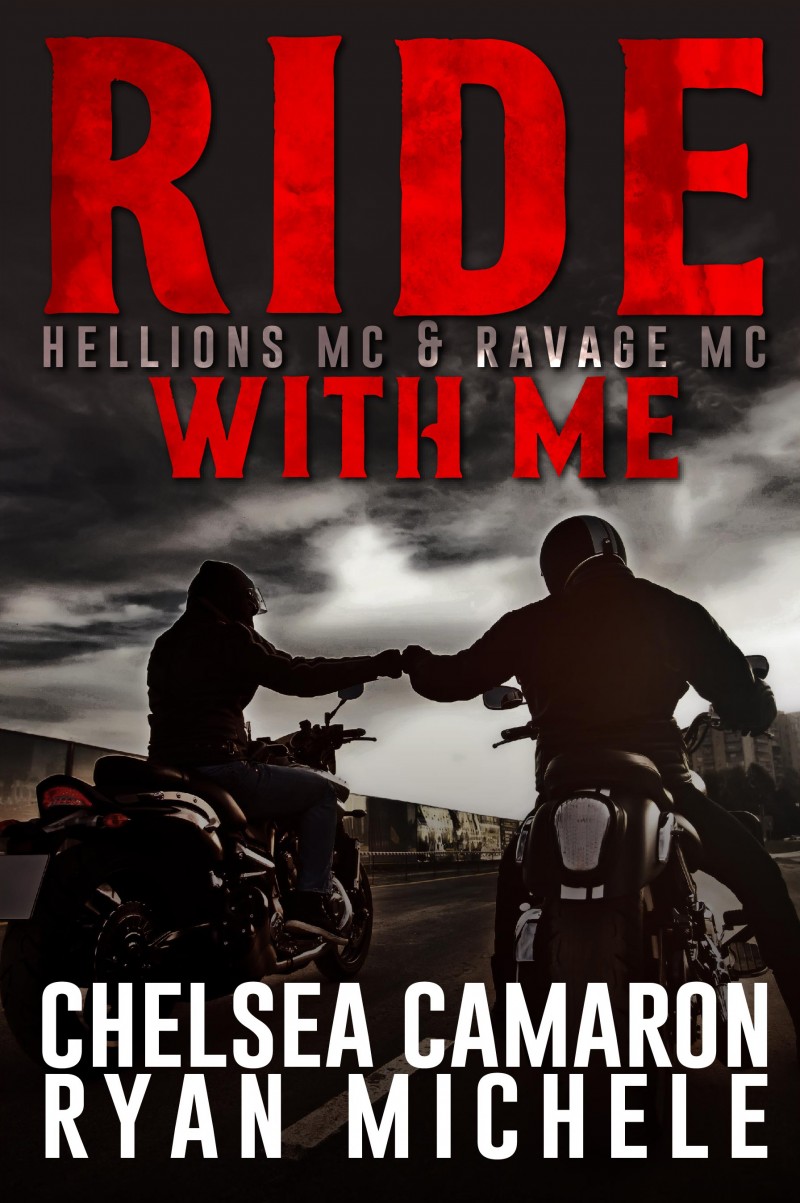 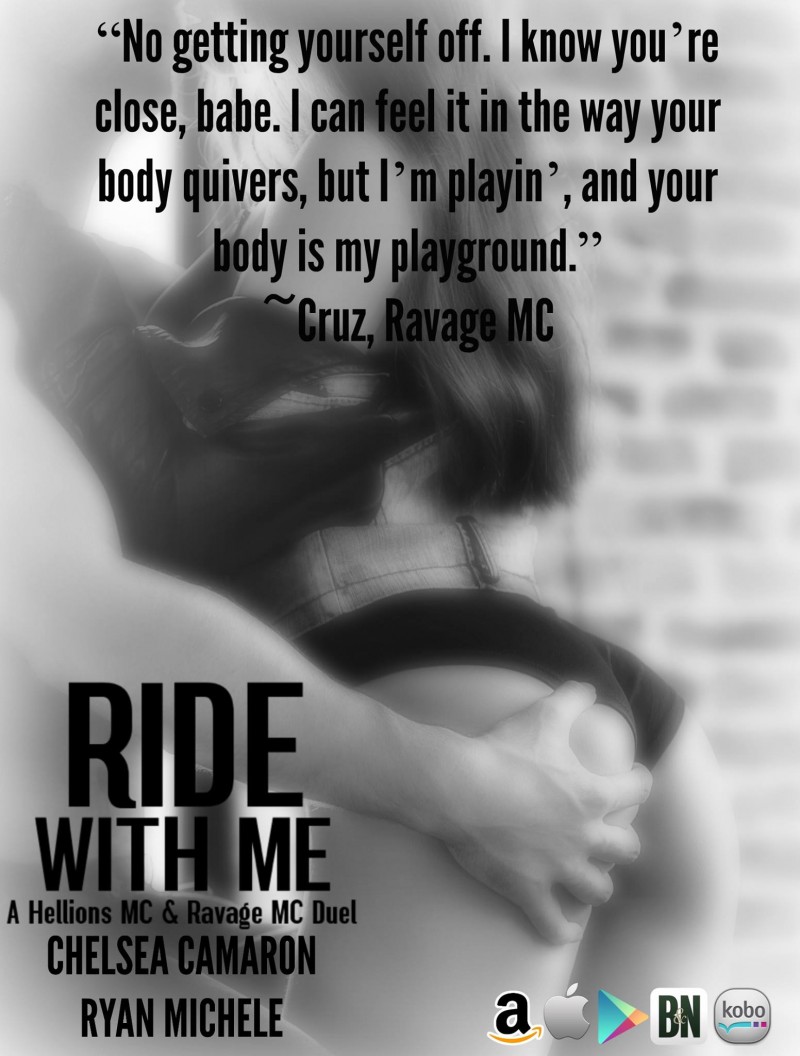 “Alpha bikers, Crews and Cruz………. I sure hope these two pair up again in the future!!” 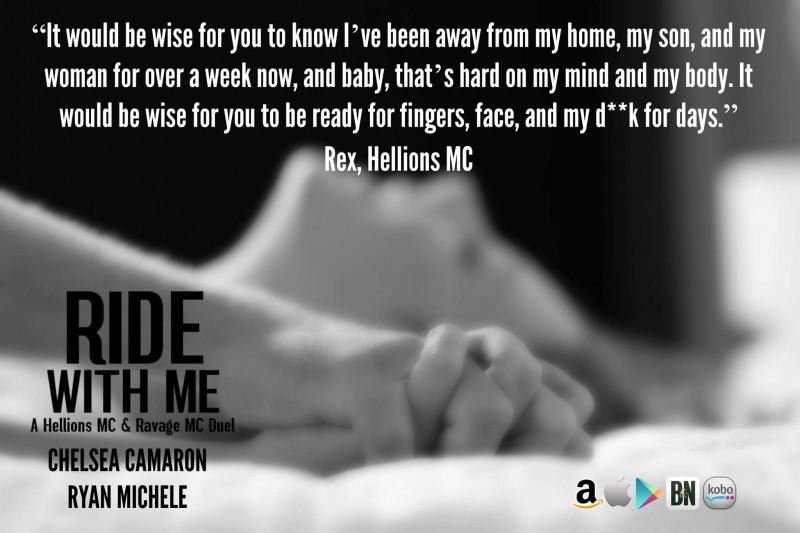