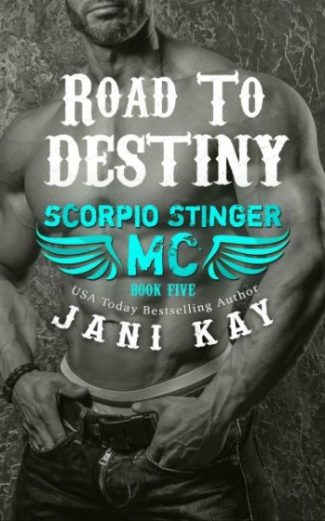 Life couldn't be more perfect.
With the woman I love and twins on the way, I'm a happy man.

But the strange thing about life? Nothing stays the same for long. Bad things happen when least ex-pected, throwing the club and my life into chaos.

This time I could lose everything that matters to me. My world ripped apart and turned on its axis.

Only I can't allow what Jade and I have to be destroyed. I'll lay everything on the line, fighting until my last breath because life is worthless without her.

Jade is my reason for breathing. This time the fight is not for survival, it's for love. 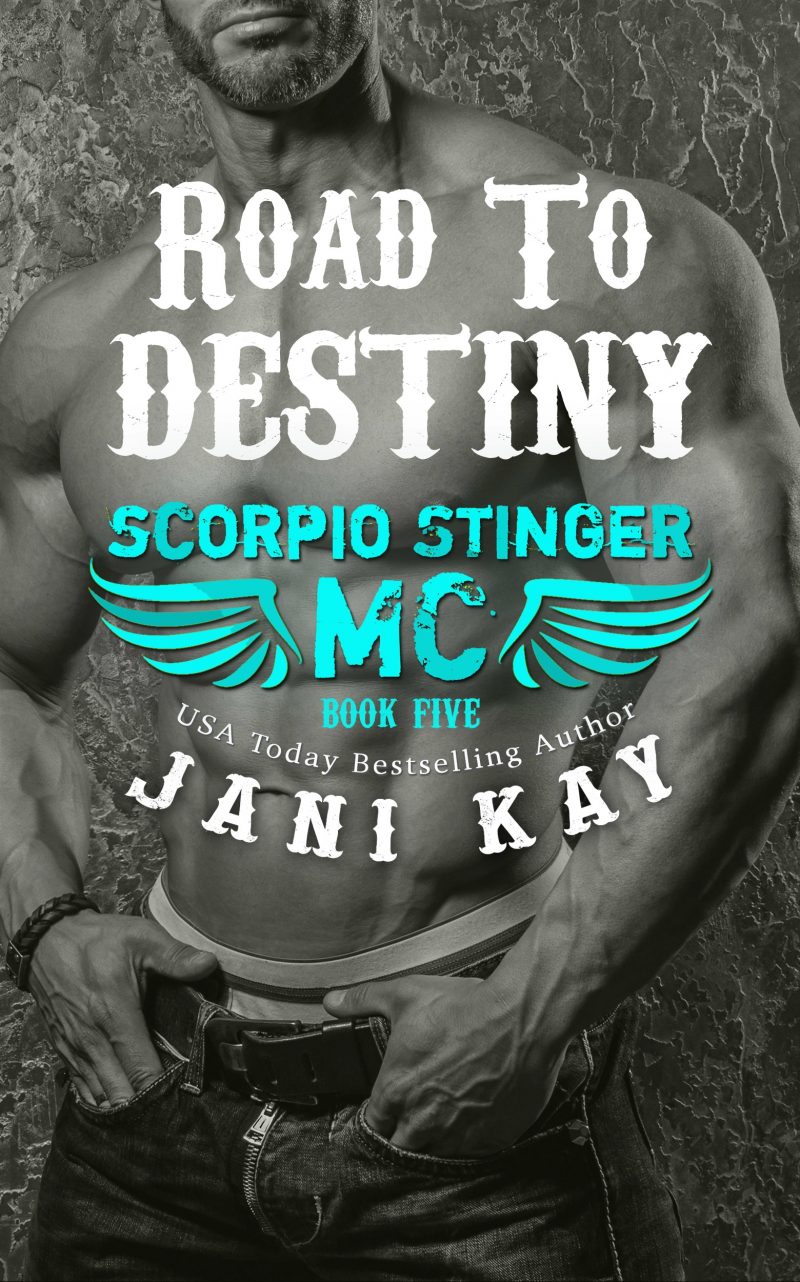 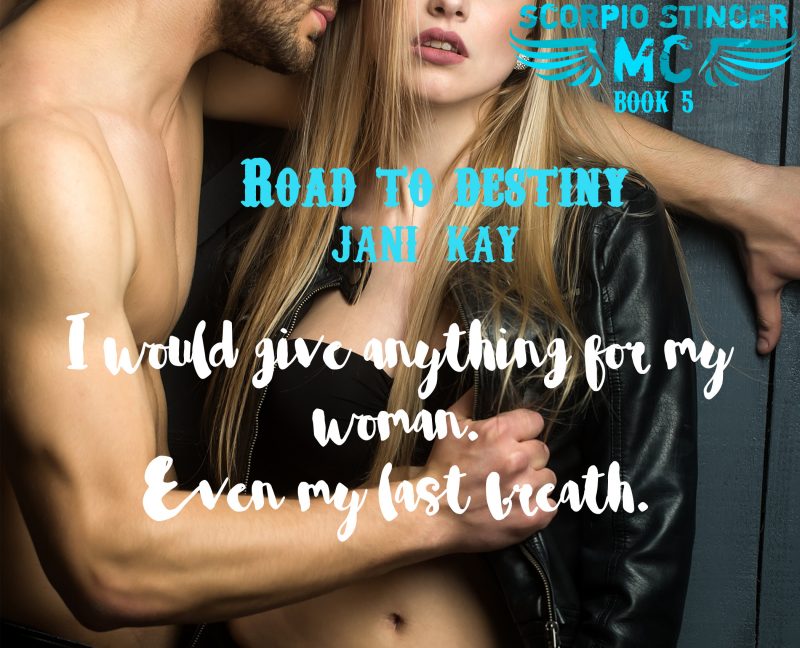 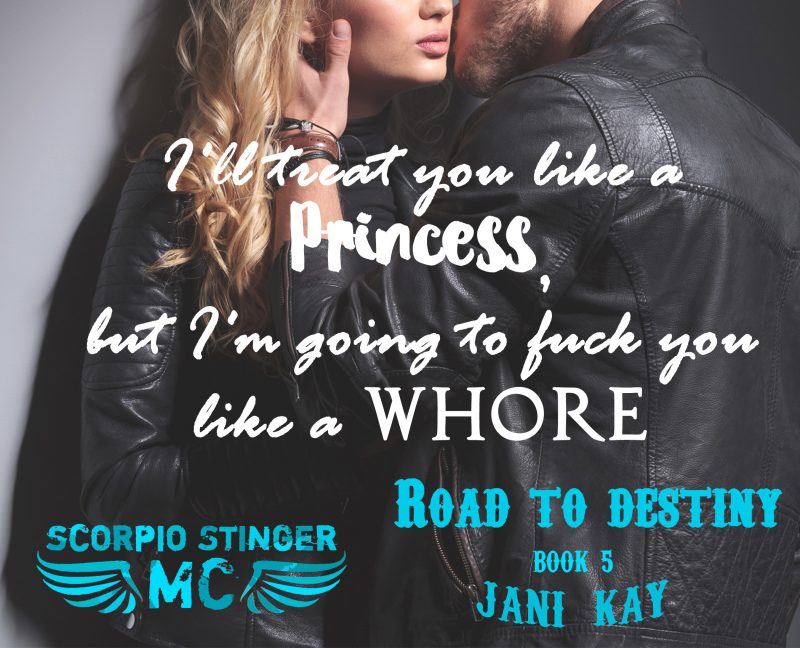 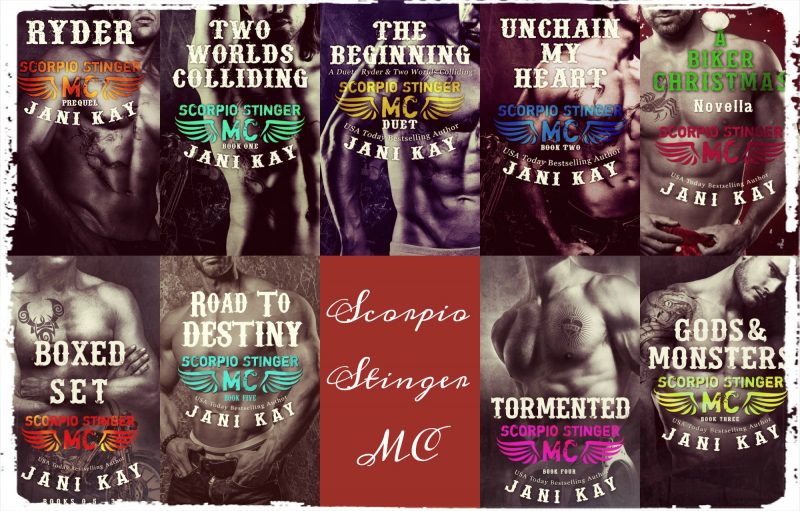 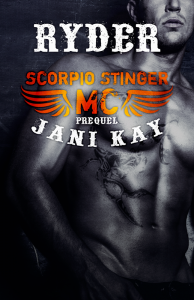 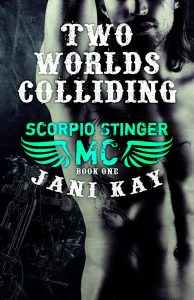 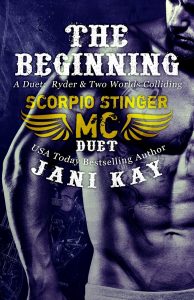 The Princess & The Biker
A modern day Romeo & Juliet story. 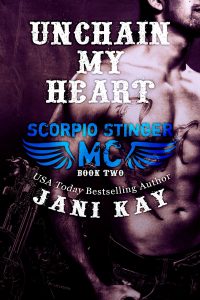 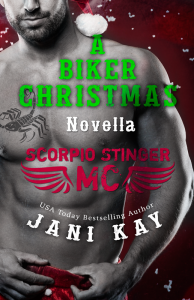 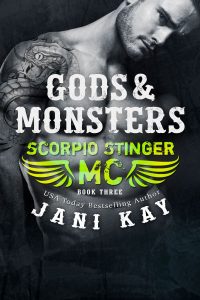 I never look in a mirror. I don’t need to.

If I want to see what I look like, I just look at my twin. Daemon and I are identical in every way — from the outside. That’s where it ends. Born five minutes after me, my brother hates that he came second. It irks him that I breathed life into my lungs first. Ever since he’s been trying to steal everything I have.

Everything I love.
To own it first.

Until the day I, Cobra Malone, become president of the Scorpio Stinger MC. I throw him out like the garbage he is. Rotten filth won’t be able to taunt me any longer. How wrong I am.

Evil knows no barriers. It stops at nothing. It won’t rest until it gets what it wants. And he wants what is mine. MINE.

He wants my woman. My air. My reason for living.

I’ll die before I let him take Mia from me. Will this be a battle to the end? Till the last man is left standing?
When two wills this strong clash, there will be chaos . . . and blood.

Who will win? The God or The Monster? 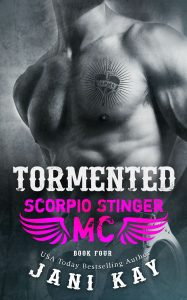 Harrison
Hell bent on revenge, anger and hatred taint my soul.
Only rage and vengeance keep me alive. Nothing else matters.
There is no room for love. No room for relationships or a family of my own to distract me.
I’m damaged and beyond redemption.

Until I meet my arch enemy’s sister. She’s off limits, but despite my best intentions, I just can’t get the dark haired beauty out of my mind.

Is there redemption for a man like Harrison Summers?
Or will he drag me straight into hell with him? 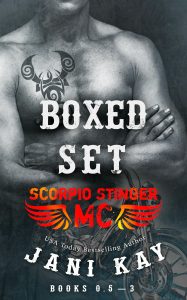 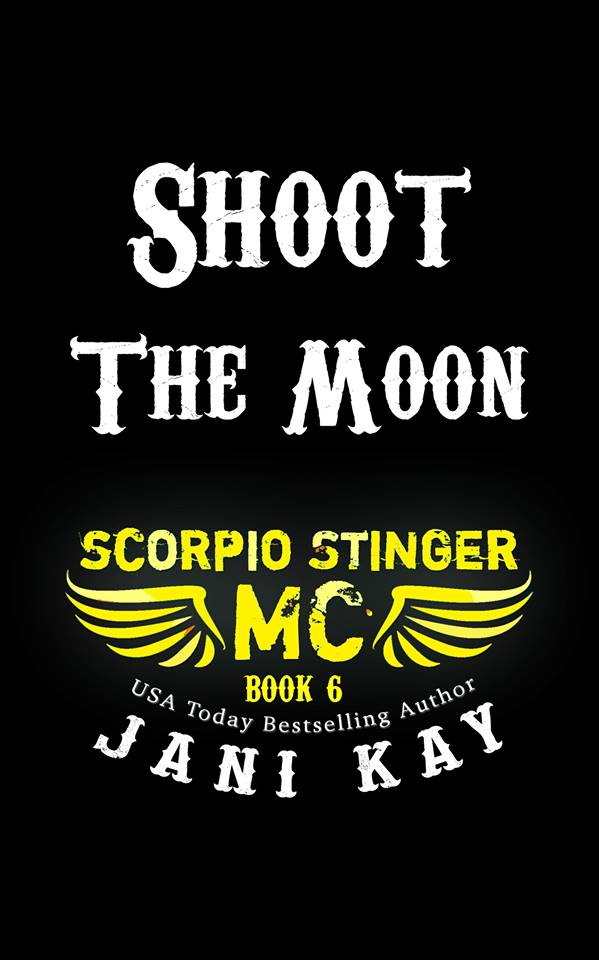 It’s rawer, it’s grittier and downright dirtier than any of the other Scorpio Stinger MC books.
If what’s happened before has shocked and delighted you, get ready to be rocked on a whole new level.
Meet the anti-hero and the spitfire in Shoot the Moon.

Shoot the Moon
1. To attempt the near-impossible.
2. To take a risk for great rewards.
3. To set one’s sights high and try for something that one wants badly, but for which realistically the probability of success is not good.

anti-hero
1. Morally ambiguous and flawed hero who is hard and jaded and not entirely pure but has hidden noble intentions.
2. A bad boy with heroic qualities.

spit·fire
[spĭt′fīr′]
1. A person, especially a girl or woman, who is of fiery temper and easily provoked to outbursts.
2. Wild & free. Someone whose angry words sting like fire. Considered strong emotionally & spiritually.
3. Someone who you don’t want to be on the bad side of.

Razor has some heavy boots to fill. He’s always lived in the shadow of his brothers and he’s sick of it.
Lexi is wild and out of control. She won’t be told what to do and she has a filthy mouth that’s gotten her into more trouble than she can admit.
He wants her from the first moment he lays eyes on her.
She only has eyes for another man she can’t have.
He’s determined to claim her and make her his.
She fights him tooth and nail.

Is Razor the one man who can tame her and make her his?