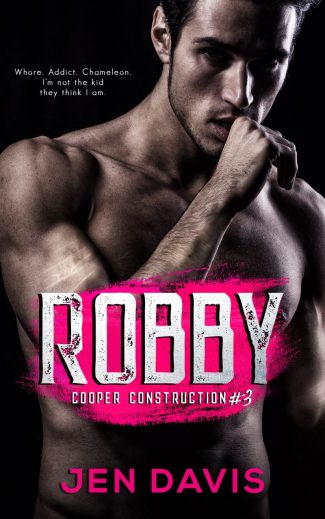 No one knows me—not the true me shaped by my sordid past.

I cover the scars on my soul as well as I hide the ones on my skin.

I'm living proof that only the strongest survive on these streets. But I paid a heavy price for my survival.

Now I'm ready to move on, to forget my past. In my dreams, I do it with Matt. I've had my eye on him ever since he joined Cooper Construction. Like me, he keeps his true self hidden, locked inside a shy and silent shell.

Somehow, I break through.
Touch the untouchable.

But when love strips us both naked, the truths we reveal may end up tearing us apart. 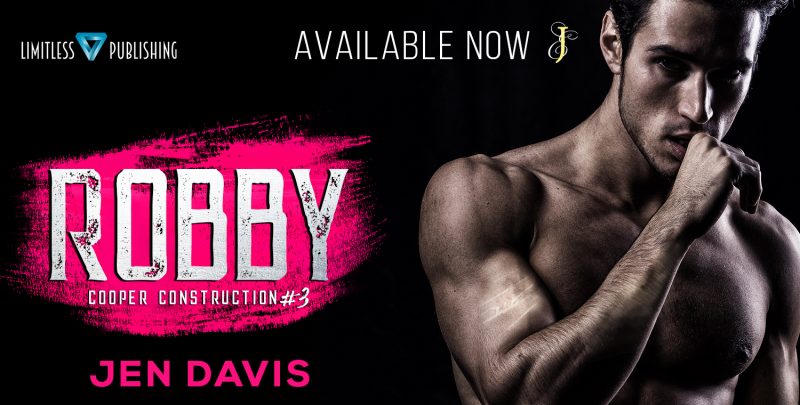 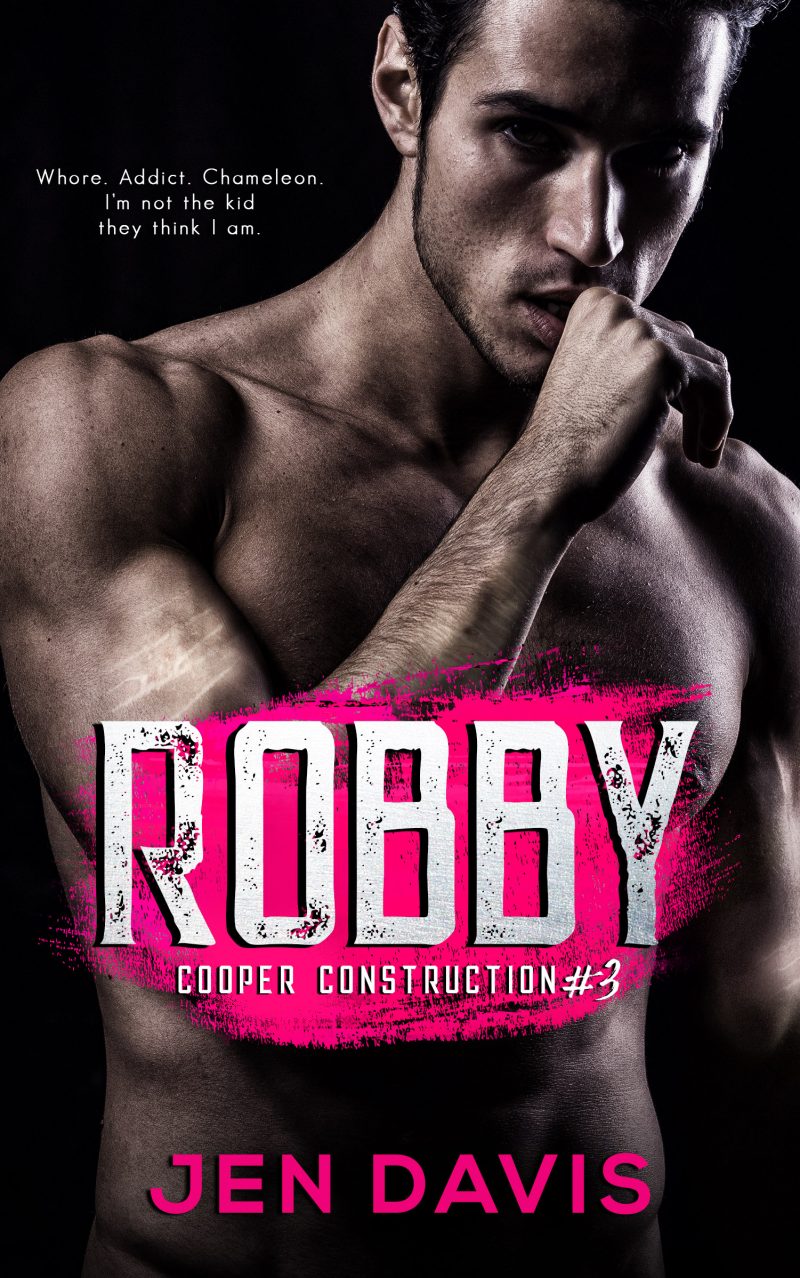 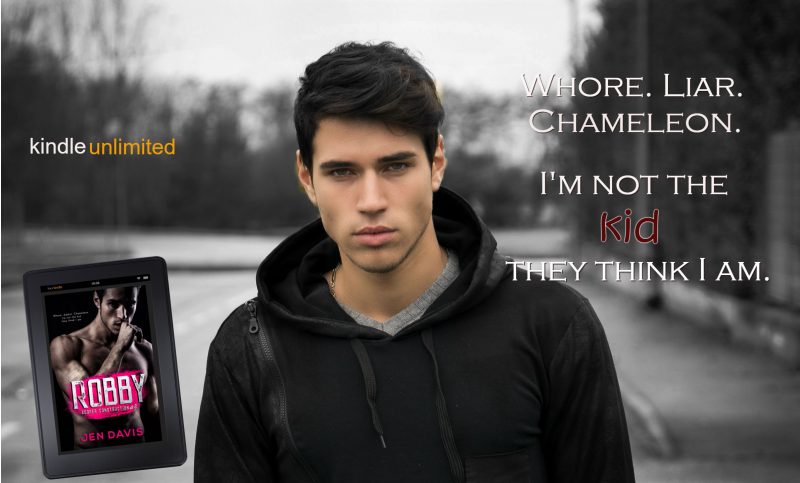 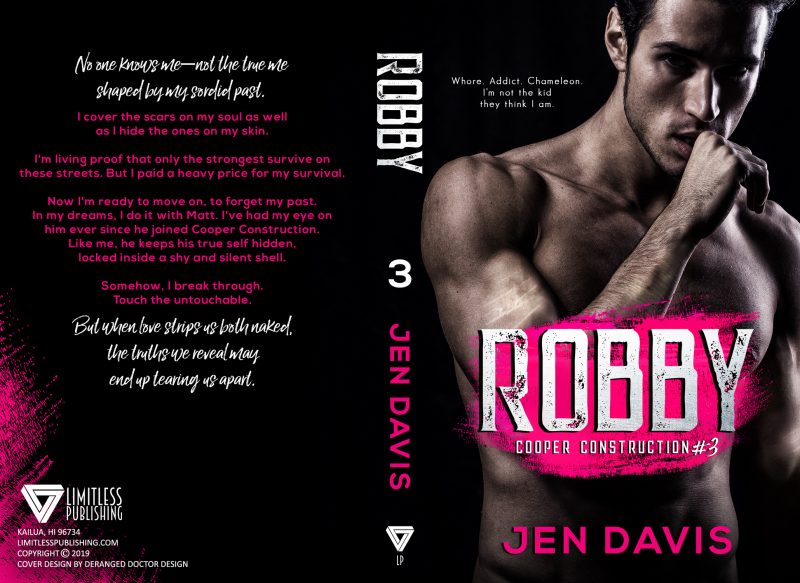 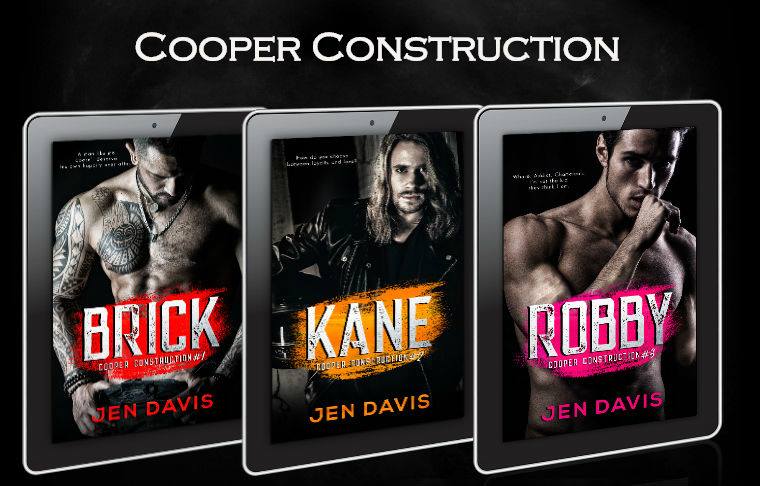 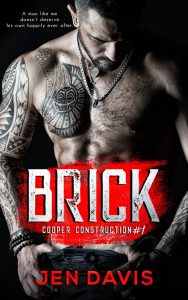 I’m used to getting my hands dirty. During the day it’s mud and grime on the construction site. At night…it’s the blood I spill. A drug lord’s enforcer does what needs to be done. It’s my obedience, my loyalty to the boss that keeps my family alive.

I know I’m teetering on the edge. I’m losing my humanity, I can feel it. It’s changing me, and it’s only a matter of time before the darkness takes over.

Then I meet her. Liv. The only person who sees past my busted knuckles and brutal exterior. She sees…me. But being with me will get her killed. The only way I can keep her safe is by staying away. Until her own actions catapult her into the center of my world—a world which will swallow her whole.

Now I’m forced to be the ruthless bastard I’ve been for so long. Only this time it’s not to destroy…but to defend. 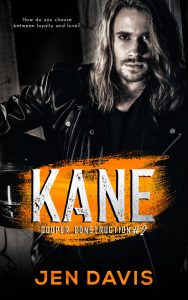 I know how it feels to lose everything—to watch my world crash down around me, unable to do shit about it.

I was a broken man when the Skulls took me in. They helped me pick up the pieces, became my family, earned my loyalty.

Then my past storms back into my life with spiky heels and an attitude to match, and my loyalty is tested. Amanda doesn’t just own the company I work for, she owns my heart. She’ll always own it, even though her betrayal sent me into hell in the first place

But being together now is not as simple as it was back then. We’ve both changed. After thirteen years, we’re worlds apart. I don’t belong in her world, and she wants nothing to do with mine.

Problem is, I don’t think I can let her walk away from me…not again.

Jen started her love affair with romance novels, first as a reader, then as a reviewer and blogger. She launched the Red Hot Books blog in 2010 and jumped into Book Twitter shortly after.

She is happily married to her high school sweetheart. Together, they’re raising two kids, a cat, and a dog who is afraid of his own shadow.

Jen spends her days working as television journalist and her nights curled up with a good book.

Release Day Blitz: Burn for Me (Spitfire #1) by Sara Cate