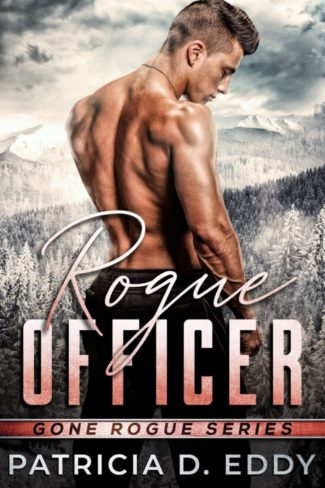 Griffin Hargrove
I was CIA elite. Until a terrorist attack stole my arm and most of my hearing. I don’t know what my old boss, Austin Pritchard, is thinking, hiring a broken relic like me. But he trusts me, and that kind of loyalty is a balm to my shattered self-worth.

Sloane is more beautiful than pictures can show, and bruised in ways that can’t easily be seen. No one has told her I’m her bodyguard, but someone better clue her in soon, because she’s spooked. And the longer I watch her, the more I need to protect her.

Sloane Sanders
None of my unspeakable past bleeds through the images plastered across magazines, cosmetics aisles, and the internet. But now, even as I land the biggest job of my career, that past crawls out of the muck.

When you hide everything about who you are, it’s tough to trust anyone. Until six feet of gorgeousness puts his hard-muscled body between me and a nightmare. A nightmare that’s killed once. And if I don’t find it in my damaged heart to trust Griff, I’m next. 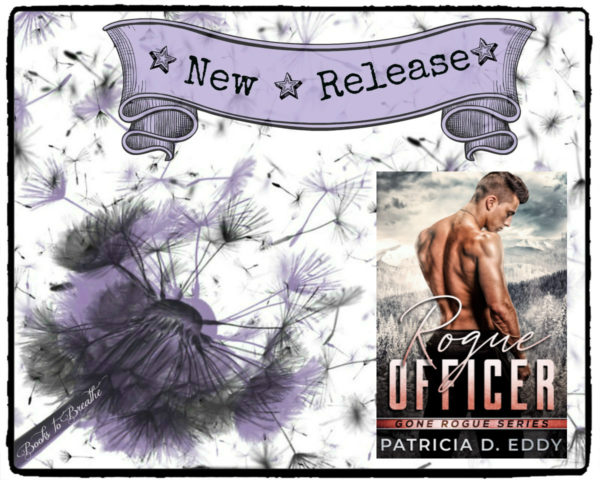 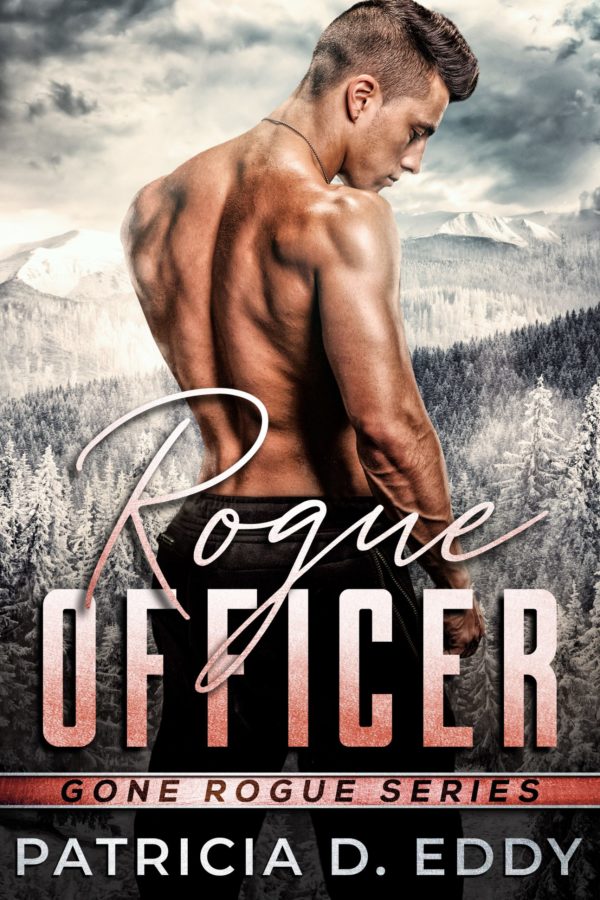 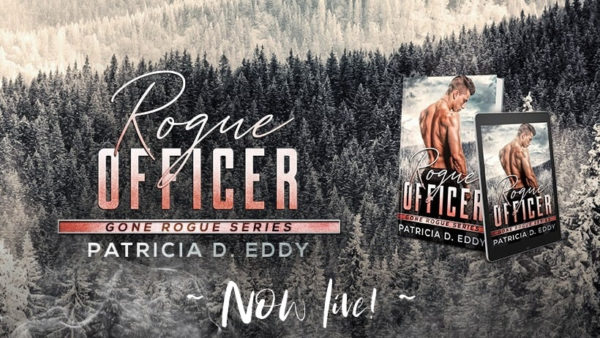 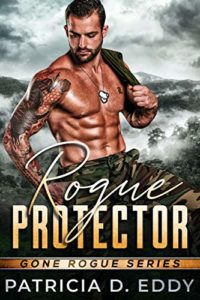 Going AWOL was a stupid decision, especially since I was—was—at the pinnacle of my United States Air Force career. You know what? I’d do it again. My family needed me, and thanks to the skills I spent two decades honing, my sister and best friend are alive.

But my career? Over.

Hiking Mexico’s Maya Trail sounds like a good way to find out who Austin Pritchard, civilian, really is. Or get lost in the jungle. That’s where I find her. A beautiful botanist who’s everything I’m not. Optimistic, full of life, and on a mission to save the world. I’m drawn to her sweetness like a bee to the flowers she studies.

When her game-changing research puts her life in danger, I’m her only hope, the only one with the skills to save her. And I will. I have to. Because I need her like I need my next breath. 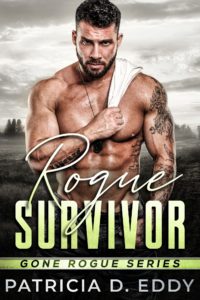 Connor
I don’t need anyone. At least that’s what I told myself for years. Until I ended up in Flash Flood alley, beaten so badly, I’d made my peace with death. Texans don’t give up. But I did.
Rescue came from the most unlikely of places.
Now, I’m weak. A shadow of who I used to be. The FBI insists I stick to desk duty, but if I can’t be out in the field, I’m nothing. Until a phone call changes everything.

Isa
They took my daughter. My life. My heart. And they almost destroyed her. I know who they are. And I won’t keep quiet. But that means now? They’re after me too. The police won’t help, and I’m terrified.
Salvation comes in the form of a broken man, but can I trust him when everyone else is against me?

Patricia D. Eddy lives in many worlds. Witches, vampires, and shifters inhabit one of them, military men and women fill another, with sexy Doms and strong subs carving out the final slice of her literary universe. She admits to twelve novels (though there are at least five unfinished drafts on her desk right now), all while working a full-time job, running half-marathons, and catering to the every whim of her three cats.

Despite this whirlwind, she still finds time to binge watch Doctor Who, all of the Netflix Marvel shows, and most recently, The Handmaid’s Tale. Oh, and she hopes to one day be able to say that she plays the guitar. Right now, she mostly tortures the strings until they make noise.