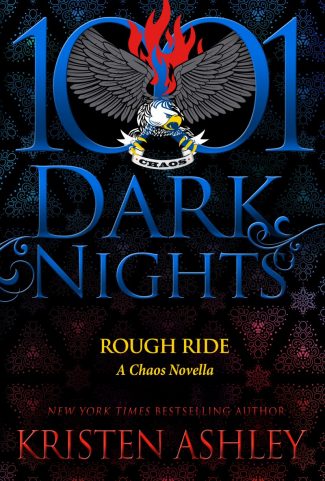 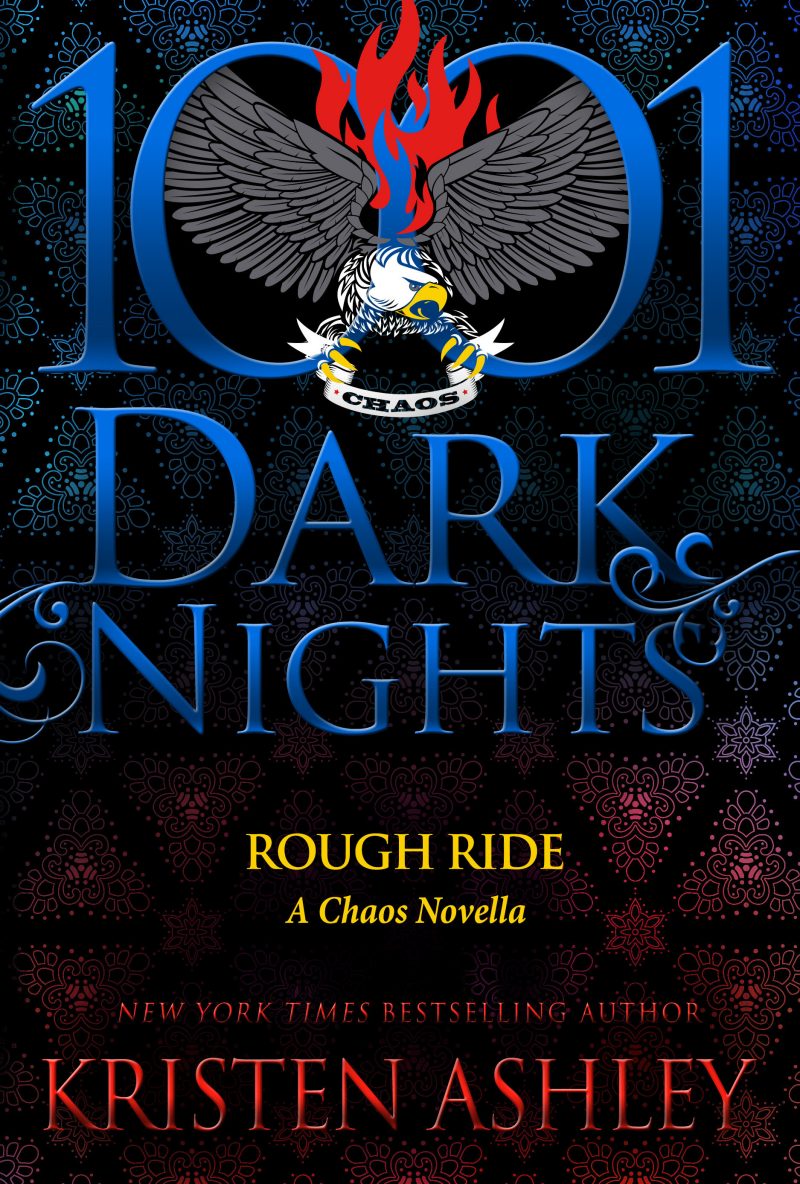 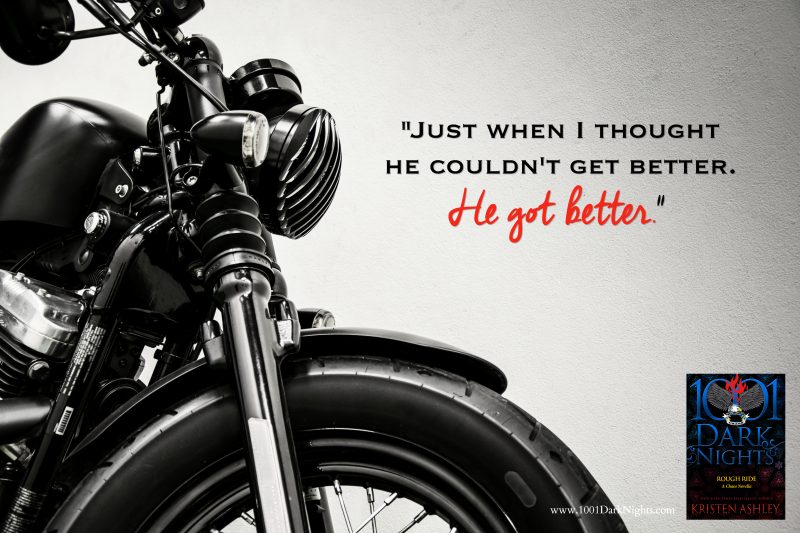 My dad had been a biker. He was a nomad when it came to that kind of thing (or, really, any kind of thing). He accepted being tied down by his woman and his daughter only, not anything else. Not a job. Not a mortgage. Not a membership to a club. He hung with a lot of them, including Chaos (in fact, Hammer, sadly now deceased, but one of the founding members of Chaos, had been my father’s best friend).

But he’d never hung with Bounty.

“Don’t like the feel of them,” I’d heard him mutter years ago. “If you’re an outlaw, own the outlaw. If you’re not, own that. You can’t wanna be a Gypsy Joker. You either are or you aren’t. They wanna be. But they aren’t. That shit just ain’t right and it could get dangerous.”

I should have known.

I should have followed my dad.

Mom and me had done it all our lives, job to job, house to house, city to city.

I knew why I’d stopped.

I’d wanted Shy; Shy, who reminded me of Dad.

And when I couldn’t have him, I’d gone looking.

I’d wanted what my mom had.

I’d wanted that sweetness. That love.

I’d wanted the stability that just seeped down deep into your bones from all that no matter the job changing, the scenery changing, the amount of times you boxed up a house.

Stability had nothing to do with income and locale.

Stability was all in the heart. 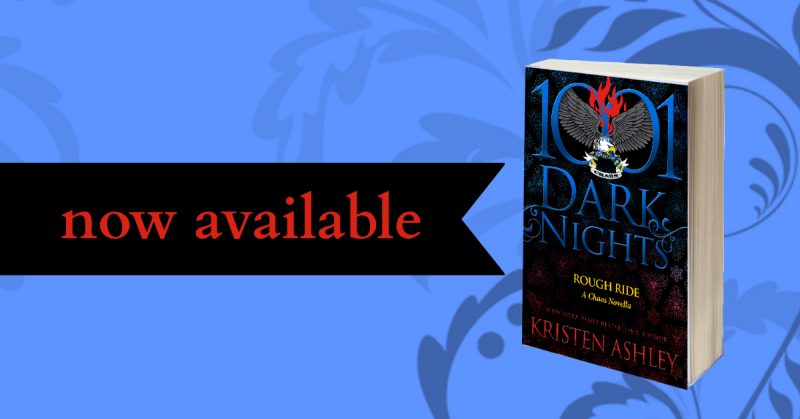 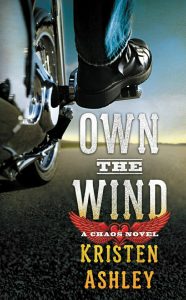 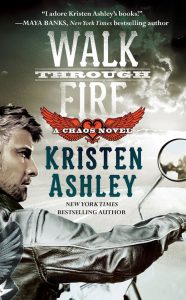