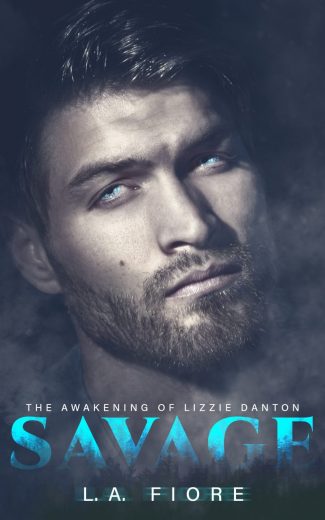 They call him a monster.

Pale blue eyes as cold as ice that see right through you.

He lives in a castle fit for a fairy tale, but he’s no prince.

By an act of fate, our worlds collide.

They call him a monster, but he is my salvation. 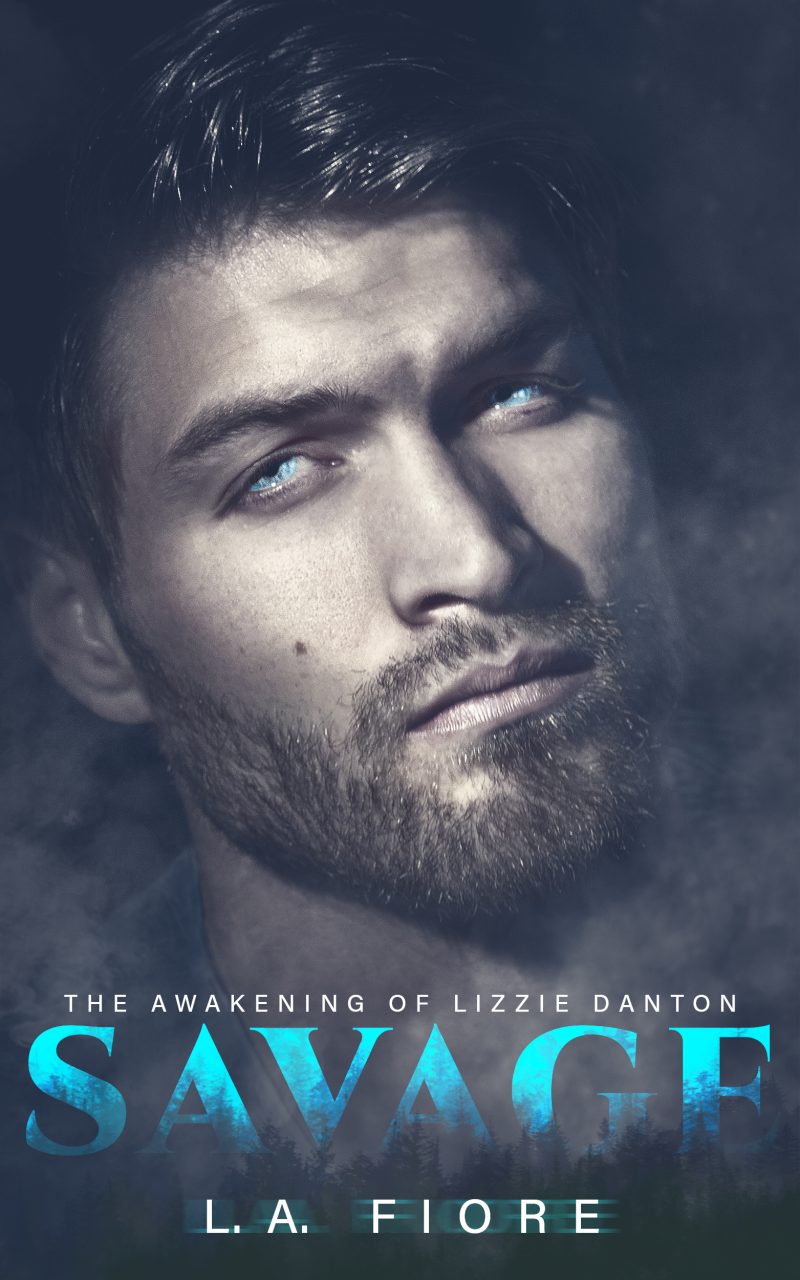 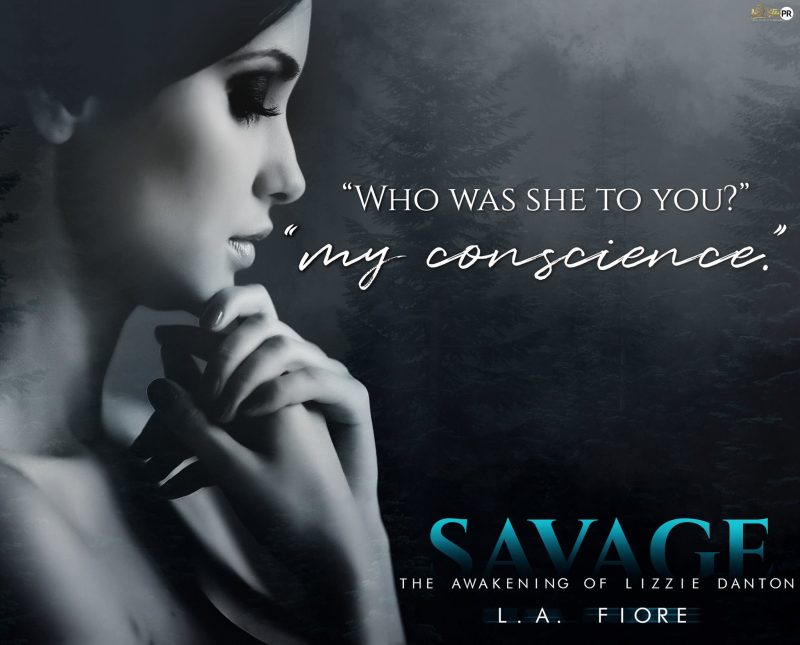 Savage is a story of fighting your own demons and chasing hope through love. A contemporary romance with a dark fairytale vibe set in the majestic Scotland. I fell in love with the characters and the vividly described scenery.

Savage was an absolutely breathtaking read. From start to finish, L.A. paints incredibly vivid pictures that make you feel like you’re actually in the old castles on the rolling hills of Scotland. It was a masterpiece from beginning to end.

LA Fiore weaved together the perfect romance with Savage. I fell in love with Brochan and Lizzie so completely I never wanted the book to end.

The author did a brilliant job bringing Scotland alive, everything was told in such graphic detail that if I closed my eyes I was taken on a mystical journey. Definitely a highly recommended one click come release day, this is a journey you will want to go on.

Both the main characters were amazing. I ADORED Lizzie. She was smart. She was a fighter. She was feisty. She had a huge heart and accepted everything that was Brochan without censor or hesitation. Brochan was a bit more complicated. He had that sexy, brooding thing down to a science.

~ Eve, Between the Bookends 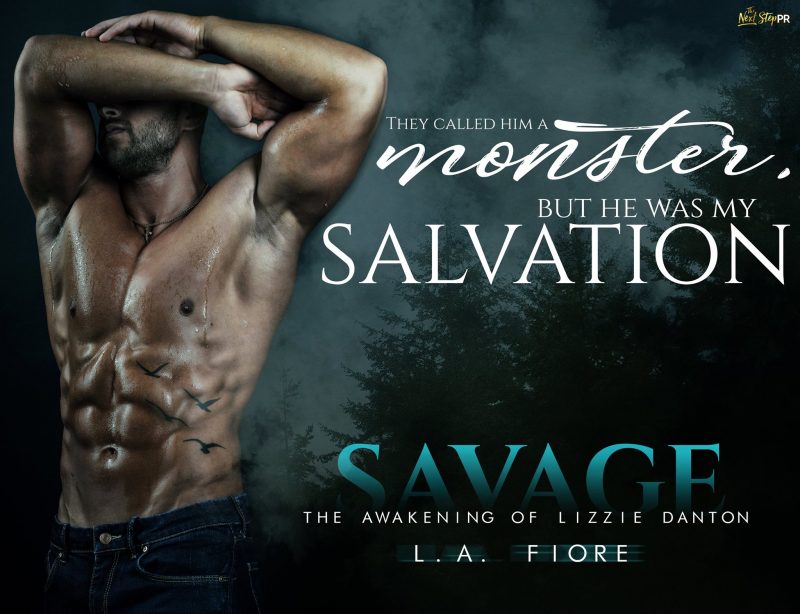 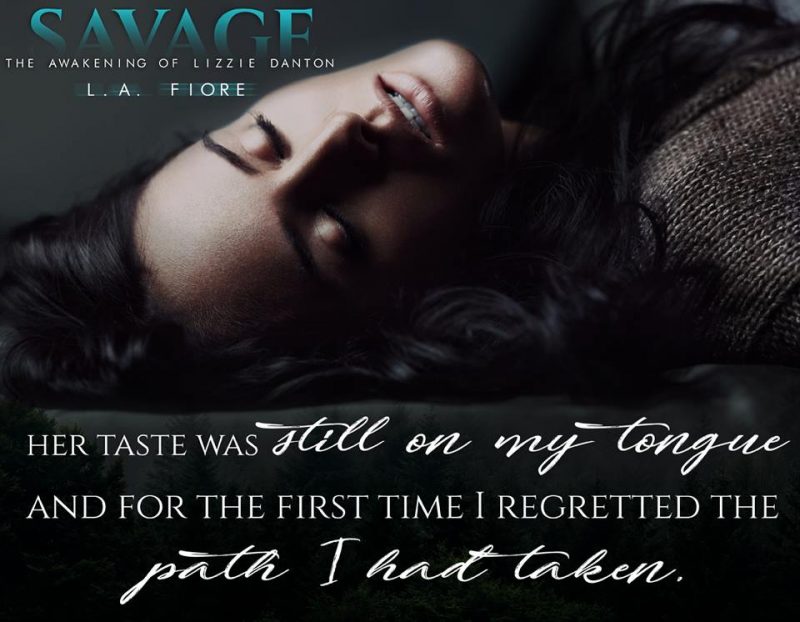 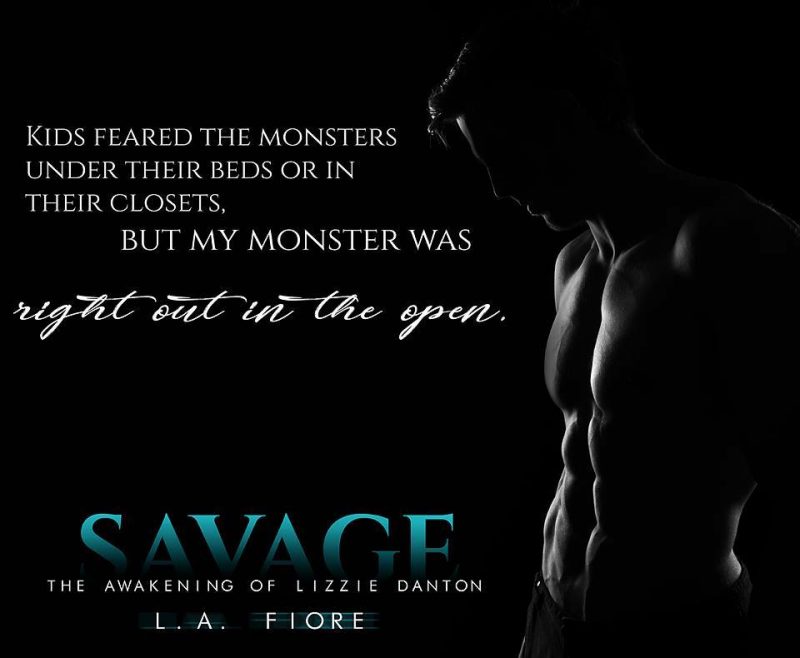 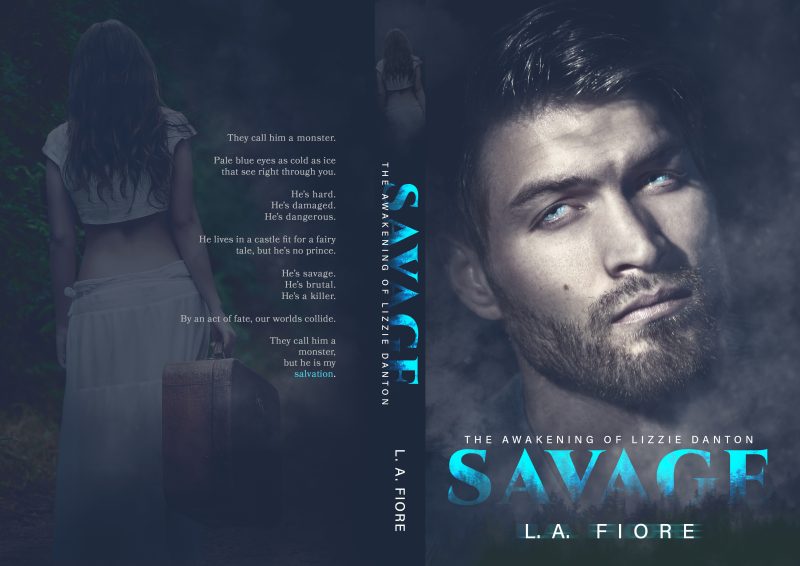