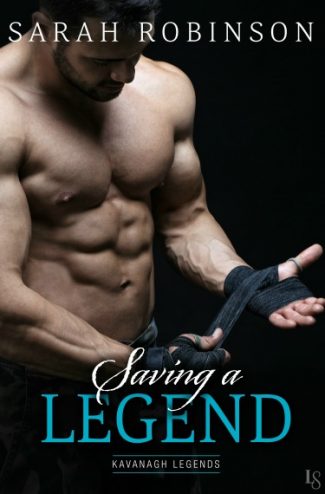 Fiona Doherty has too many responsibilities to fool around, especially now that she has custody of Shea. Sure, she’d love to find a devoted partner. But she won’t jeopardize her sister’s happiness—or risk revealing her tortured past—on a love-’em-and-leave-’em type of guy like Kieran . . . so it’s up to him to prove her wrong. As Fiona spends more time with Kieran, she starts to see a softer side of the reckless warrior. Now she must admit that when it comes to the possibility of real love, well . . . there’s a fighting chance. 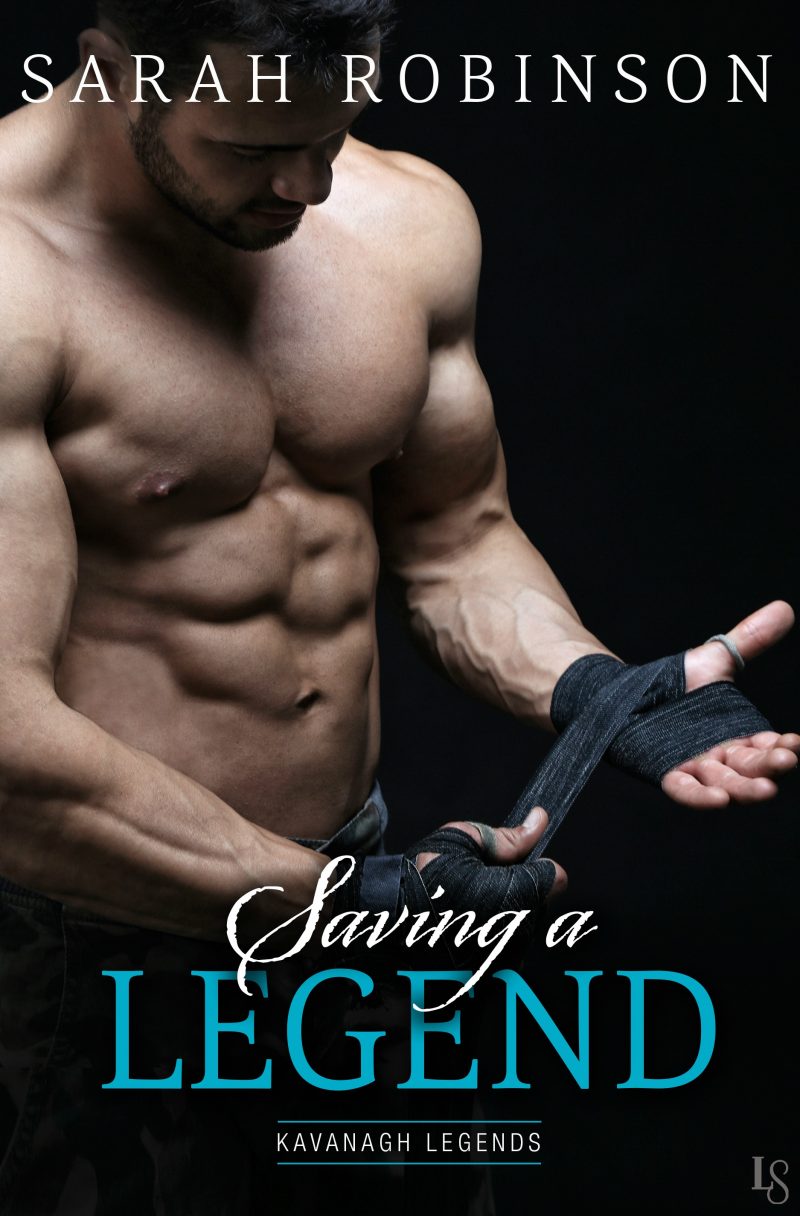 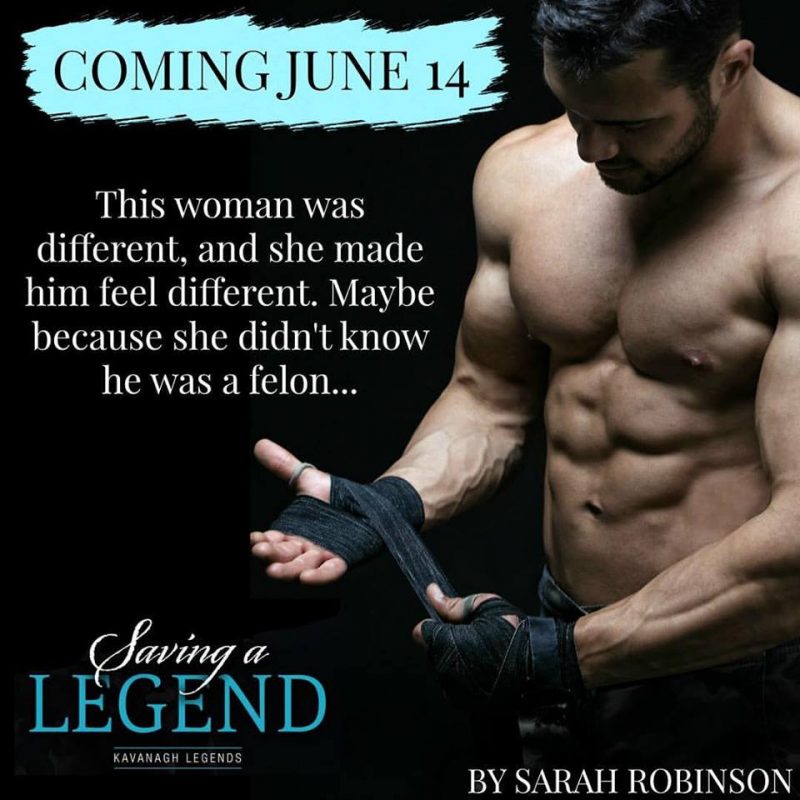 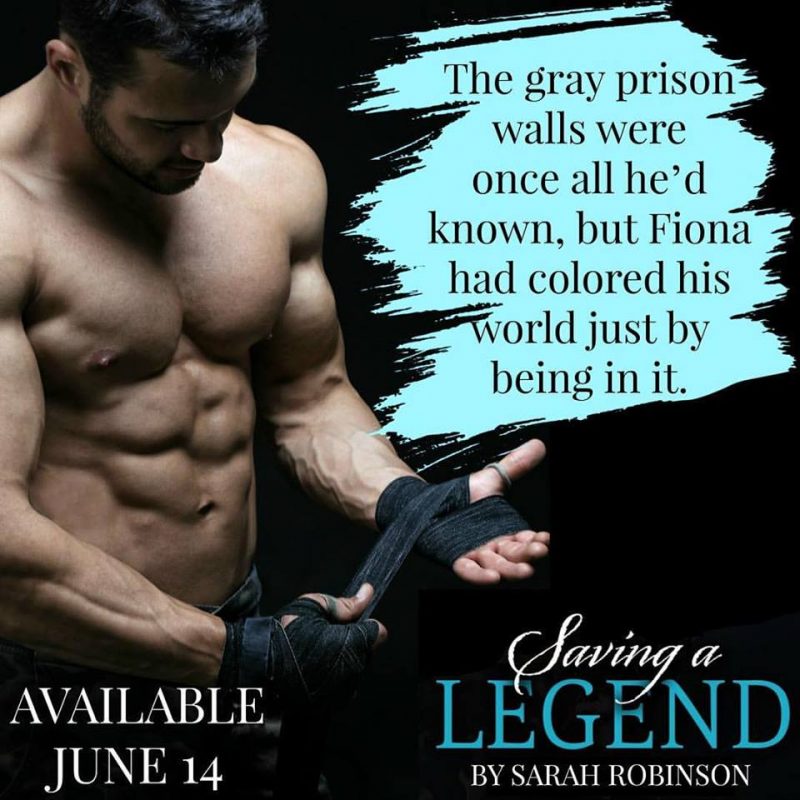 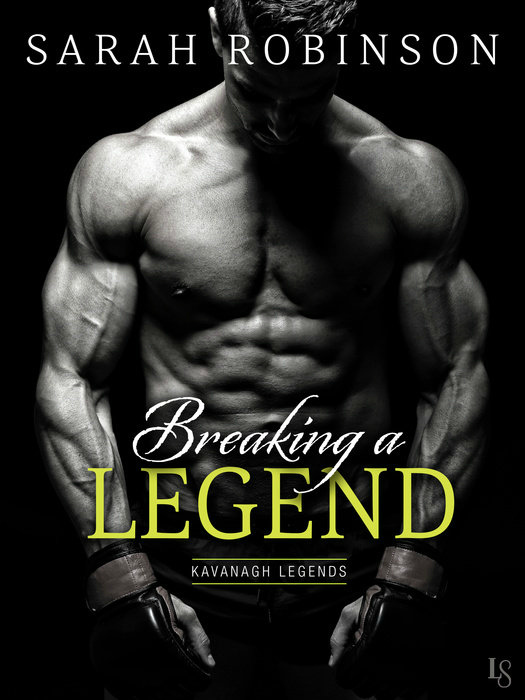