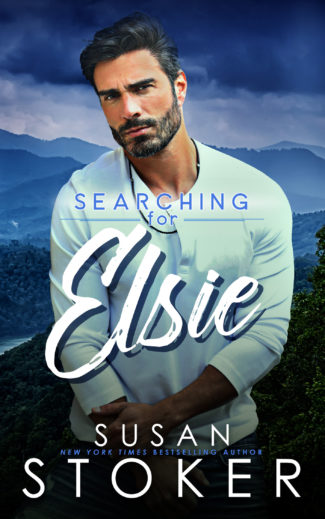 When trust has been broken, it will take a special man to heal the rift and her heart.

Once upon a time, Elsie Ireland thought she’d found the man of her dreams, only to learn her fairytale romance was just another cautionary tale. Beyond a perfect family image, her husband had little interest in Elsie, and even less in their son. Years later, she and nine-year-old Tony have landed in Fallport, Virginia. She’s working two jobs and living in a motel, but Tony has a roof over his head and plenty of love. For Elsie, however, love isn’t in the cards. She doesn’t have the time to spare…or the trust.

After serving his country as a Green Beret, Zeke Calhoun was happy to get out of the military and settle into small-town life as a bar owner. His position with Eagle Point Search and Rescue fulfills his need to serve and provides some of the best friends he’s ever known. He didn’t realize anything was missing until it was right under his nose every day—his sweet, shy waitress, Elsie.

It isn’t easy to convince the independent, gun-shy single mom to let him in, and with memories of his own disastrous marriage still plaguing him, Zeke isn’t fully certain he’s the best bet for a healthy relationship. But one stolen kiss in a heightened moment, and he’s a goner. Vowing that Elsie and Tony’s lives are about to change for the better, Zeke is up for the challenge of proving not all men are like her ex.

A task made significantly more difficult when a complication throws the couple’s fledgling relationship off course—then quickly spirals into a life-or-death situation no one saw coming. 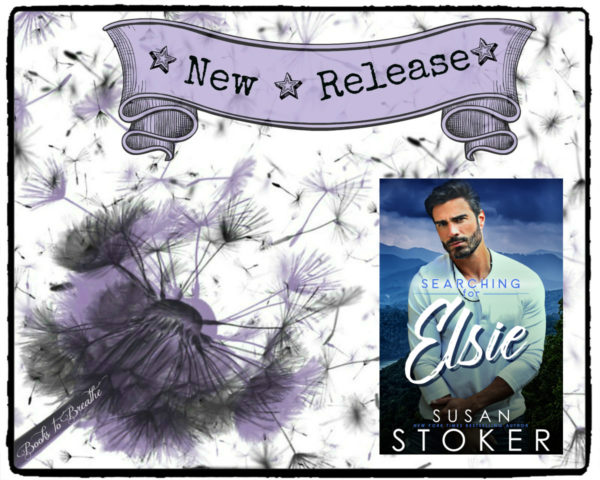 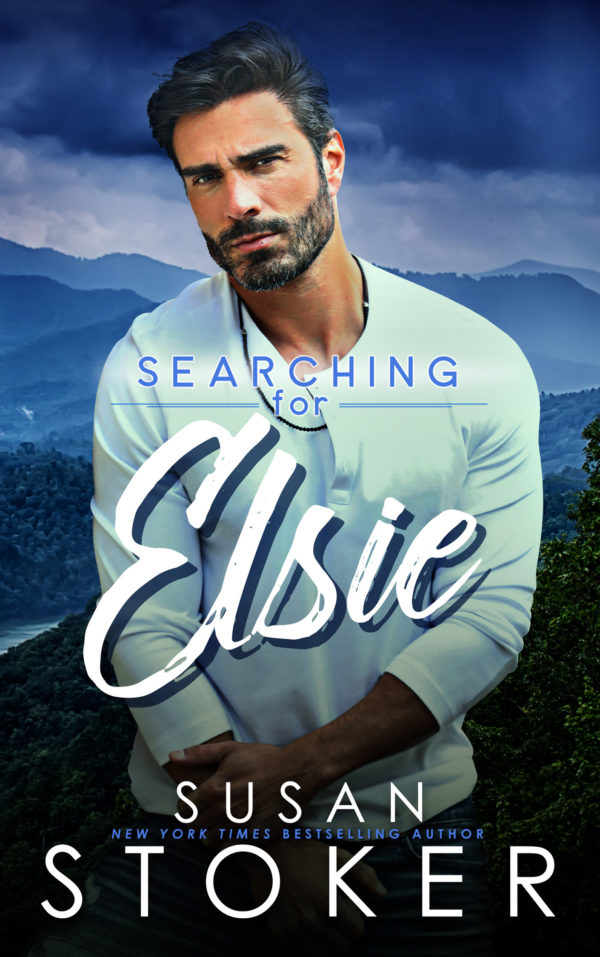 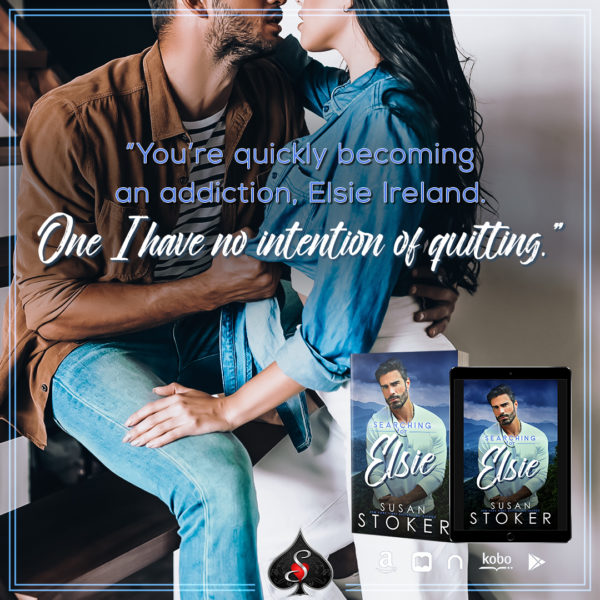 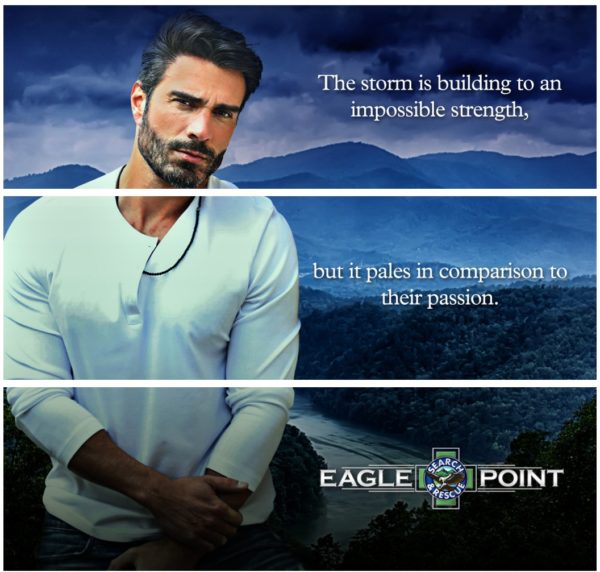 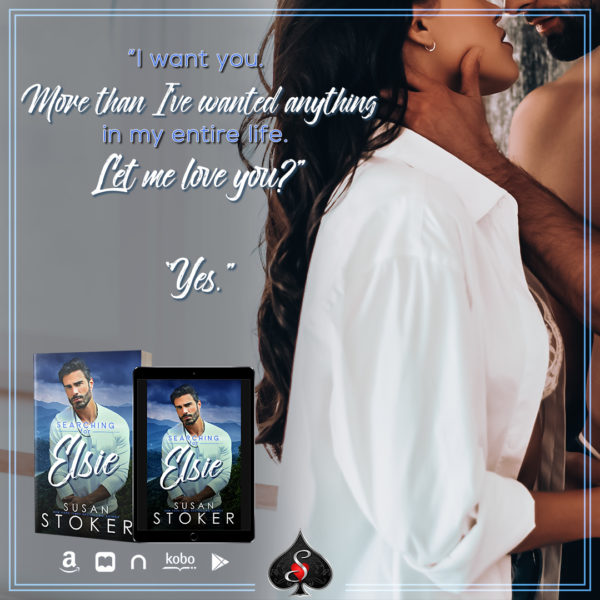 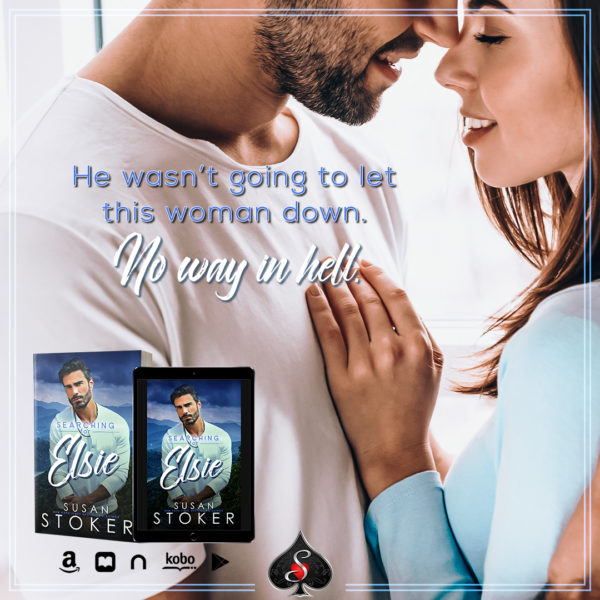 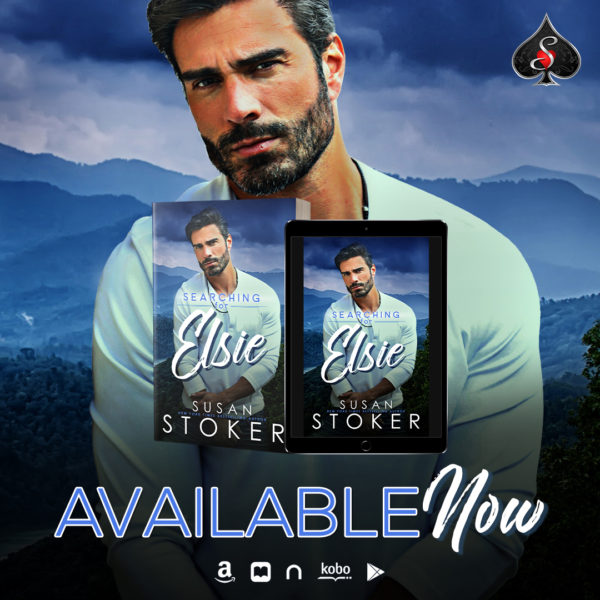 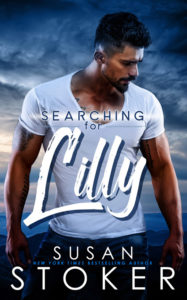 The most dangerous predator on the mountain may not be the legendary Sasquatch.

Ethan “Chaos” Watson never expected to use his skills as a former Navy SEAL and current search and rescue expert to track down Bigfoot. But when a paranormal investigator goes missing while filming in the mountains near Fallport, Virginia, Ethan and his team are called in to find the man. A task made harder when they’re trailed by a camera crew.

Camerawoman Lilly Ray was already reaching the end of her rope on the hokey, ridiculous paranormal shoot. Now the producer has ordered her to stick to the SAR team to get their every move on video. Admittedly not a hardship; she noticed Ethan her first day in town, and the more time they spend together, the more attracted she becomes. When the search stretches on for days, then weeks, it seems clear her co-worker didn’t just wander off trail, getting lost in the woods. Foul play is evident, and soon, everyone on the cast and crew is suspect.

As the team steps up their search, someone is equally determined to use the disappearance to their advantage. Then Lilly herself goes missing, and Ethan and his team will turn over every rock and leaf in the Appalachians to locate her…before it’s too late.

He wasn’t looking for love, but it found him anyway—and he’s not letting anyone take away the woman who’s become his whole world. 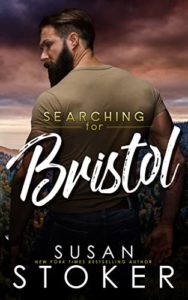 Getting lost in the woods isn’t on Bristol Wingham’s agenda. Neither is being abandoned by her friends or getting injured. Luckily for her, she’s found by one of Fallport’s search and rescue members. She hadn’t planned on staying in the small town, but when her rescuer offers her a place to recuperate…she can’t resist.

Cohen “Rocky” Watson has rescued his fair share of lost hikers, but there’s something about Bristol that makes him sit up and take notice. The world-renowned artist could definitely afford to go back home to Tennessee and pay someone to look after her until her broken leg heals, but the more time he spends around her, the more he wants her to stay.

Slowly but surely, as Bristol’s leg heals, the former Navy SEAL and the artist find themselves falling in love. But there’s someone out there who isn’t happy with the budding relationship. When she disappears, Rocky and his team find themselves in a life and death search to find her before it’s too late. 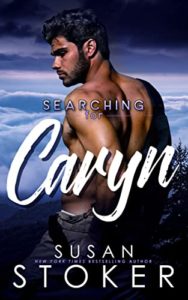 Caryn Buckner only plans to be in Fallport, the town she spent summers in when she was a child, long enough to make sure her grandfather is on the mend. But somehow the temporary visit turns into her seriously considering staying permanently.

Drew Koopman is happy with his life the way it is. Being a part of the Eagle Point Search and Rescue team while spending the majority of his time alone in his house doing taxes for others. But then a fiery blonde firefighter from New York City turns his life upside down… in a good way.

In a small town like Fallport, nothing is a secret, and Caryn’s plans for her future could have far reaching repercussions for more than just her and Drew. Not everyone is happy with her return and it’ll take more than a Drew’s protectiveness to keep her safe.