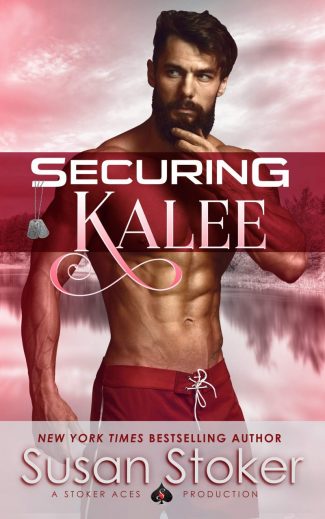 After her capture by rebels in the mountains of Timor-Leste, Kalee Solberg doesn’t think she’ll live to see her father, friends, or hometown again. What started as an adventure with the Peace Corp until she figured out what to do with her life has turned into a waking nightmare, every day a struggle to survive. Beaten into submission, Kalee guesses she’s been presumed dead by now. And she has been…by everyone but one man.

A childhood filled with abuse and neglect has turned Forest “Phantom” Dalton into the kind of man who finishes what he starts. The failed mission to rescue Kalee Solberg is no exception. After discovering she’s still alive, that he and his SEAL team left her to a fate worse than death, Phantom will stop at nothing to bring her home, with or without permission…no matter the cost to his career. 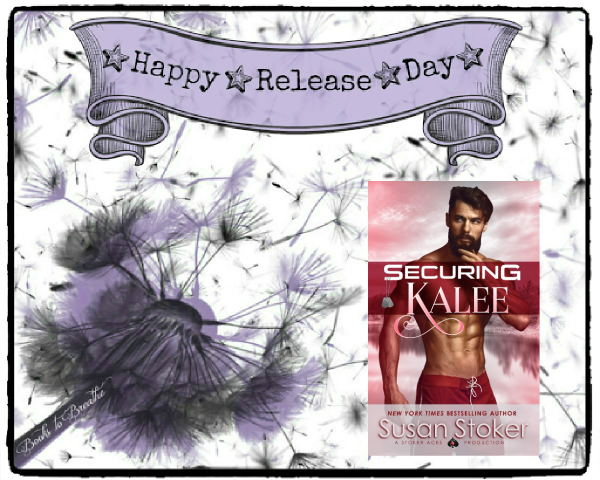 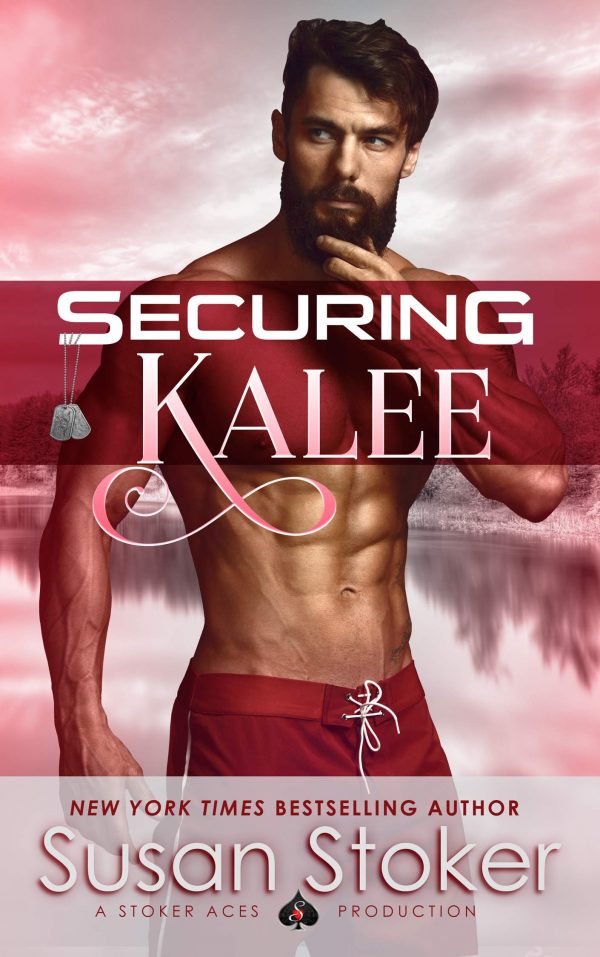 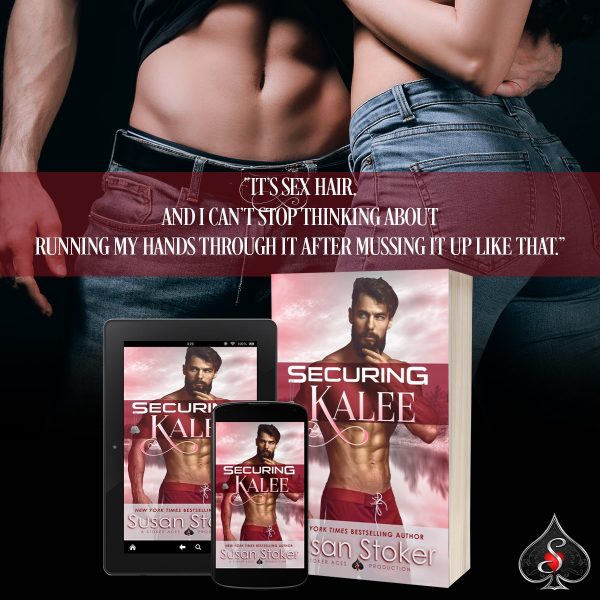 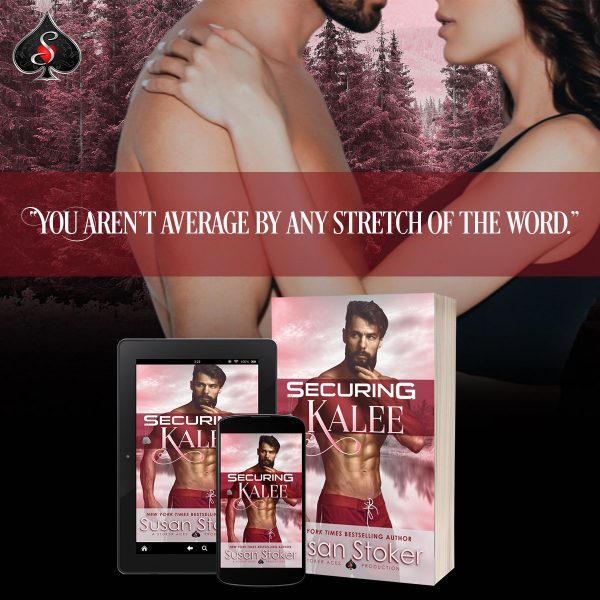 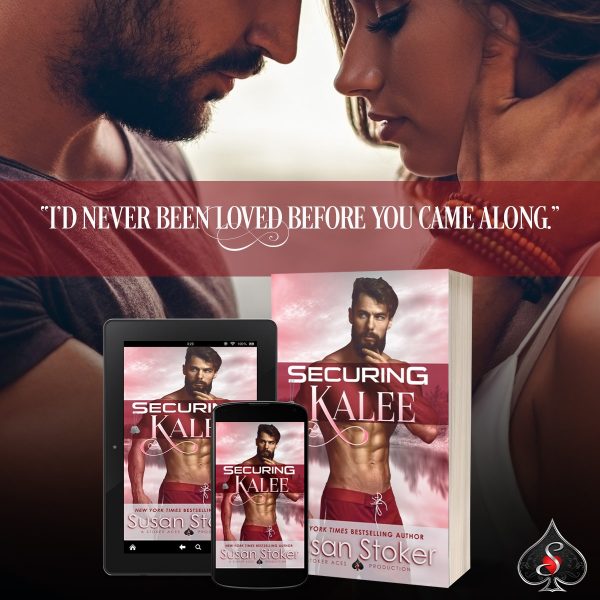 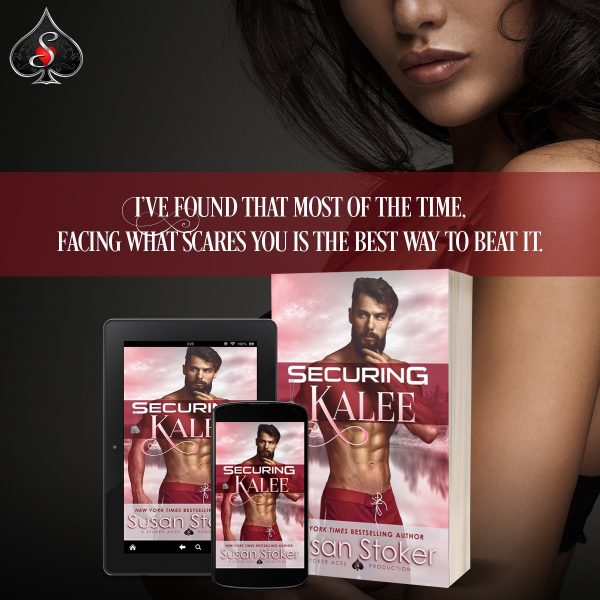 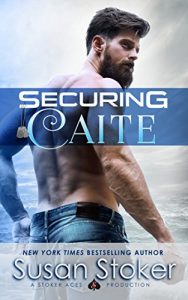 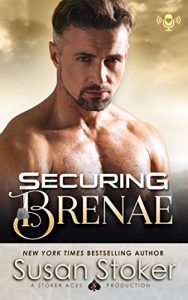 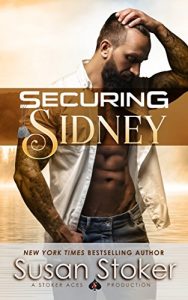 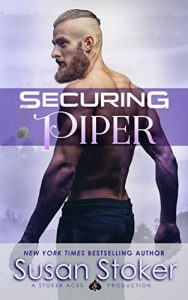 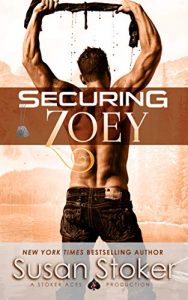 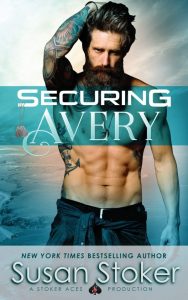 Navy Nurse Avery Nelson never dreamed she’d be taken hostage during her deployment in Afghanistan. She’s assisting local women with healthcare, not fighting in a war. But digging her way out of her would-be grave turns out to be the battle of her life. She’s not the type to simply lay down and die, or sit around crying, waiting for someone to save her… though Avery can’t deny it’s a massive relief when the very SEAL she’s been flirting with for months comes to her rescue.

But someone isn’t happy that Avery didn’t die in the mountains… and they’ll do anything to make sure she doesn’t live long enough to talk about what she might’ve heard and seen while deployed. 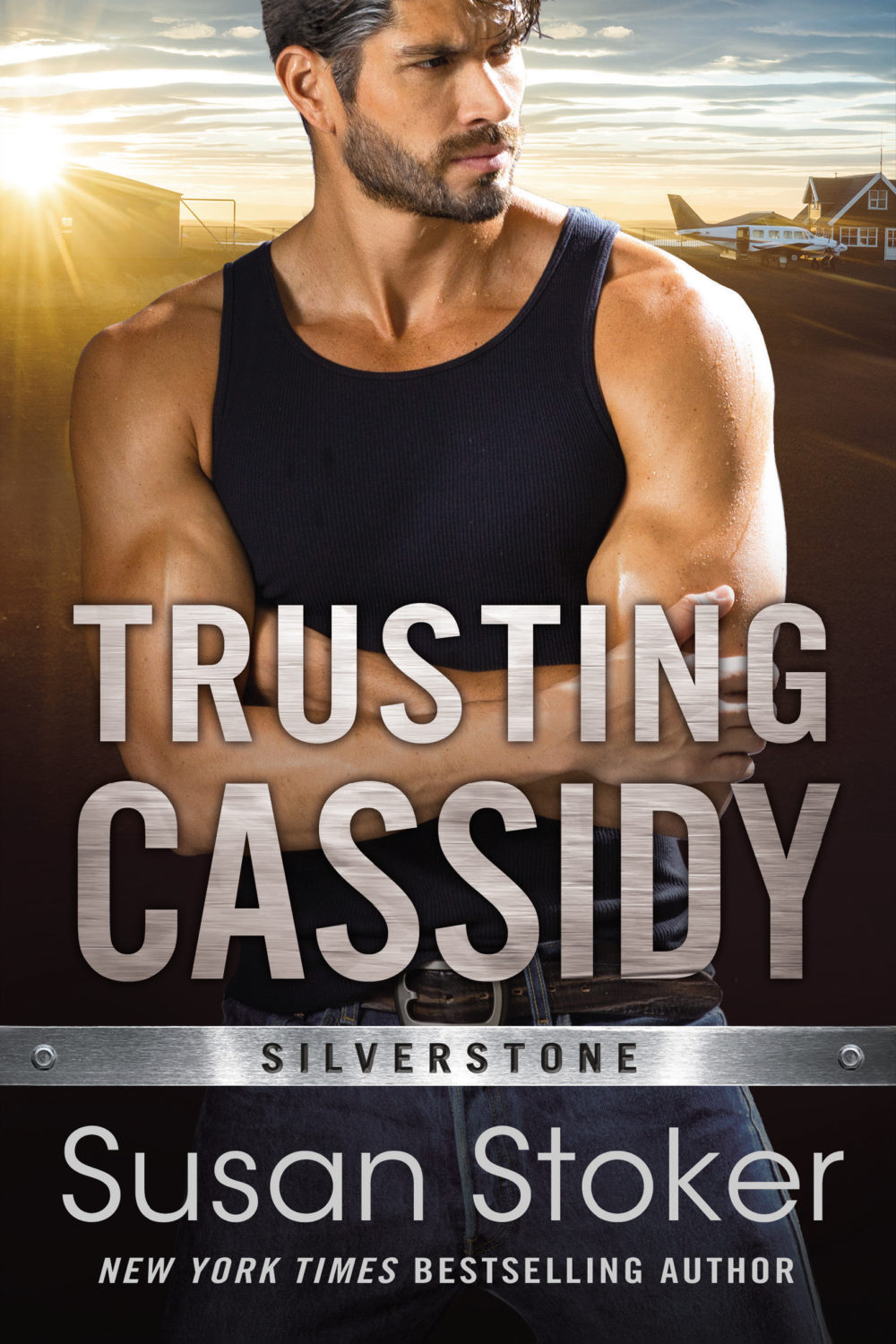 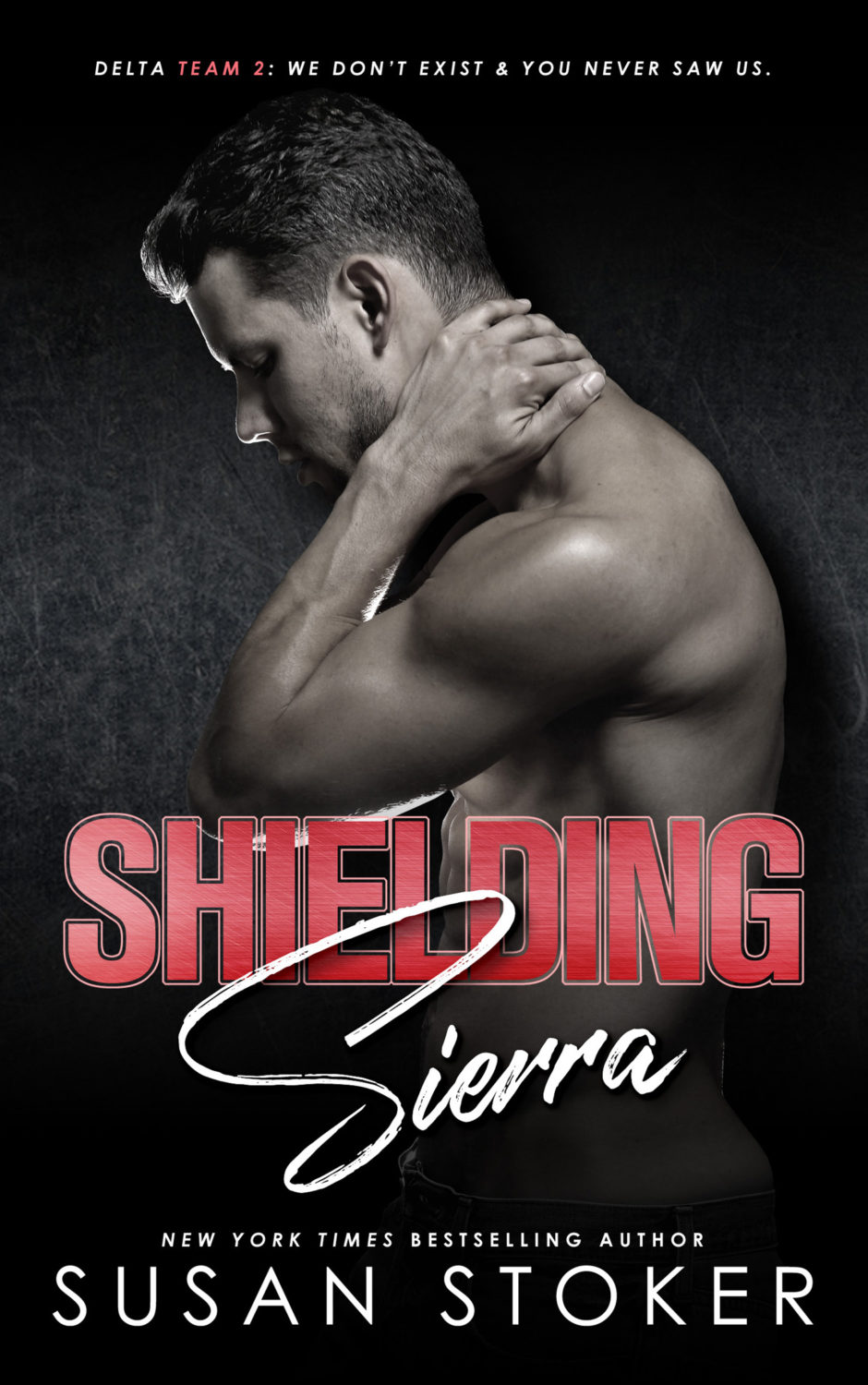