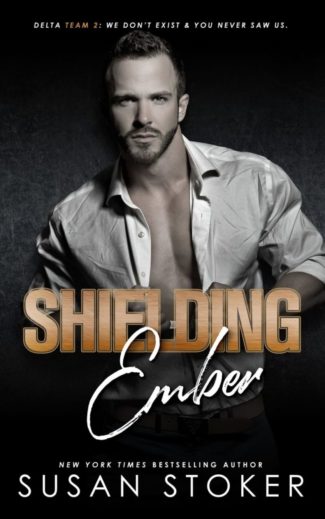 For as long as she can remember, Ember Maxwell’s life hasn’t been her own. A world-renowned influencer, she’s a brand unto herself, created by her parents—who also want Olympic glory for their only daughter. Years of grueling training have led to Seoul, Korea, and a spot on the modern pentathlon team. It’s a turning point for Ember in more ways than one. Chafing against her parents’ tight reins, she opts to stay in the Olympic Village, a decision that leads to a gravely harrowing event…and a man unlike any she’s ever met.

Craig “Doc” Wagner has actively avoided the spotlight since childhood, a trend that’s continued with his career as a Delta Force soldier. Falling for someone whose entire life is splashed on social media is possibly the worst idea ever, though his attraction to Ember won’t be denied. It’s not long before he discovers they have plenty in common where it really matters…but he lives in Texas, and her life is in California. So Doc will take every stolen moment they can get. 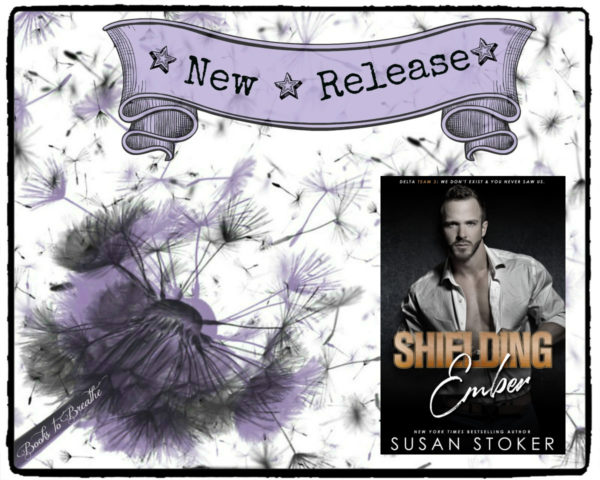 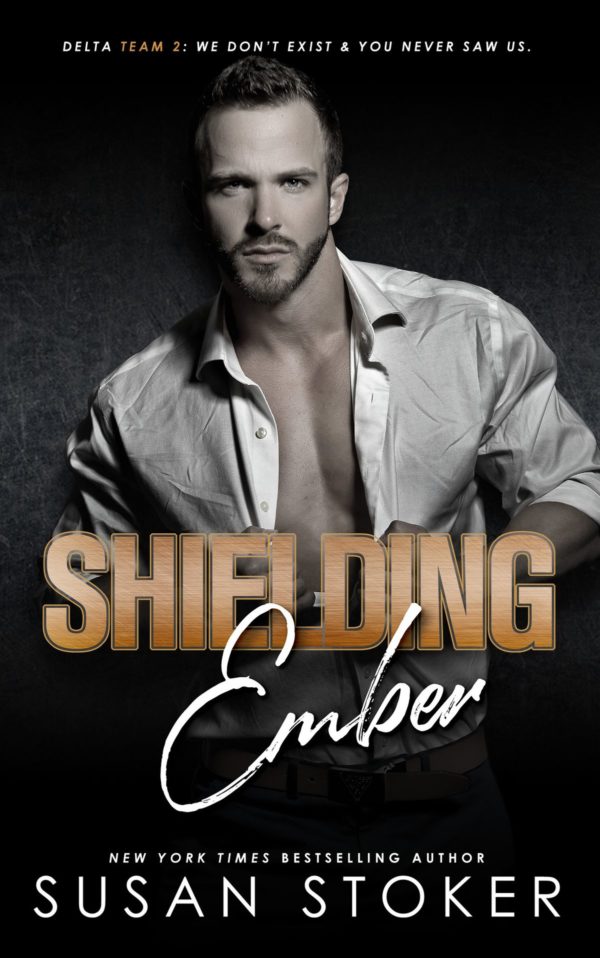 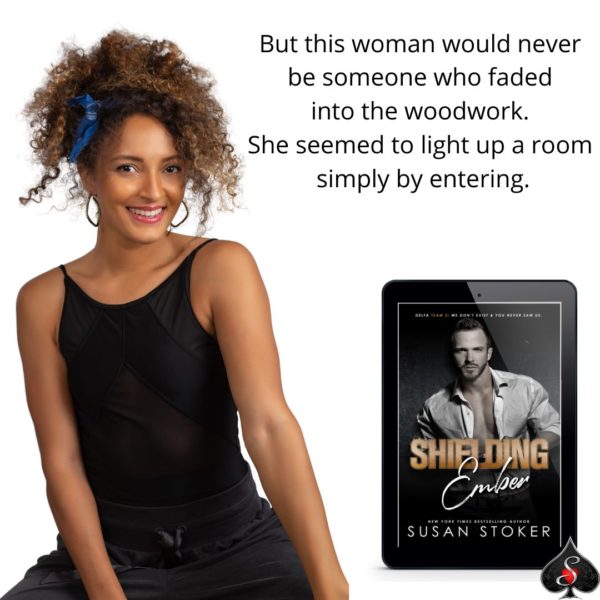 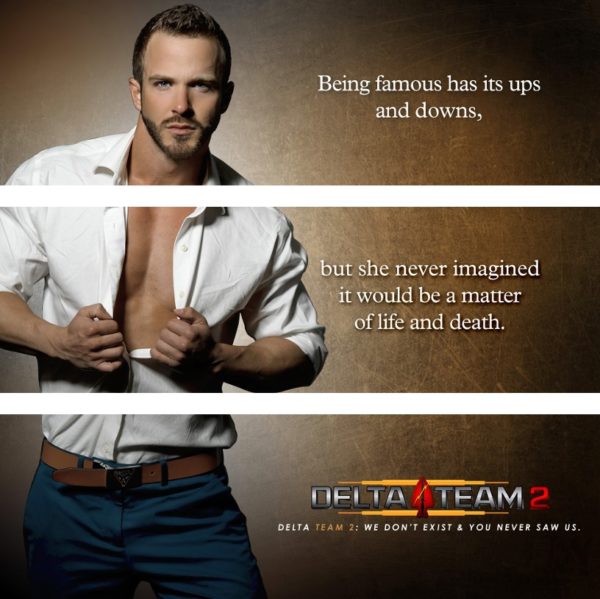 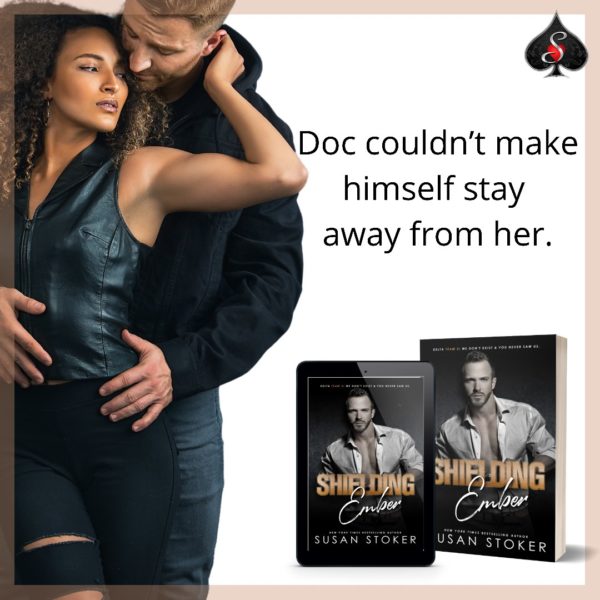 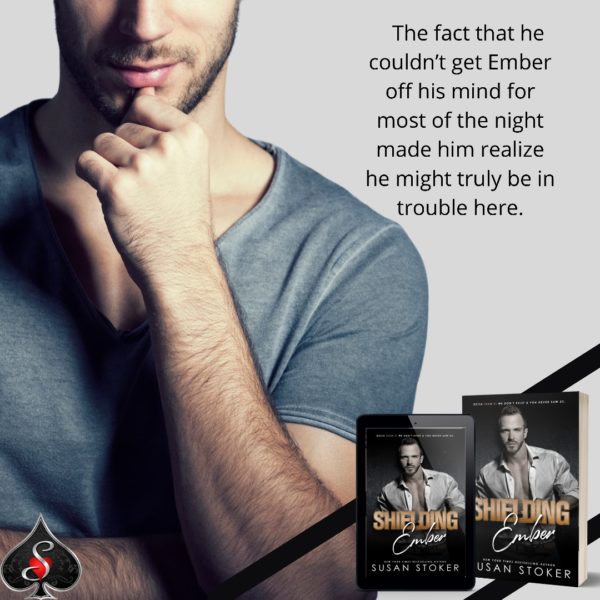 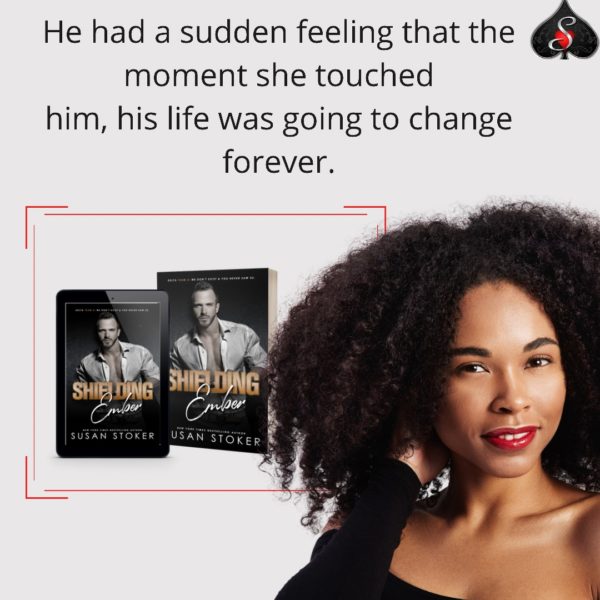 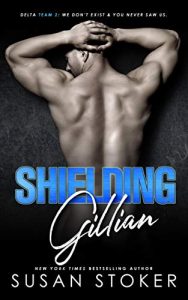 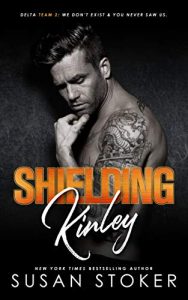 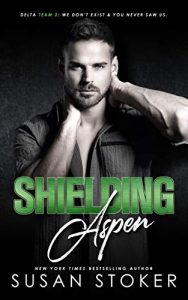 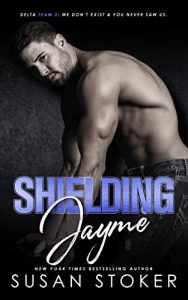 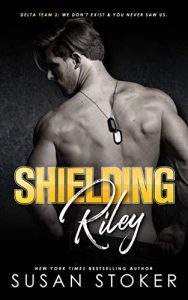 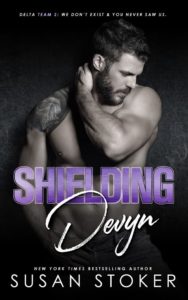 When Devyn Groves needed a place to get away, she left her Midwestern state and headed for Texas, to the town where her Delta Force brother is stationed. It was supposed to be a brief stop, a safe and temporary refuge on the way to wherever she decided to settle next. Fast-forward over a year later, and she’s made amazing friends, is working part time as a vet tech, and is no closer to leaving. But there’s always the possibility… which is why she keeps Lucky, her brother’s teammate, at arm’s length. Even though it’s the last thing she wants to do.

Troy “Lucky” Schmidt fell for Devyn the moment he met her. She’s beautiful, smart, funny, and stronger than she thinks, especially after beating a serious childhood illness. Unfortunately, she’s also skittish around him, and seemingly not interested in a relationship of any kind. But Lucky isn’t one to give up easily. With a little help from her brother, he slowly breaches Devyn’s defenses… in a way even the headstrong vet tech can’t resist.

But when the very reason she fled her hometown shows up unexpectedly, Lucky suspects Devyn’s ready to bolt once again. Neither believe she’s in any kind of danger… until she is. Now Lucky, and the rest of his Delta team, have to band together to save one of their own. 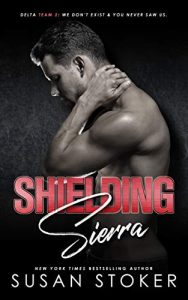 Sierra Clarkson thought she’d found the perfect way to serve her country without having to join the military… until she was kidnapped right from the base in Afghanistan she was working on. Even worse, no one knew she’d been taken and no one was looking for her.

Except someone was. The tall, very confident in himself, Delta Force soldier she’d met one day on base a year or so ago. Fred “Grover” Groves hadn’t ever forgotten the red-headed spitfire working in the chow hall. And once he discovered she hadn’t simply blown off his advance by not getting in touch with him when he went home, and she was, in fact, kidnapped… nothing would keep him from finding her and bringing her home.

But Sierra wasn’t exactly a damsel in distress, and Grover would find that out first hand. He’s never loved a woman more… but neither would have a future together if they didn’t work together to battle a common enemy.