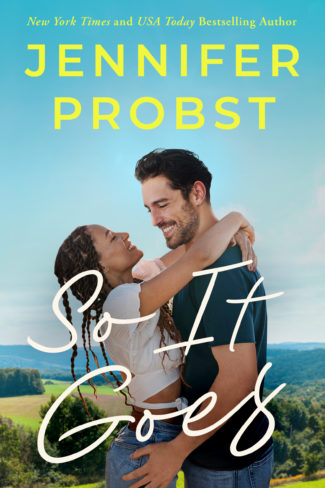 Two people with little in common but business give pleasure a shot in a charming romance about fate and taking chances by New York Times bestselling author Jennifer Probst.

The truth? Lonely advertising rep Malia Evergreen is still waiting for a soul mate, marriage, and a family. The lie? Telling every busybody she knows that she’s met someone. Now it’s a matter of finding him. Malia needs a date for a wedding. In a pinch she strikes a bargain with her former client, CEO Palmer Matterson—an arrogant, defiantly single, alpha billionaire whose best quality is insincerity. The perfect fake date.

Palmer has wanted Malia from the first moment he saw her. A challenging, sexy career woman who knows what she wants. It’s just not him. Not yet, anyway. This is Palmer’s chance to win her heart.

As fate throws them together, Malia unravels the layers of the man she thought she knew and, against the odds, finds herself falling in love. Palmer’s falling too. If only they can convince each other what they share... a belief in a happy ever after. 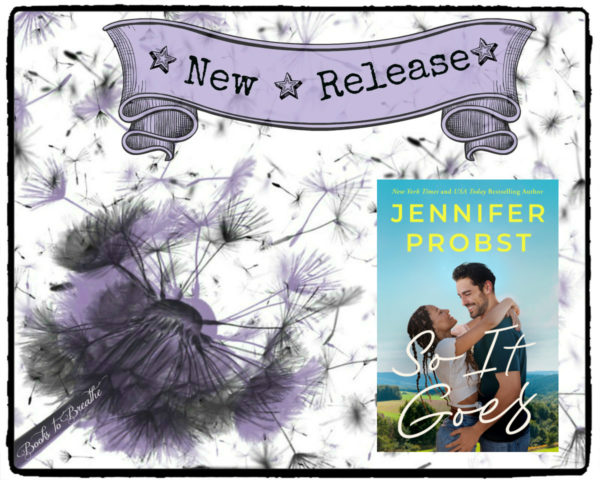 Title: So It Goes 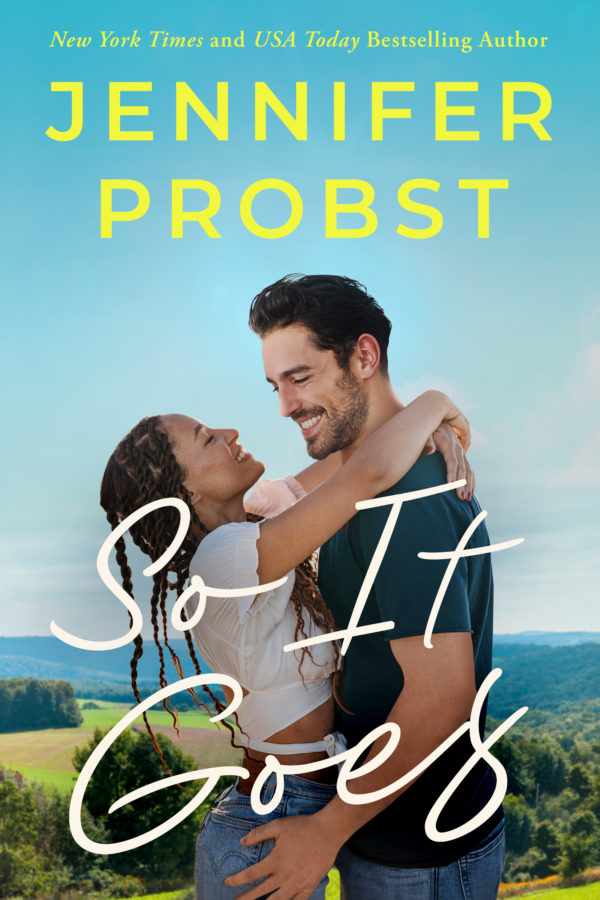 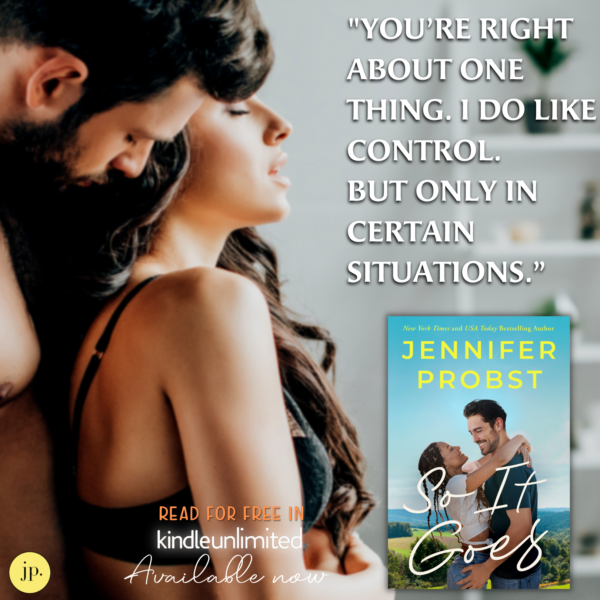 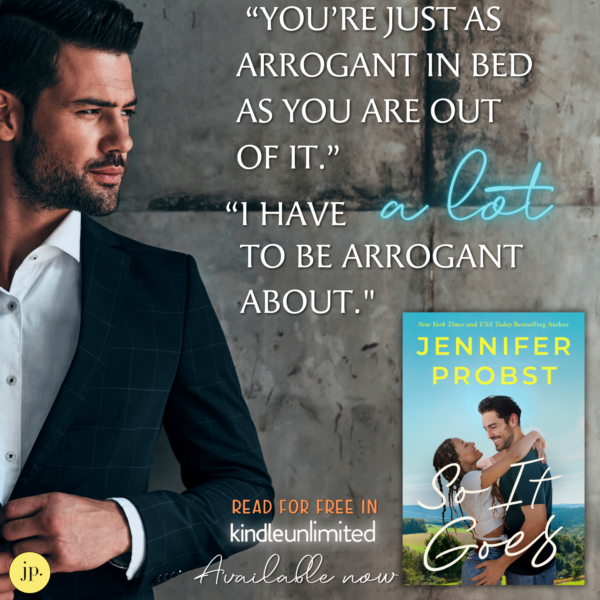 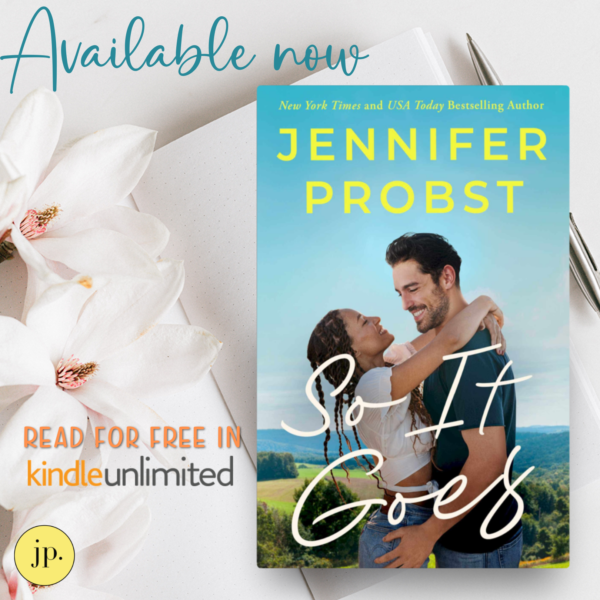 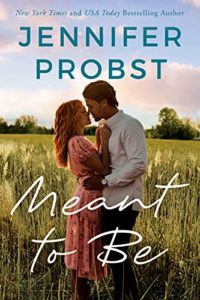 It’s been two years since Chiara Kennedy lost her dearest friend, Rory. Chiara misses everything about her. Rory’s widowed husband is another story. Sebastian Ryder is a man Chiara had secretly wanted, let slip away, and hoped to never see again. Then fate throws them together for an unexpected one-night stand and a morning after of new challenges.

Sebastian had a soul mate in Rory. Shutting down after his tragic loss, he kept a cool distance from everyone—including Chiara, with whom he once shared a deep if fleeting affection. That was over and done with a long time ago. But when they meet again, old emotions resurface along with a heart-wounding past that haunts them both.

As Chiara and Sebastian grow closer, finally getting to know each other, Chiara struggles with feelings of guilt even as she cherishes her second chance with Sebastian. Will fate allow them to overcome the past, or are they destined to always wonder if they are truly meant to be?

Save the Best for Last 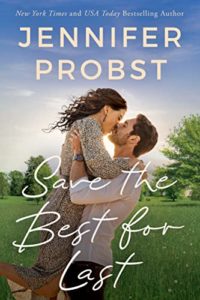