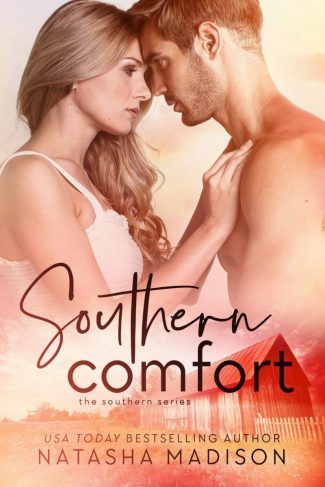 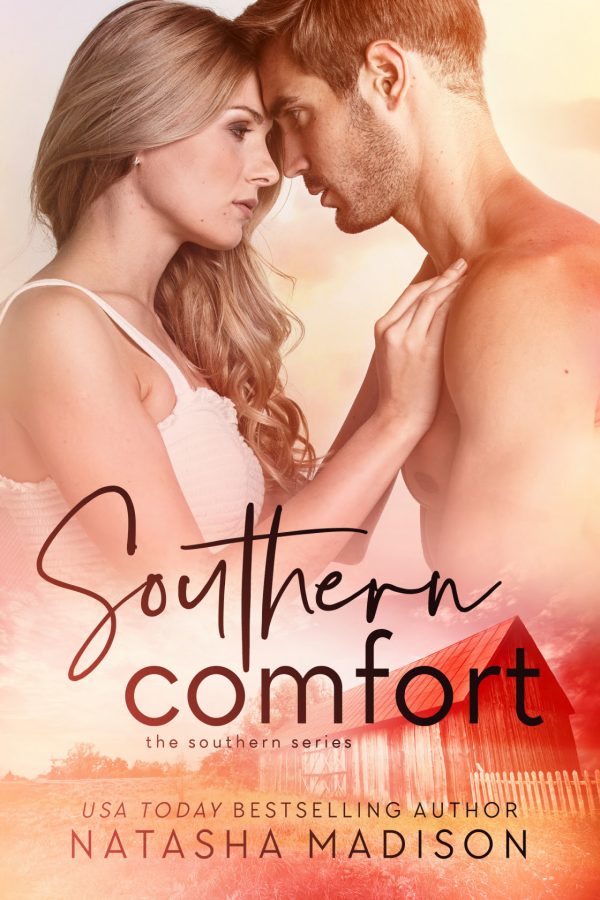 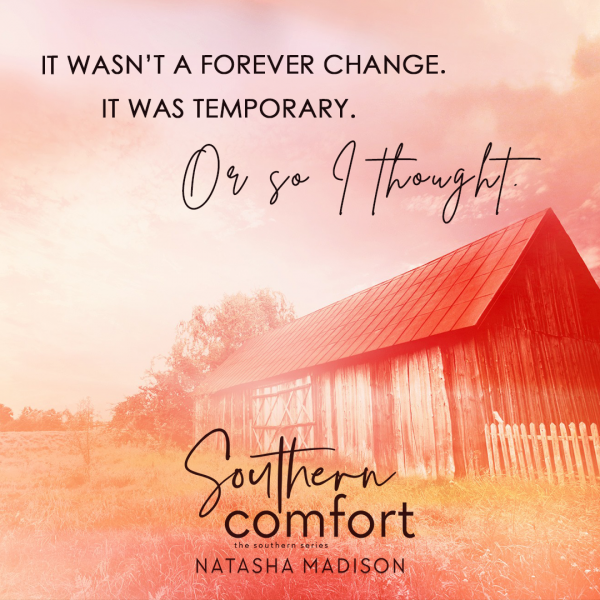 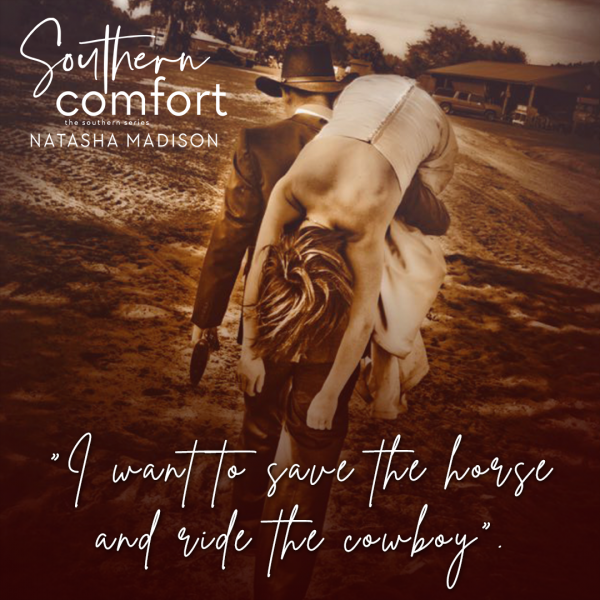 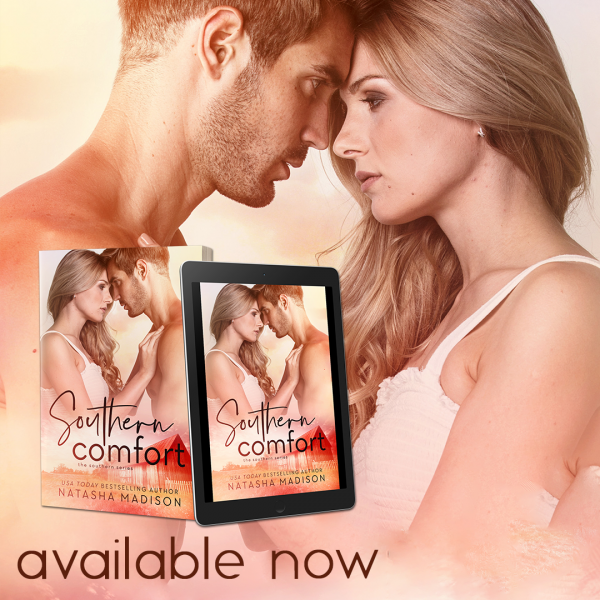 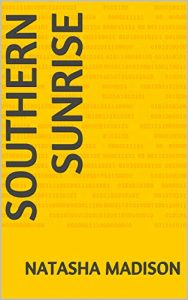 He left me without a second glance. I was just an afterthought.

Now he’s back, but this time, I’m not falling for his Southern charm.