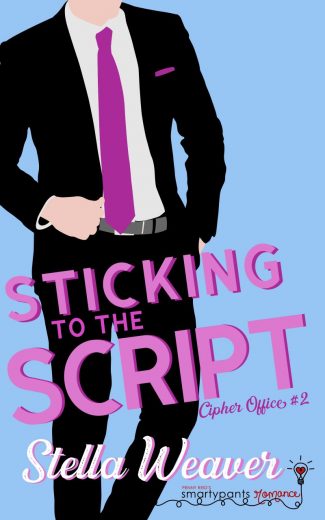 Steven Thompson had a bad year. A string of mean, kinky (the alarming kind, not the good kind), and crazy dating debacles combined with a boss who appears to be experiencing male-prenatal-psychosis means Steven’s stress levels are high. They’re so high, he’s decided to quit dating and focus instead solely on his job.

Until he meets Dr. Ken Miles.

Doctor Ken Miles is having a fantastic year. His hard work is paying off in a big way... professionally. But his social life? Not so much.

Until he meets Steven Thompson.

Steven isn’t so sure about Dr. Miles, but Ken is one hundred percent certain about Mr. Thompson. And even though both men know full well that the key to getting what you want out of life is hard work, they can’t seem to make them—together—work.

Will they ever get on the same page? Or just keep sticking to the same old script? 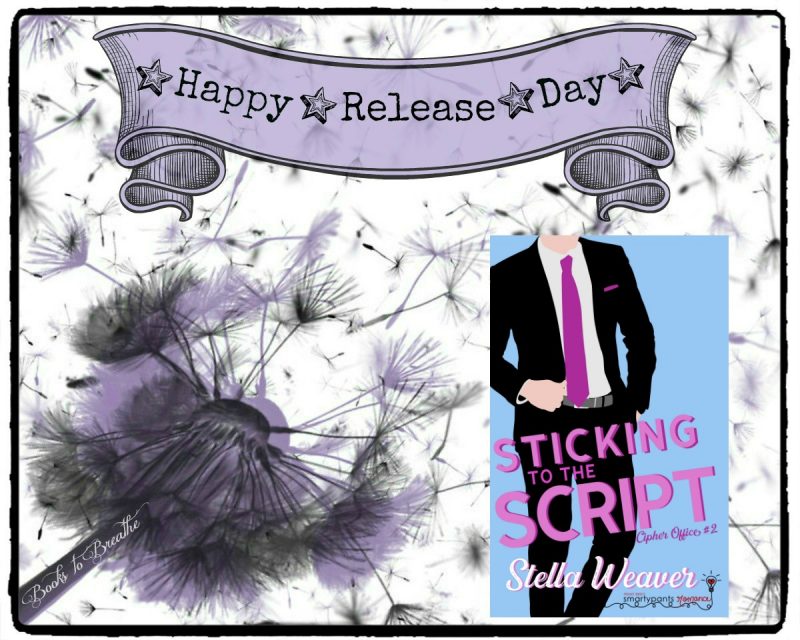 Title: Sticking to the Script 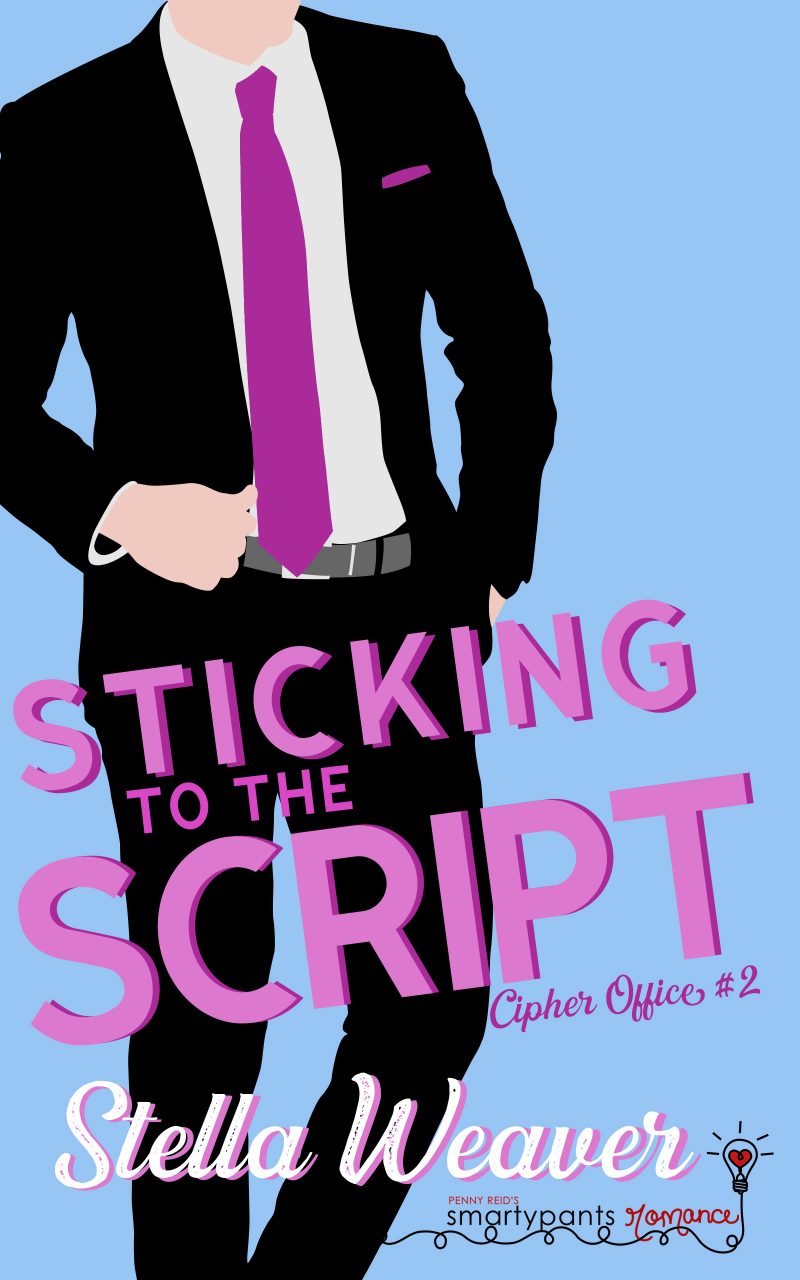 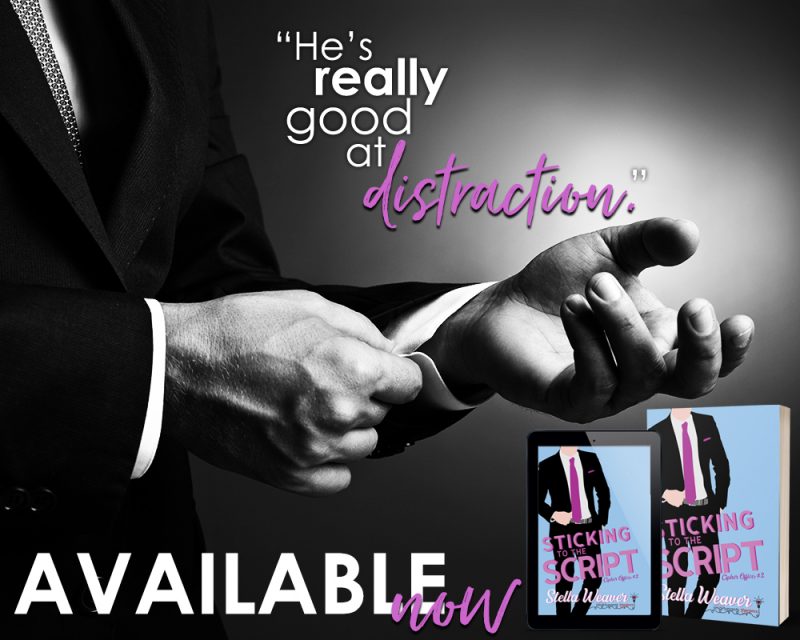 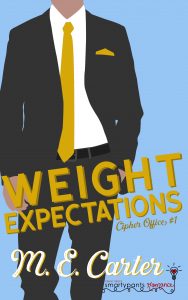 Rian Thompson thought she joined the gym to get healthy. Little did she know she was about to add hundred and ninety pounds of swoonworthy abdominal muscles and arrogance to her life.

Every day in Rians’s life follows a predictable pattern, and she wouldn’t have it any other way. She’s got a nice job, a nice place to live, and a nice family – even if they are a little wedding-zilla-ish at the moment.

She doesn’t need anything spectacular to be happy. She just needs to get healthy – mentally, physically. . . and maybe spiritually if that happens. But she’ll settle for two out of three until her sister finally gets hitched.

Carlos Davies thought his life was perfect. Little did he know it was about to be turned upside down by a woman who is not his type.

In Carlos’s mind, his life is damn near perfect. He’s got a great job, a great place to live, and a great stash of pick up lines that always work. It has occurred to him that maybe no one actually takes him all that seriously. But with these bulging biceps and thick, dark hair, does that even matter since he’s never sleeping alone?

Stella Weaver is a reader, writer, sloppy crafter and family-woman. She’s a native of coastal northern California who now lives on the Texas Gulf coast. She’s won the much coveted #1 Mom of the Year Award and has the coffee mug to prove it.