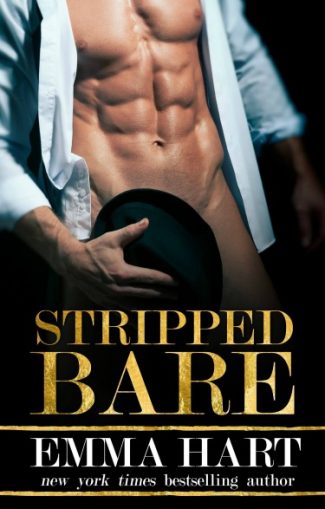 When unlucky in love Mia O'Halloran finds herself face to Sex God V-Lines with a chiseled, hot male stripper in possession of a package not even the postal service could lose, what happens in Vegas is definitely supposed to stay in Vegas.

She doesn't expect to find Mr. Multiple Oh-Oh-Oh as her client—and hell, how is she supposed to pitch a marketing plan when she can remember how easily he briefed her g-spot on an orgasm... or five?

West Rykman has one rule: you don't mix business with pleasure. They can look, but unless they're shoving a dollar inside his pants, they can't touch. He learned that lesson the hard way two years ago.

He had no idea the flame-haired vixen with a penchant for hot, kinky sex and a mouth that would make a hooker cry would be the one to bend—and break—his rule.

She's sworn off men after ten too many heartbreaks.
He's determined he'll never lose it all for a woman again.
She's pretty screwed.
He's really screwed.
And not in the we're-not-sleeping-tonight way... 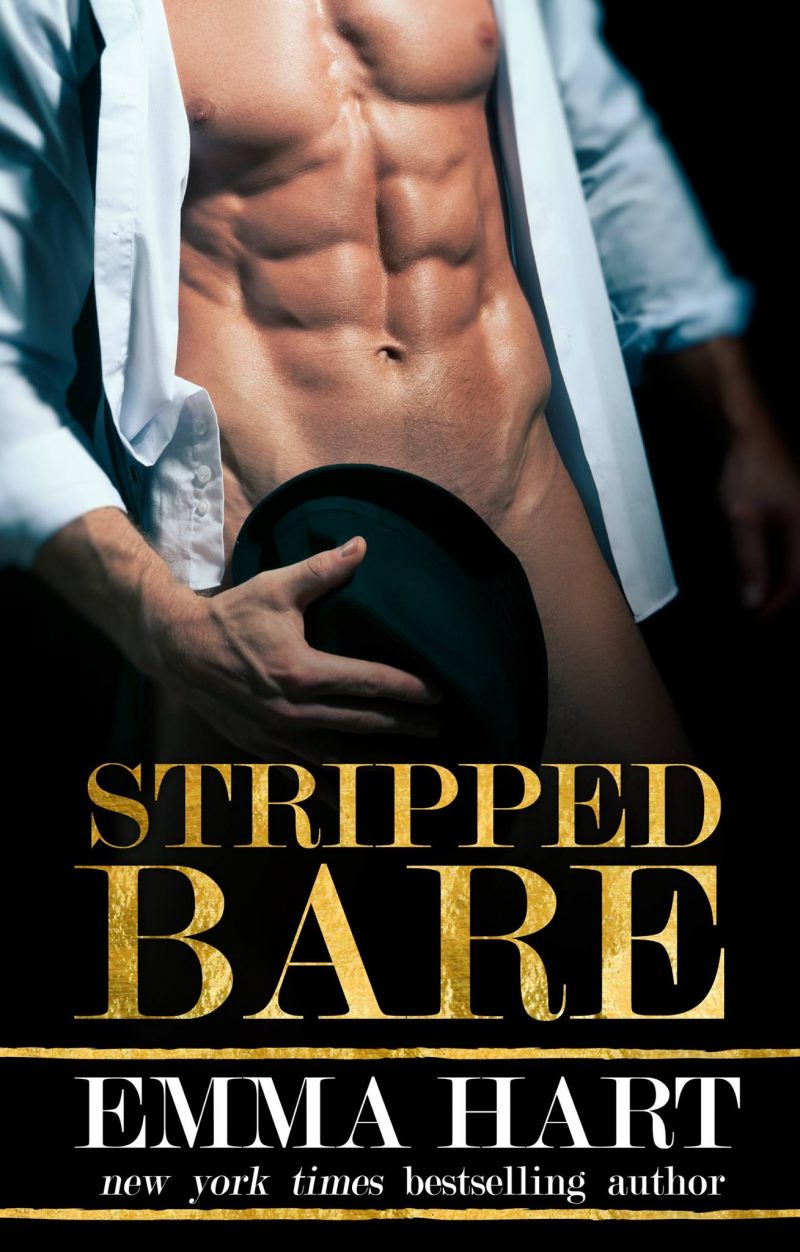 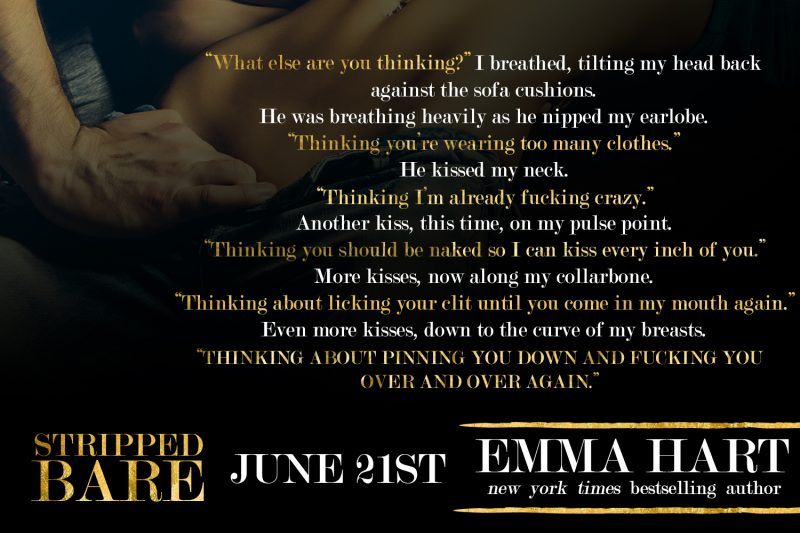 “You should have come and got me when that prick made you uncomfortable.”

I turned to face him. “Are you seriously telling me off?”

We paused as the traffic stopped, and he cut his gaze to me. “I couldn’t see you. I told you it wasn’t safe for you to go alone.”

I rolled my eyes. “He was only there for two minutes. I would have stabbed him with my stiletto before he could do anything.”

“And I believe you, but it doesn’t change the fact that he made you uncomfortable.”

We turned a corner.

“I don’t want anything to happen to you just because you’re determined to do market research.”

“Nothing happened to me.”

“Mia, it doesn’t change the fact that it couldn’t. He only left because I showed up. I watched the entire fucking thing.”

“And you only came in at the end? Gee, thanks, West. Knight in fucking shining armor right there, aren’t you?” I ran my fingers through my hair and looked away. The light curls were still in place, although they were more of a lazy wave, and I stared at my reflection in the side mirror. “We should probably not do this again.”

“On the contrary, I was having fun until the end. I don’t have fun much.”

“Looking out for me was fun? Yeah, okay.”

“I told you,” he said, pulling up outside my apartment block, which was really more of a converted three-story house. “I don’t want anything to happen to you. I’d feel bad.”

“Well, thanks. I’m gonna look over these notes in the morning and I’ll e-mail you. Okay?” I paused with my hand on the door and glanced back at him.

He was out of the fucking car.

Why was he out of the fucking car?

He smirked. Damn that smirk. “I’m taking you up.”

“Like hell you are.” I slammed the door and walked around the sleek Audi to stand right in front of him. I looked up at him and caught his gaze. “I can make it in and out of an elevator.”

“All right, then.” He grabbed my waist and lifted me.

A shriek escaped between my lips as he swung me upward and over his shoulder. I scrambled to keep hold of my purse, but he ignored me as he carried me inside and pushed the elevator button.

“West! Put me down right now!”

He ignored me again and tightened his grip around my thighs when I tried to wriggle down. His strength was crazy. I was stuck there.

He shook his head, this time acknowledging my words. But that was it. A fucking head shake.

“This is hardly professional!” I yelled, my voice echoing off walls of the metal box that was the elevator. I couldn’t believe he’d slung me over his shoulder like some kind of caveman.

Yo, Wilma, Betty? Fred and Barney escaped. I found one of them.

“West Rykman, I swear to a god I don’t believe in that, if you don’t put me down right this goddamn second, I’m going to tear your balls off with my bare hands and shove them up your ass!”

The elevators doors opened, and he took the few steps toward my door before finally, slowly, lowering me back down to the ground.

“Ugh!” As soon as my feet hit the floor, I stepped back and glared at him. “How dare you manhandle me?”

He fixed his bright, Caribbean-blue eyes on mine and curved his lips. “I told you I was taking you upstairs. I didn’t tell you I was walking you up.”

“You weren’t coming up alone. I was raised a gentleman.”

That made me stop rummaging for my keys and raise my eyebrows in disbelief. “You take off your clothes for a living, and the first time we met, you flexed your cock against my face.”

He grabbed my waist for a second time tonight and spun me against my door. I dropped my purse in my shock, but I couldn’t reach for it because he’d cupped my chin and forced me to look at him.

“And the second time we met,” he said in a low voice, “you flexed my cock against the back of your throat. What point are you trying to make, angel?”

“That you’re no more a gentleman than I am a lady,” I shot back. “Now, let me go so I can go inside and consider how we continue this professional relationship.”

West searched my eyes for a long moment before dropping his hand. He took half a step back, and I went to reach for my purse, but he changed his mind.

He smoothly spun back to me, and no sooner had I met the flash of his blue eyes than he had his mouth on mine. I let out a quiet moan when he swept his tongue across the seam of my lips and wrapped one arm around my waist. He pulled our bodies together, my shoulders pressing into the door, and kissed me deeply.

My head swam. I couldn’t make head or tails of this, and although it was wrong, so wrong, I couldn’t stop.

The kiss was hot—oh god, so hot—and my whole body felt like it was on fire as I wound my fingers in the collar of his shirt and held him closer to me. His fingers twitched against my back as one of his hands slid down and cupped my ass. He squeezed, pulling my hips to his. His erection was obvious, pushing into me, and I whimpered into his mouth.

God, I wanted him.

He pulled away from me as abruptly as he’d kissed me, but he didn’t move. His mouth eased its way across my jaw to my ear, and his hot breath skittered across my skin when he paused there.

“I might call you angel, but I have a feeling you’re going to be my own personal sin, Mia O’Halloran.”

He kissed the tender spot just beneath my ear, making me shiver, and released me. I struggled to control my breathing as I watched him walk away toward the stairwell. He paused at the top, and I sank my teeth into my bottom lip.

Dropped his gaze to my mouth.

I sank back against my door. I could still feel his touch. His taste lingered on my lips, and although it wasn’t anything incredibly specific, he was there, teasing me without being near me. I brushed hair from my face, picked my purse up, and dug for my key. I found it and let myself into the dark apartment.

I locked the door behind me and walked to my bed. I’d barely undressed and retrieved my phone with its alarm before I buried myself beneath the sheets. 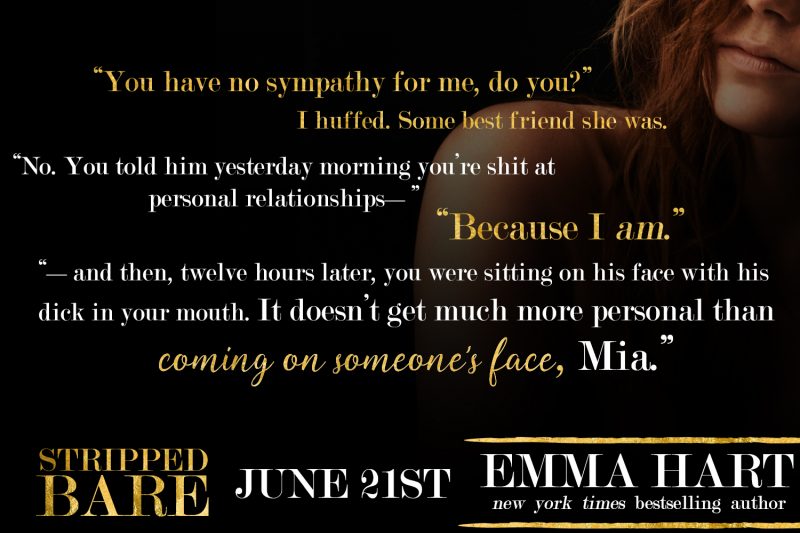 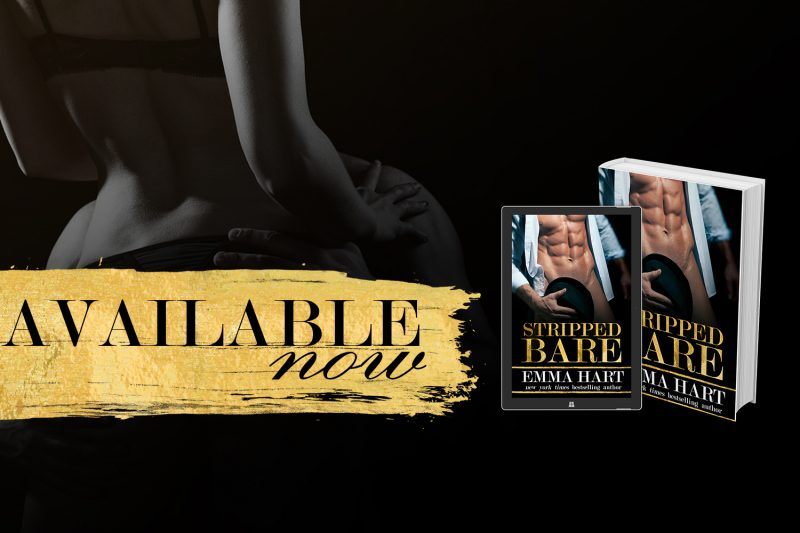 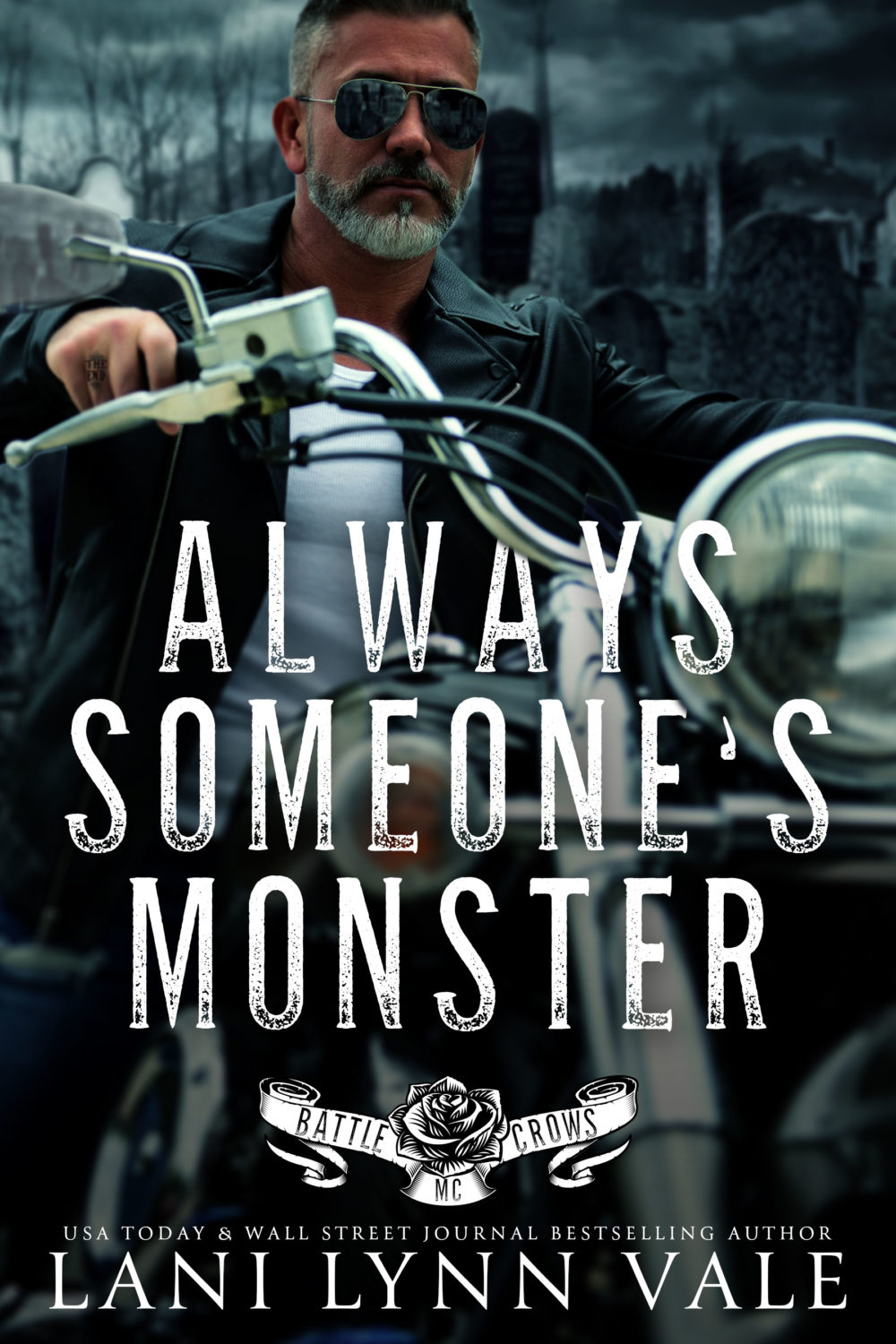 Release Day Blitz: As We Are (The Baker’s Creek Billionaire Brothers #5) by Claudia Y Burgoa