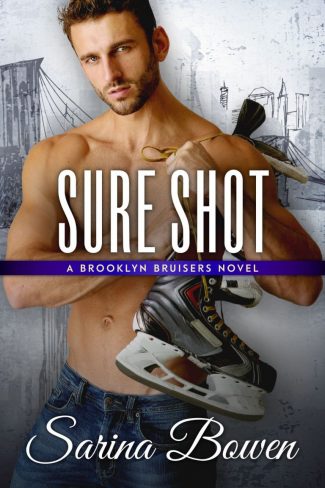 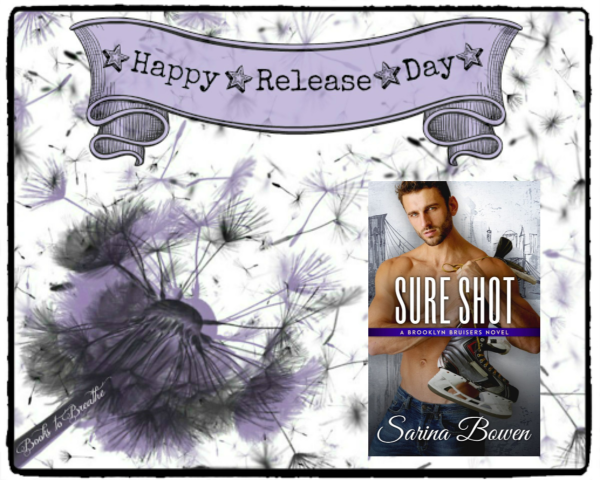 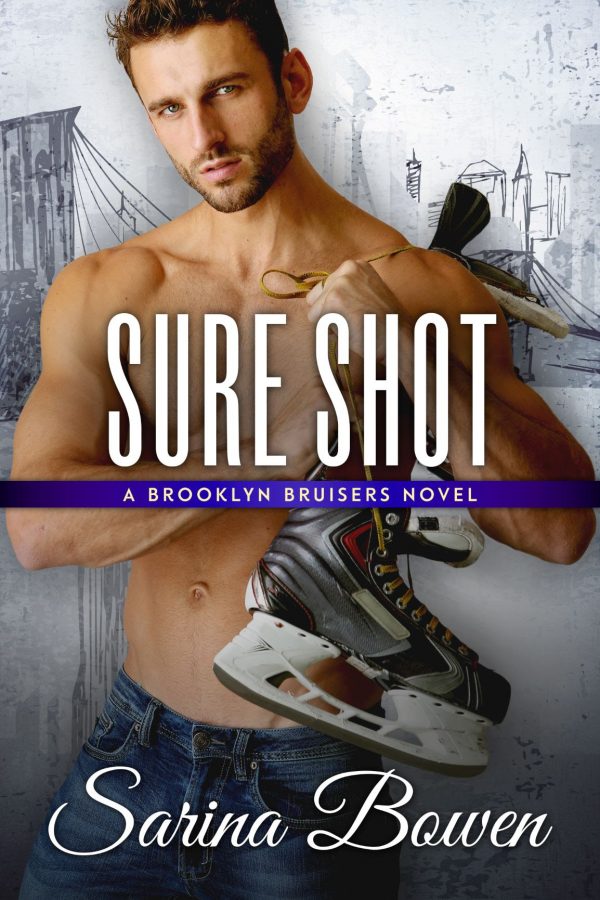 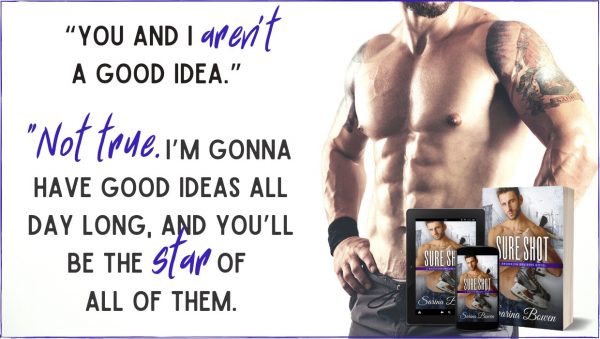 Tank: Did you SEE that beautiful goal???

Bess: Yes baby. That’s why I sent you a text last night that said NICE GOAL BABY in shouty caps. Didn’t it come through?

Tank: It came through. But I just wanted to talk about it some more. Because did you SEE that beautiful goal? When Castro accidentally passed to nowhere but I got my stick on it anyway? And before you could say TANK IS A STUD, I put it in?

Bess: Gorgeous goal, hot stuff! I may have spilled my beer I was so excited.

Tank: Where did you spill it?

Bess: All over my naked breasts.

Bess: No. But the purpose of this conversation is stroking your ego, right? So I thought I’d just roll with it.

Tank: You were right, by the way. After the game, Castro told me I had to get the Brooklyn Bridge tattooed across my ass.

Tank: I got a goal. They like that at least.

Bess: What did you tell Castro about the tattoo?

Tank: And, get this, I told him that if we connect on ten goals this season—in either direction—not only will I put the bridge on one ass cheek, I’ll put his face on the other.

Bess: OMG. What did he say to that?

Tank: “Let’s not get carried away.” Honestly he looked terrified, which was the point. I told him I was just crazy enough to do it. And then I wondered aloud what the blogs would write about that.

Bess: You are an evil man.

Tank: Never bullshit a bullshitter. But enough about me. Let’s talk about you. Specifically, I need to know if you’re naked right now. Please say yes.

Bess: I’m sitting in my office waiting for a conference call. So that would be no.

Bess: There’s no need to lie. The next time we’re in the same zip code again, you can make your dreams come true.

Tank: Now there’s a plan I can get behind. Literally.

Tank: One more thing, hot stuff. Have you seen Henry again? I keep leaving voicemails, asking when I can visit. He texts me back, but I can’t get a phone call. I just want to talk to the old codger.

Bess: Same. I sent him a present but when I asked to visit he shot me down. Now go beat Florida.

Tank: Maybe you should send me a few motivational photographs to improve my game.

Bess: A good workout followed by a protein drink and then a nap would improve it more.

Bess: I am a professional. I know things. Get some rest! I’ll be watching tonight. 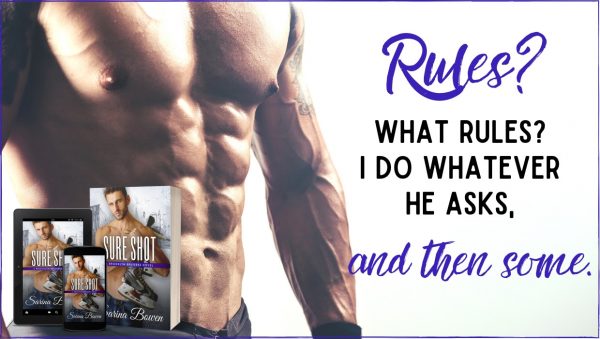 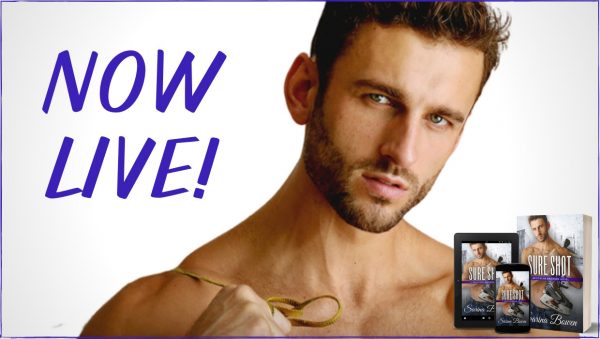 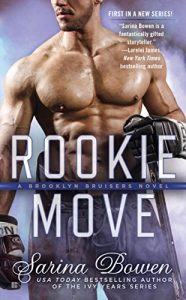 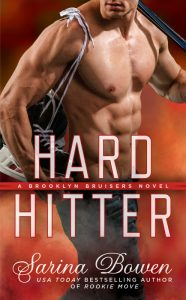 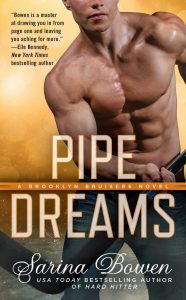 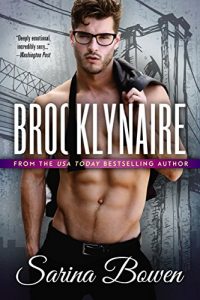 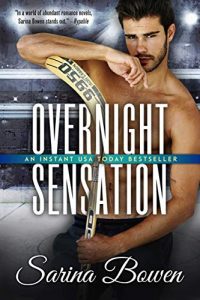 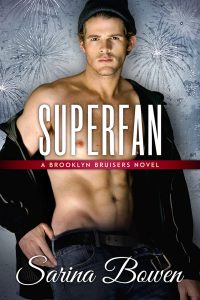 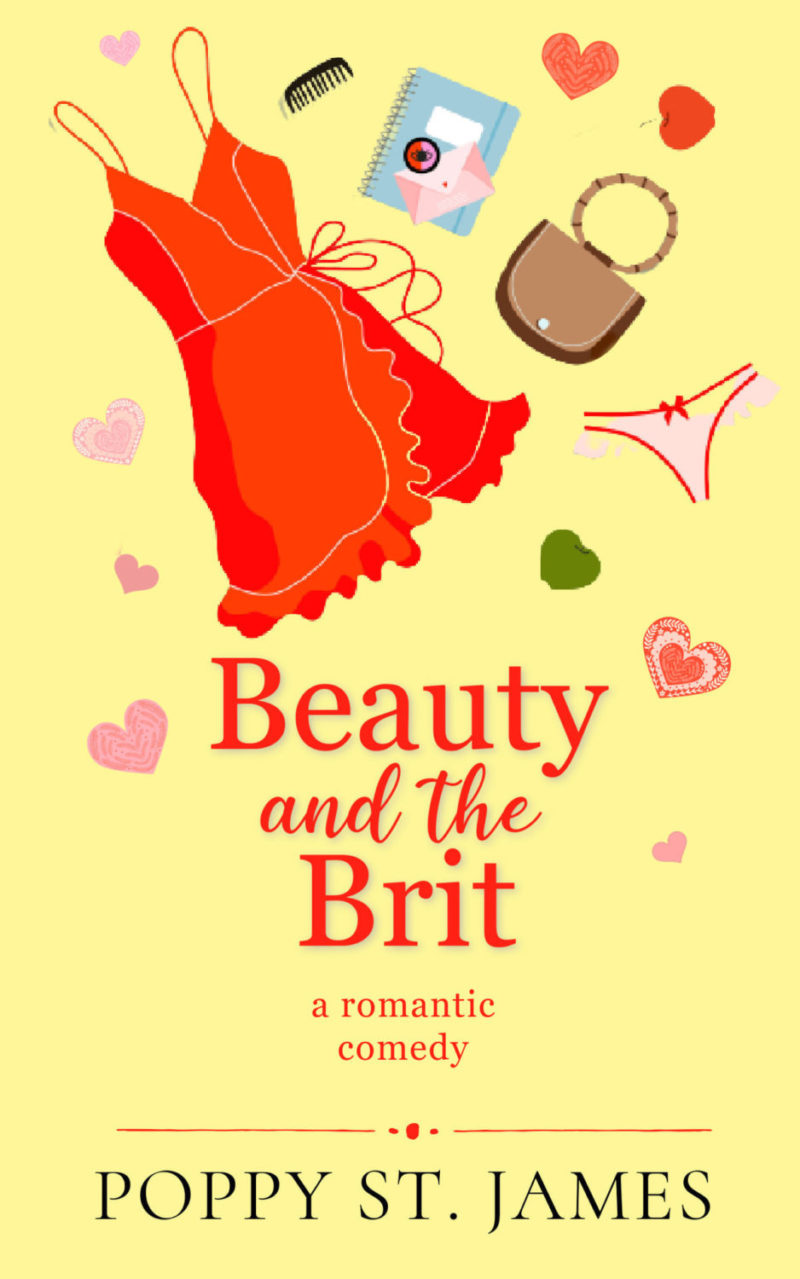