Posted May 25, 2016 by bookstobreathe in Book Blitz/Promo, New Release / 0 Comments 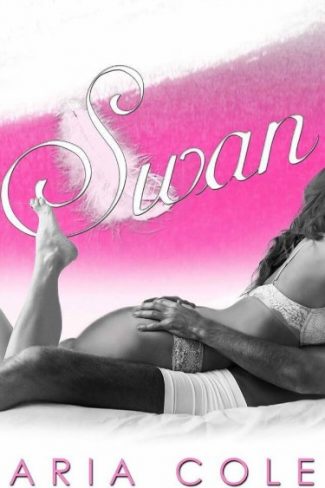 With out of control curls, a smattering of freckles, and glasses hiding her dark eyes, Chrissy Masterson has always been the ugly duckling. She never thought she was pretty enough to garner the attention of her crush, Trent McAvoy. With countless nights spent dreaming of just one kiss from the tall, enticing quarterback, she's devastated when he leaves abruptly, their chance at love vanishing as quickly as the crowd after a football game.

Six years after leaving, Trent returns to his hometown hoping to find the girl that once stole his heart way back when, her wavy dark hair and gorgeous smile haunting him for all the years since they've been apart. He catches a glimpse of his curvy beauty one afternoon in the midst of her dance routine and is stunned to find that she's even more gorgeous than he remembered--she's blossomed into a devastating beauty in his absence. From the moment their eyes lock, he's smitten all over again. He'll do anything to get Chrissy in his arms and under his body, making up for all the lost time between them and taking chances he didn't have the courage to take last time.

Warning: Swan is an 11,000 word fairytale short story. It's all about syrupy sweet second chances at first love, and stolen kisses in the moonlight with a swoonworthy virgin hero and the woman he never could quite forget. Enjoy! 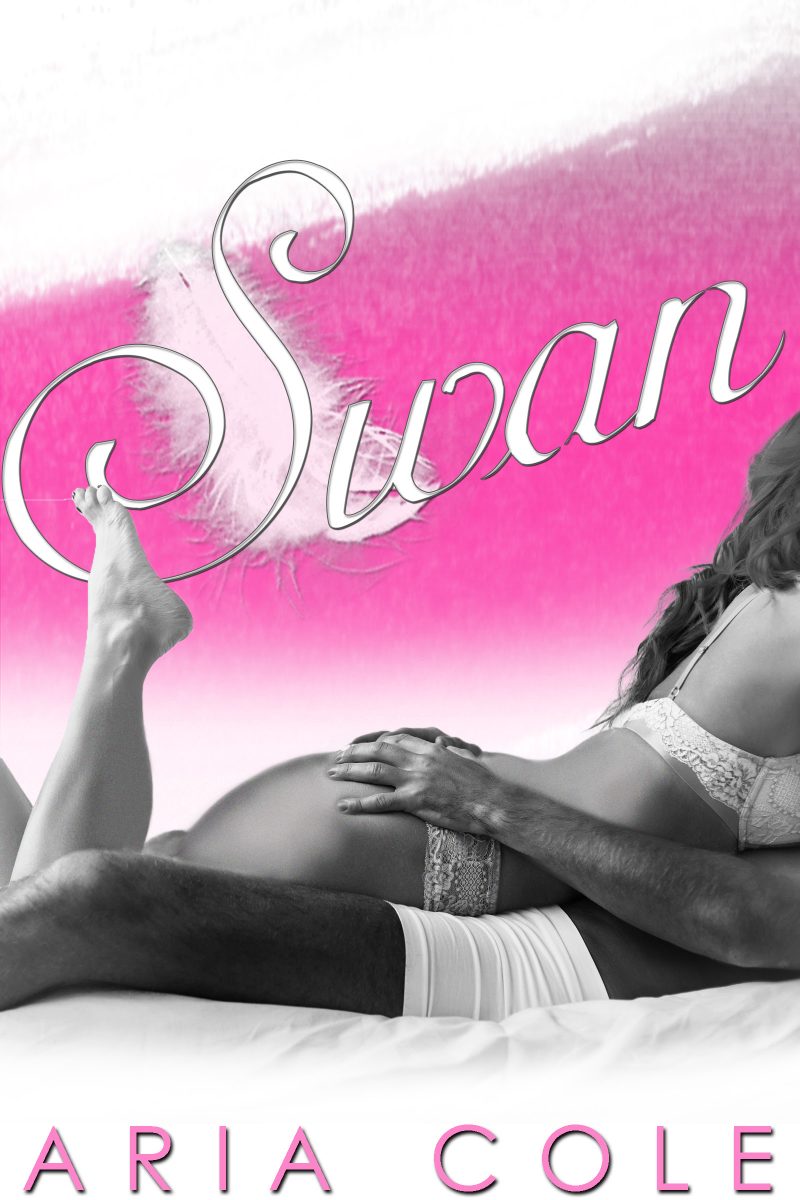 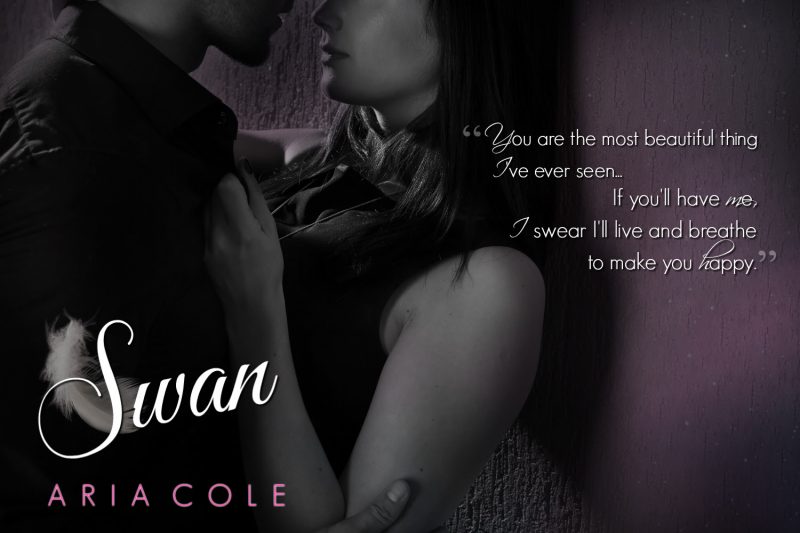 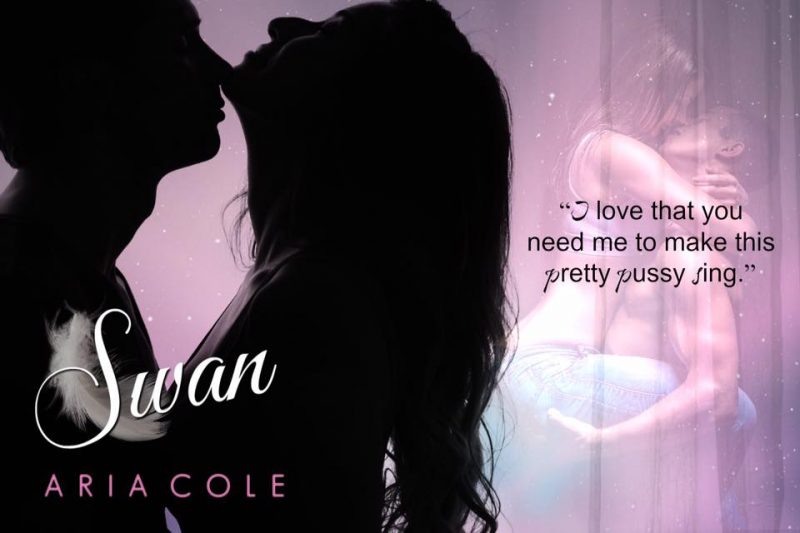 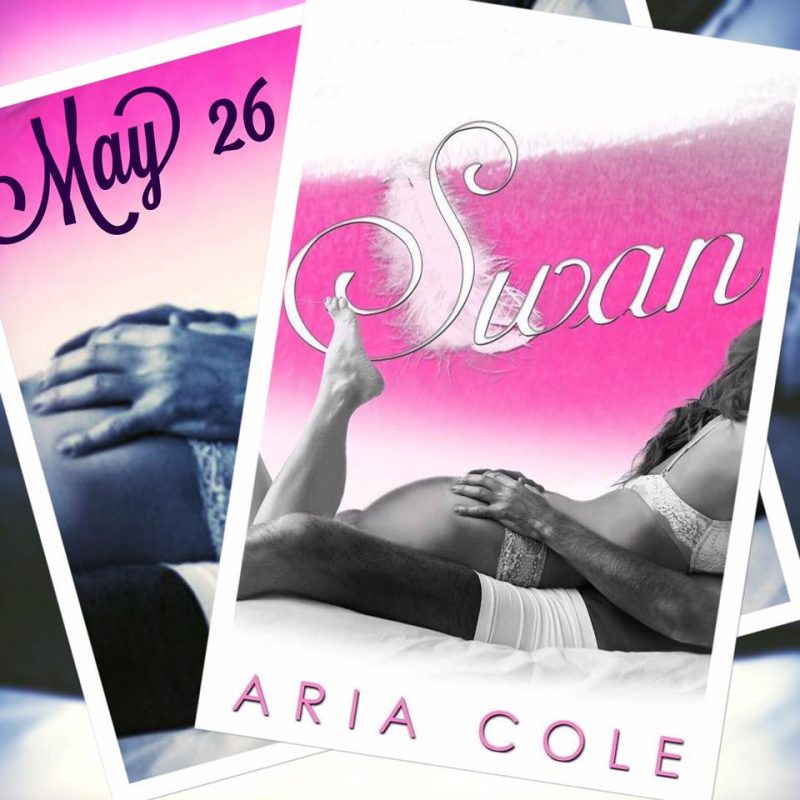 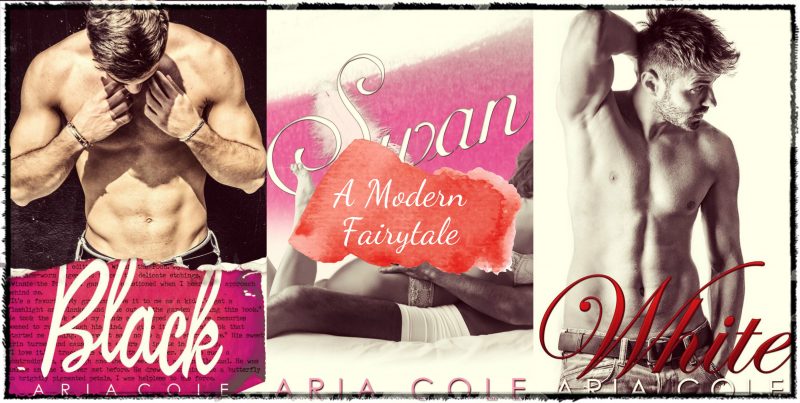 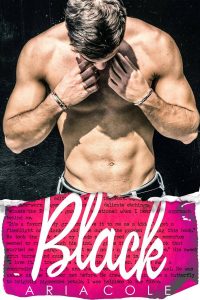 A beast, alone with the horrors of his past, the scar on his face a constant reminder of the man he’s become.
A beauty, on the run with her life in a tailspin, finds herself on his doorstep seeking protection.

Deeply misunderstood and dedicated to his life of brooding solitude, Maxwell Black is hesitant to let Elle McKellan into his home where his hideous secrets hide. But he’s unable to resist the allure of this desperate stranger.
Soon the magnetism between them is undeniable, the temptation unbearable. Elle, reluctant to risk losing her heart to this dark and broken man, struggles against the sexual tension, only to surrender to the combustable heat between them.

✭ Black is a safe, sexy, insta-love spin on the Beauty and the Beast fairytale and is intended for mature audiences. 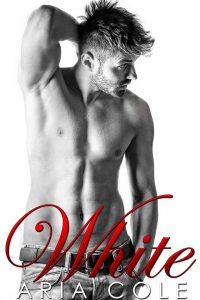 Eve White is about to be sold to the highest bidder.
Desperate to escape a life she didn’t choose, she’s sent away from her foster home one fateful night to be sold as another man’s property. Determined to survive by any means necessary, she makes it her goal to cash-in on her circumstances and run, because Eve’s only focus is her boys. The foster brothers she grew up protecting are her only concern—sheltering them and herself, the best that she can. But a half a million dollars for two years of her time paid by a sweet, silent, dashing man is one wild card Eve didn’t see coming.

Asher Strong has spent his life with one solitary focus: her.
Haunted by a single night from his past, Asher has made it his life’s work to right the wrongs, but from the moment he lays eyes on the raven-haired beauty, everything changes. He becomes obsessed with protecting her, showering her in the love she never had as a child, and welcoming her into his home and his life forever. It isn’t long before the sexual tension between them ignites into a blaze that they are powerless to contain, until one more fateful night threatens to shatter it all.