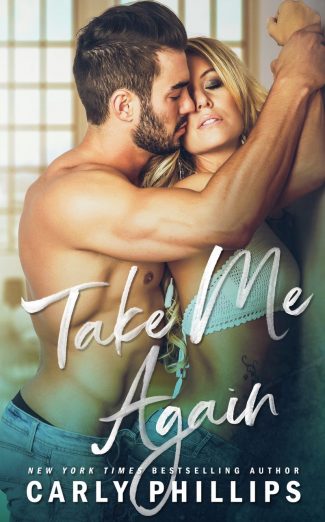 He’s alpha, he’s sexy, and he’s sure he’s got life in his hands … Until Ashley Easton returns, wanting nothing to do with the playboy who broke her heart.

Sebastian Knight is a closer. Be it a business deal or the woman of his choice, everything he wants is his for the taking. Sexy and irresistible, a wink, a smile, or a handshake always seals the deal. Until Ashley returns at the worst possible time, and everything unravels around him.

The Ashley who returns is sassy and sexy--everything Sebastian craves and he wants a second chance. Despite her reluctance, his sex appeal makes it harder and harder to keep him at arm’s length.

Sebastian might have a talent for sealing the deal, but Ashley is no longer easily charmed. This time he’s going to have to work to win. 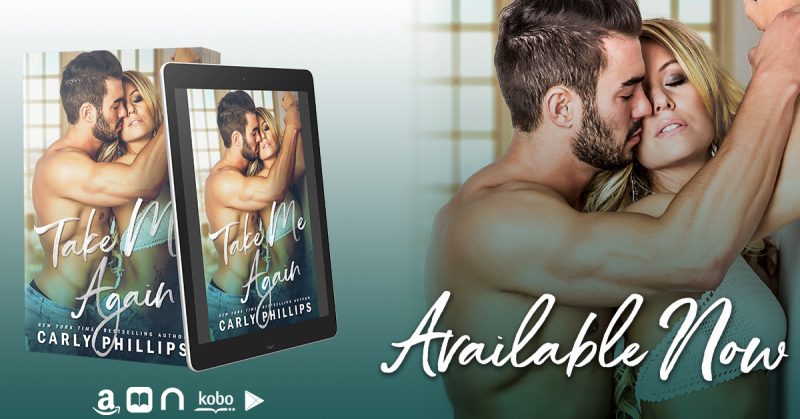 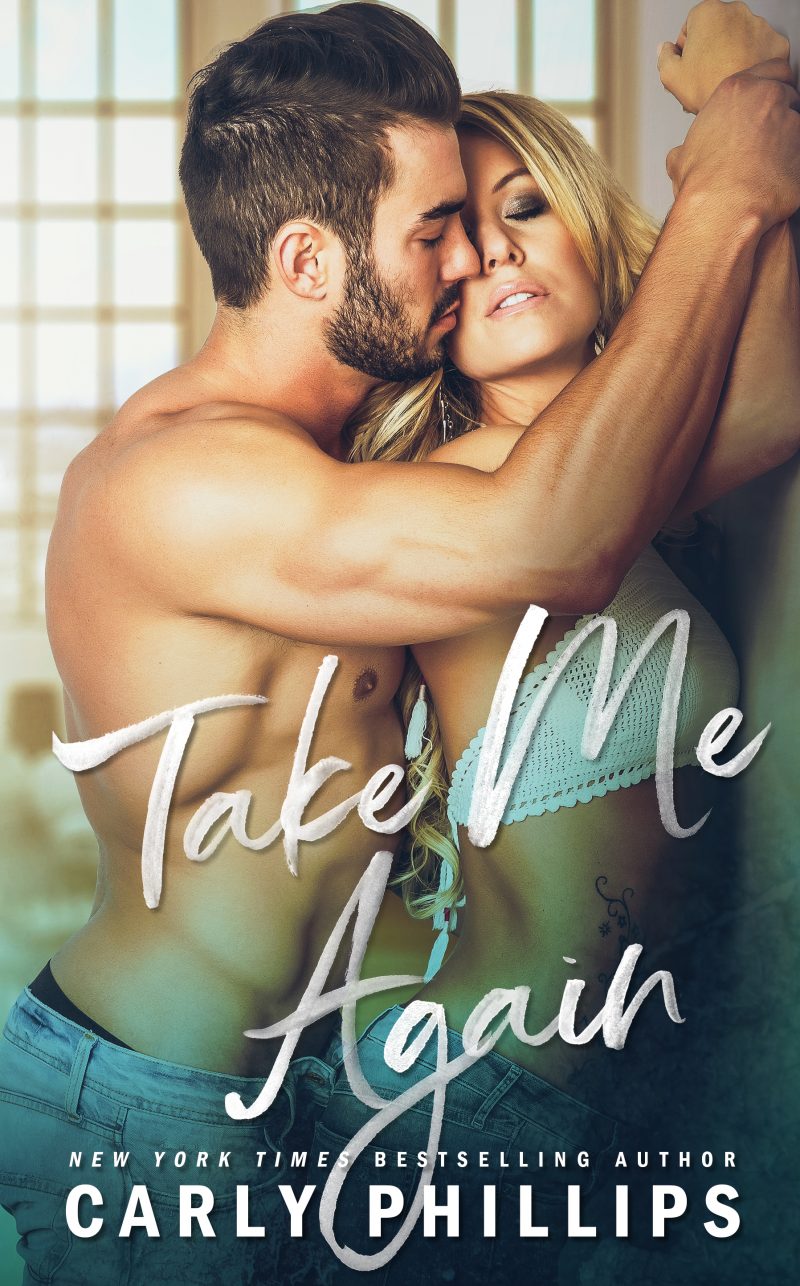 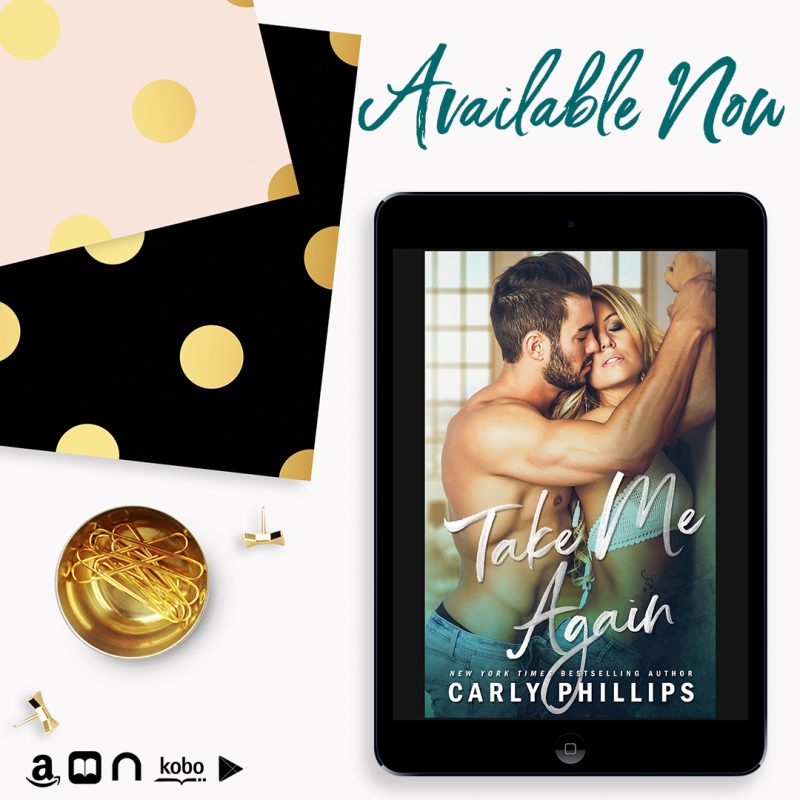 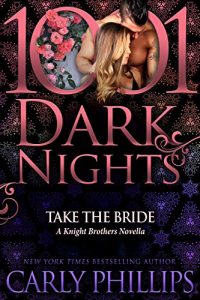 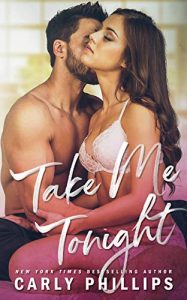 He was going through the motions… and then he met her.

Parker Knight had and lost it all. Now he works for his family’s business, wearing a suit and pretending to be happy. A weekend away to plan a corporate retreat turns into a revelation when he lays eyes on Emily Stevens, the sexy owner of a small lodge that’s seen better days. One look at Emily and the run down resort and suddenly Parker has a purpose. He turns his short stay into a longer one, intending to act on the intense chemistry and desire that runs hot between them. While there, he plans to save Emily and her aging father’s business with an infusion of cash and manpower.

But Emily doesn’t trust slick city guys, especially one who is going to leave when his time off is over. No matter how incredible he makes her feel, in bed and out. 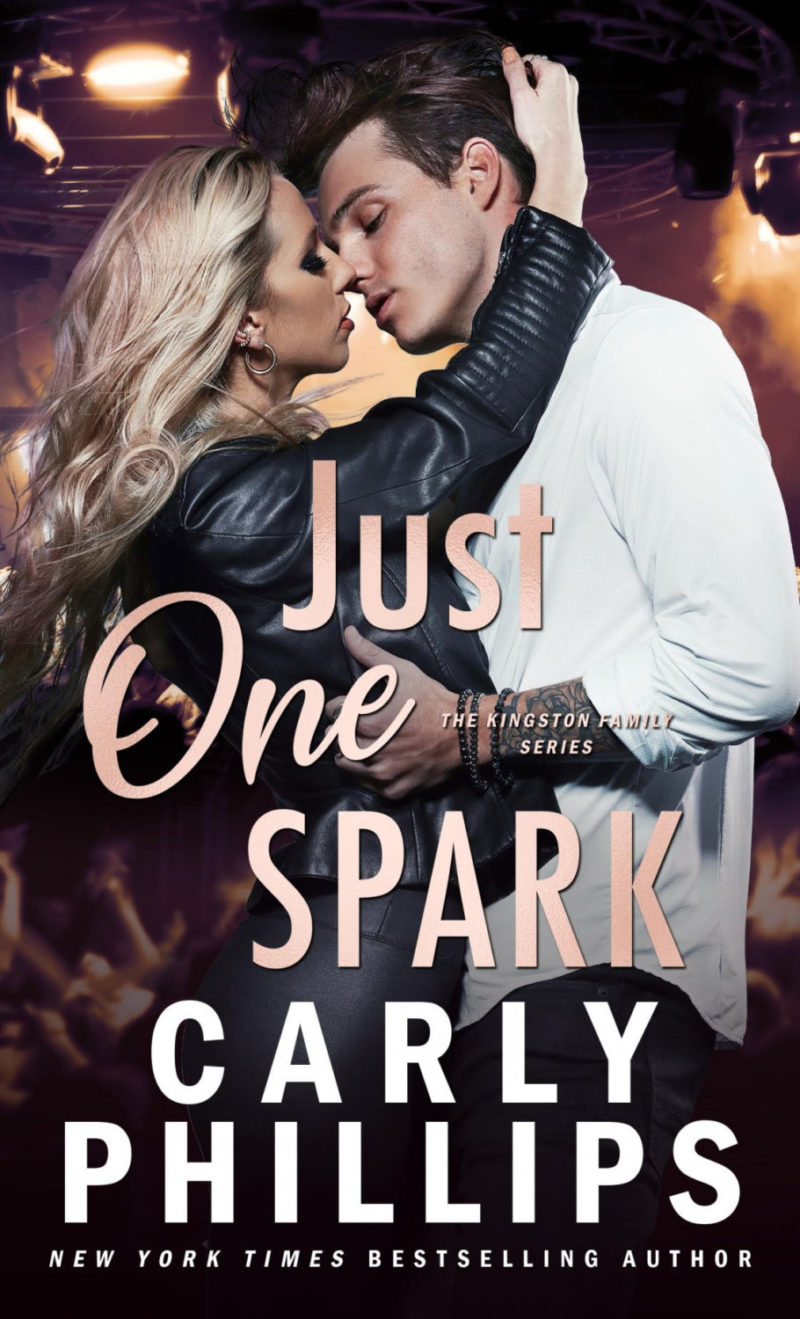