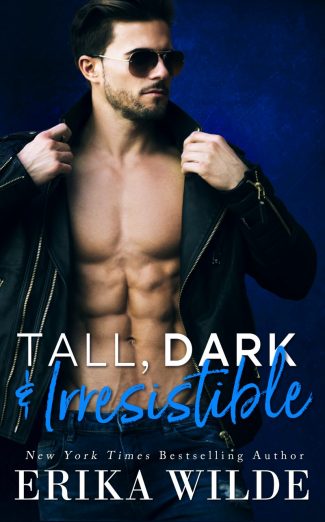 When it comes to love and happily ever after, Leo Stone is a disbeliever. Having been left at the altar by the one woman he thought he'd spend the rest of his life with, he's vowed to keep his heart to himself and enjoy the one thing he knows won't affect his emotions… hot, dirty sex. Except, what's a guy to do when a gorgeous woman asks him to be her stand-in boyfriend for two weeks—with benefits? Sign him up, please!

A drunken night one year ago, Peyton Bishop used Leo Stone's name and photograph to convince her overprotective parents that she was safe living in New York City—in part thanks to a boyfriend she adored. Except Leo, the hot guy she's had a secret crush on since college, has no idea he's been cast in the role of her lover. With her cousin's wedding coming up, and her parent's expecting to meet this mysterious boyfriend, Peyton is forced to come clean and ask Leo a huge favor.

Leo agrees to be her stand-in boyfriend, but what's a pretend couple to do when their fake feelings start to become oh-so-real? 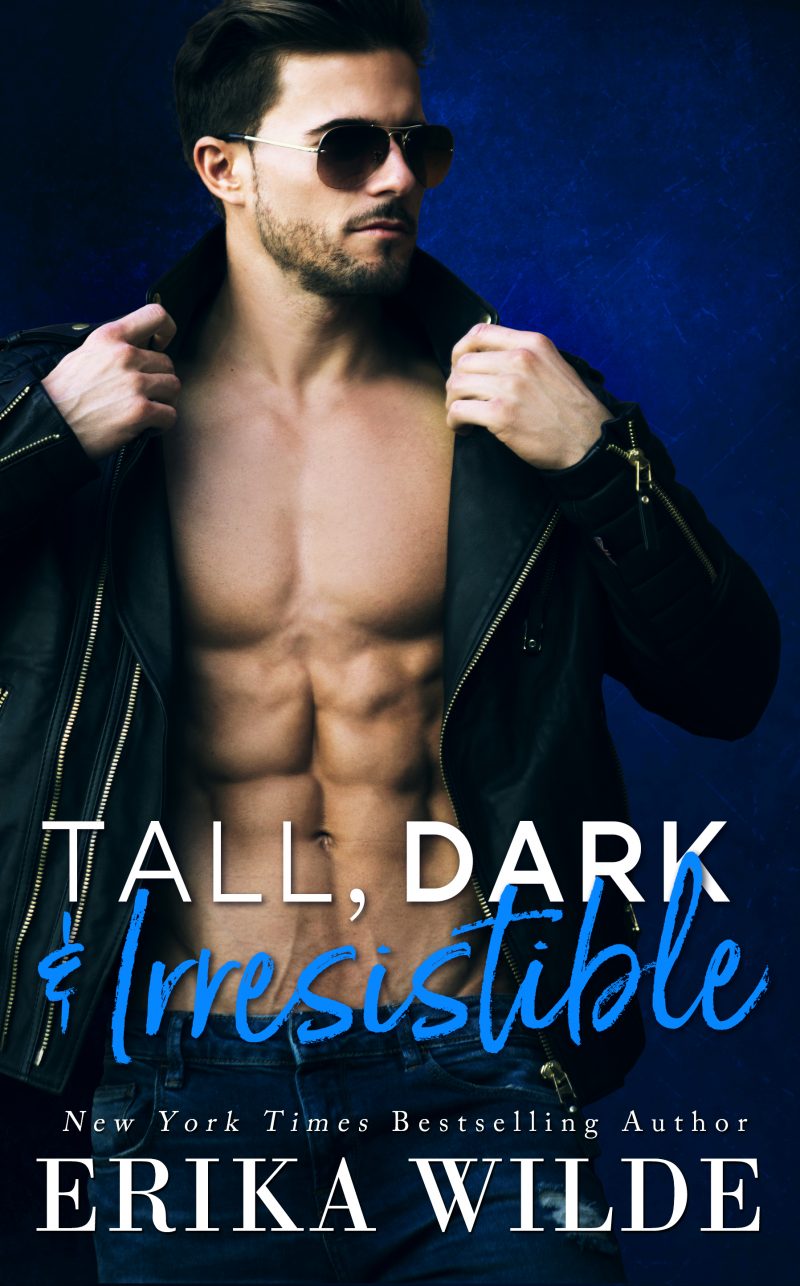 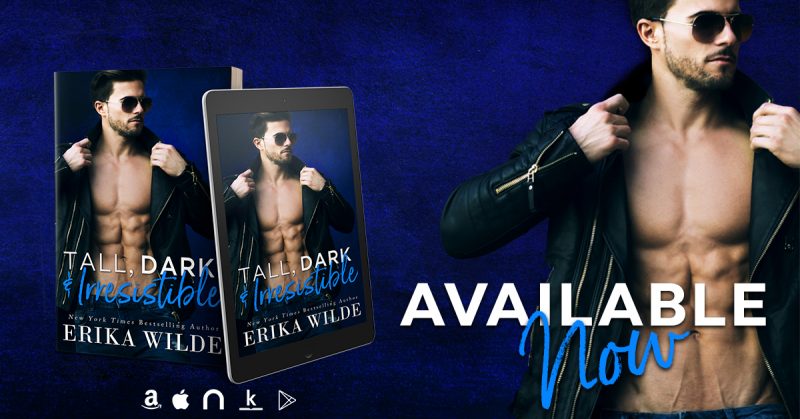 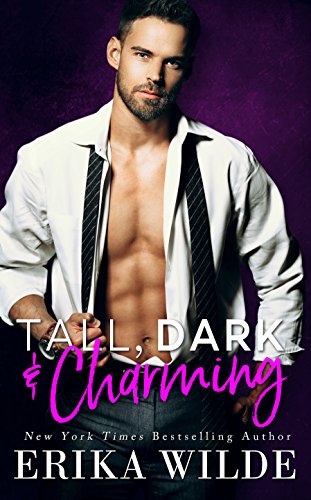 Aiden Stone loves life as a bachelor and has no intentions of settling down anytime soon. He has a great job and a career he enjoys, and women adore him… except for Daisy Parker, who doesn’t seem fazed by his flirtatious attempts or the sexy smile that normally has panties dropping to the floor. She’s a tougher nut to crack, but the fact that she seems immune to his charm only fascinates him more… until one hot unexpected encounter with her blows his mind and gives them both more than just a night of pleasure. Because Daisy is now his baby momma, and his life is about to change in ways he’d never anticipated.