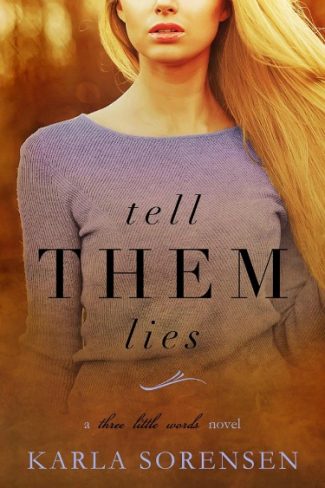 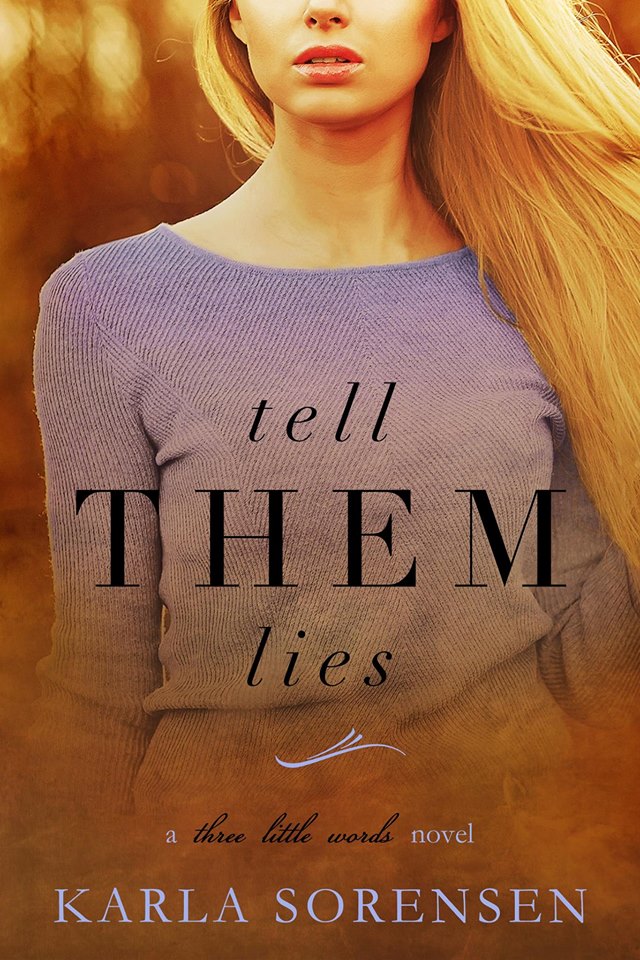 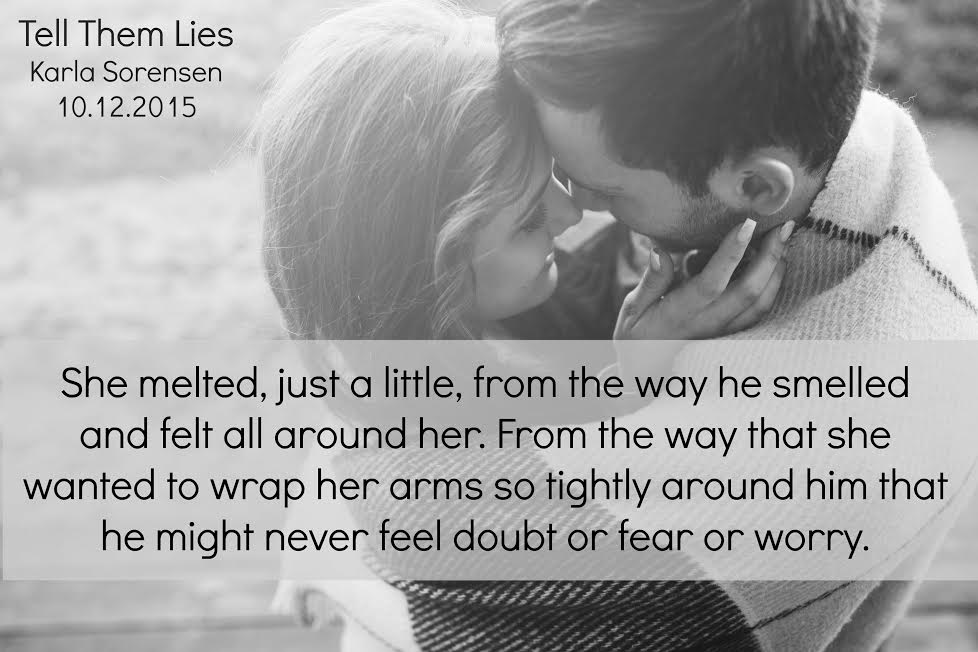 “Besides,” she continued, completely oblivious to him doing a running checklist of how much he sucked, “it’s not like you’re busy with a girl, are you?”

Good Lord. He wanted to dig that spoon into his eye so that he didn’t need to see that hopeful, searching look in her eye. For years, she’d been dropping hints about grandchildren for shits sake. He hadn’t even had a girlfriend, not a real one, for five years. Just, you know, scratching the itch when necessary. And here she was, slowly withering away in front of him, wanting something, anything for him so badly.

“I am,” he said before he could think twice about it.

“Really?” Oh God, forgive him. She looked so happy.

“Uh huh. I, uh, didn’t want to say anything until I knew she was on the same page as me.”

And yeah, Blondie from the grocery store had not been on the same page as him. Not the same page, or the same book. Probably not the same bookstore even. And as soon as he’d blurted out those two words that would condemn him to lying to his dear, beloved, sick with cancer mother, it was her face that he saw. Those pale blue eyes that had damn near stabbed into his brain.

“Oh, honey. Where you did you two meet?”

The eyes that had been clouded with exhaustion about five minutes earlier were bright. Fricken’ sparkling. Like diamonds or sapphires or some shit.

“The grocery store. She, uhh, she was standing in front of the ice cream, kinda spaced out, you know? And we just got to talking.”

Lie. Lie, lie, liar, liar, pants on fire. He was going to hell. For sure. He just bought his VIP ticket.

It would have been manly to keep a stoic face and list some random generic traits. But instead, he smiled like a dumbass and just started rambling.

“Beautiful. Like, angel-level beautiful. I wasn’t even sure she was real when I first saw her standing there. But she’s, uhh, she’s smart. It was obvious right away. And she gave me shit within like five minutes of meeting her. Which made me act like an ever bigger ass than I normally would.”

She chuckled. She chuckled and Kieran felt his heart damn near skip. It was one of the best sounds he’d heard in a while. 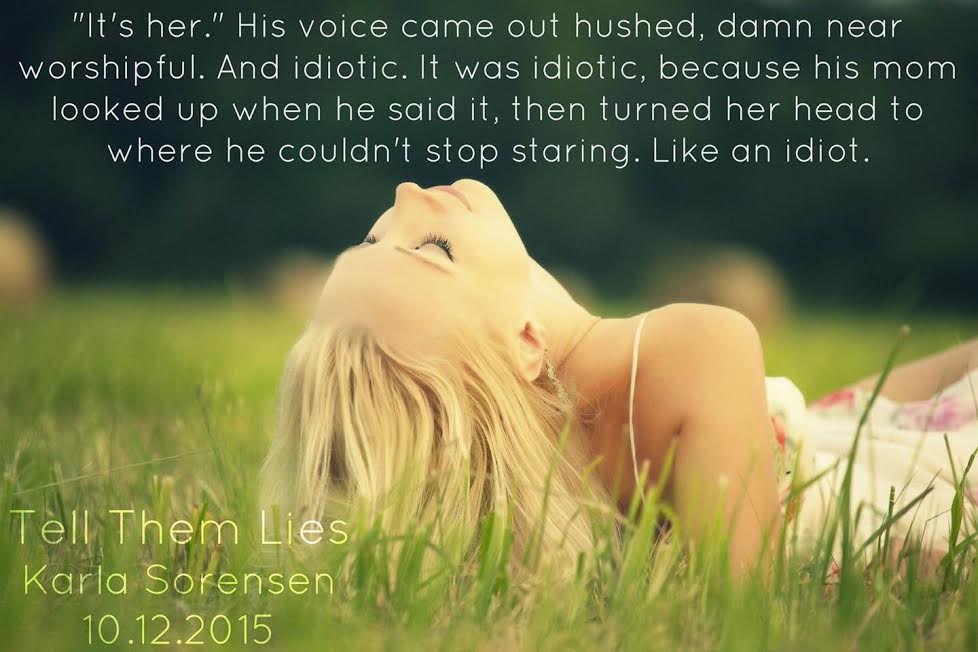 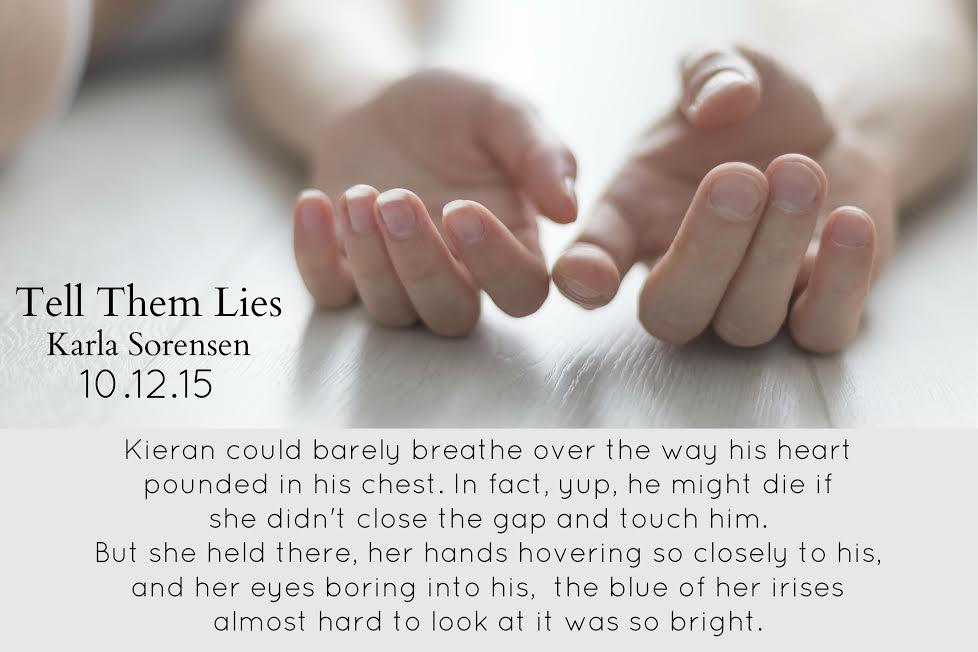 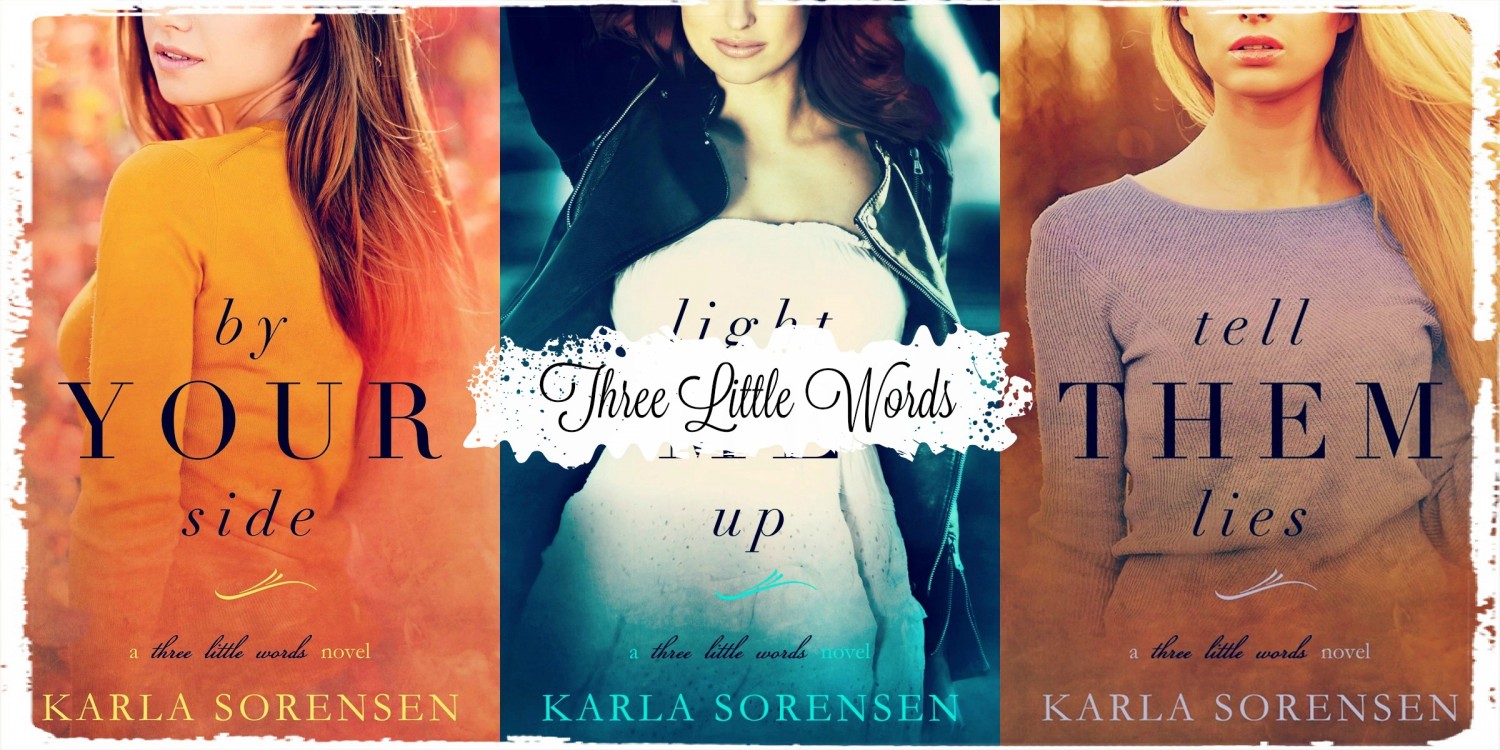 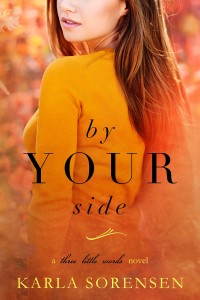 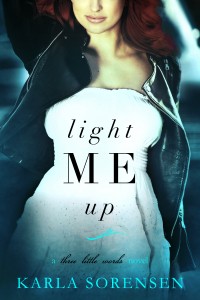 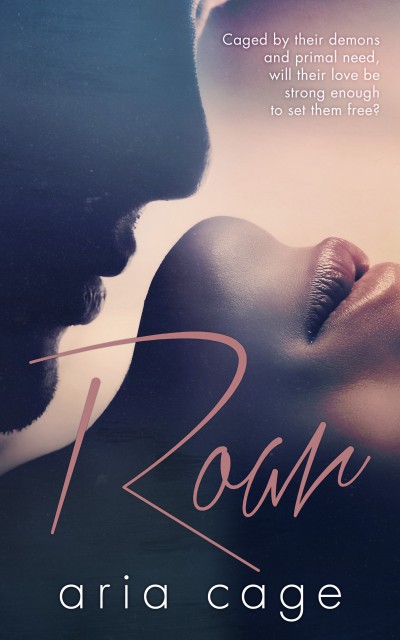