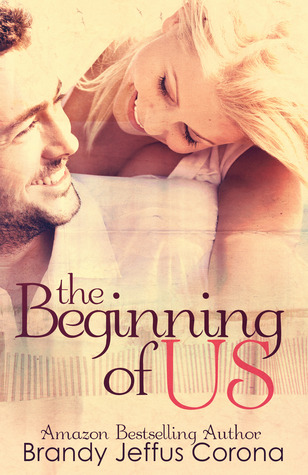 After nine years of marriage, it seems like nothing can help salvage the relationship between Teegan and Jax Donney.

Teegan is given the surprise of her life when she wakes up the next day after Jax has asked for a divorce. Not only is she a teenager again but she and her future ex-husband go to the same school.

After realizing it's not a dream, and she is in fact young again, she tries to live day by day with this bizarre twist of events and finds herself falling in love (again) with Jax. 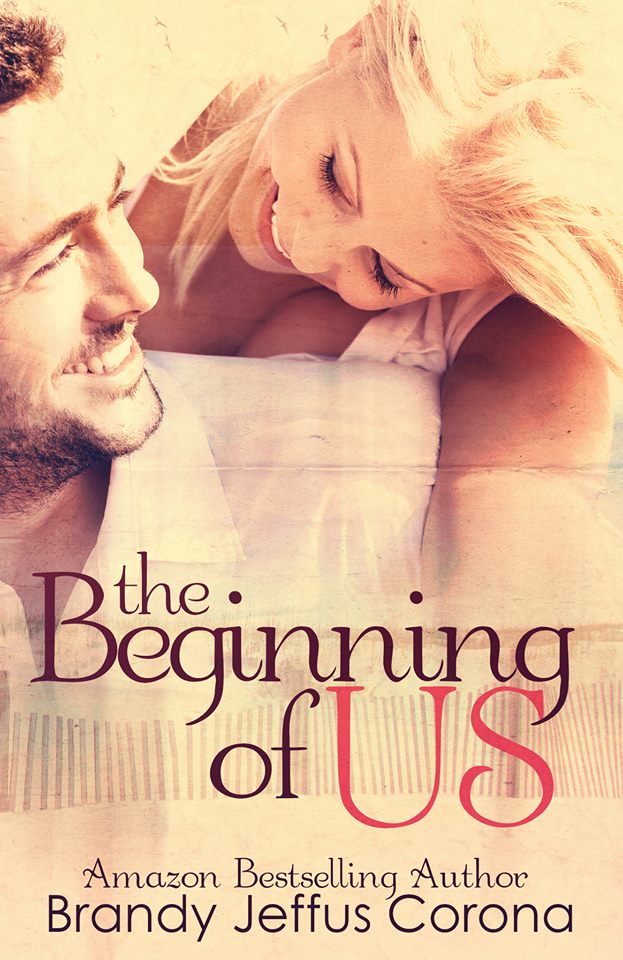 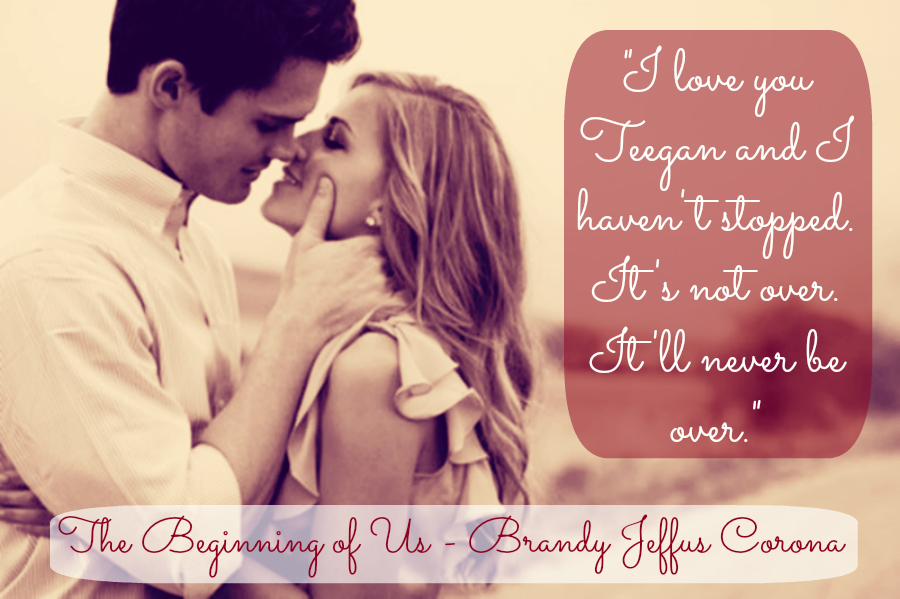 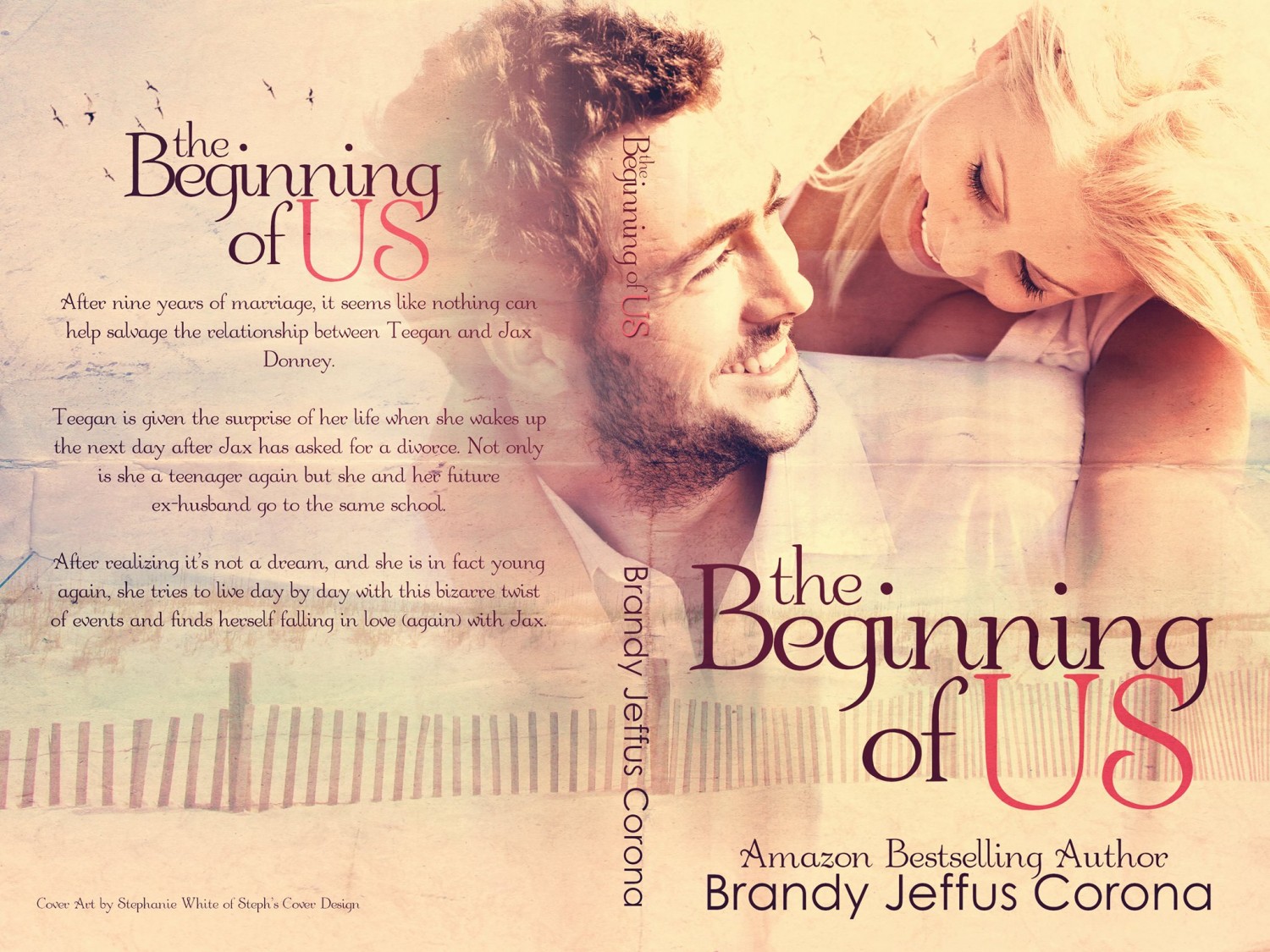 Brandy Jeffus has been writing stories since an early age. She would dictate them to her mom who would type them out on a typewriter.

She is a mother to two precious children and lives in North Texas, but she’ll always consider herself an East Texan, hailing from the Rose Capitol of the World, Tyler.