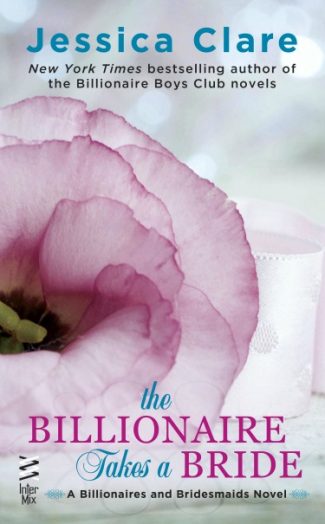 Billionaire Sebastian Cabral loves his family, he just doesn't love their reality TV show, The Cabral Empire. So when his ex-girlfriend tries to rekindle their relationship on camera, Sebastian decides that drastic measures are in order.

By day, Chelsea Hall is a happy-go-lucky, rough and tumble roller derby skater. By night, she's still living in fear of her past. Most of all, she just doesn't want to be alone. And she really, really doesn't want to date.

So when their mutual friends' upcoming wedding turns Chelsea and Sebastian into fast friends, they realize they can solve both of their problems with one life-changing lie: a quick trip down the aisle.

But with one kiss, Chelsea and Sebastian suddenly realize that their pretend relationship is more real than either of them expected.... 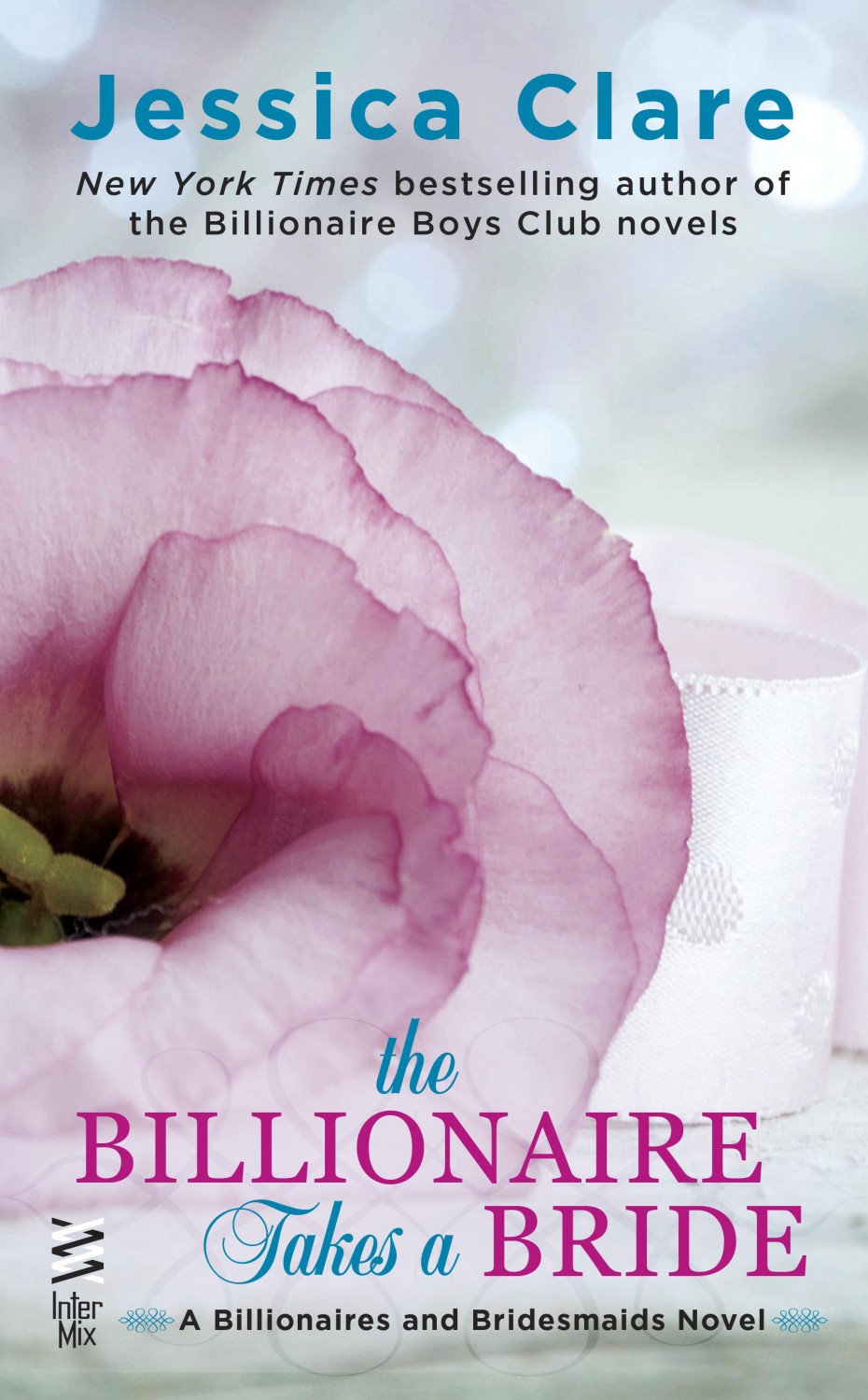 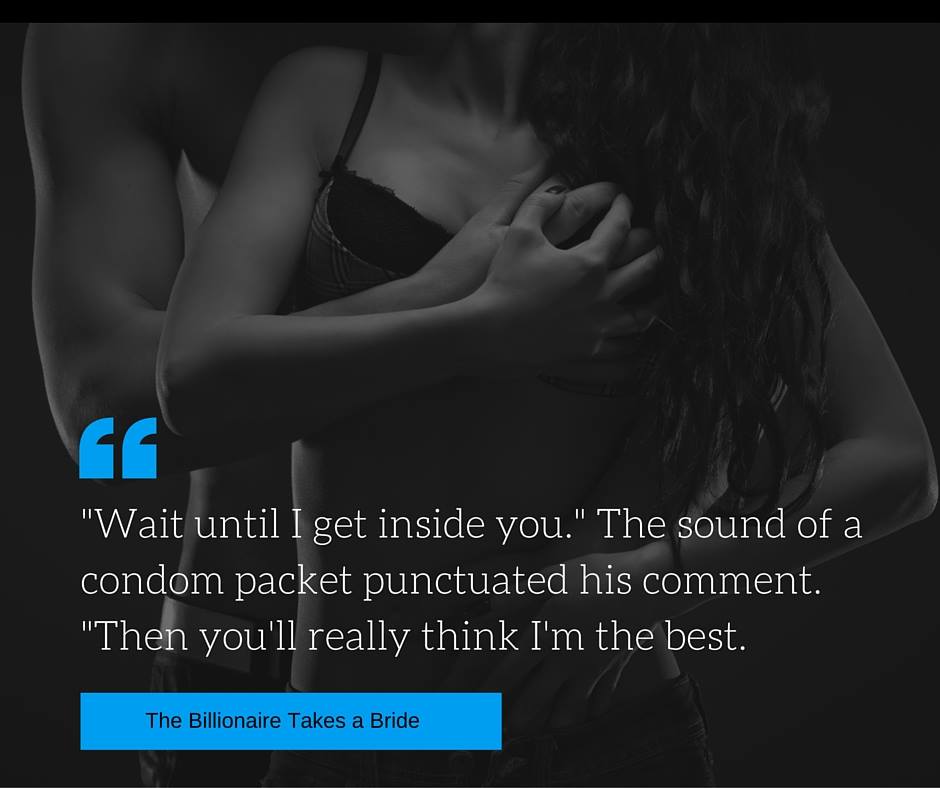 Her body was partially tucked under the large wood desk when someone entered the room. She froze for a moment, and then scuttled farther under the desk so no one could see her.

The plan backfired. A moment later, a big man slid into the chair behind the desk and she was facing two long legs and a pair of enormous feet encased in expensive Italian loafers.

Chelsea clutched the eyelashes, unsure what to do. For some reason, her anxiety wasn’t ratcheting. Maybe it was the fact that she had another woman’s lashes stuck to her finger and she was crotch-height with a man’s dick under a desk and it was just too absurd to be freaky?

Or maybe it was the low hum of laughter and talking voices from the party a few rooms away?

She didn’t know, but as she heard fingers drumming over a phone in texting, she wondered at what point she should say something.

A moment passed. Two. Surely he was going to notice her under here, wasn’t he? The stranger sighed and then began to text rapidly again. He swiveled in the chair, his knee nearly boning her in the breast. Okay, maybe he wasn’t going to notice her. Time to take action. When the man didn’t move, she put her hands on his thighs, pushed his chair backward, and slid out from under the desk.

A quick look told her this had to be Sebastian, the man she was going to be partnered up with at all of Gretchen’s bridal events. She had to admit that Gretchen had great taste. If it weren’t for the fact that Chelsea was turned off of men for maybe forever, he’d have been right up her alley. Dark, thick hair with the barest hint of wave was swept back from a strong-featured face. His brows were heavy and framed an almost too-large nose. His mouth was sensual and full, but the most stunning thing about him were the green eyes set against dark olive skin. He was tall, too, and his dark blue suit was impeccably tailored, showing off big, rangy shoulders.

And he was shocked at the sight of her emerging from under the desk onto his lap. No, actually, shocked didn’t begin to describe the expression on his face. Appalled, maybe. Horrified.

It gave her confidence. So she gave him her perkiest smile. “Hi, there.” 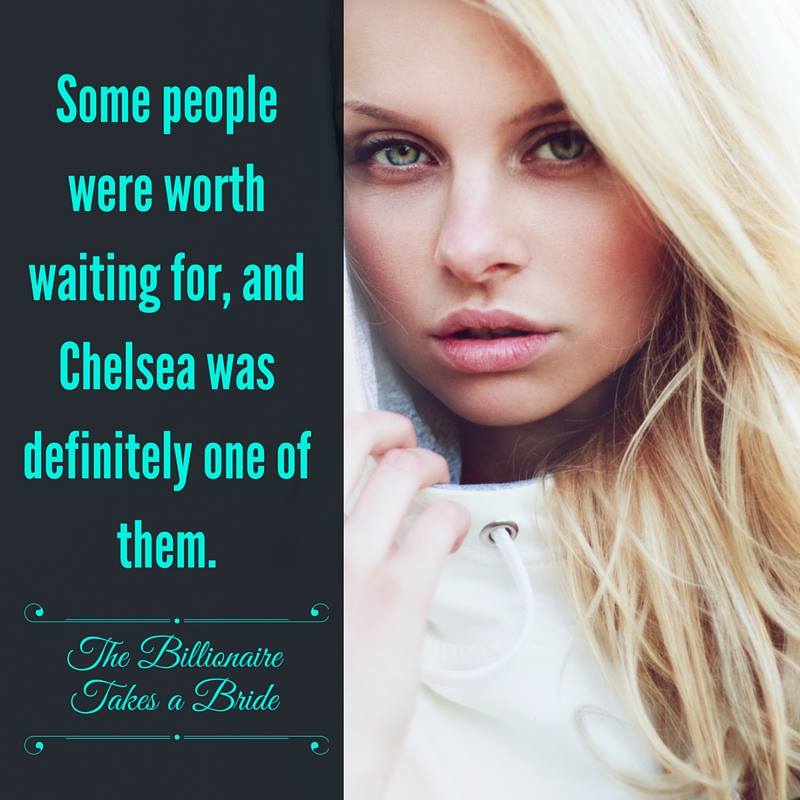 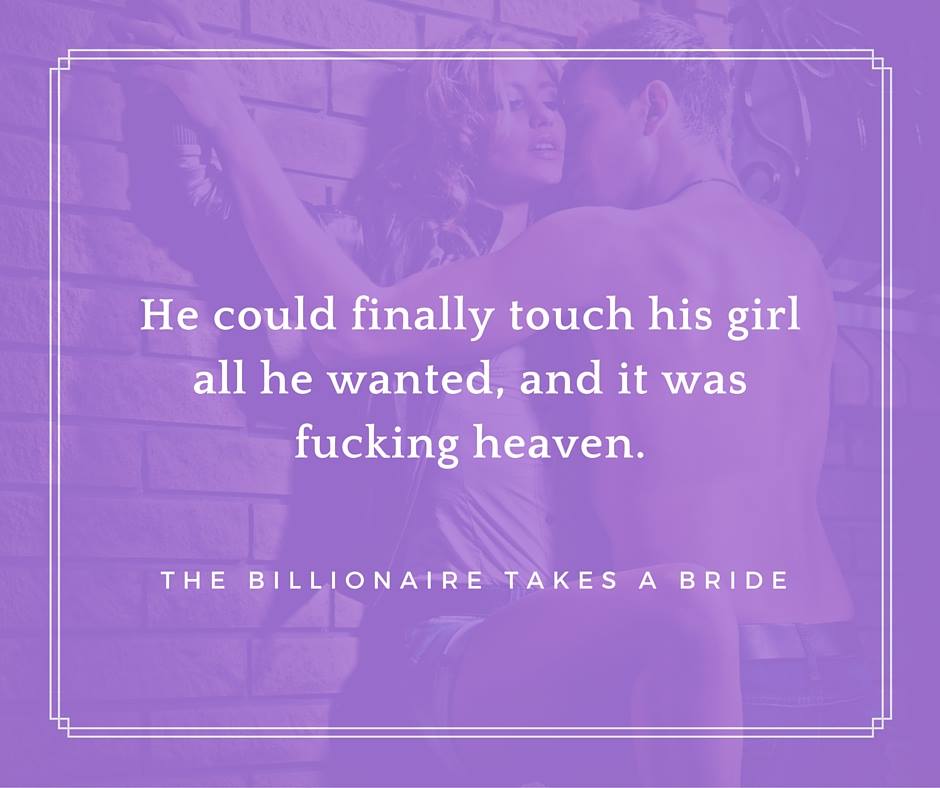 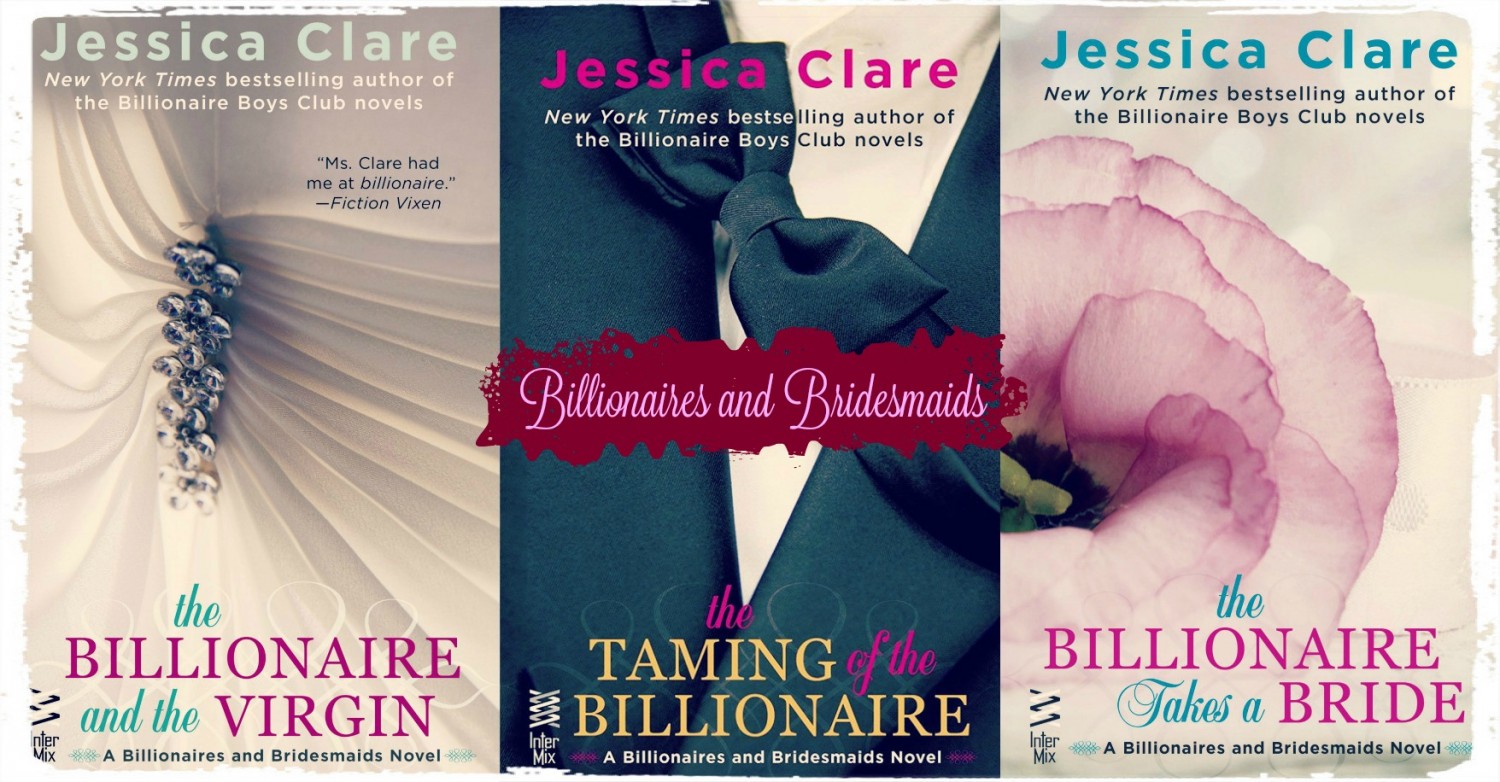 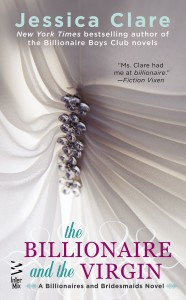 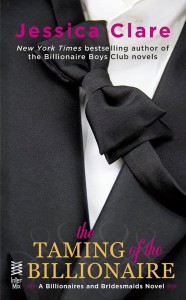 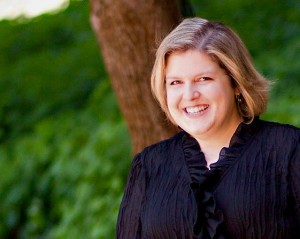