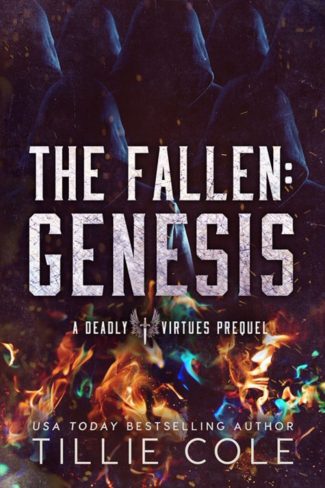 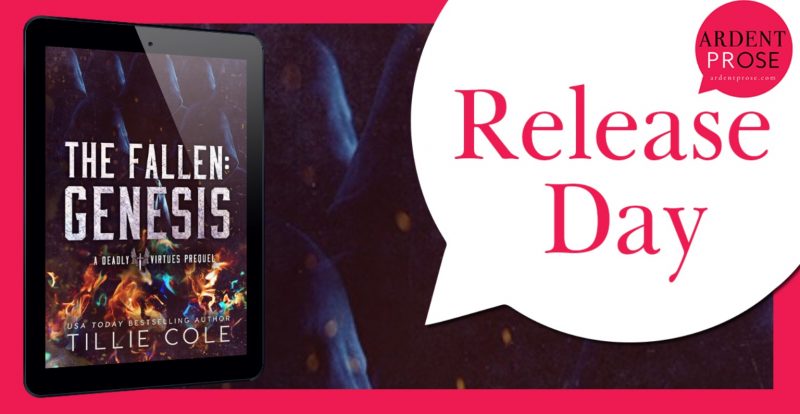 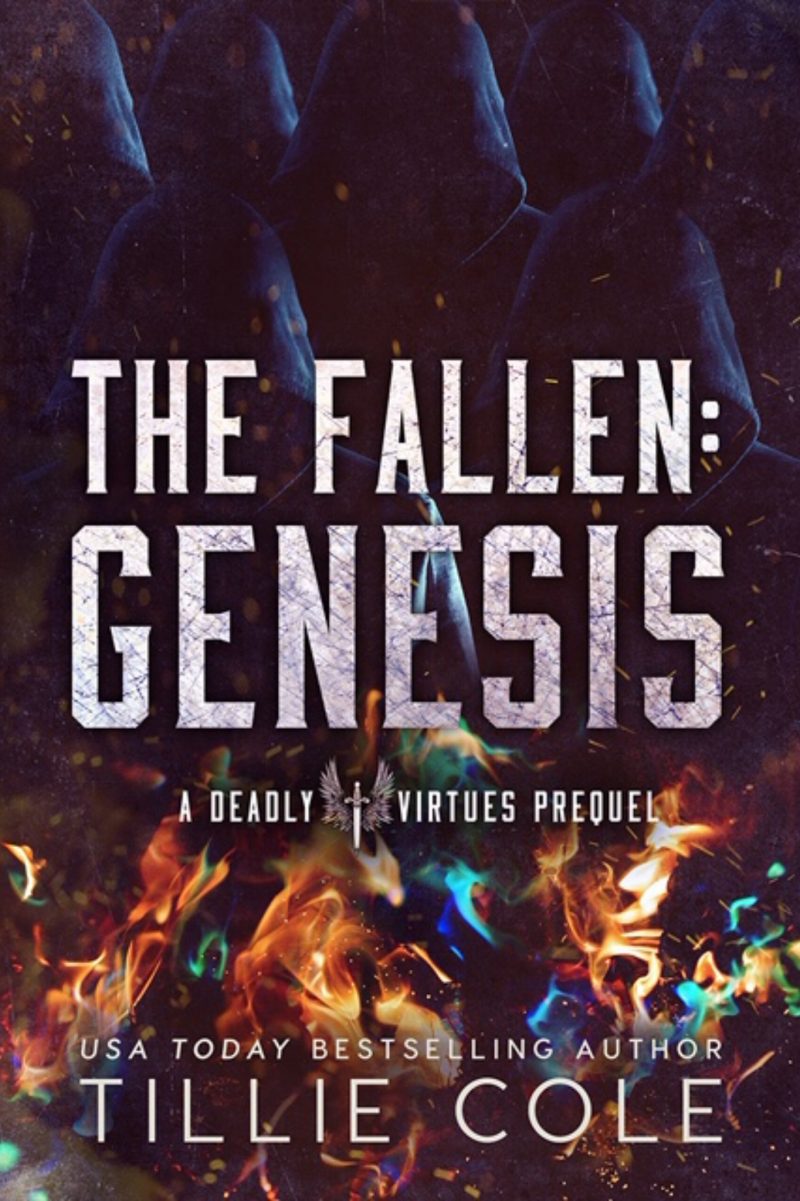 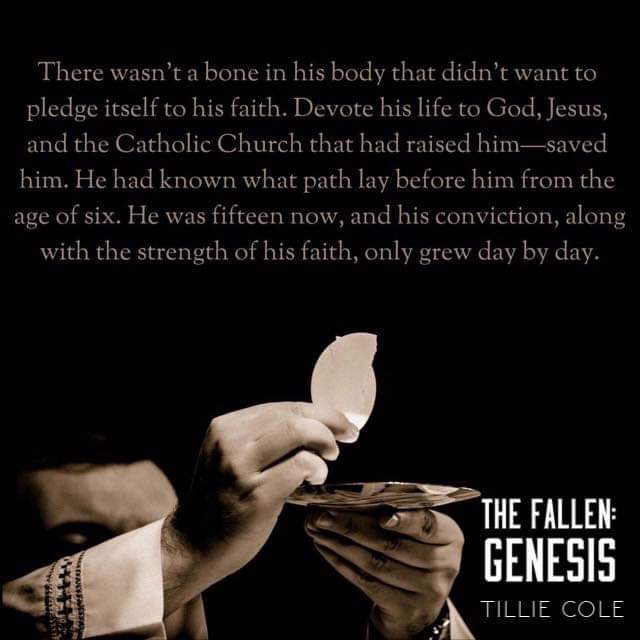 Joseph watched helplessly as James moved from his place against the far wall toward a boy on a chair on the opposite side of the room. A boy who had slim knives embedded in his arms and legs—a human pin cushion.

Joseph shivered as he recalled his brother’s expression a moment ago as he’d sat and stared at the knives he had sliced into the boy’s flesh. James, the sadistic voyeur of his own work. Joseph’s nervous eyes landed on his brother’s target. The boy was bound with ropes, and a washcloth was stuffed into his mouth, silencing his cries.

Fear flooded Joseph’s body. Luke, the boy who had been intent on bullying James since the age of eight. The boy who would spit at James’s feet when they walked by. The boy who call him weird, a goth, a psychopath who rarely spoke. His taunts were endless. Joseph didn’t think the verbal bullets had ever hit their target… until he’d found a pad of paper hidden underneath James’s bed. A pad of paper showing in graphic detail what James wanted to do to Luke.

Then drink the blood down.

“They’re just fantasy, right?” Joseph asked James when he returned from detention. Joseph held up the drawings. Page after page of pain and despair and cruelty.

James walked slowly to Joseph and ran his hand down the open page of the pad, delicately running his fingertip over the pencil image of Luke’s slit throat. “It’s a promise,” James said, with no shame in his voice. “Each page is what will happen to Luke.” James finally met his older brother’s eyes. “I’m just waiting for the perfect time.”

From that day on Joseph made sure Luke never got too close to James, for fear of what his younger brother would do. Because Joseph believed every word his brother had said.

The truth was, Joseph knew that someday, if he wasn’t stopped, James would do something so terrible he wouldn’t be able to come back from it.

And Joseph had no idea how to cure James. He didn’t know how to heal his little brother of the wretchedness that had lodged itself into his soul. He prayed for a miracle he knew would never come.

Joseph’s heart pounded as James held up another knife. His brother’s torso was bare, the scars from his frequent self-mutilation clear to see, white roads of flesh mapping the veins that ran under his skin. Veins that carried the blood James so desperately craved; nightly, once safe in their room, he would slice them open and lick the falling drops as they ran in crimson rivulets down his arms.

Joseph thrashed on the bed, fighting the binds James must have placed him in while he slept. “James, listen to me,” Joseph said as he helplessly watched his brother slowly push his blade into Luke’s shoulder. Luke’s chair almost fell as he screamed into the washcloth, the fabric absorbing his cry. But James didn’t even flinch. Joseph’s stomach clenched when the blood started to pour from Luke’s shoulder as James carefully extracted the blade.

Eleven. That’s all James was. Eleven years old, yet thought only of blood… worse, even… thought only about the consumption of blood. 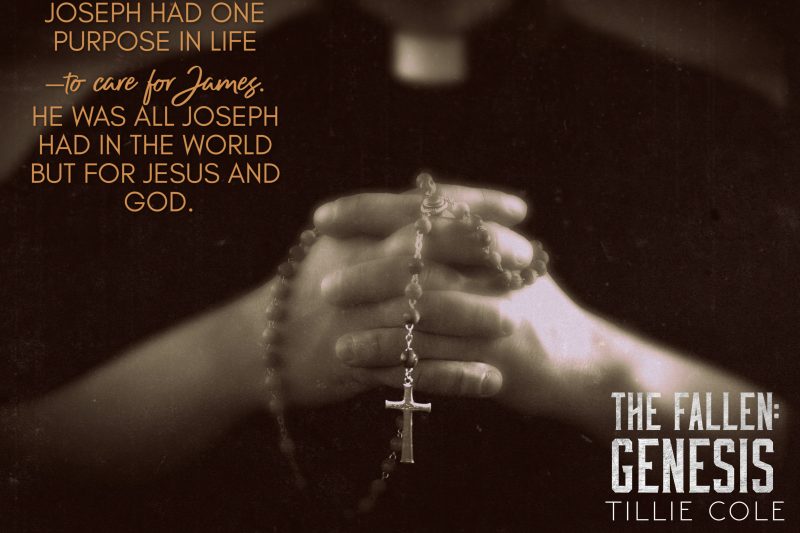 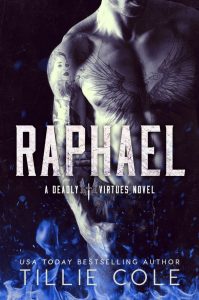 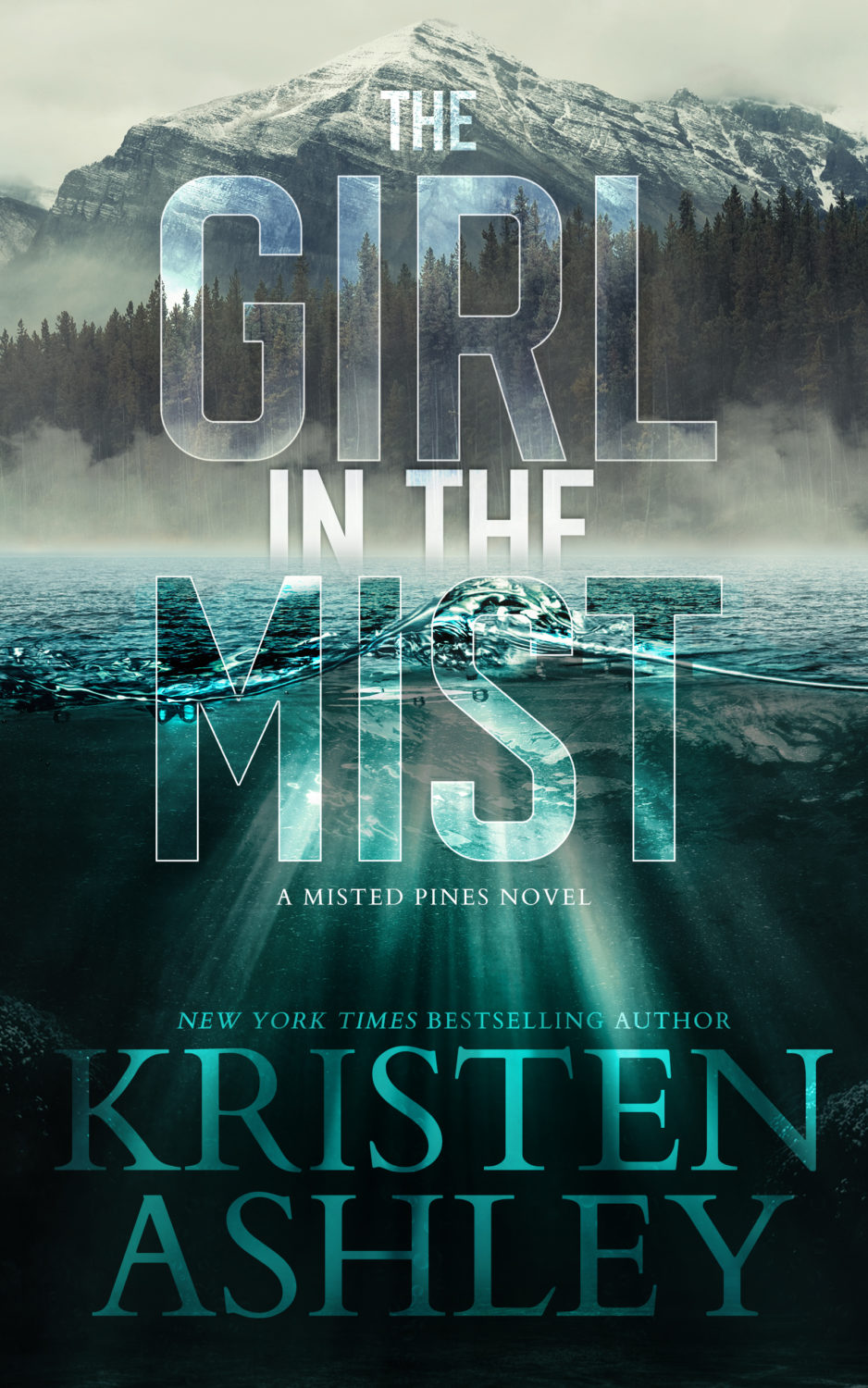